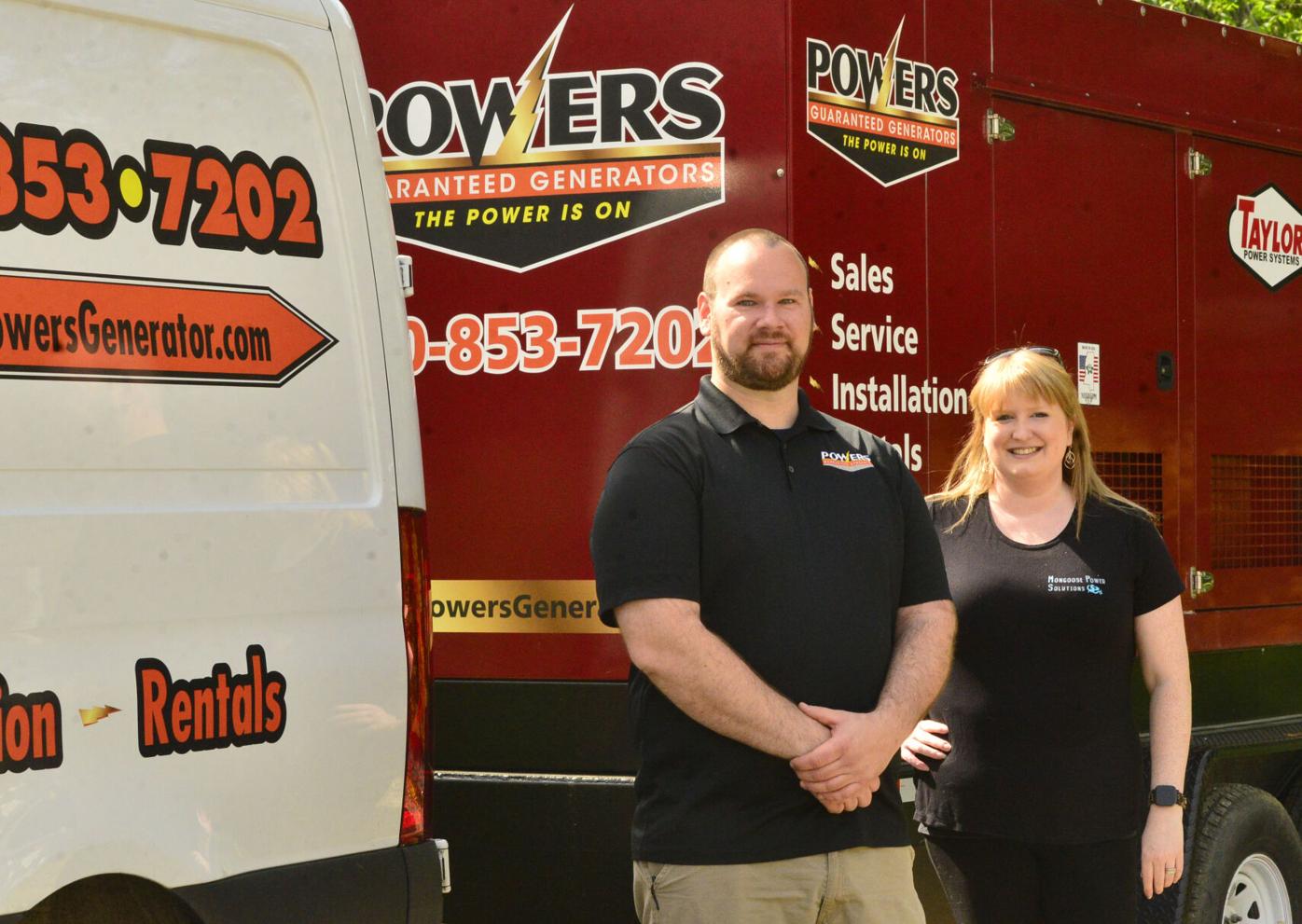 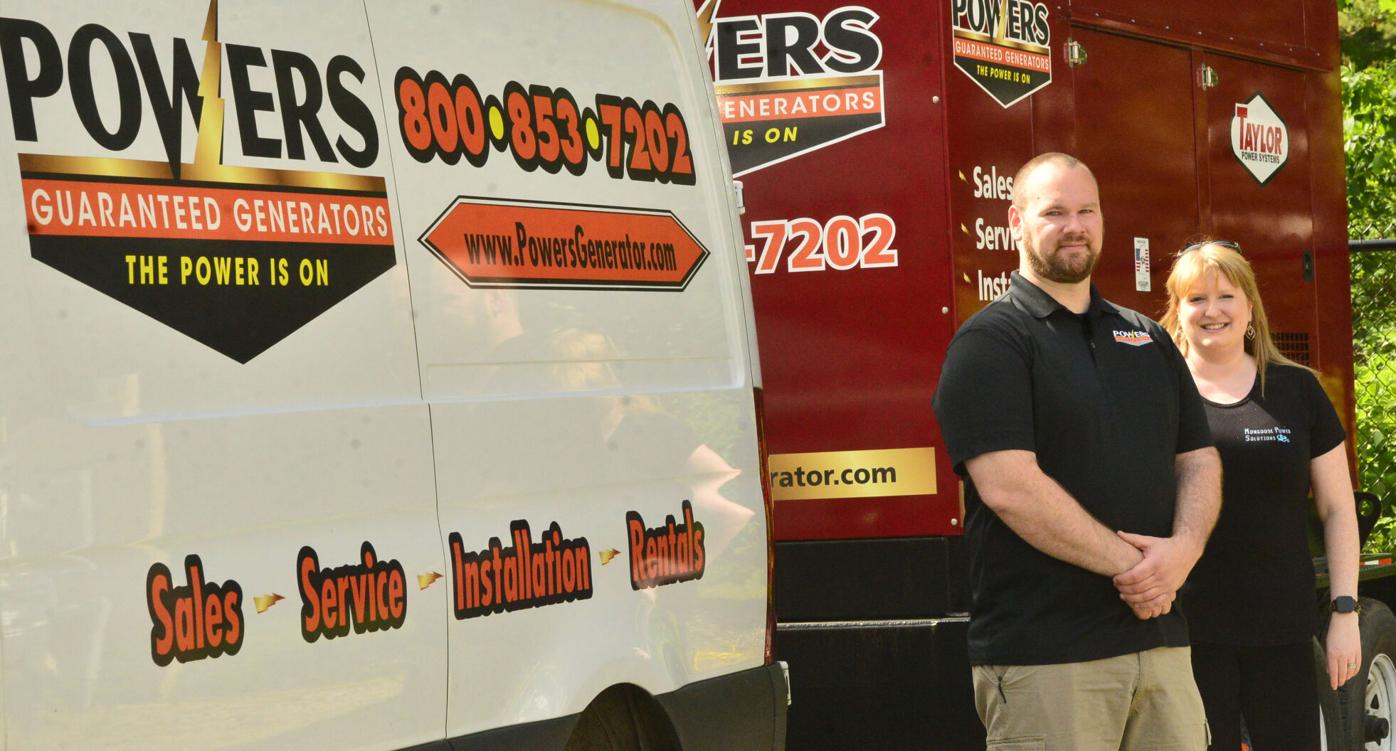 CHESTERFIELD, N.H. — There is a career in power generator repair, and one new town resident wants to make southwest New Hampshire a destination for those who want to learn the nuts and bolts of the industry.

“Electricity is no longer a luxury, it is a necessity in today’s society,” said Michelle Hilger, founder and chief connector of Mongoose Power Solutions.

Hilger originally moved to town to work for Powers Guaranteed Services in Swanzey, a provider and servicer of standby generators.

“And like many trades, there is a shortage of qualified, trained technicians. And with the pandemic, we haven’t slowed down, the demand is larger than it has been in many years,” she said. “The need for reliable power is even bigger than before.”

Hilger has been operating a training school for generator technicians in Pennsylvania but with the loss of that facility, she hopes to find a location in Chesterfield or nearby.

“We had people from all over the country coming to Pennsylvania.” she said. “We want to duplicate that up here.”

Service providers often receive training from manufacturers, but more extensive training such as honing troubleshooting skills or learning how to work on older models and various makes of generators requires a different kind of training.

As of Dec. 15, through Mongoose Power, Hilger was able to get “Emergency Power Systems Technician” recognized as an occupation and with that a National Apprenticeship Program registered through the US Dept of Labor in hopes of creating a pathway for the next generation to establish a career in On-Site Power Generation.

“What she is doing is going to benefit all of us,” said Powers. “Having a school will be really exciting. The other option is factory training. For a business owner, flying somebody out for training, flights, meals, it can add up to four of five grand in costs and lost revenue. If they’re at home sleeping and eating, it’s a huge advantage for us.”

Powers said it’s appropriate for Cheshire County to have a training facility because it’s in the second-most forested state in the Union and locally, “We lose more power than other people.”

“The majority of the students are from New England,” said Hilger. “They have been driving six hours to get to the training facility.”

Class size is usually six to 10 people and she has professionals leading the classes.

“I have partnered with generator service companies and manufacturers to make this happen,” said Hilger.

She had what she calls a three-year plan to open a standalone training facility, but with the loss of the Pennsylvania location, she has switched to a 30-day plan.

“We have a program and students, but we don’t have a location,” she said.

Unfortunately, she hasn’t been able to find a 4,000-square-foot space where she can set up generators on permanent display for incoming technicians to learn on.

“It’s been challenging finding the right space,” she said.

Hilger didn’t start out in the industry thinking she was going to start a school.

“I worked for a generator distributor and have been actively involved with the Electrical Generating Systems Association since 2017,” she said. “I started Mongoose because it was going to take more than volunteering and realized somebody needed to take the lead, bring onsite power to the forefront and develop the next generation of service people.”

“Like so many trades, we are always looking for young people who are enthusiastic and like to work outdoors,” said Powers.

To service big generators with diesel engines, they also have to have an aptitude for both mechanics and electronics, he said.

“Somebody with those skills is in big demand,” said Powers, who said with overtime, a skilled technician can make $100,000 a year without a college degree.

But it’s not just about making enough to start or raise a family, he said.

“This is critical stuff for a lot of people,” said Powers. “In a nursing home or hospital, a generator not starting can have serious implications.”

Mongoose Power is also hoping to bring the generator industry as a whole to the region, hosting the Northeastern Generator Service Dealer Conference in July, the first ever, at the Stepping Stones Farm & Event Center in Temple, N.H.

Anyone who might have a lead on a property that might fit her needs, or knows someone who could benefit from the apprenticeship program can email Michelle Hilger at michelle@mongoosepowersolutions.com.