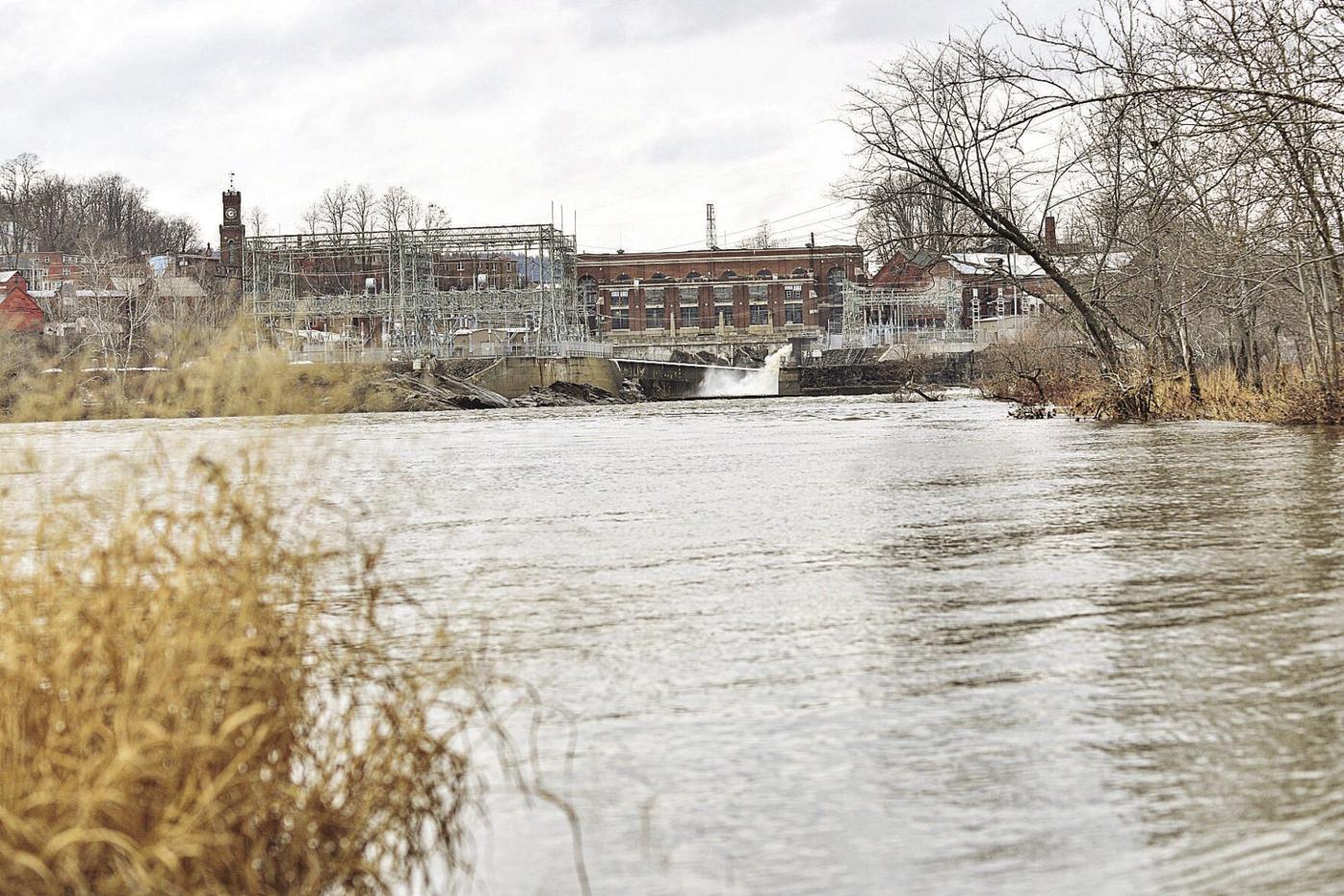 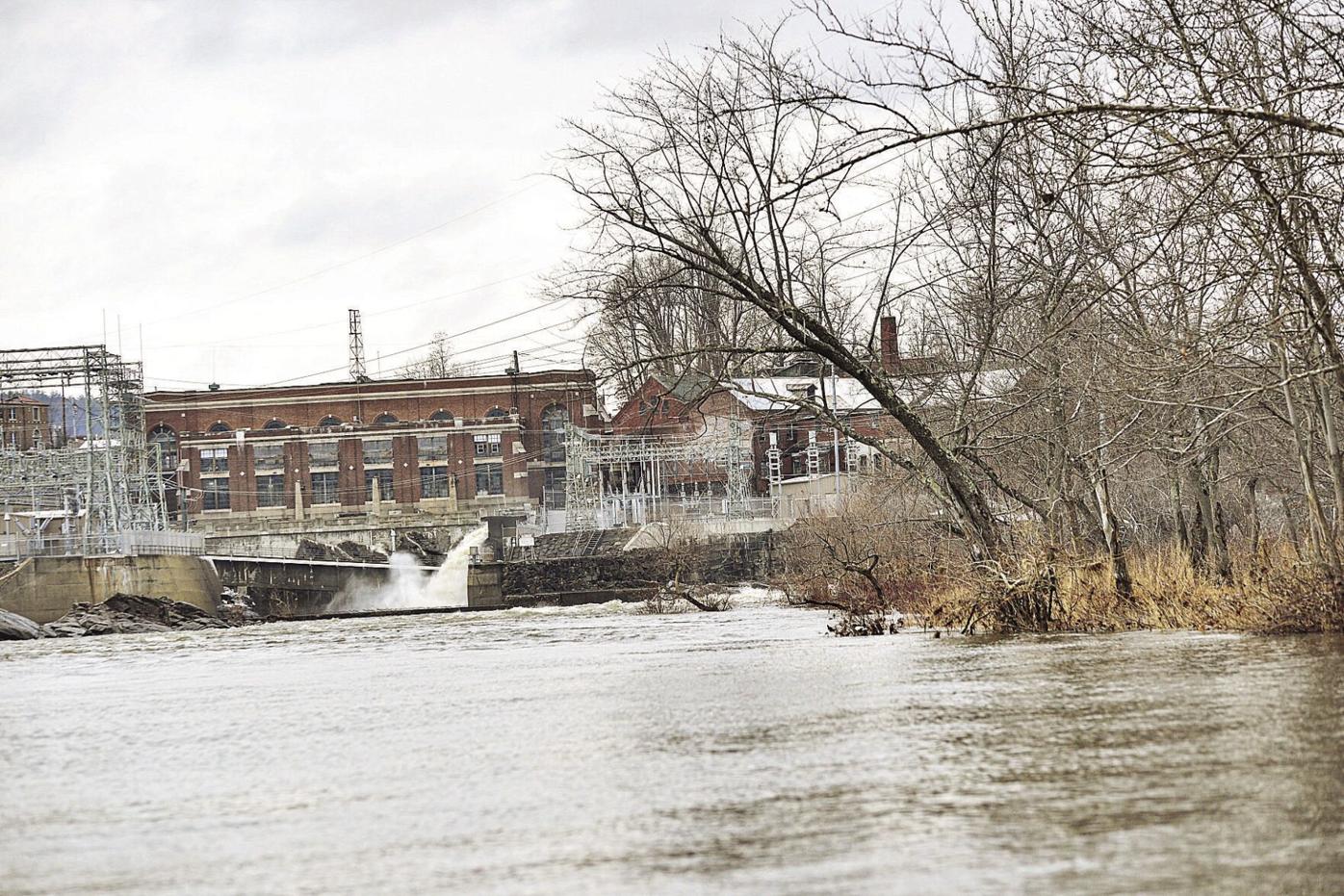 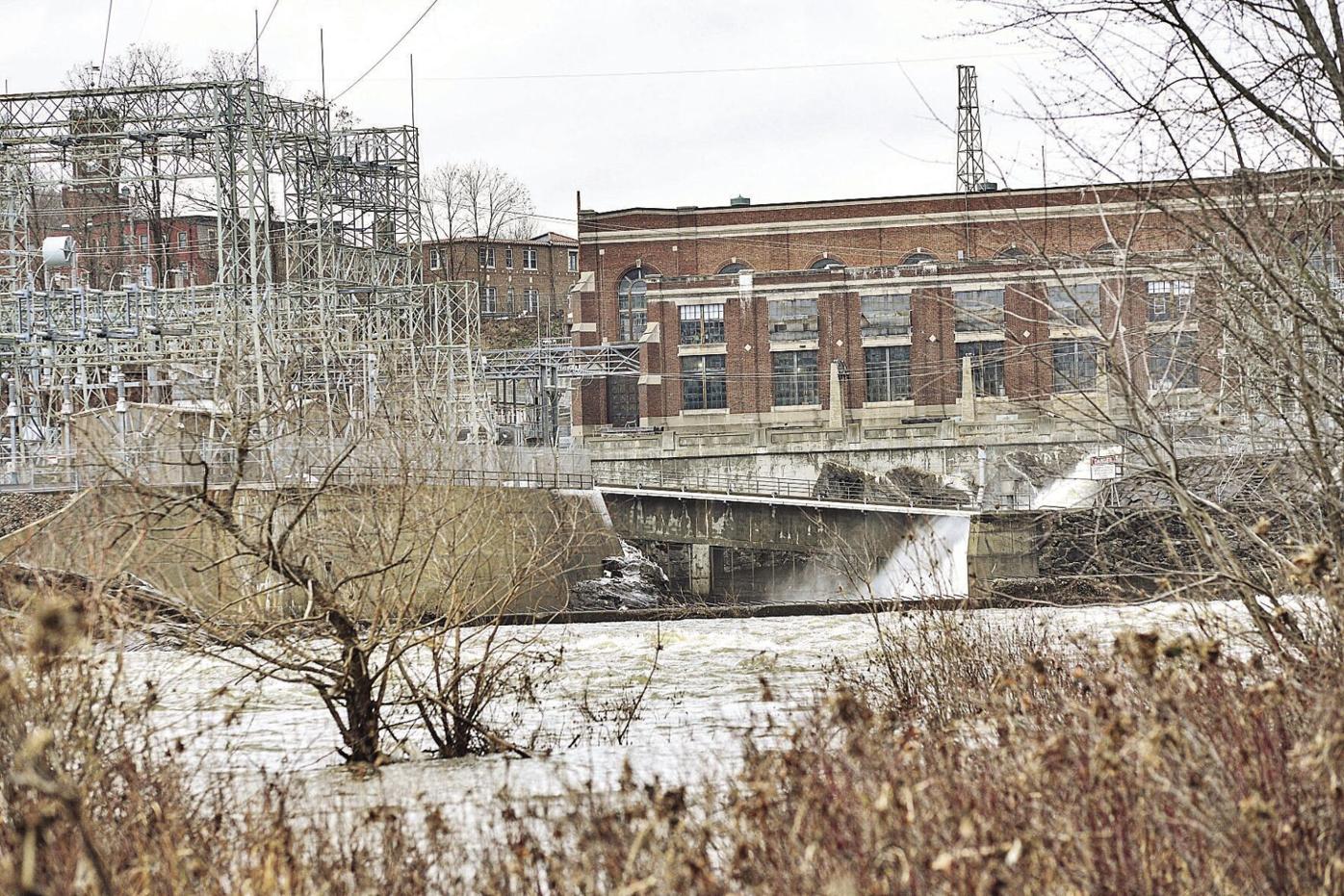 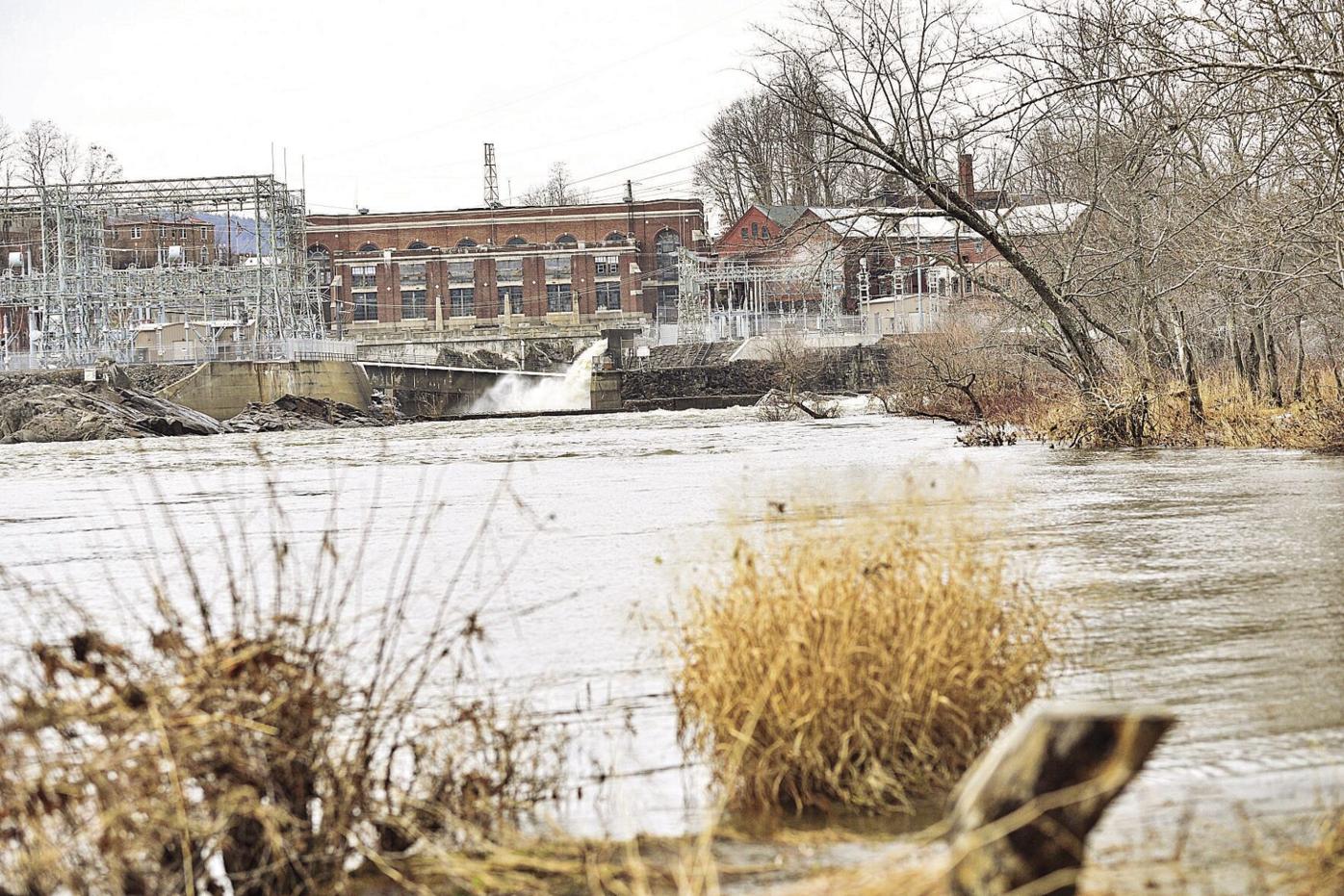 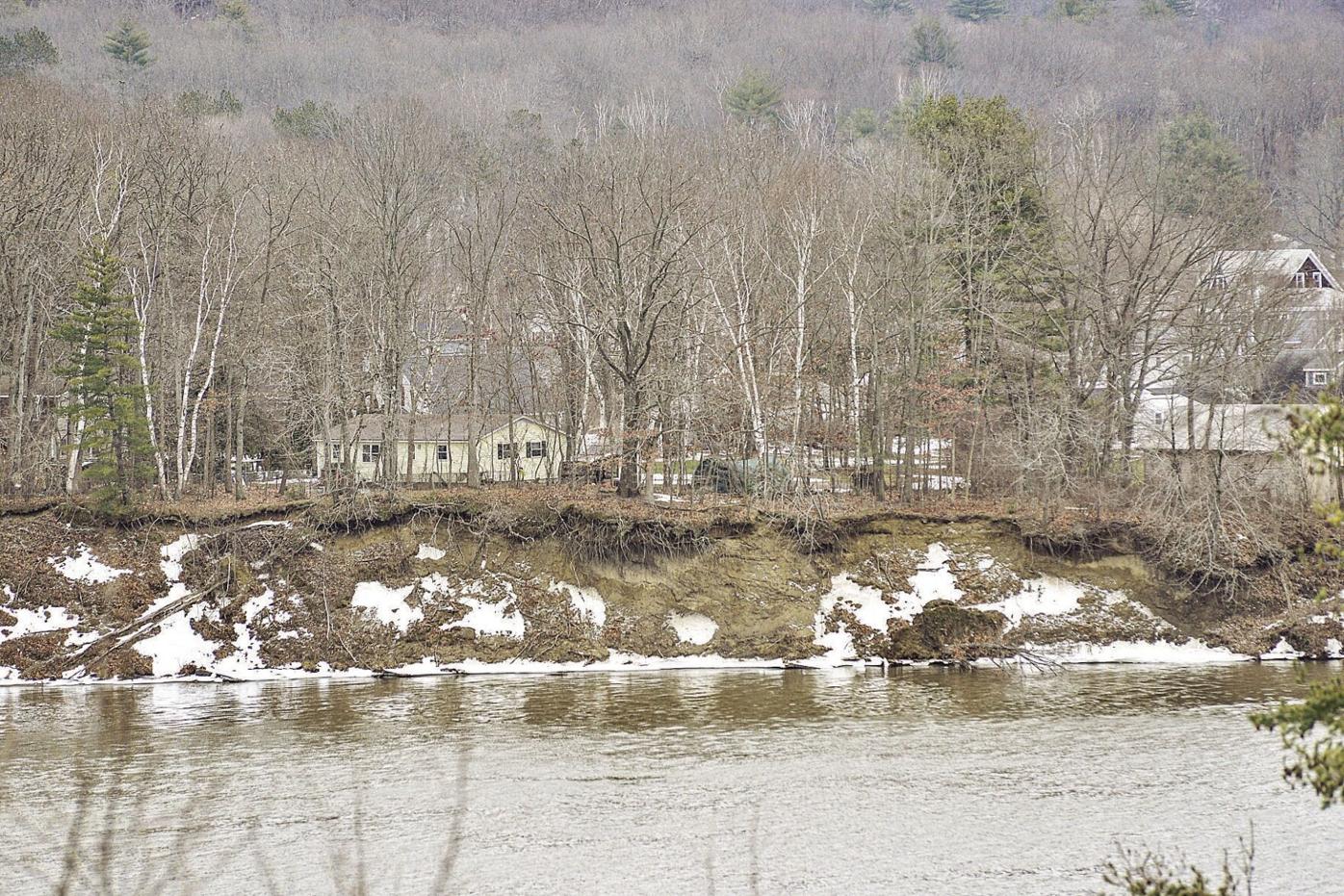 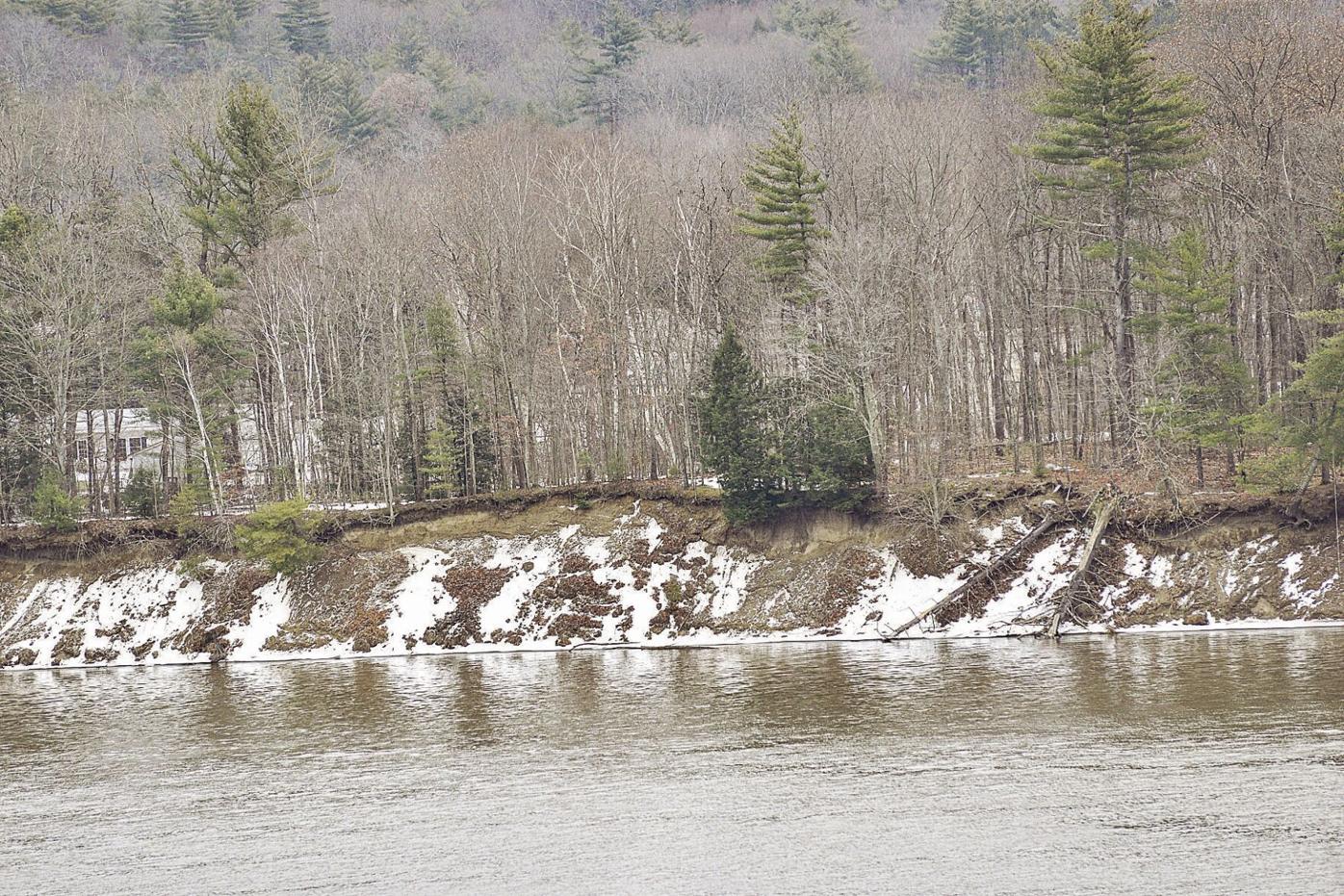 BELLOWS FALLS — Great River Hydro LLC, the owner of the hydroelectric dams on the Connecticut River, has proposed a significant change in the way it operates those dams in response to environmental concerns raised during its federal relicensing.

The company, which bought the hydro system from TransCanada in 2017, has been in negotiations with the Connecticut River Conservancy and the Nature Conservancy, and others, over its bid to have its federal licenses renewed to operate the Bellows Falls hydro station, the Vernon hydroelectric station, and the Wilder station, in the town of Hartford.

TransCanada first applied to renew the federal licenses in 2012.

Under the new plan, Great River would run the three dams closer to a run-of-the-river operation, rather than the current peaking power operation, with some, limited exceptions.

Kathy Urffer, a river steward with the Connecticut River Conservancy, compared the current river operation to a bathtub, where water is allowed to build up and then it is let out.

In the new model, the water level behind the dams stays relatively constant, she said. The proposal would allow for a “one foot bandwidth” or variation.

“This is a win for the river,” she said. The changes, she said, would have “a profound positive effect on the river.”

Urffer said the new operation model will be much better for the river itself and the environment. “It’s the most natural flow regime,” she said.

She called the relicensing process “a once in a lifetime” opportunity for residents to raise concerns, either about environment impacts or recreational opportunity, among other issues.

She said the FERC license was in essence “a contract with the public” that Great River Hydro made in exchange for using the river, a public resource.

Urffer and Katie Kennedy of The Nature Conservancy, said the operational change from peaking to run-of-the-river actually wouldn’t cost Great River Hydro that much in terms of lost revenue.

The electric generation company makes most of its money from “reserve limits,” or potential power generation, rather than the actual generation, they said.

The change in the operation would cost Great River a relatively modest amount in revenue, they added, which Urffer estimated at 1 percent, based on 2019 data. “It’s not a large impact,” she said.

“Great River Hydro’s proposed operation is based on a concept that significant environmental protection can be achieved without sacrificing limited but very important energy, capacity, and ancillary resources, including emergency response capabilities, that are critical to the regional power grid at certain times of the year or when certain power system conditions require it,” Cole wrote in an email.

“Proposed operations would provide environmental protection through an ‘inflow equals outflow’ operation the majority of the time and discretionary generation for a limited number of hours each month,” he said.

He said the discretionary generation would be in effect between 1.4 and 9 percent of the total hours in a month, with fewer hours in the April-October period, and more in the late fall-early spring months.

The company would retain what he called “full capability” to respond to regional power grid emergencies and requirements.

“This represents a fair balance between energy and resource protection, in which the critical aquatic resource sensitive months of April through September are largely protected, and additional hydro operational flexibility to support New England’s electric grid is afforded during the winter months when many aquatic species are dormant and less sensitive to more flexible operation,” he said.

Cole said Great River Hydro’s studies showed that erosion in this portion of the Connecticut River was not due to the operation of the dams, but was “primarily a function of natural high flows, significantly above project operation flows.”

“Project operations do not produce critical flow velocities or attain shear stress levels along the banks necessary to entrain, mobilize and transport bank sediments. There is no clear correlation between project operations and erosion,” he said.

Urffer said issues that still need to be resolved in the FERC process include erosion, recreation, fish passage past the dams, and cultural resources.

The fish ladders at the dams operate seasonally, she said. The effort to restore Atlantic salmon to the Connecticut was suspended several years ago, she said, but there are other migratory fish in the river that use the ladders.

She said the new agreement “should be more protective of the streambanks.”

Urffer said that FERC would start accepting public comments about the license amendments sometime after May, and she urged interested residents to sign in with FERC to receive the Great River Hydro license information.