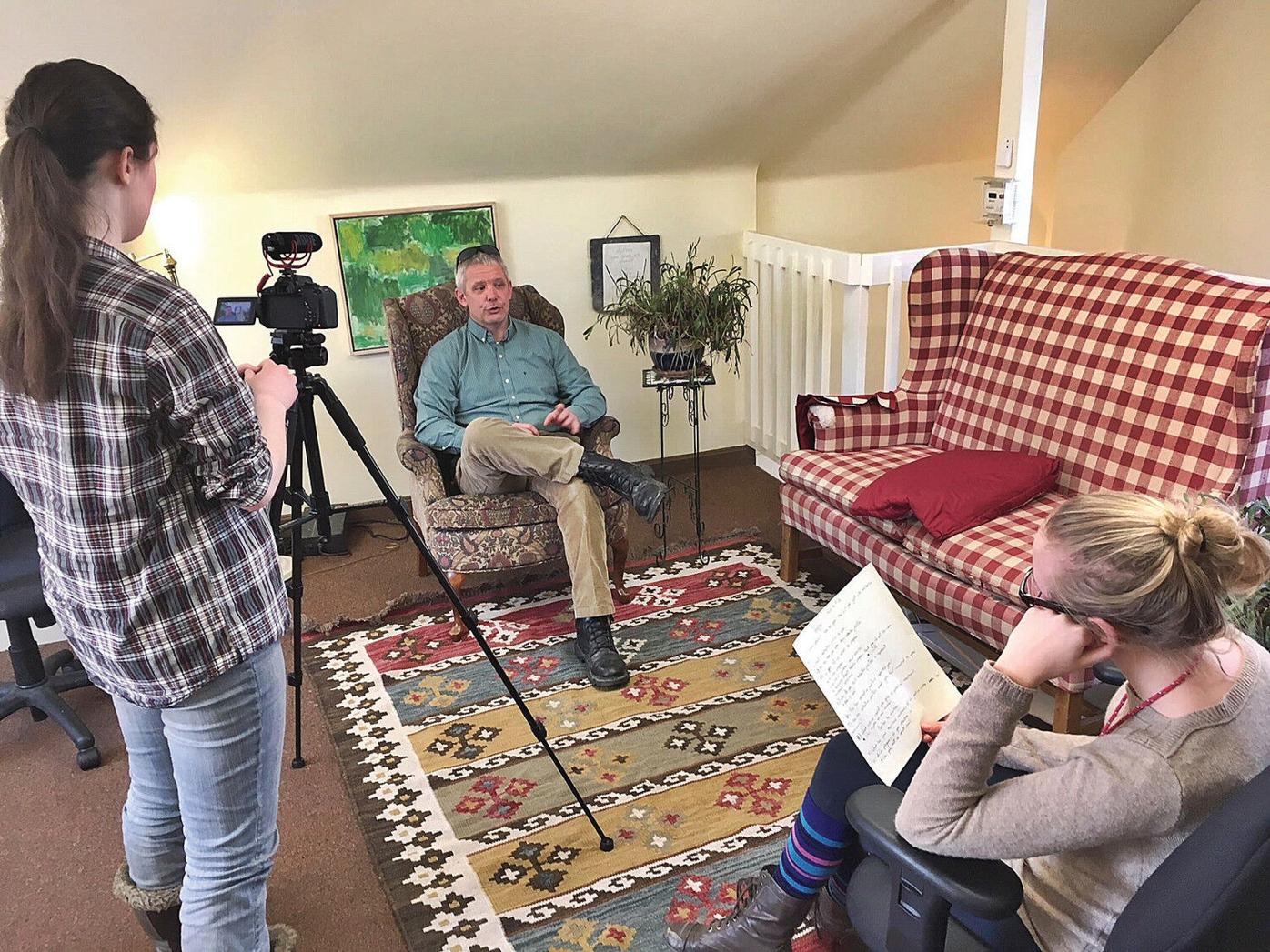 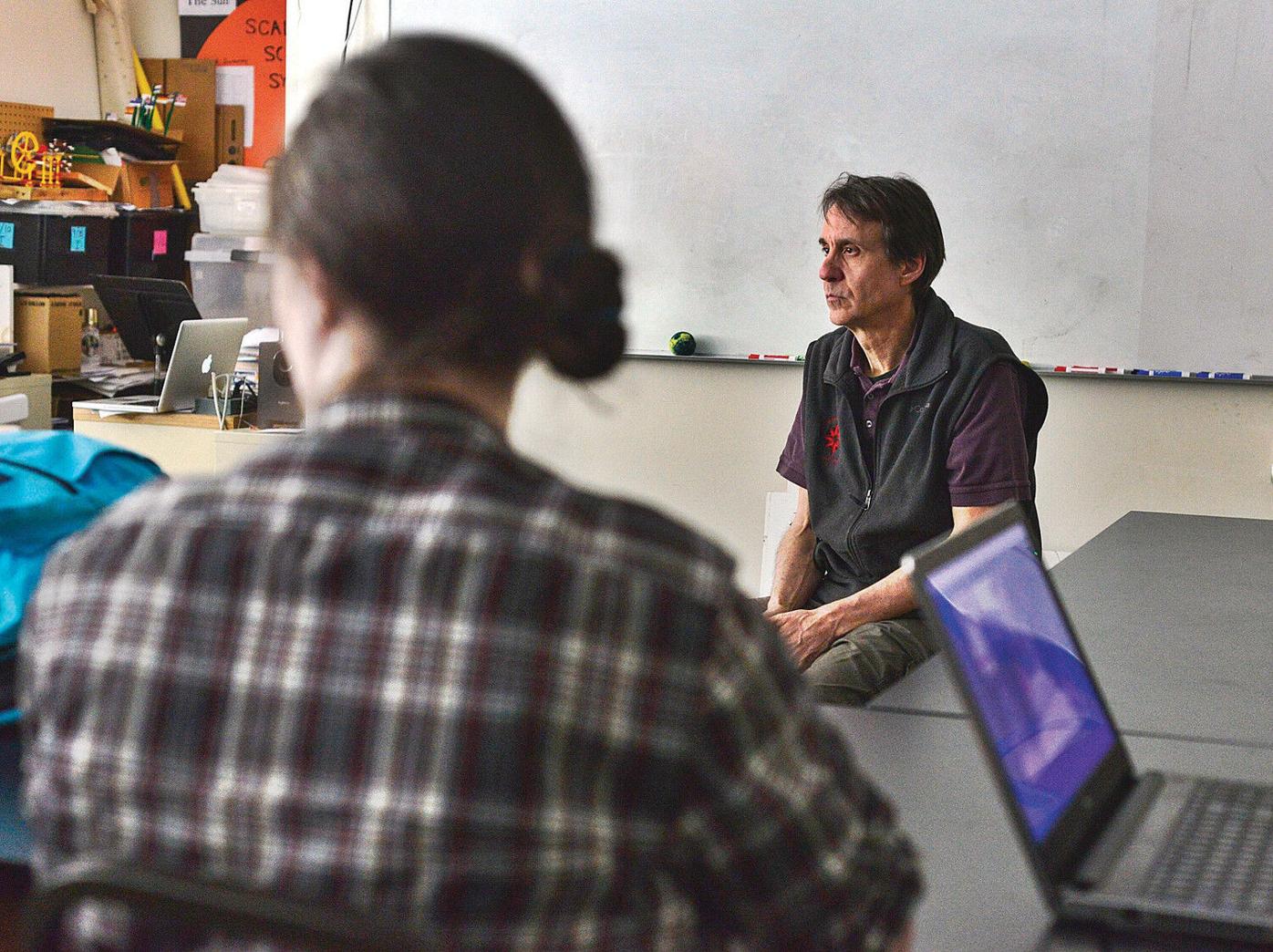 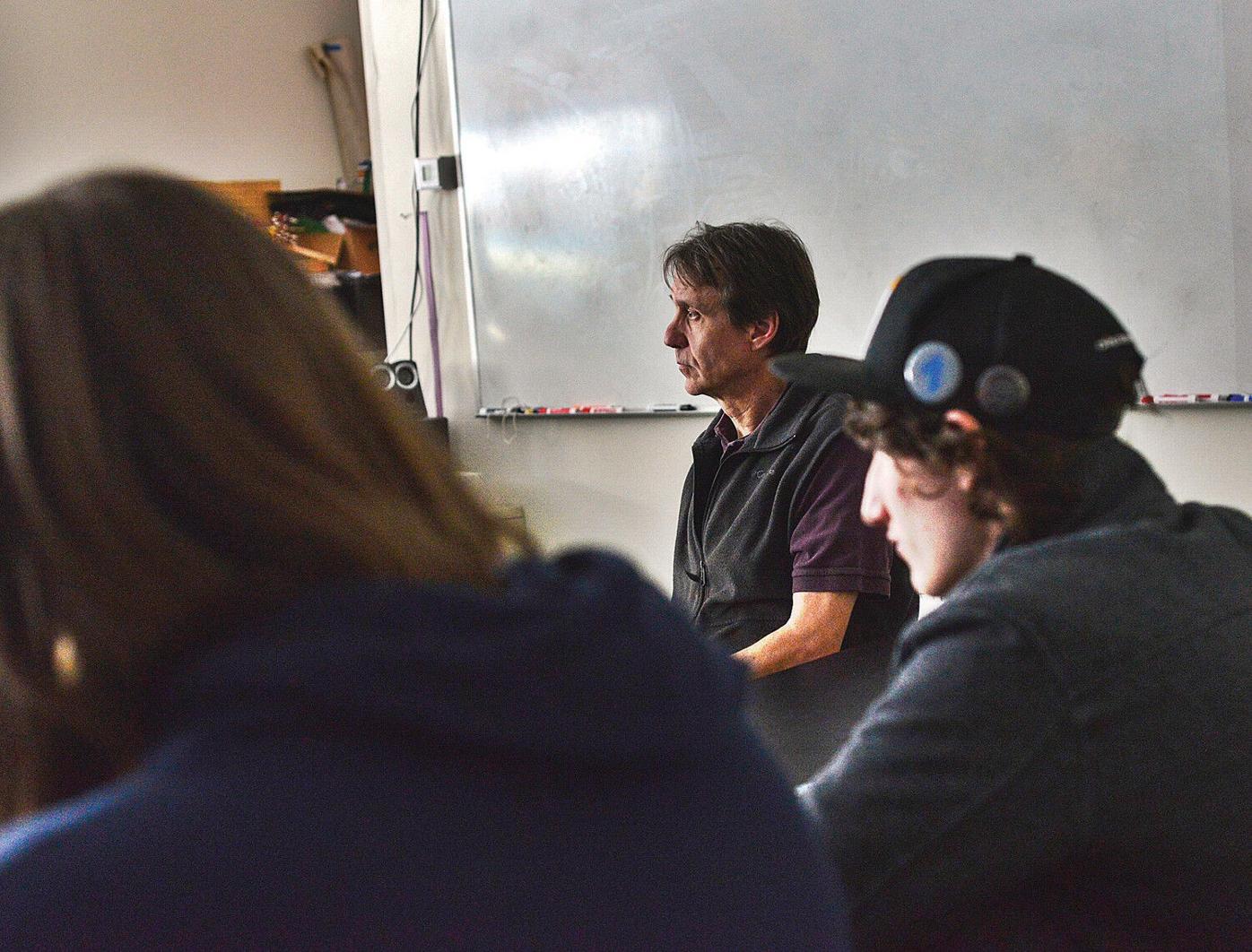 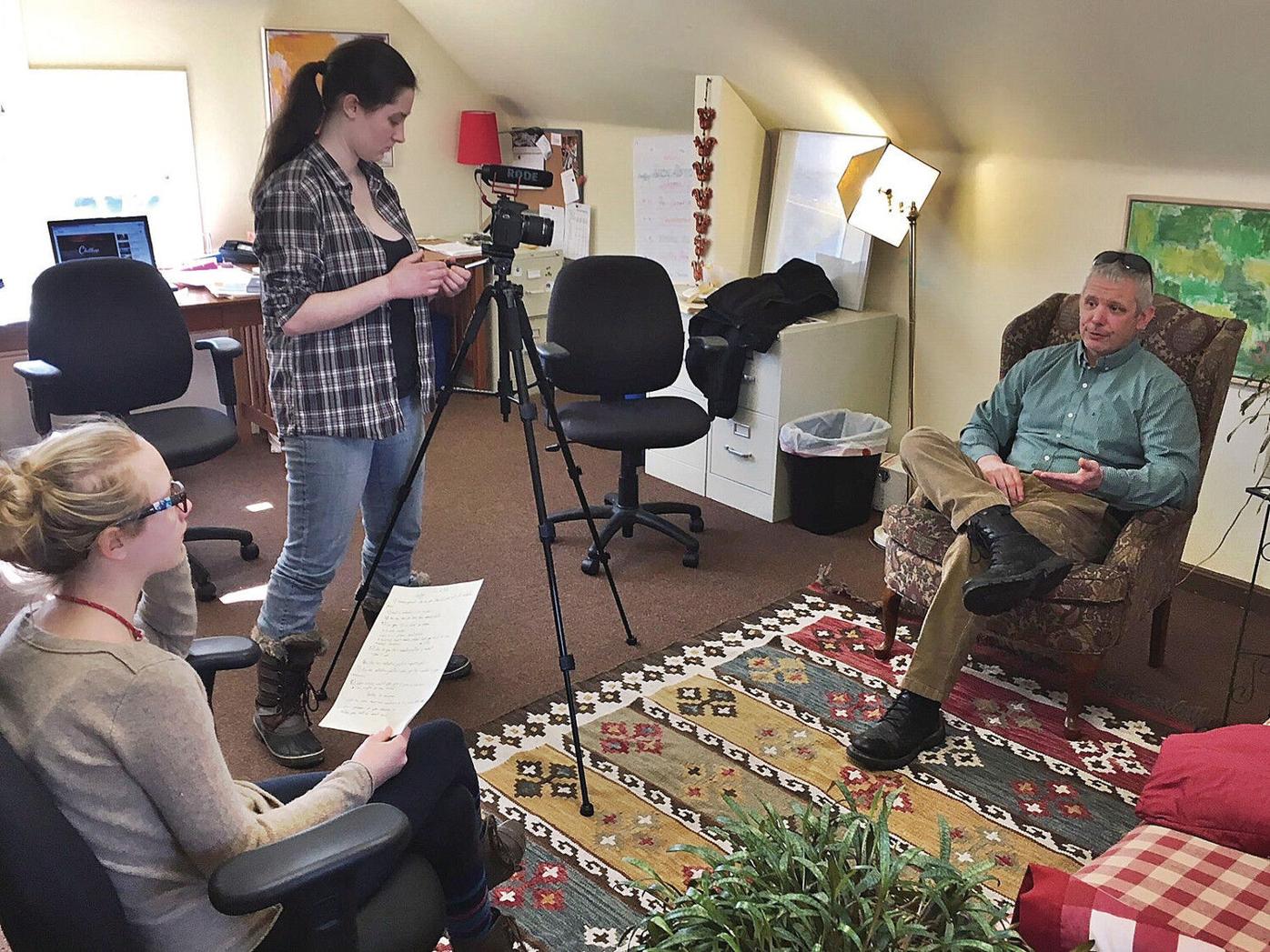 GFCJC is a nonprofit that holds offenders accountable to their communities. Rather than sending somebody to jail, they direct that person to talk with a panel of community members. Sometimes offenders are forced to face their victims, and together communities and offenders talk about the harm that was caused and potential solutions to the crime.

Furnell worked with Compass School to train students on how to lead restorative justice programs. Compass has had its own student-led judiciary board for almost 19 years, according to Eric Rhomberg, the faculty coach of the judiciary board. However, before working with Furnell, the students hadn't had much training in restorative justice practices.

Before they started working with GFCJC, Skye Rhomberg, Eric's son and a six-year member of the judiciary board, said the students didn't really have a forum to work with. They've been working with GFCJC for a few years now, and since then, they've had students who come to them evaluate the harm they've done to others or even to themselves.

"Restorative justice is sometimes described as the common sense way of doing things," Furnell said. "The way in which we deal with justice at the moment, maybe, isn't so common sense."

Currently, Furnell said, somebody will do something wrong and then months down the line they're punished for it. In contrast, restorative justice is about understanding the effect of the harm somebody committed and taking steps to fix it. "It's the way things should happen," he said. "Restorative justice is all about building empathy."

It's about understanding one another and figuring out why a person caused harm so that, "they don't cause harm again," he said.

Furnell met with the students and did training to help them better understand oppression and systems of power and taking that into consideration when leading restorative justice programs. He used metaphors to relate lack of communication and understanding to students.

Oliver Hutchison, a 9th-grader at Compass School, said he enjoyed getting to interview a person who spent 18 months in jail and was now rehabilitated into the community.

Compass students do seem to be aware of others' experiences within the school community, Furnell said.

Some people think that restorative justice is the easy way out, Furnell said. "You just kind of get on and you don't have to do detention, you don't have to be suspended, or you don't have to go to jail, or pay a big fine," he said. "But actually standing up and facing your community is a really hard thing. Admitting accountability, saying I was wrong — I did something wrong — and then taking the steps to repair that harm can be a difficult thing, but once it's done, it can be a very rewarding thing."

Hutchison said that while the judiciary board doesn't give out detentions, the board members have a mentality of "if you broke it, you help fix it."

At Compass, students are elected to the judiciary board. Olivia Veale, a 12th grader, said that students who are elected are often known for being able to look at things from multiple perspectives. "It helps to know that you're not always right," she said.

Hutchison said the most important part of being on the judiciary board is listening. "Sometimes you might say nothing the entire time because that's what's called for," she said.

Furnell said that going into the training, he was nervous that the panel would be made up of only "good kids." But, he said, it was surprisingly diverse with students who had a vast array of experiences.

Skye Rhomberg, a 12th-grader, said most of the cases the board gets are personal conflicts. The judiciary board has students sit down together and talk their conflicts out. "Which is something that a lot of people don't think to do," Rhomberg said. "And we are there to frame the conversation in a way that's productive, prevent it from getting out of hand and allow it to progress in a good direction."

Furnell said the judicial board method is unique to Compass. "Many schools are trying to implement restorative justice programs but very rarely is it student-led," he said.

Furnell thinks it's extra effective to have students face their peers. It helps "other students know that their peers care about them," he said. "When it's your peers and your friends and people in your class telling you that you have meaning and they want you to stay in the school and that they want you to restore relationships and move forward from anything that you've done, I think that can be really powerful."

Though Furnell hasn't recorded data about the success of student-led restorative justice, he said the program at Compass seems to work. "They have a very close-knit group," he said.

The main difference Eric Rhomberg saw in Compass students after they worked with GFCJC was more confidence in restorative justice. He thinks it also changed their relationship with the outside community.

It's also helped them realize that those who cause harm outside of the school aren't bad people. "Anybody's capable of doing something bad," he said. "But everyone is deserving of respect and compassion."