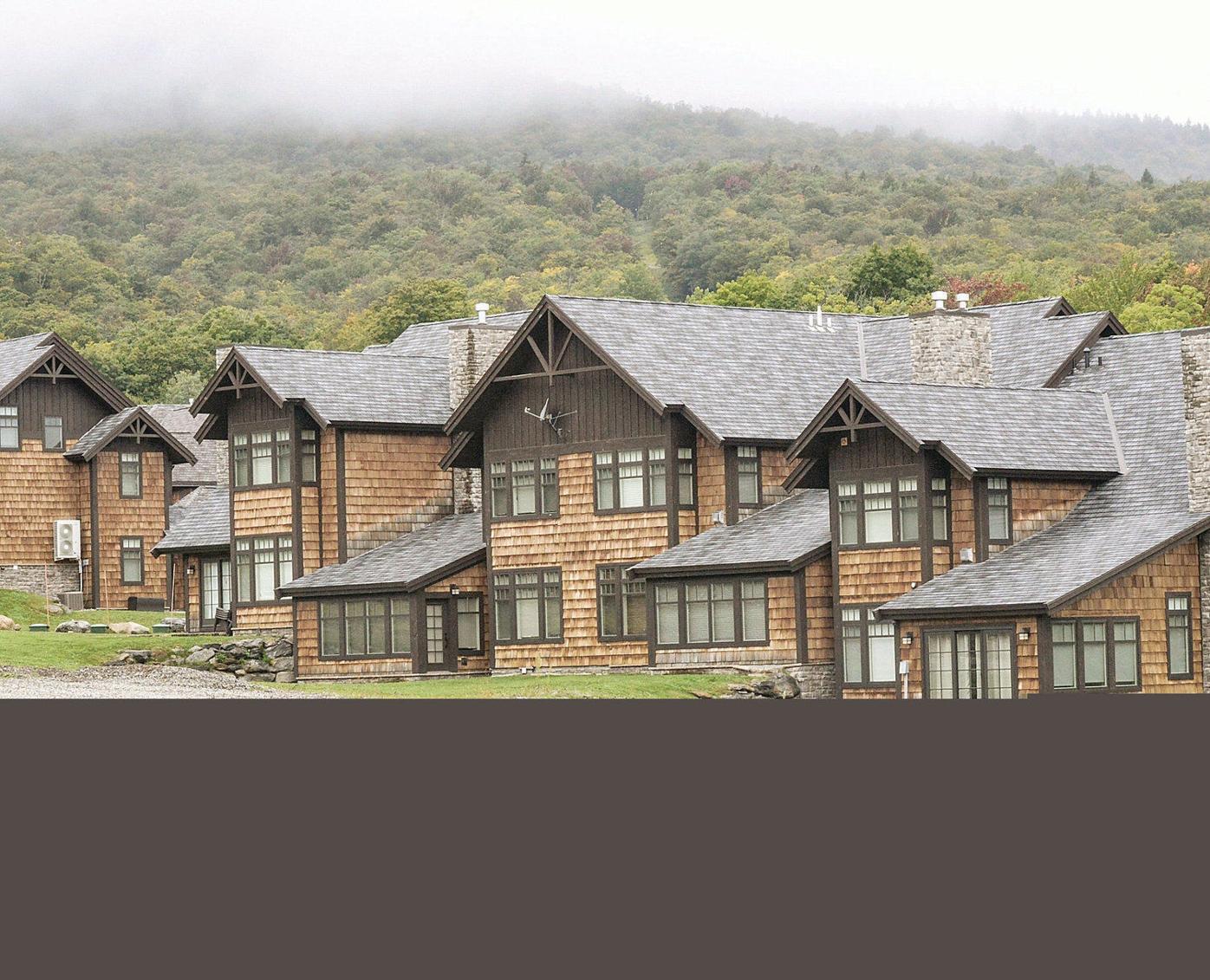 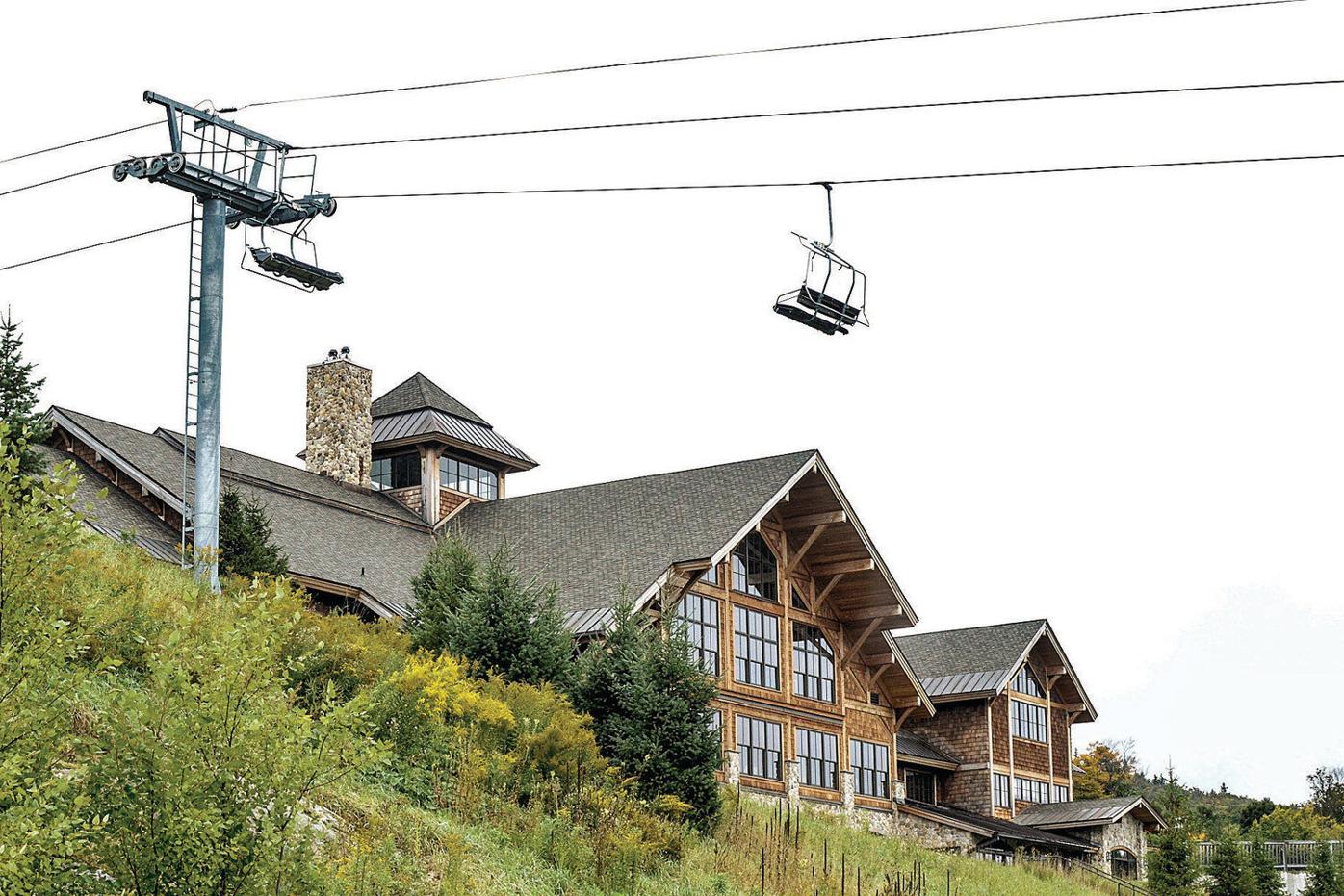 The clubhouse at the Hermitage Club.

The clubhouse at the Hermitage Club.

Creditors filed an involuntary petition for Chapter 7 bankruptcy against the company Wednesday. The petitioners included Bobbi Resek, who worked with sales/memberships at the club and has a contract dispute involving $28,027; Dan Solaz, former chief financial officer for the Hermitage who has judgments against the company totaling about $320,917; and Lakeland Bank, which claimed to be owed about $350,203 after loaning the company money for snowmaking equipment.

HIREHC is "summoned and required to file with the clerk of the bankruptcy court a motion or answer to the petition within 21 days after service of this summons," according to a document issued by the clerk's office in the United States Bankruptcy Court District of Vermont in Burlington. "If you fail to respond to this summons, the order for relief will be entered."

The Hermitage ran a private ski resort at Haystack Mountain, golf course and hospitality establishments in Dover and Wilmington until they closed last year. Berkshire Bank foreclosed several properties and the state shut down establishments for failure to pay taxes.

The bankruptcy filing brings upon an automatic stay, which means HIREHC cannot be sued and any ongoing litigation is put on hold for now.

"A Chapter 7 bankruptcy case does not involve the filing of a plan of repayment as in Chapter 13," according to uscourts.gov. "Instead, the bankruptcy trustee gathers and sells the debtor's nonexempt assets and uses the proceeds of such assets to pay holders of claims (creditors) in accordance with the provisions of the Bankruptcy Code. Part of the debtor's property may be subject to liens and mortgages that pledge the property to other creditors. In addition, the Bankruptcy Code will allow the debtor to keep certain 'exempt' property; but a trustee will liquidate the debtor's remaining assets. Accordingly, potential debtors should realize that the filing of a petition under Chapter 7 may result in the loss of property."

In March, Hermitage founder Jim Barnes' wife filed a voluntary petition for Chapter 11 bankruptcy in federal court in Connecticut and blamed business issues. She listed 38 creditors including Solaz, Reinhart Food Service LLC, RTM Capital Partners and Hermitage Club member Mark Brett, all of whom have liens on an $11 million home owned by the Barnes family in Westerly, R.I., related to Hermitage debt that totals about $8.5 million.