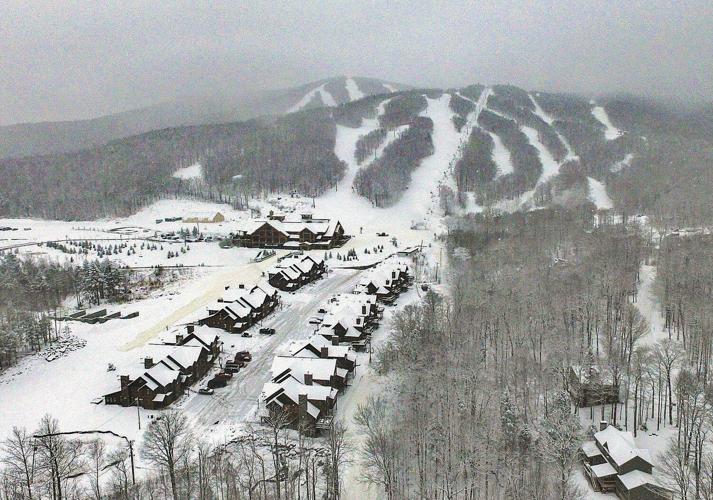 The Hermitage Club at Haystack Mountain. 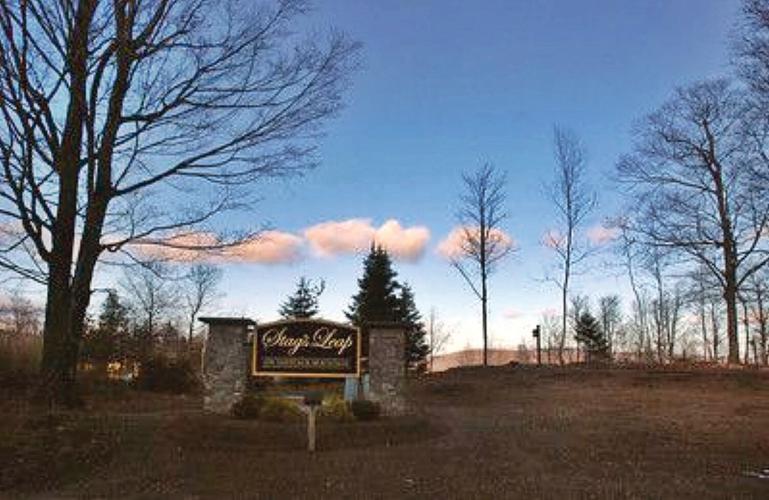 The Hermitage Club at Haystack Mountain.

DEERFIELD VALLEY — A foreclosure complaint against the Hermitage Club and the shutdown of the company's properties raise questions of when contractors and employees will get paid.

The Hermitage was shut by the Vermont Department of Taxes for a third time in March on March 30. The Deerfield Valley News reported that the company was ordered not to conduct any business, including the sale of memberships or taxable meals, rental of rooms, collection of golf fees and payment of employees.

On Thursday, the Hermitage was still not in good standing with the department and could not conduct business. The company has made payments in order to open two times earlier.

It appears the company still owes more than $440,000, according to liens filed in the Wilmington town office that state employees declined to comment on. The town has filed 34 tax liens totaling about $814,000 against the company. A tax sale is expected in June.

The Hermitage runs a private ski resort at Haystack Mountain, a golf course, and inns and restaurants in the Deerfield Valley. Berkshire Bank is seeking foreclosure on properties in Dover and Wilmington — including the Hermitage Inn, Snow Goose Inn, Horizon Inn, the Chamonix Townhouse Village and the Hermitage golf course — after the company failed to make mortgage payments and pay taxes.

The Hermitage "is still facing extreme financial difficulties and likely does not possess sufficient monetary assets to satisfy a judgment," says a lawsuit from the company's former Chief Financial Officer Dan Solaz, alleging he is owed $159,000 for unpaid wages and bonuses. "Furthermore, upon information and belief, there is still a risk that Defendant Hermitage will transfer other assets out of its control to avoid further attachment or transfer real property to satisfy the foreclosure complaint, leaving insufficient attachable property to satisfy a judgement."

Solaz worked for the company from February 2015 until December 2017. His lawsuit illustrates difficulties employees have had getting paid earlier this year.

Company founder Jim Barnes, according to the affidavit, "issued payroll checks to approximately 300 employees [on Feb. 16] and informed them that the funds were available, but to not cash the checks until Tuesday Feb. 20."

"Several employees immediately attempted to cash their checks at the People's United Bank in Wilmington ... however, bank employees informed them that the payroll account had insufficient funds to cash the checks," the lawsuit says. On Feb 20, the Hermitage "terminated 100 employees."

Lindsay H. Kurrle, commissioner of the Vermont Department of Labor, told the Reformer her group is providing services to former Hermitage employees around finding similar jobs, updating resumes or developing new skills. She estimates 20 to 50 former employees were offered assistance but not all of them have wanted it. She said some quickly found work elsewhere.

The department is also helping employees file claims against the company regarding lack of payment for work they have done.

"We have had some inquiries," said Kurrle. "We have staff that will look into it. We can try to help folks through it. Hopefully it can be resolved before it gets to another level."

When the news of the foreclosure complaint broke in February, a company spokeswoman at the time called the action "fully expected" and the "next logical step in a process that will assist to bring all parties to the table to reach accord."

"We believe it was needed and it will help us reach an agreement that will benefit all stakeholders," she had said.

Berkshire Bank declined to comment on the foreclosure process this week.

"We are not in a position to talk about this specific instance due to privacy and legal concerns," said Elizabeth Mach, marketing officer for the bank.

Architects, carpenters, electricians, plumbers, roofers and engineers make up a list of parties in the foreclosure complaint that "may have or claim some interest in, or lien upon, the mortgaged property." Also included were MR Steel Acquisition Corp., Perkins Home Center, Green Mountain Power Corp. and Sysco Albany LLC.

North Country By Corriston and DeJulio, Inc., a West Dover-based landscaping company, claims it quoted $475,000 as its annual price to provide snow and ice removal services but the Hermitage "promised multiple years of performance and demanded a discount," according to a lawsuit. North Country says it provided a discounted price of $254,735.

About $824,360 in damages is being sought by North Country, which is accusing Barnes and Solaz of fraud because they knew they would not honor the contract and insisted the landscapers obtain new vehicles, storage containers, uniforms and supplies. The price tag for the equipment was about $208,446, according to attorneys for North Country.

The case is similar to others making their way through Windham Superior Court, Civil Division. A federal lawsuit alleges Barnes committed consumer fraud.

A GoFundMe page was set up last month to assist employees but no one had donated any funds as of Thursday afternoon.

"I have recently had several conversations with staff members at the Hermitage Club," George Kaltner, campaign organizer, wrote on gofundme.com/the-hermitage-clubhaystack. "As we all know the club is going through some tough times and yet they did not abandon their posts. They all worked with smiles on their faces and if you did not know it, you would think it was just another magical day in Vermont ... I have been lucky in life as I think most of the Hermitage members have been. So not only do I feel morally compelled to assist my friends at the Hermitage but also out of a sense of honor. They did not abandon us and the least we can do is not abandon them in their time of need."

Another GoFundMe page reached its goal of raising $6,000 for a single father who was laid off by the Hermitage Club and had his car stolen in the middle of the night.

"I was going to buy a membership, but the employee paychecks are bouncing," a Facebook user wrote on the Hermitage's page on Wednesday.

Another user asked the company to fill people in on what is going on.