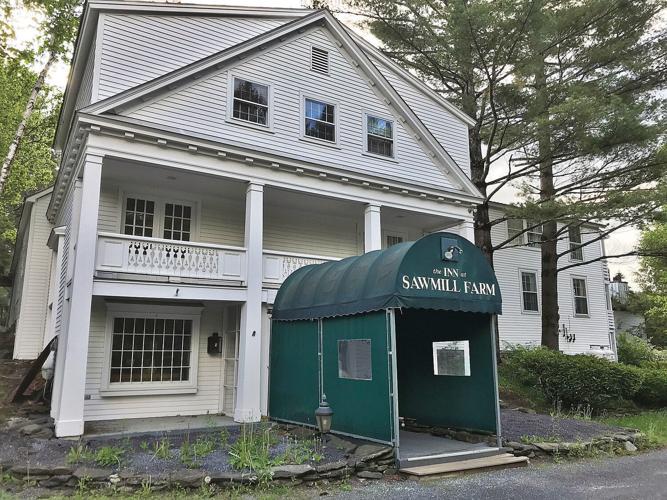 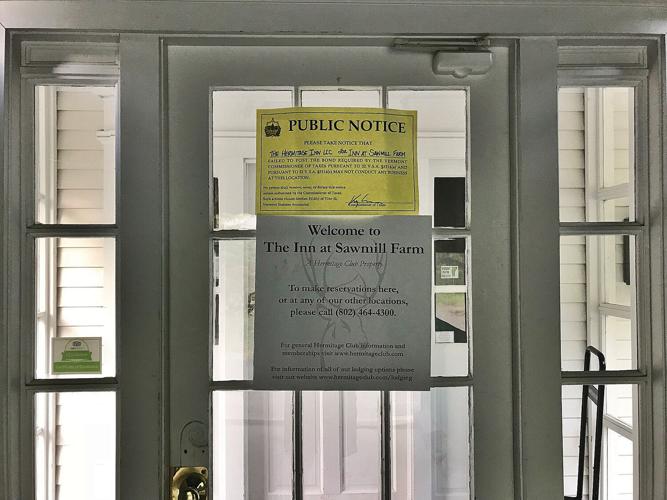 The Inn at Sawmill Farm is one of several Hermitage Club properties the Vermont Department of Taxes shut down this year. 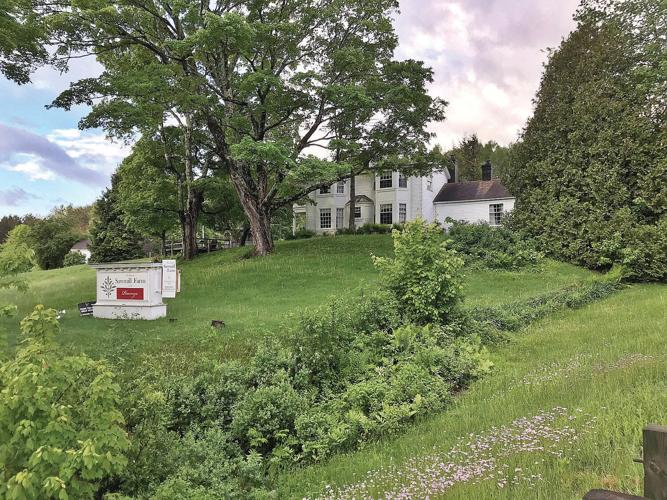 The Inn at Sawmill Farm is one of several Hermitage Club properties the Vermont Department of Taxes shut down this year.

WEST DOVER — The Inn at Sawmill Farm could leave the hands of the Hermitage Club this month.

Windham County Sheriff Keith Clark will be conducting a public auction of the inn at 10 a.m. June 25 as part of a foreclosure action.

"If someone has a judgment order for a public sale, they have two options," he told the Reformer. "They can use a licensed auctioneer or they can use my office. I do probably two, sometimes three, public auctions a year."

Earlier this spring, Clark conducted an auction for two condo units near the Mount Snow ski resort. The properties were not related to the Hermitage.

Ivmja LLC of Wildwood Crest, N.J., holds the mortgage to the Inn at Sawmill Farm. Ivmja had sold the property to the Hermitage Inn Real Estate Holding Company more than three years ago and paid delinquent taxes to avoid the town's last tax sale in December.

The inn is one of several Hermitage properties shut down by the Vermont Department of Taxes this year due to a lack of tax payments. A notice signed by Tax Commissioner Kaj Samsom is posted to the front door saying the Hermitage "may not conduct any business at this location."

New carpeting, decor and walls were added to the inn once the Hermitage acquired it, an official from the company told the Reformer in 2015. The official said William Cragg built a sawmill on the property back in 1796 and it was the first business in the new village later named West Dover. One of the remaining farms was bought in 1967 and it became the base for the Inn at Sawmill Farm.

The property will go to the highest bidder at the auction.

"Typically what I see is I get two, sometimes three people who have an interest in a property," Clark said. "So normally it goes back and forth a little bit."

He has also seen cases where bidders go higher than anyone anticipated.

"It all depends on the interest in the property and what people think the value is to them," he said.

Clark has no expectations going into the auction at the Inn at Sawmill Farm. He said he has not yet received any paperwork to conduct other Hermitage-related auctions nor get golf carts after the court ordered they be returned to the company that leased them to the Hermitage.

Potential buyers of the inn must show they have $10,000 in cash or certified funds and provide that to Phillips, Dunn, Shriver & Carroll, P.C. Trust Account if they have the highest bid at the close of the sale. The rest of the balance will need to be paid within 10 business days.

"The property shall be sold 'AS IS, WHERE IS,' with no representations or warranties of any kind," says a notice posted by the Windham County Sheriff's Office on Facebook. "In the event the mortgagee is the successful bidder at auction no down payment will be required."

The buyer will need to pay all outstanding real estate taxes. The sale is subject to other municipal liens and assessments, easements, options, restrictions and covenants.

"The sale may be postponed for good cause for a period of up to 30 days, from time to time until it is completed, under the term set forth in the aforementioned judgment order," says the notice.