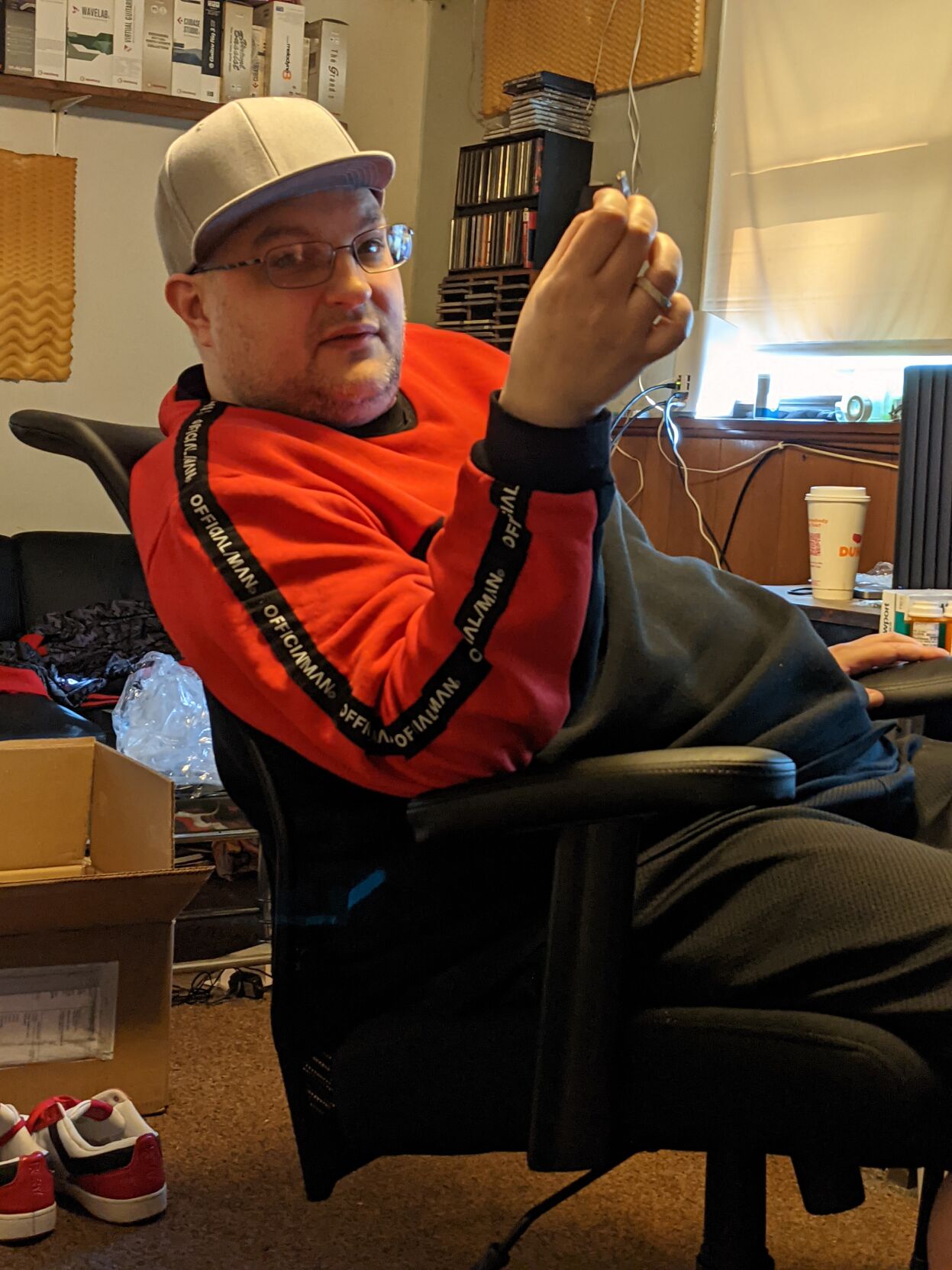 Michael Aldieri, a 43-year-old man from Hinsdale, has been missing since early Monday Morning. 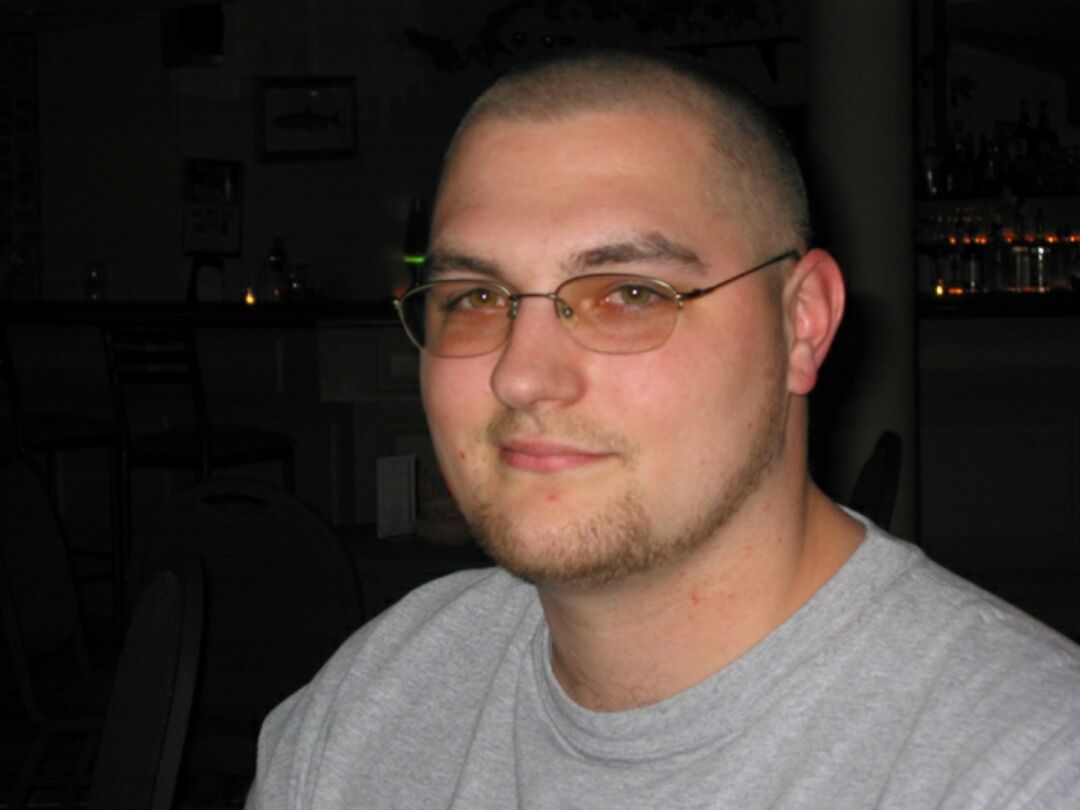 Michael Aldieri, 43, from Hinsdale, N.H., was found dead in the Connecticut River in Massachusetts Monday. He had been missing since July 12.

Michael Aldieri, a 43-year-old man from Hinsdale, has been missing since early Monday Morning.

Michael Aldieri, 43, from Hinsdale, N.H., was found dead in the Connecticut River in Massachusetts Monday. He had been missing since July 12.

HINSDALE, N.H. — A Hinsdale man who has been missing since the early morning hours of Monday has still not been located.

"We sent our overnight shift out on a targeted search this morning in areas in Hinsdale he could have possibly been," said HPD Chief Charles Rataj on Wednesday morning. "We had no success."

The Hinsdale Police Department also used a drone to search hard-to-reach areas, also with no success.

Dawn Marie Aldieri, Michael's sister who lives in South Carolina, said her brother suffers from mental illness that makes him appear "out of it" at times.

"He may appear confused or may appear like he isn't quite right, but he is functioning," she said. "He definitely has some issues, but he's not dangerous. He just might not seem with it, not quite understanding, or he might appear completely normal."

She said Michael has been living with his dad, Mike, and his grandmother, Juanita Esposito, who died in January at the age of 95.

"He's been having trouble since then," said Dawn. "It's difficult to deal with loss when you have a mental illness."

Michael has been receiving a monthly injection of medication to help with his mental health. Dawn declined to identify his diagnosis.

"He should be OK as far as medication is concerned," she said. "But it's not always effective when there are other stresses. It's a Band-Aid, not a cure."

Dawn said she doesn't believe Michael would have wandered off to visit a friend or someone he might know.

"Mental illness destroys most of your relationships in your life," she said. "I don't know anybody he would go see in the middle of the night."

Rataj said he is following up on leads received since Michael went missing, including a report he might have been seen walking down Route 5 in Guilford, Vt.

They are also putting up another drone today in hopes of searching around the Ashuelot River, which has been running very high since the rains over the past few days.

"He is not a 'woodsy' person and likely would have stuck to pavement," said Rataj, who has reached out to other agencies in the hopes of locating Michael.

"Please just keep your eyes out for him," said Rataj. "At this point he could either be in Hinsdale or even further out into Vermont or Massachusetts. Please call us at 603-336-7766 if you see him."

Dawn said her brother doesn't have a history of just wandering off.

"He has times when he is not OK, but he usually stays home," she said.

However, when he does leave the house, he usually takes his mobile phone and usually drives. Dawn said he did not take his phone with him and did not use a car when he left Monday morning.

"This is not a normal thing for him to just wander off and not take the vehicle," she said, adding she doesn't believe he would hurt himself.

"He gets upset," she said. "He has an emotional episode and sometimes it affects him in ways that are not normal."