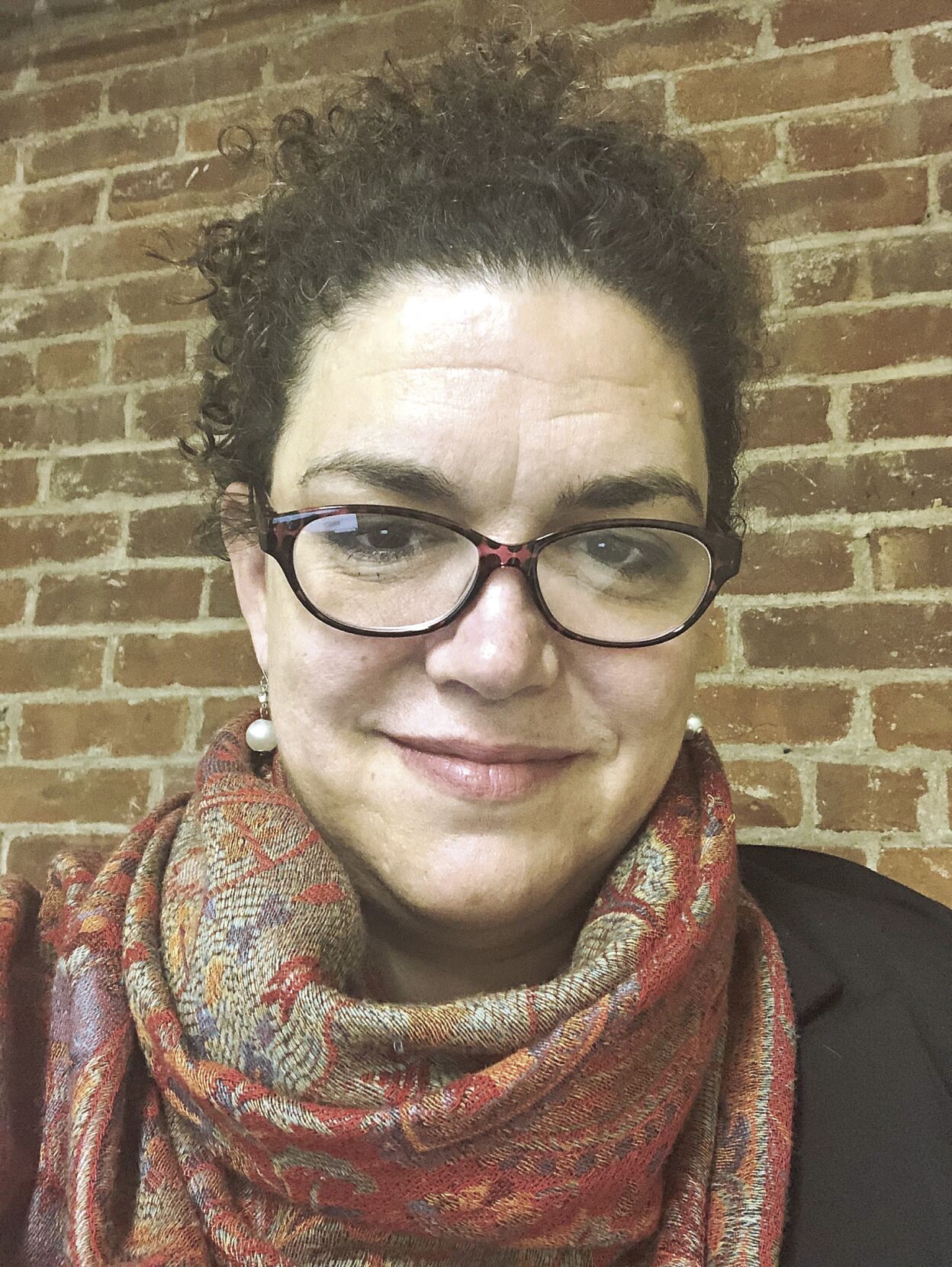 Rep. Laura Sibilia of Dover is vice-chair of the House Committee on Energy and Technology. 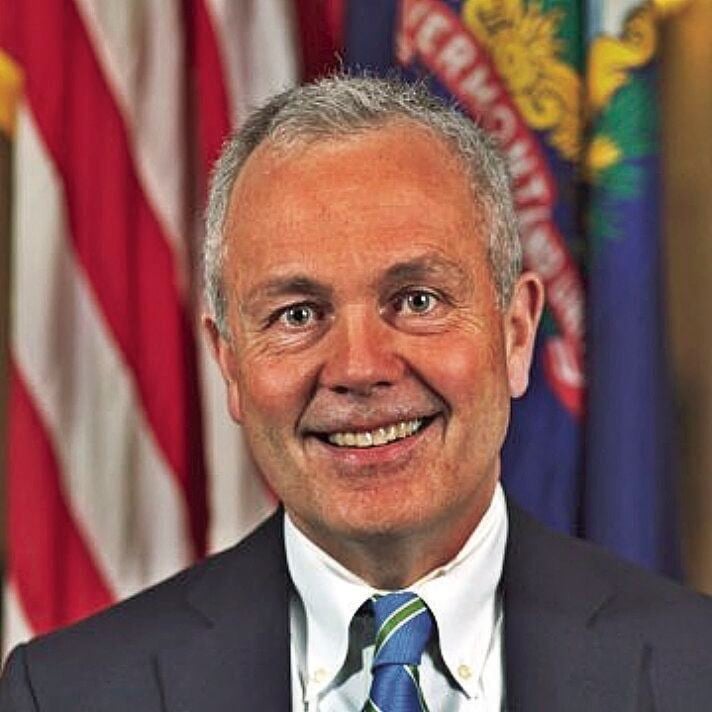 Rep. Laura Sibilia of Dover is vice-chair of the House Committee on Energy and Technology.

MONTPELIER — A bill scheduled for initial review in the Vermont House Education Committee on Wednesday proposes changes in the per-pupil weighting formula for prekindergarten through Grade 12 education.

The main sponsors of the bill, H. 54, represent all three parties in the House as well as independents, and include Reps. Laura Sibilia, I-Dover, Kelly Pajala, I-Londonderry, and John Gannon, D-Wilmington.

The bill’s intention is revising the weighting factors used to calculate how to count students in rural districts, economically disadvantaged communities and districts where English is a second language, while mitigating property tax rate increases likely to result from the change.

The committee agenda anticipates a “walkthrough” with the committee’s legislative counsel, James DesMarais, at 11 a.m. Wednesday. It can be viewed live or archived via a link from the committee’s agenda.

Another bill in the state Senate, S. 13, proposes a consensus-building approach led by the Agency of Education. But its sponsor, state Sen. Philip Baruth, D/P-Chittenden, said the was filed as a “placeholder” to make sure the issue is represented on the legislative agenda.

In the Brigham court decision in 2005, the Vermont Supreme Court found that the state’s education funding mechanism resulted in unequal access to education for Vermont students, violating the right to equal educational opportunity under the Vermont Constitution. The state education funding formula seeks to address that inequality with dollars.

In calculating per-pupil expenditure for a given budget year, the formula assigns more weight to students in rural and/or economically disadvantaged communities, or those for whom English is not a first language, by counting them as more than a single student. Predetermined factors are assigned in calculating the budgetary enrollment figure.

But a study of the weighting system completed by the University of Vermont in December 2019 revealed what many rural school boards in Vermont communities had been saying for years: the current weights are badly outdated.

Furthermore, the existing weights have “weak ties, if any, with evidence describing differences in the costs for educating students with disparate needs or operating schools indifferent contexts,” the study said.

“Those of us in rural districts have been screaming for years that penalties have been hurting our kids, that they’re very difficult and unfair,” Sibilia said. “Folks [in rural districts] didn’t realize they had allies in larger towns with high poverty.”

In S.54, the weighting factors recommended by the study would be put into use. But because those factors would also have an impact on wealthier districts, the bill accounts for potential resulting property tax increases by mitigating such increases in 25 percent increments over three years, and by suspending the overspending penalty for Fiscal 2022.

Sibilia said rural school districts such as the one she represents have been pushing for changes to the weighting formula for decades, because it leaves their districts “underweighed and underfunded.”

“If we don’t take action and we leave the existing factors in place, we’re knowingly causing harm,” she said.