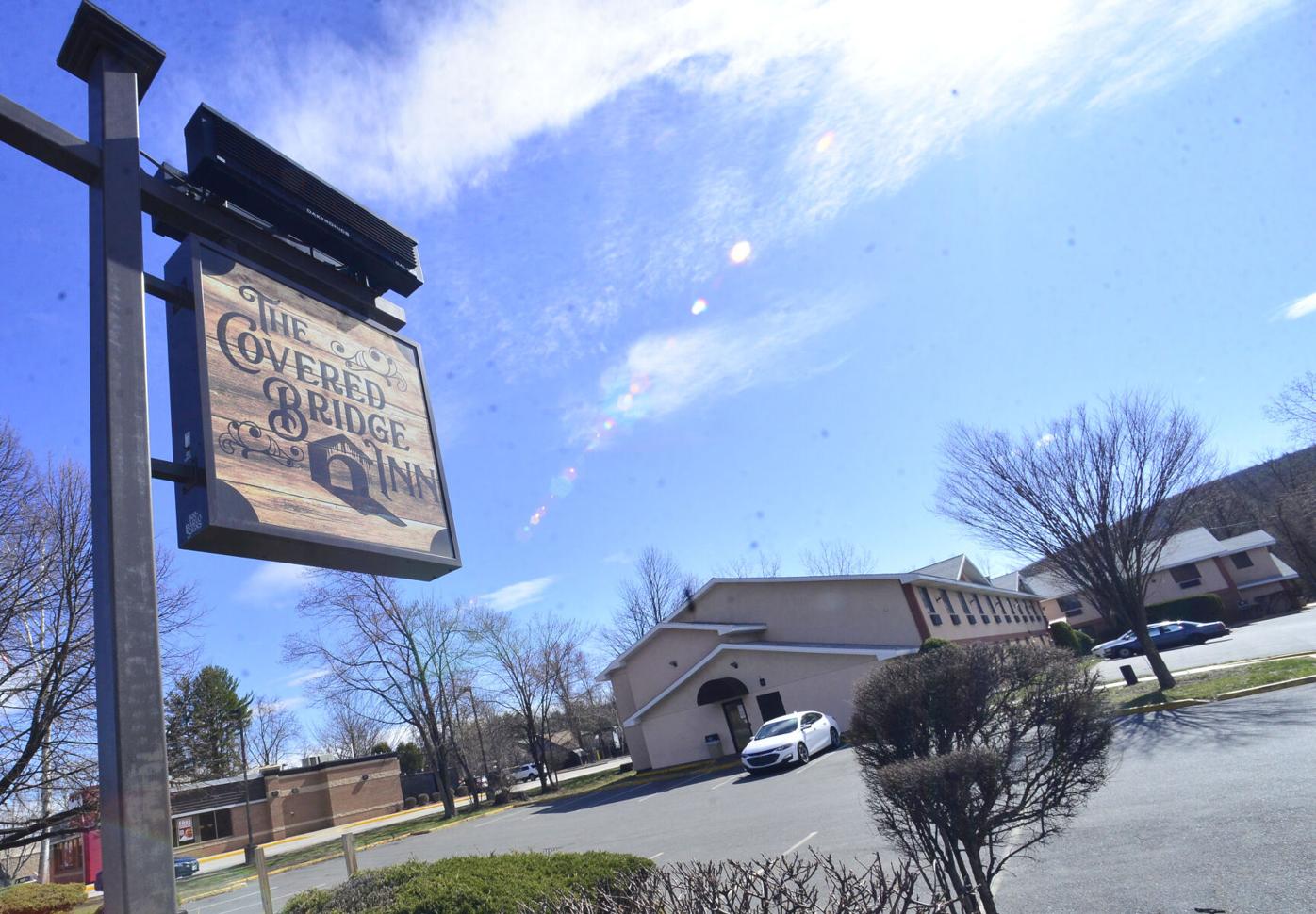 The Covered Bridge Inn on Putney Road in Brattleboro.

A $30 million proposal would bring new gallery space and housing to downtown as a partnership between the Brattleboro Museum and Art Center and M&S Development.

The Covered Bridge Inn on Putney Road in Brattleboro.

A $30 million proposal would bring new gallery space and housing to downtown as a partnership between the Brattleboro Museum and Art Center and M&S Development.

A $1 billion, four-year road map for spending the state’s federal American Rescue Plan Act (ARPA) funds proposes a significant first year investment in new and rehabilitated housing, in order to move 2,000 homeless Vermonters out of hotels and motels and into a place they can call home.

The proposed spending leans heavily toward infrastructure, Secretary of Administration Susanne Young said, as Scott wants to use the one-time funds to make transformative investments rather than stand up new programs that would require continued taxpayer support when the federal money runs out.

“This federal money provides an incredible opportunity to tackle some of our biggest problems that we haven’t been able to fully address in the past decade and put ourselves on a path to greater prosperity in the future,” Scott said in a prepared statement. “By investing in infrastructure, broadband and housing we can increase economic equity from region to region, helping communities across the state attract more jobs, families and private investment.”

The largest first-year proposal, however, would allocate $129 million for housing in fiscal 2022, including $90 million to build permanent housing for the homeless.

“We have 2,000 households in hotels and motels right now at significant expense,” said Josh Hanford, Commissioner of the state Department of Housing and Community Development. “But we don’t have housing to move people to. So we need to build this housing now, to move [homeless people] from the situation they’re in into more permanent, safe, stable housing we can afford. “

“i would advocate that is an urgent piece of this package,” Hanford said.

One such project highlighted by the administration is a plan to turn the Covered Bridge Inn on Putney Road in Brattleboro into a 34 unit multi-family housing development. That project is on the Brattleboro Development Review Board agenda for 7 p.m. on Wednesday, April 21.

The housing plan also calls for $12 million to expand emergency shelter capacity and $20 million for expediting and expanding the creation of affordable and mixed income housing, as current market conditions and a lack of supply have priced middle-income Vermonters out of the market, Hanford said.

Background materials provided by the administration also noted that mixed income housing is part of the planned expansion of the Brattleboro Museum and Arts Center. “Providing ARPA funding now for these 26 new units of housing in downtown Brattleboro, with expansive views of the river and access to arts and culture, is the type of investment Brattleboro wants and needs,” the administration said.

The proposal includes $250 million for broadband expansion, said June Tierney, commissioner of the state Department of Public Service. Tierney said the proposal envisions Communications Union Districts as the primary vehicle, and is “agnostic” on whether the structure takes the form of a bill already passed by the House or a bill being considered in the Senate.

Agency of Natural Resources Secretary Julie Moore said it sets aside $100 million to help fund the climate action plan being planned by the Vermont Climate Council, and $100 million in what Moore called “no regrets” policies that would have made sense even absent a sudden windfall of federal aid such as $25 million for building the state’s electric vehicle charging network, $21 million for weatherizing an additional 900 homes by 2024, and $25 million in hazard mitigation funds for properties which have repeatedly been affected by storms, but not qualified for federal relief.

For water quality, the proposal includes $75 million for storm water system retrofitting, $25 million for village wastewater treatment, and funds for pretreatment of wastewater in the brewing, distilling, meat and dairy industries.

The House’s version of the fiscal 2022 budget proposes using $650 million in ARPA funds to supplement the state’s tax dollars. But Young said there is not a wide gulf between the Legislature and the administration on the general principles of how to use the money.

“If you look at the framework you see a lot of commonality,” Young said. “Their priorities in many respects are similar to ours.”

With that in mind, Young said the administration wants to “focus on what we should spend first, then work through the details of how. I think we’re going to be able to reconcile our thinking.”

• $250.5 million for broadband and wireless connectivity

• $170 million for water and sewer infrastructure

BRATTLEBORO — The Covered Bridge Inn closed after all the guests checked out of their rooms on Memorial Day due to a shortage of staff.

MONTPELIER — Vermont’s elected leaders and lawmakers are in broad agreement about extending high speed broadband to every home in the state.