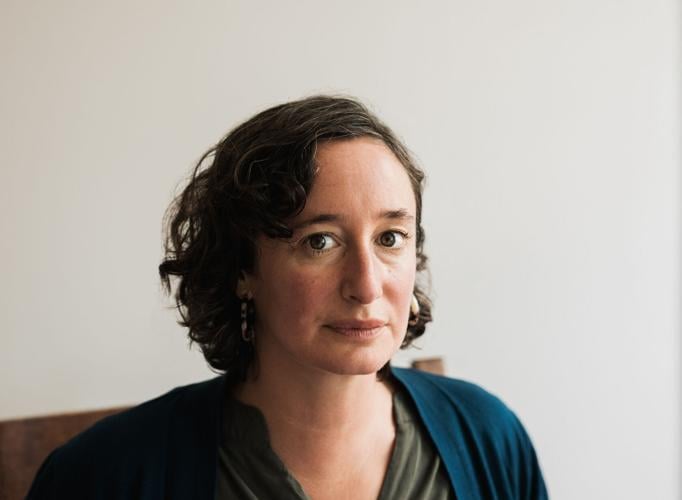 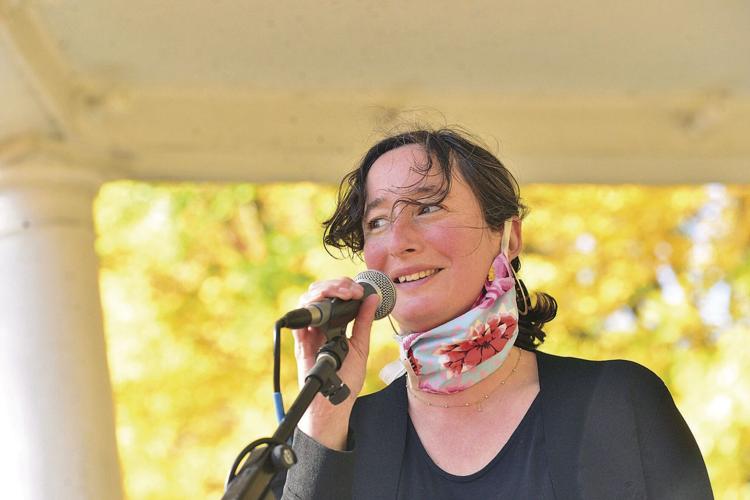 BRATTLEBORO — State Rep. Emilie Kornheiser, D-Windham 2-1, served as vice chairwoman of the House Committee on Ways and Means, and is in line to become chairwoman if reelected.

“I really enjoyed an incredible mentoring experience with Janet Ancel,” Kornheiser said, referring to a state representative who chaired the committee and previously served as the commissioner of the Vermont Department of Taxes. “She has a pretty long, illustrious career in Vermont government more than politics.”

Ancel, D-Washington-6, recently announced her retirement. She’s among a large group of legislators leaving the Statehouse.

The Ways and Means Committee is very integral to the legislative process as it considers matters related to state revenue, ascertains the amount of debt due the state, reports the amount of taxes needed to be raised to support the government and more.

After redistricting, Kornheiser’s district will now be known as Windham-7 and still cover part of Brattleboro. She said her district grew slightly and the other two in Brattleboro shrank.

In an interview last week just after turning her petition in to be on the ballot for the August primary, Kornheiser said she’s focused on having a stronger majority of Democrats in the House. She also spoke fondly about returning to in-person campaigning.

“It’s been really fun to knock on doors again,” she said, having done that for her first time running for the position but not the second due to COVID-19. “So this time around, it’s such a different thing.”

With no challengers yet and voters knowing her now through her newsletters and “Montpelier Happy Hour” podcast or other public appearances, Kornheiser said campaigning feels more like checking in than promotion. She recounted how materials from her initial campaign mentioned a bunch of tax policy stuff.

“I don’t think most candidates do that,” she said. “I really believe in the idea that taxes are how we create this joint pact around what civilization is and how we share our resources.”

Kornheiser described budgets being an expression of “shared values and goals.” Being on the Ways and Means committee, she said, is fun because it’s “mathy and practical” but also a way to ensure government is functioning.

“Government accountability is really important to me,” she said. “I think democracy is a little bit on the ropes in America.”

Kornheiser said even in Vermont, where there’s a strong sense of community and small-town participation, it can be difficult for people to make ends meet. She highlighted how the Legislature approved a child tax credit after learning lessons from what the federal government did in the face of the pandemic to support families, and a “massive amount of corporate tax reforms” that will help local businesses and hold multinational corporations accountable.

Also in the committee, Kornheiser worked on changing the way students are weighted in the school funding formula. She served as co-chairwoman of a task force dedicated to the project aimed at improving equity.

Reforms to the school funding system will “shift tax capacity” and “make more opportunities for Vermont communities who need it,” she said.

Kornheiser touted the Legislature’s efforts to expand on resources for addressing opioid use and harm reduction strategies. Although the governor vetoed some of them, she said, they’re “still significant investments we made and a lot of systems that really worked to save lives. And that’s really important in Brattleboro.”

The session also brought big investments in housing, Kornheiser said. She noted how she was particularly active in efforts to provide funding to support residents of mobile home parks, replace their homes with those that are more energy efficient and upgrade infrastructure in parks.

Her district includes Mountain Home Park. She said it’s the largest cooperative mobile home park in Vermont and one of the largest tracts of affordable housing in the state.

Ever since Kornheiser joined the House, she’s been involved in talks to establish the Office of the Child Advocate to assist individuals involved with child protective services and those employed in the field.

“I’m really excited there’s going to be a whole office of people who are available to both support folks navigating that and report back to the Legislature so we can strengthen those systems so they’re responsible to people’s needs,” she said.

Formerly employed by Youth Services in Brattleboro, Kornheiser is currently consulting with the national organization Youth Collaboratory. She said the group previously funded her position with Youth Services and now allows her the opportunity to speak with youth-serving organizations all around the U.S. about empowering the younger generations and putting “community voices first.”

“That’s been really rewarding,” she said. “And as a legislator, it’s really helpful to have my paid work not be so deeply entrenched in Vermont’s systems because it gets a little confusing sometimes.”

Kornheiser said she’s “excited about the Reproductive Right Justice Amendment,” referring to Proposition 5, which will ask voters in November if the right to an abortion should be codified in Vermont’s Constitution.

With transformations occurring in the economy, Kornheiser looks forward to addressing ways to support businesses as they seek more resilient models. She said she also wants to empower workers with “not just living wages but living hours.”

Early childhood education and child care is another area she wants to focus on. She voiced interest in finding ways to provide funding to support workers in the field and children who receive the services.

Kornheiser said she wants to “restart a conversation about universal family medical leave.” Having essentially used unemployment insurance for family leave during the pandemic, she sees how the benefit met the needs of families and didn’t require business to figure it out on their own.

“There’s still a lot to be done on climate change policy,” she said, adding that a bill to establish a clean heat standard ended up getting vetoed by the governor.

Also, Kornheiser plans to reintroduce the Youth Vote legislation that would allow 16- and 17-year-olds the ability to vote in local elections in Brattleboro. The charter change was approved by the House and Senate then vetoed by the governor; the House voted to override the veto but the vote to override failed in the Senate.

“Third biennium, maybe it’s the charm,” Kornheiser said. “I got it through the House twice. We’re going to have a very different House and very different Senate next year.”

Regarding major turnover in the Legislature for the next session, Kornheiser said she thinks “having a really active election season is super good for democracy.”

“Once the dust settles,” she said, “I’m concerned about losing some of the institutional memory we rely so heavily on.”

However, she noted the potential opportunities that new voices bring to the table.

“So I’m looking forward to it,” she said. “It’s also wild to imagine I’m going to be one of the more seasoned people there.”

Kornheiser plans to do “robust campaigning” in the upcoming weeks and months, including events and visiting people at their home. She said she wants to let residents know what’s happening and gather input.