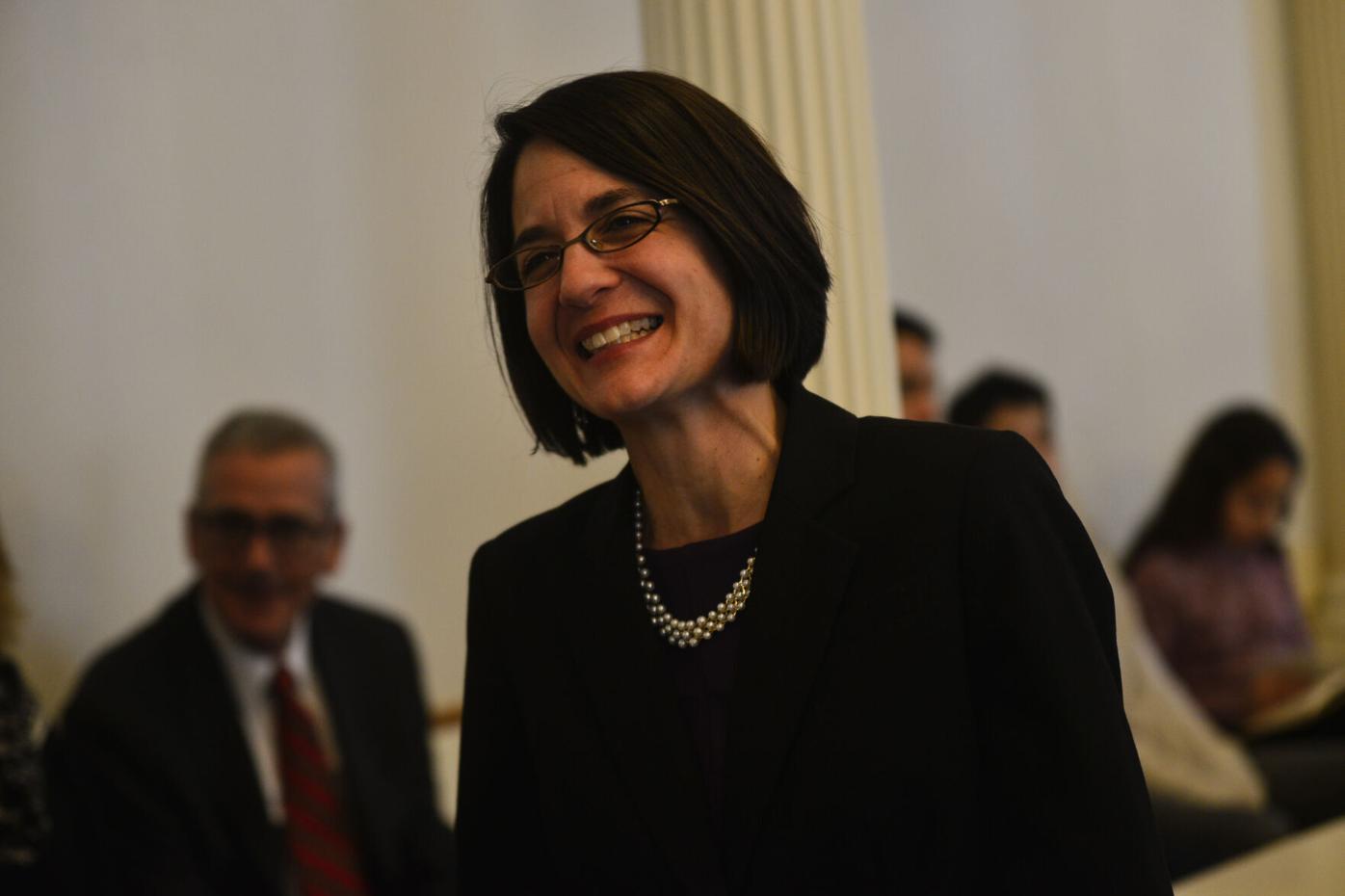 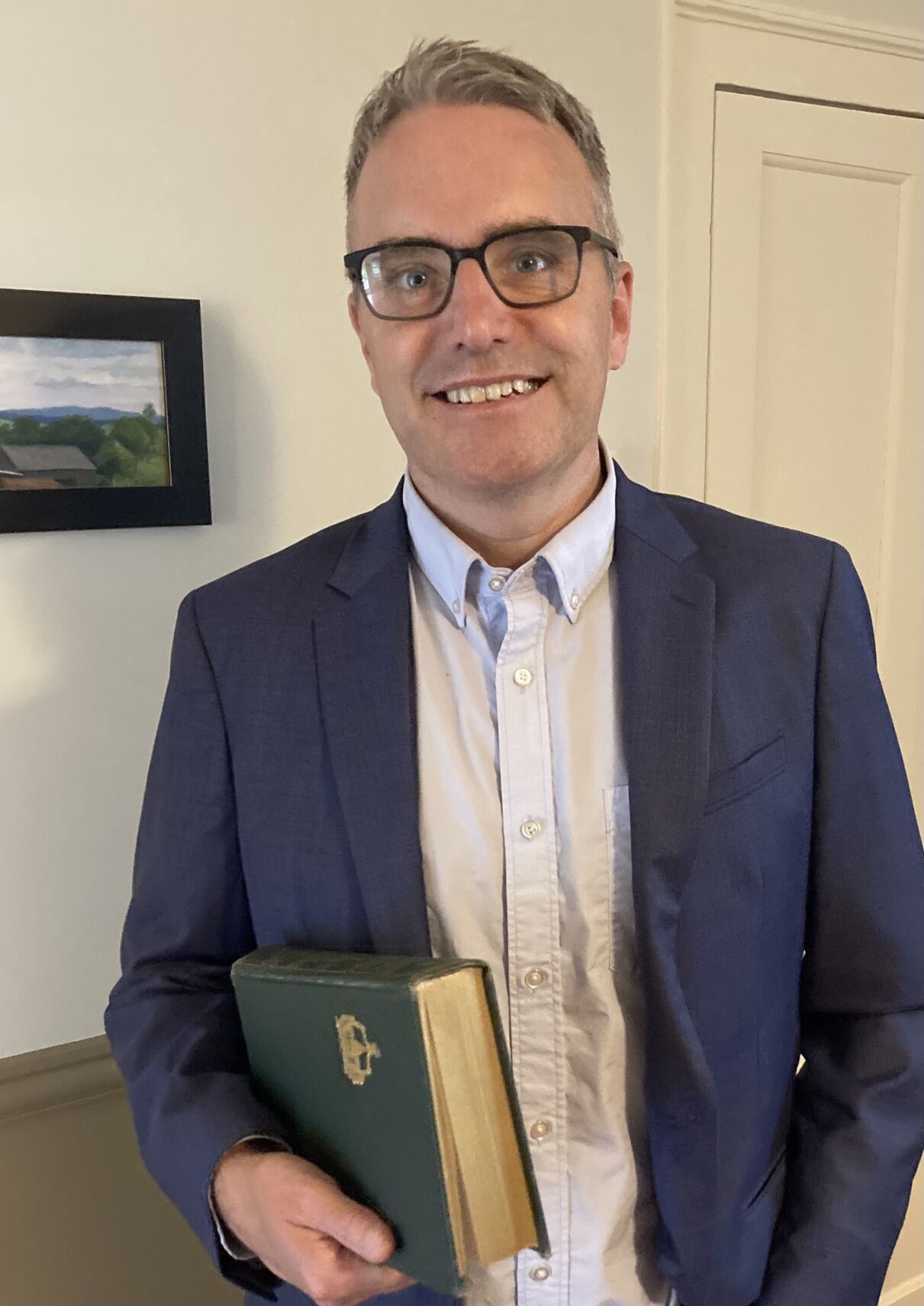 MONTPELIER — The Vermont House and Senate gathered at the statehouse in Montpelier on Monday for what most expected to be a short and sweet special session to pass a law allowing cities and towns to approve local mask mandates.

But short and sweet was not to be.

After daylong political wrangling, both chambers approved a bill that allows cities and towns to pass a local mask mandate, with the option to renew it after 45 days and every 30 days thereafter. The mandate would not apply to school buildings.

The Senate vote was 17-10; the House later approved the measure 90-41. The legislation now goes to Gov. Phil Scott for his signature, and the governor is expected to approve the bill.

Jason Maulucci, a spokesman for Scott, said the governor has received the bill and legal counsel would review it Monday night. Maulucci said he hopes the governor will sign the bill before Thanksgiving, “assuming everything checks out.”

Senate President Pro Tem Becca Balint, D-Windham, and House Speaker Jill Krowinski, D-Burlington, criticized Scott for not engaging with them on addressing their concerns about the surge in cases due to the delta variant of COVID-19. Krowinski did not commit to pursuing a statewide mask mandate when the Legislature convenes in January, but said, “We’ll be asking health experts to give us the guidance and the tools that we should be using to mitigate the spread of COVID-19. It’s incredibly important that we take preventative measure and not wait until it’s too late.”

Maulucci pointed to areas where the state is doing well compared to other states — including it’s high vaccination rate and low hospitalization rate.

“The governor has been clear that at this phase in the pandemic, moving backwards and re-imposing top-down mandates is not something Vermonters need nor is it something that they would support,” he said. As to the view of House and Senate leaders, he added, “They clearly have philosophical difference.”

The Senate threw a curveball into the session by approving a resolution calling on the Scott administration to again declare a state of emergency due to the skyrocketing COVID-19 case-counts, and to institute a statewide mask mandate. Scott has repeatedly said he would not support that legislation.

The House also waded into a potential unintended consequence — the possibility that a city or town could bring criminal charges and penalties against a person who did not comply with such an ordinance. The bill the House considered was silent on the matter, but the silence raised concerns that failure to wear a mask could lead to charges.

In the end, the House defeated an amendment that would have addressed the potential for charges and approved the bill 90-41 on a roll-call vote.

The amendment, brought by Rep. Anne Donohue of Northfield, would have specified a violation would not be cause for a criminal charge. The House Government Operations Committee declined to endorse that change, and on a roll call vote the amendment failed by a vote of 86 to 46 in favor.

The resolution that the Senate considered, offered by 14 Senate Democrats, said the COVID-19 crisis has “dramatically worsened” and called for more effective state government responses similar in scope to those implemented in 2020. The Senate passed the resolution 18-9.

The Senate’s Republicans and a few Democrats opposed the resolution, with some saying they thought the characterization of the current situation as an emergency went too far.

“We are nowhere near the point of crisis right now,” Sen. Joe Benning, R-Caledonia, said. “This resolution is not true on its face … we have not done our homework. We are presenting to the public that we are in panic mode. And that is a dangerous thing.”

Sen. Ruth Hardy, D-Addison, said the resolution was necessary in order to send the message that the state needs to step up as it did when the pandemic first started.

“The administration has not stepped up in the way it did before.”

The resolution was co-sponsored by Sens. Becca Balint-D-Windham and Brian Campion, D-Bennington. Balint said it was a way for the Senate to voice concerns that members had about the lack of a statewide mandate without sending such a proposal to Scott — who pledged he would veto anything other than a bill allowing communities to pass mask mandates on their own.

“There’s been a lot of pent-up frustration. And yes it was a way for us to convey to Vermonters and to the governor what we’ve been hearing when we go back to our local communities, which is we don’t feel like we’re heading in the right direction and we would like the governor to pivot,” she said.

In debate on the bill, Senate members of both parties voiced concerns that leaving the towns to decide whether to pass a mask mandate would lead to a patchwork of rules and effectively punt executive and legislative responsibility to the towns. Sen. Corey Parent, R-Franklin, called the bill “sloppy legislation” that offered no support to cities and towns.

Balint noted that Brattleboro had sought to pass its own home mandate on masking, only to have the Scott administration turn it down. “We trust our local officials to make decisions … we say we [pride ourselves on local control,” she said.

Balint’s tone suggested some exasperation with the administration, and she said that was an accurate assessment.

“I am frustrated we’re here to give towns authority they already have but only if the governor will sign off on it. Essentially, he said I don’t want to sign off on it. … and yes there is frustration with that. That’s not good leadership.”