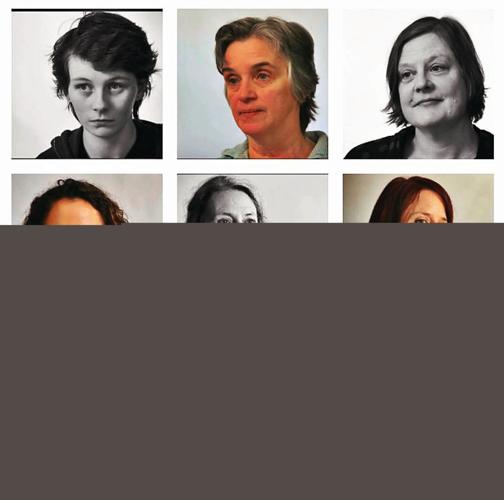 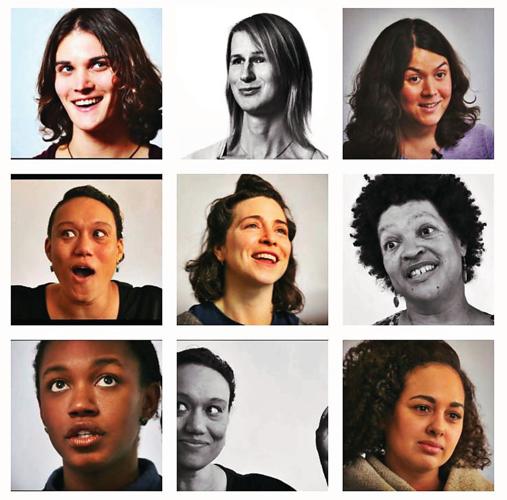 Screenshots of Willow's work in progress documentary, "Break the Silence."

Screenshots of Willow's work in progress documentary, "Break the Silence."

BRATTLEBORO — Shortly after Donald Trump was elected president, Willow O'Feral was at a meeting with several different advocacy groups. At the meeting, she didn't see a group specific to the local area that focused on women's reproductive rights.

She met with five other local women that night, and they formed the Women's Action Team. The group has been meeting every month to talk about reproductive justice rights, and how to combat rape culture and misogyny.

"Thinking about local action is the most effective way to create change, because it can be hard to see any efforts on a national level," O'Feral said.

O'Feral decided to take action by creating a film called "Break the Silence." The film, which is still a work in progress, is being showcased at the Latchis Theater on Sunday at 4 p.m. All proceeds from the film will be used to help local women access abortions. The film interviews 17 local women and centers around the theme of reproductive justice.

The film came about because O'Feral thought it could help normalize reproductive issues and change the hearts and minds of people. She looked to the LGBTQ and trans movements that recently have shifted public opinion. The more people who come out, the more likely it becomes that everyone knows someone who is gay or trans. Knowing someone makes it harder to demonize them.

"I think the same thing could be said for reproductive justice," she said. "If people looked around and were like, 'Oh. All these people in my life, they have their reproductive rights squashed, restricted, constrained, and they're made to feel ashamed for things that most of us have to deal with in our lives, and that really creates pain and suffering.'"

O'Feral doesn't think she's going to convince everyone, but she does think there are people who just aren't educated enough and whose own personal shame might be clouding their opinions.

"I think there's a lot of people who have assimilated and accepted to some degree the shame around abortion and sex and gender and sex-ed," she said. "It leads to pain and suffering and it leads to women not having the full access to self-determination in their lives."

So O'Feral did the only thing she knew how to. In March, she took her camera and conducted what she calls a "listening project." All of the people featured are local trans or cisgendered (someone whose gender identity corresponds with the sex they were born with) women. She asked about all things having to do with reproductive and sexual care.

The interviewees come from different backgrounds and are different ages. O'Feral said she was trying to represent a wide diversity of women. While O'Feral believes that men suffer from sexist environments, particularly in terms of toxic masculinity, she said she doesn't see their reproductive rights restricted.

The answers were sometimes surprising. People who were Catholic generally had "a lot of shame to crawl out from under," she said. Nearly half of the participants' first sexual experiences involved rape and abuse, "sometimes before they really even received any formal sex ed," O'Feral said. Her data is above national sexual abuse statistics, but she said sexual abuse is often under or unreported.

O'Feral hopes her documentary humanizes women and destigmatizes topics relating to sex and, even, abortion.