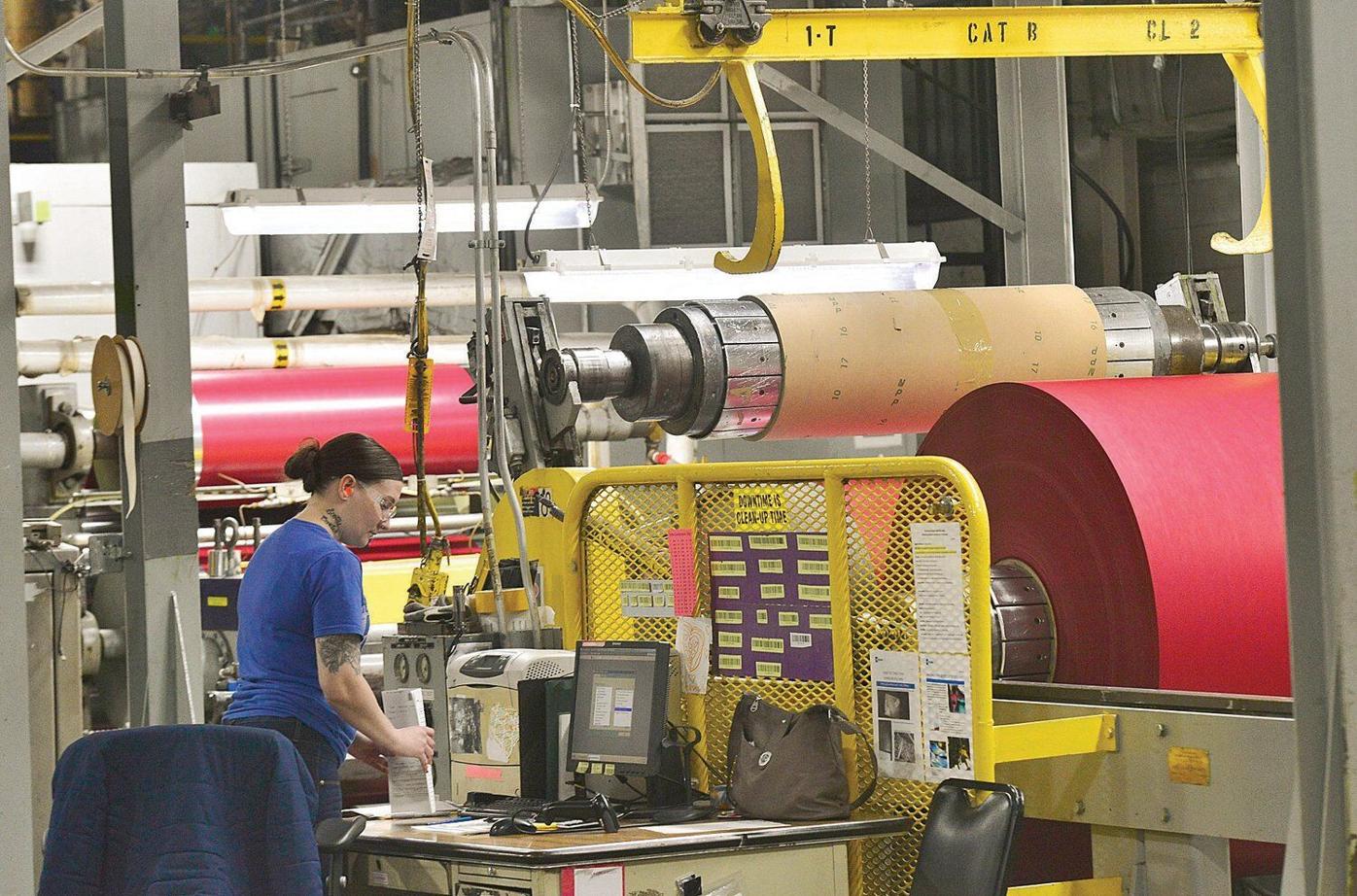 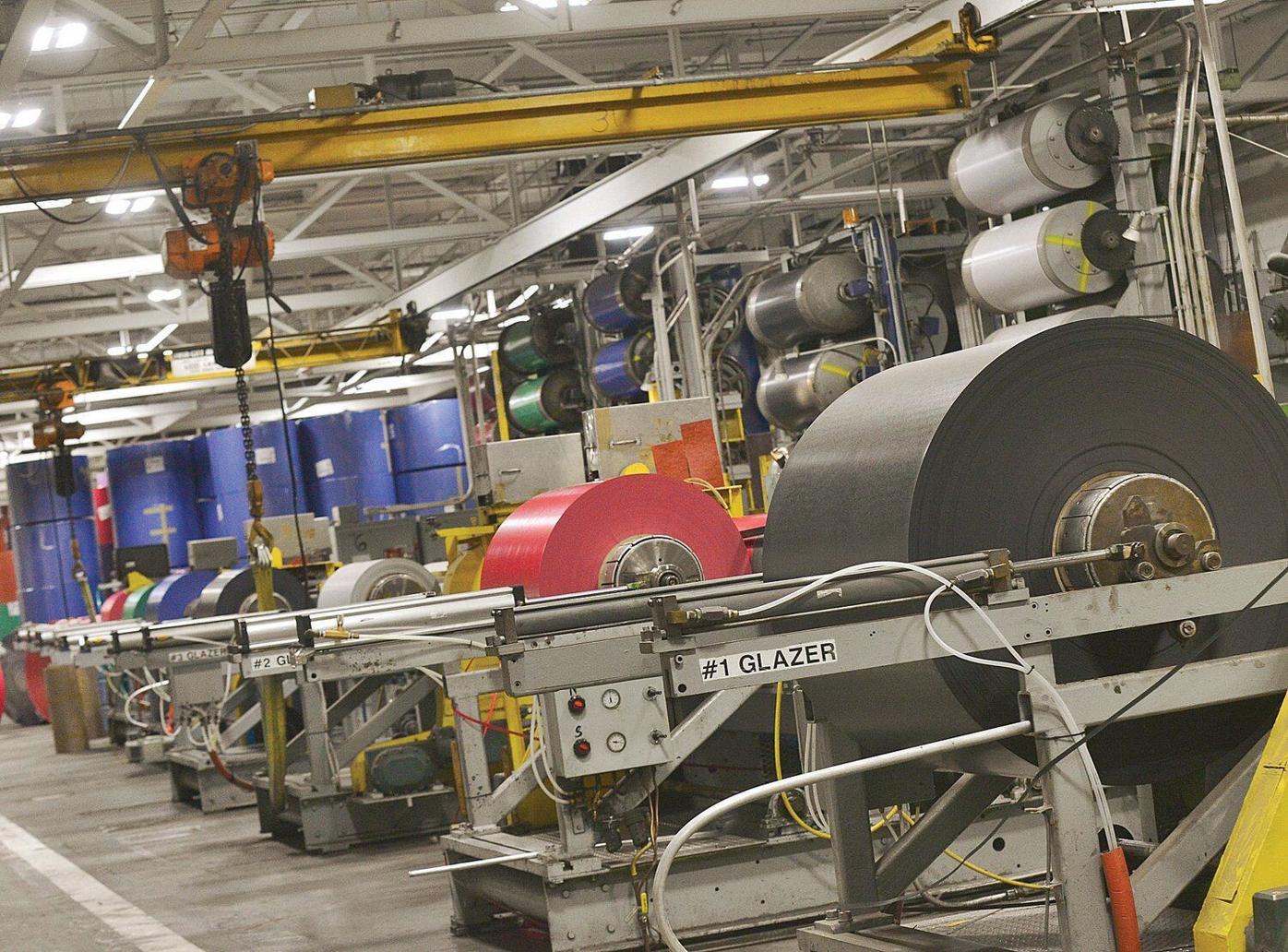 BRATTLEBORO — As plans move forward to replace natural gas with biomass from wood for energy needs at Long Falls Paperboard, the company received a chunk of funds from the federal government to help purchase new technology for a boiler.

Mike Cammenga, principal of Long Falls, said his group received an initial $250,000 Wood Innovations grant via the U.S. Department of Agriculture's Forest Service. He anticipates a matching grant will bring the total contribution to $500,000 for assist with purchasing the equipment at about $1.5 million.

"That grant really won't take effect until purchase orders start to get written for equipment," he said.

He estimates engineering and studies could take a year to 16 months to complete. His Washington-based firm took over the former Neenah Paper Inc. plant in Brattleboro in January 2019.

The Forest Service said the Wood Innovations Grant program is aimed at "investing in rural economies, reducing wildfire risk and improving forest conditions." It recently awarded $7.62 million in grants to 35 groups in 19 states and Puerto Rico, according to a news release.

"Markets for wood products are key to supporting sustainable management and restoration of our nation's forested lands," Forest Service Chief Vicki Christiansen said in the release. "We can keep both public and private forests healthy and resilient by fostering economic opportunities around wood products."

Another grant, $1 million from the Northern Border Regional Commission, has been "deobligated." Brattleboro Development Credit Corp., which owns and leases the plant, was set to receive the funds but the group decided to reapply in the future due to a timing issue, said BDCC Executive Director Adam Grinold.

A feasibility study that had been included in the scope of work for that grant is mostly finished, Cammenga said. The document is looked at as a way to help make decisions about what equipment is needed, but not about the specific design or overall concept.

The next steps involve engineering and permitting, Grinold said. An Act 250 permit from the state will be needed.

The project is intended to bring energy costs in line with competitors and ensure the longevity of the paper mill. Cammenga said oil or gas prices are extremely high in Vermont — as much as three to four times higher than neighboring states.

The biomass facility is anticipated to handle some of the mill's electricity and all of its steam needs.

The NBRC grant program was aimed at sustaining the forestry industry, Grinold said, adding that Vermont and New Hampshire are suffering in that field. He said his group is "really excited" about the project and committed to find a way to get it done.

Not everyone is feeling so enthusiastic. Rich Holschuh of Brattleboro worries about potential impacts to air quality, health and the forest.

"Biomass is touted as a bridge fuel to sustainable energy solutions," said Deb Katz, executive director of Citizens Awareness Network. "But communities have real concerns in terms of health and safety as well as the environment. We need real solutions not stop gaps."