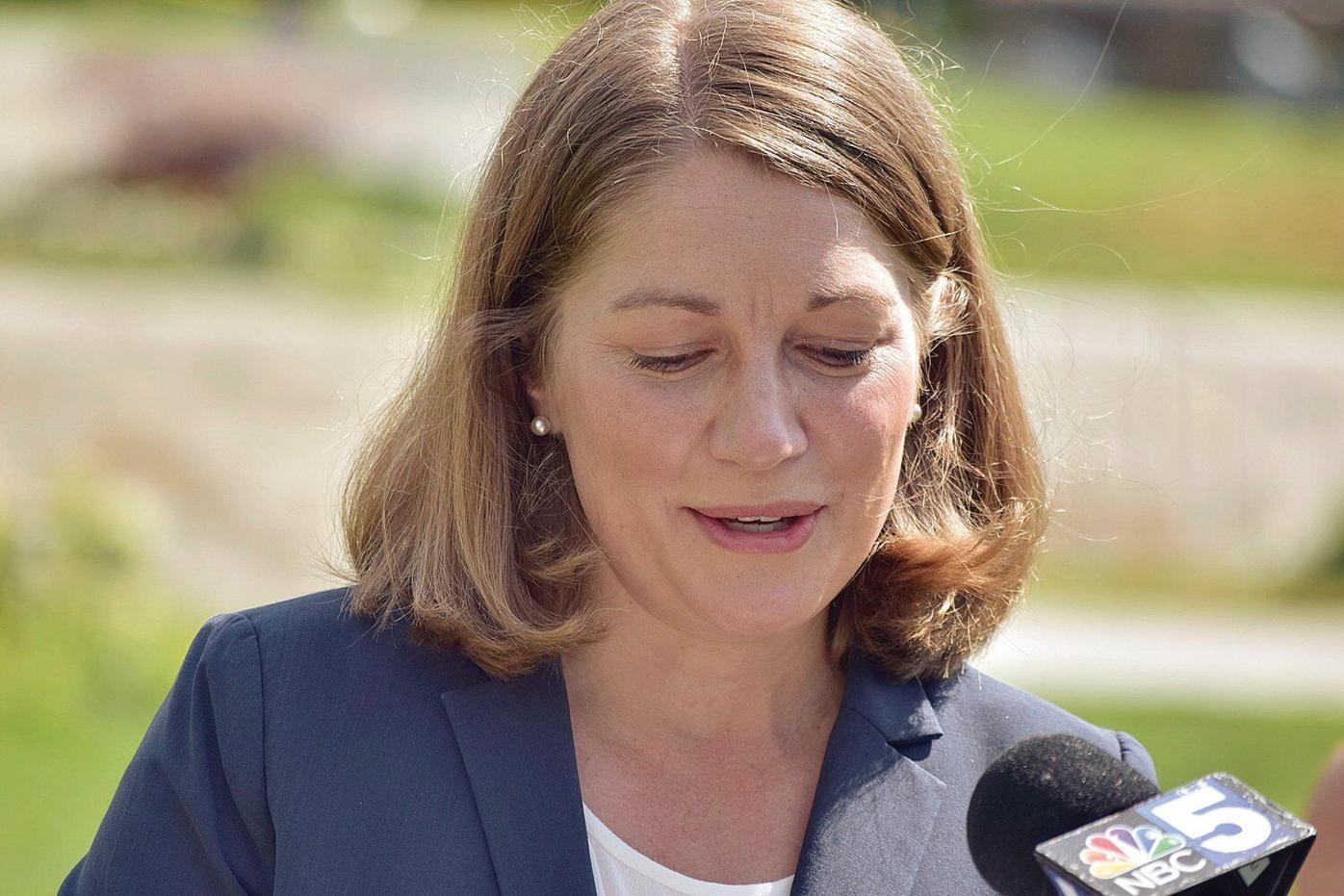 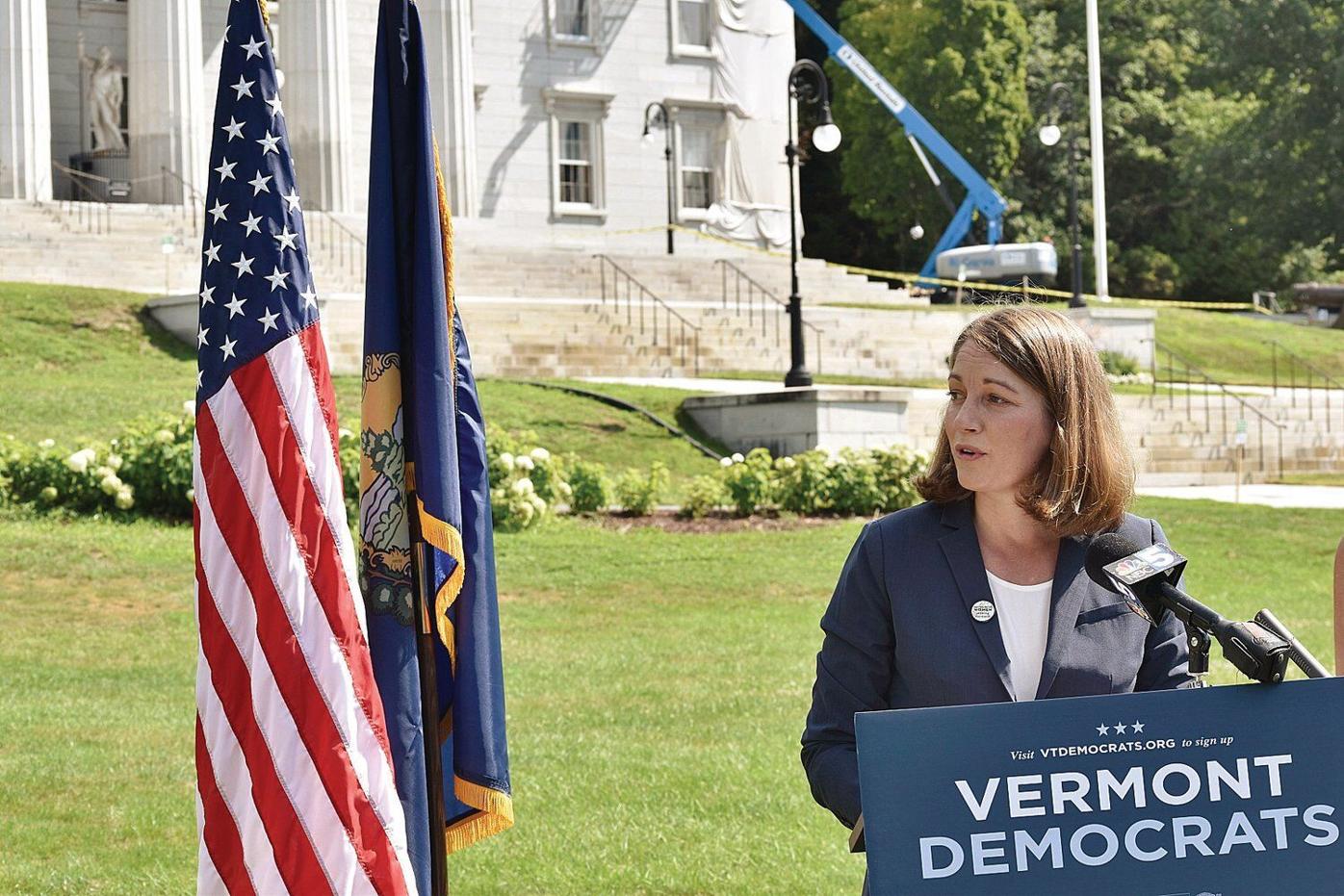 MONTPELIER — It didn't take long for the lieutenant governor's race between Democrat Molly Gray and Republican Scott Milne to heat up.

After a Democratic Party unity event on the Statehouse lawn, Gray spoke with reporters about two issues likely to arise in her run against Milne — her residency in Vermont and whether she is qualified to run for the office, and her voting record.

But before that, Gray, the assistant attorney general, gathered with other Democrats in plentiful sunshine on the Statehouse lawn as she thanked supporters and heard encouragement from her primary opponents and other candidates.

"Molly Gray ran a fantastic campaign. She earned the victory and want to congratulate her and wish her very well," Ashe said.

Gray said she was "beyond humbled" by her campaign's efforts, and by voters who demonstrated strength and resilience in the face of the COVID-19 pandemic. "This gives me hope for the future and what we can build together," she said.

On the former, Gray said she reached out for a legal opinion before the race, which determined she is eligible to run, and said she would not have run if she did not meet the state's constitutional requirement of "four years next preceding the day of election." She said she intends to eventually make the findings of that opinion public.

"What excuse do I have? There is none," she said Thursday, adding that the election of Donald Trump in 2016 was "a wake-up call" to change that.

Gray also said her campaign had reached out to the Milne campaign about the possibility of holding eight issue-specific forums. Milne's past campaigns have focused on negative attacks, she said, and she hoped the offer would "give him every opportunity to talk about the issues."

Asked for a response, Milne's campaign manager, State Sen. Corey Parent, R-Franklin, said Milne looks forward to taking part in televised debates for a statewide audience in the fall, "in order to maximize viewership and limit person to person contact."

As for Milne's past campaign style?

"It's clear Molly wasn't paying attention to Scott's past campaigns, and we know that because she didn't vote in them or, for that matter, in any election for an entire decade," Parent said. "If she was paying attention, she would know that Scott nearly defeated Peter Shumlin on the issue of health care, and Scott was ultimately proven right when Shumlin ultimately abandoned the plan, conceded it would have caused 'economic shock,' doubled the state budget, and imposed mind-bending tax increases. Yet, this is the same program the Zuckerman-Gray ticket would pursue yet again."