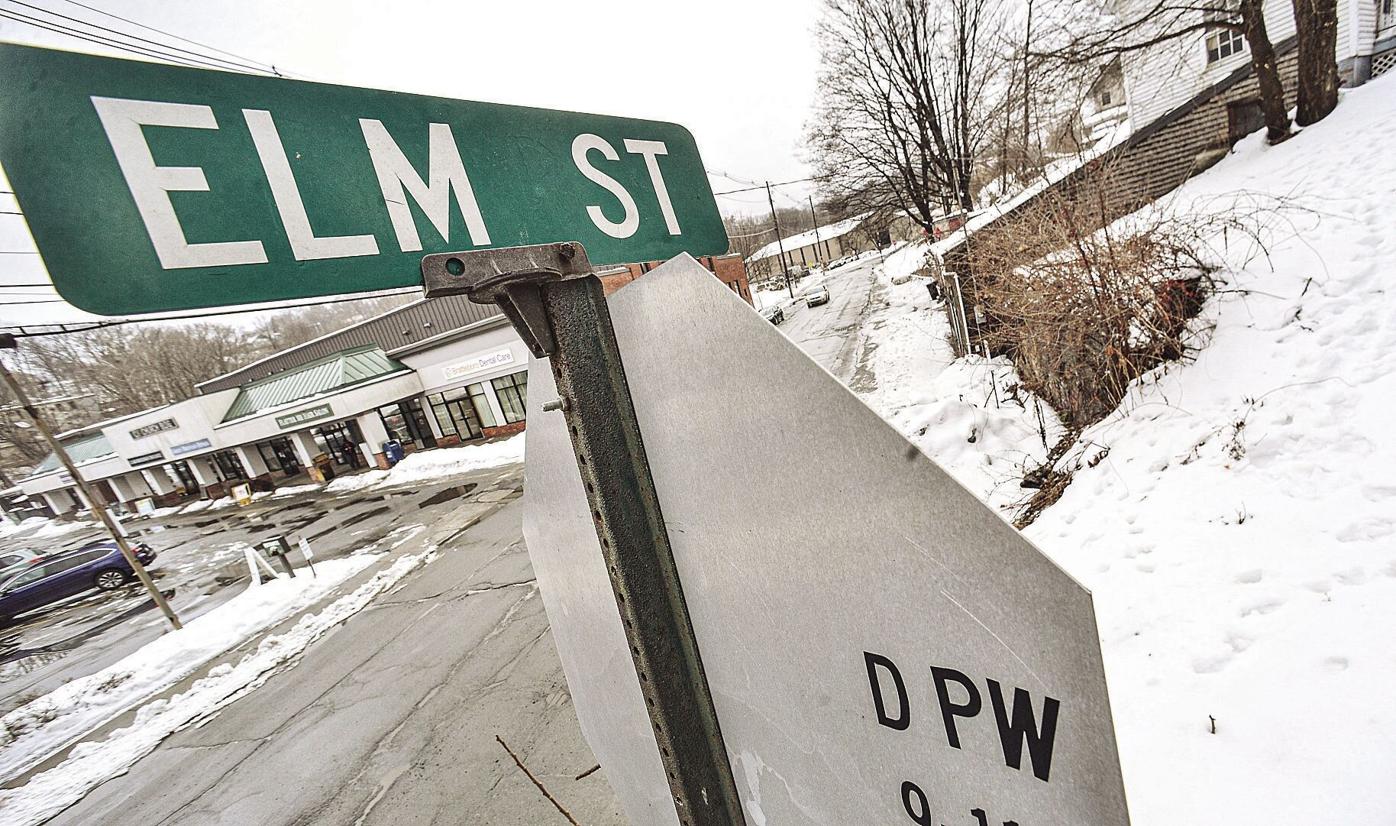 A portion of Elm Street in Brattleboro will be named Lynde Place after Stanley Lynde. 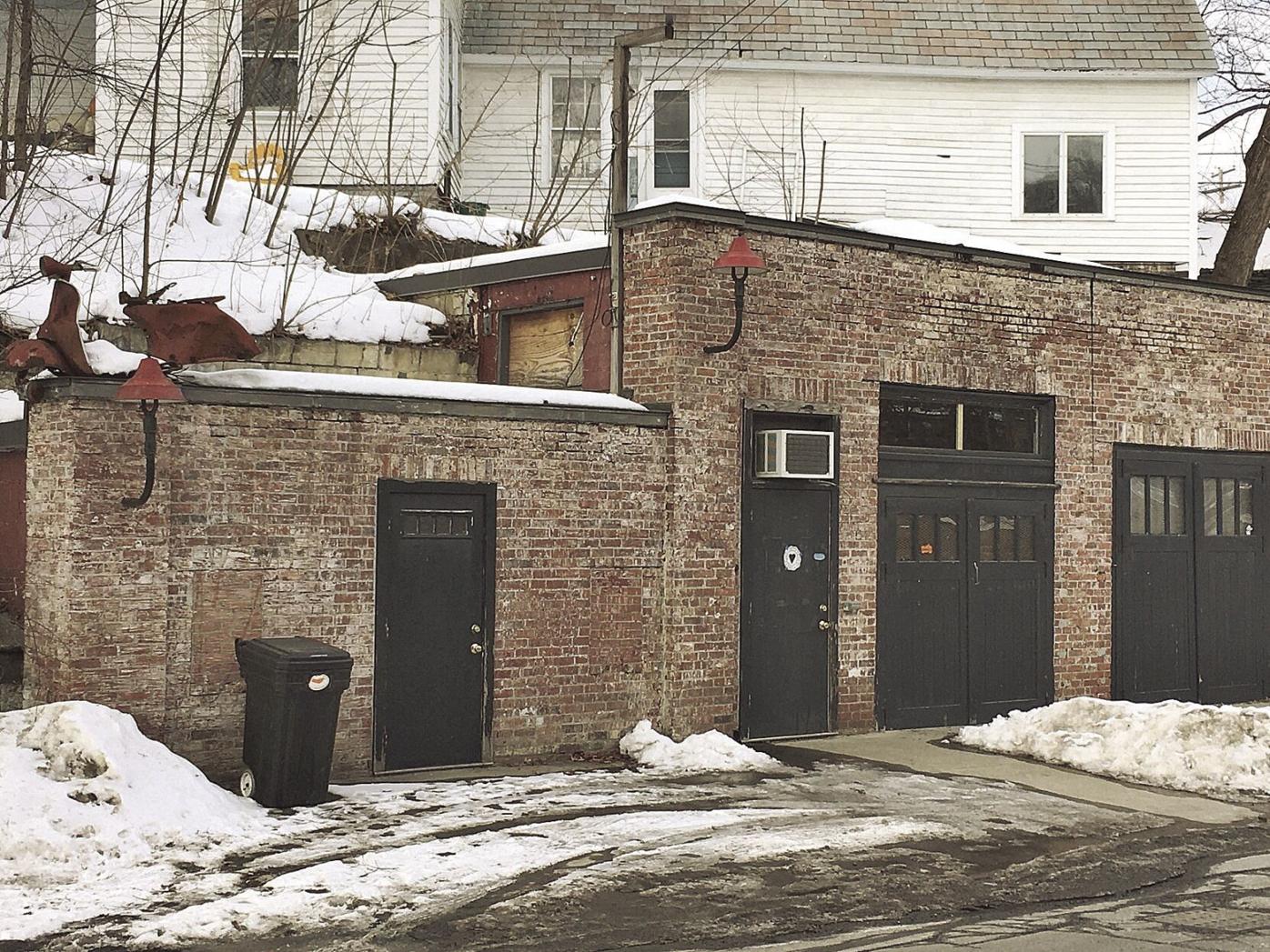 The site of Stanley Lynde’s motorcycle shop, near the corner of Elm and Flat streets.

A portion of Elm Street in Brattleboro will be named Lynde Place after Stanley Lynde.

The site of Stanley Lynde’s motorcycle shop, near the corner of Elm and Flat streets.

BRATTLEBORO — Stanley Lynde, owner of Lynde Motorsports who died in a motorcycle crash in 2017, will be memorialized in a street name near the motorcycle repair shop he ran for years.

“Stanley touched so many lives in our community for so many years,” Select Board Chairman Tim Wessel said at the board meeting held remotely Tuesday.

“It’s just perfect in my opinion,” he said.

Town Manager Peter Elwell said the state recently told the town “a little spur” of Elm Street that forks off to Flat Street needed to be renamed. The section of the road doesn’t have any addresses or driveways so it will not affect any property owners.

Elwell said nearly every property in the state was renumbered decades back and roads were renamed in the process.

“That happened because of the implementation of a system called E911, where it was a public safety measure to make sure there was a clarity to addresses,” he said. “After that major change that affected virtually everybody in the state, there have been occasions where the folks who administer this program at the state notice a situation in a given community that needs to be addressed in order to come into compliance with that statewide requirement.”

Elwell said the recommendation for the name came after town staff looked at the circumstances and the painful loss of Lynde.