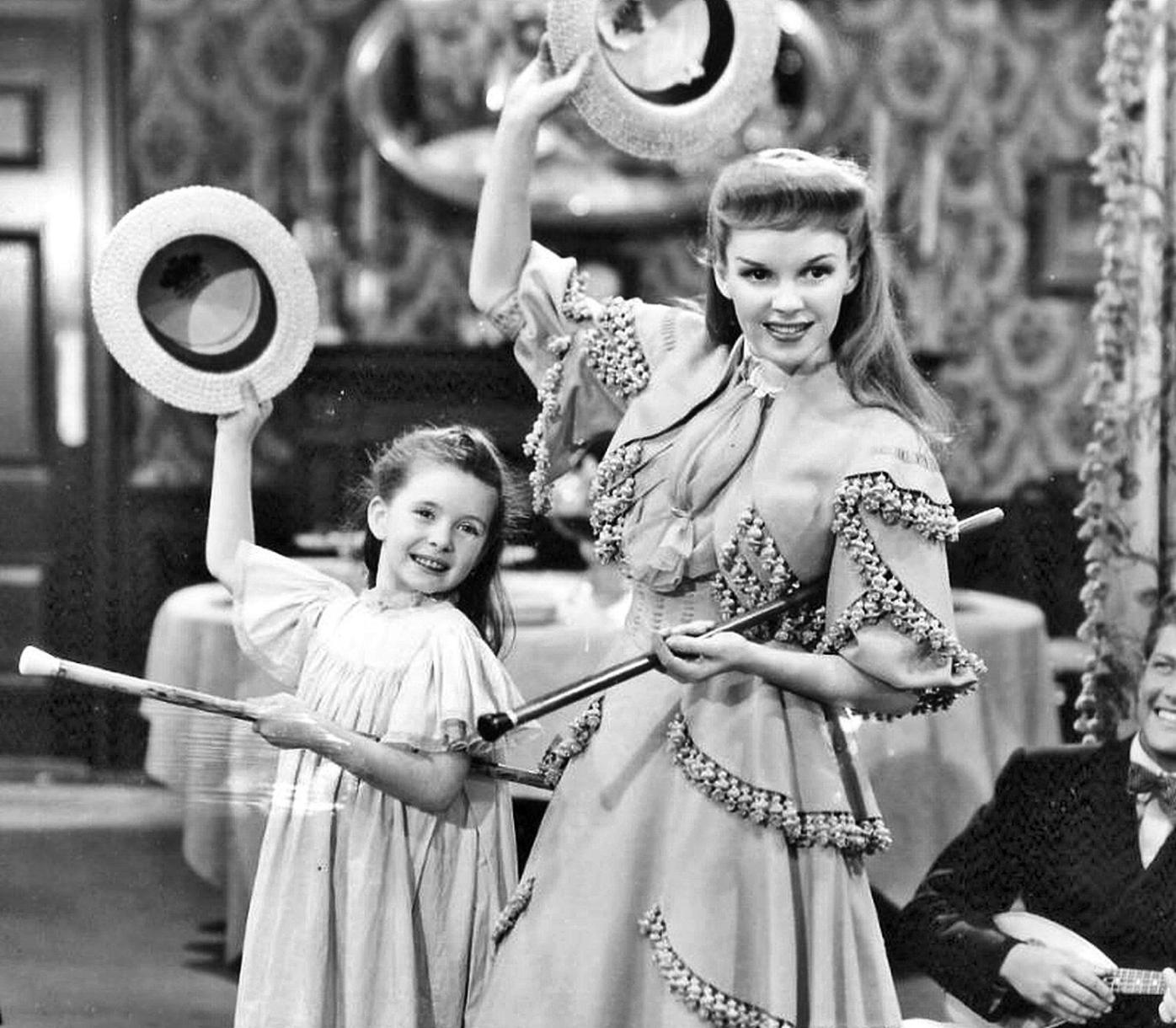 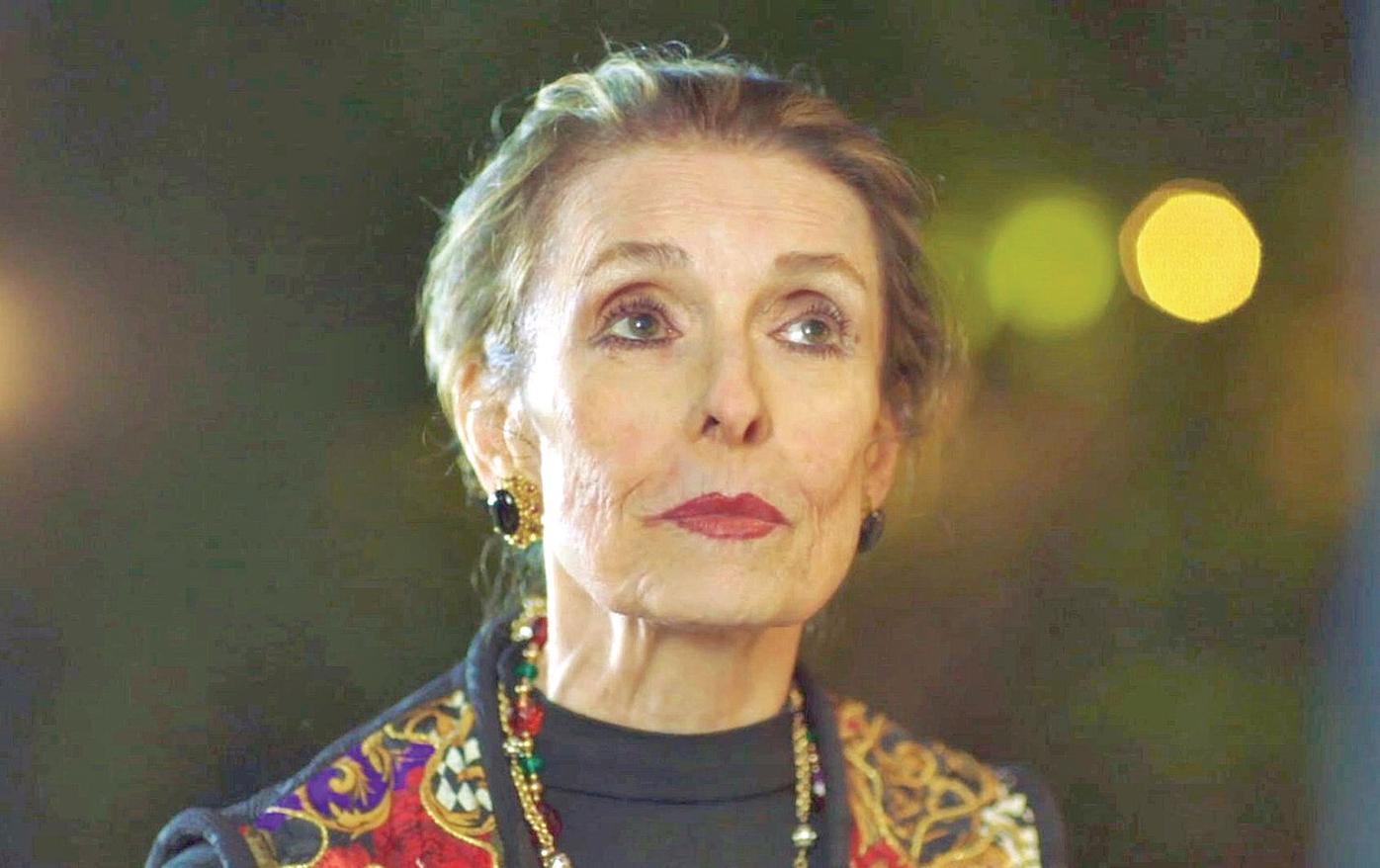 Margaret O'Brien in still from "This is Our Christmas."

Margaret O'Brien in still from "This is Our Christmas."

HOLLYWOOD — Adorable Margaret O'Brien began her big-screen career at the age of 3 with a one-minute spot in 1941's "Babes on Broadway." Her career took off the following year as the star of MGM's "Journey for Margaret." Throughout the 1940s, she continued to endear herself to millions seeking Hollywood diversions as World War II came and went.

O'Brien, now 81, is back this holiday season starring in "This is Our Christmas," a sequel to the popular 2015 TV movie "Beverly Hills Christmas," and follows the Foxworth family seven years after the original picture.

Produced by Five Arts Films (see fiveartsfilms.com), the film had its broadcast premiere on the UPtv network in early November, followed by its recent DVD release through Walmart and Target, and will be rebroadcast on UPtv over the holiday season (see uptv.com).

"The film was set in a beautiful house in Beverly Hills so it was very comfortable to work in," said O'Brien. "The cast and crew were great and everyone had fun because it was a Christmas movie."

O'Brien is no stranger to holiday classics.

Produced by Five Arts Films (see fiveartsfilms.com), the director and co-producer of "This is Our Christmas" say they enjoyed working with the film legend.

"She was so good that I decided to add more scenes with her character while in production," recalled the multi-award-winning Italian director, Christian Filippella "Her presence on screen added to each scene a unique energy — that quality only true stars possess."

Producer Vincent De Paul, also appearing in the cast, wanted to introduce a "majestic grandmother" character into the sequel.

"Our first choice was Academy Award-winner Margaret O'Brien to play my quirky, fun, and spiritual grandmother," explained De Paul who says working with O'Brien was a delight.

"When you work with other performers you try to be as organic and natural as possible," he said. "Sometimes it is difficult with some actors who are reserved and cold on and off set. Margaret was just the opposite — she had such a familial kindness that she exuded. She also told me wonderful stories of her family and her devoted mother, who was also a performer, and stories about her early birthday parties held by Mary Pickford of United Artists and the actors from the Golden Era attending."

Appearing in almost 20 feature films throughout the '40s, O'Brien was one of only a dozen children to receive a Juvenile Academy Award when the prize was intermittently given from 1935 to 1961. She astonished audiences with a display of adult emotions though she was not yet even a teenager.

"I think movie kids are just a little more mature in some ways," she said. "I knew it was a job, not playacting, and that others depended on me to know my lines. I took my work very seriously."

"Mickey and I didn't have any scenes together, but I can still remember him walking by and saying `Hello, what a cute little girl!' I sort of have a photographic memory and can remember all my movies just like I was back there now."

An avid reader as a child, little O'Brien was thrilled to tackle many roles based on the books she grew up reading such as "Little Women," "Jane Eyre," and "The Secret Garden."

"How many children get to play a character from their favorite books?" she asked. "I knew them so well, it was just fabulous to create them on the screen."

And unlike many child actors who strayed into the darker side of Hollywood and fame, O'Brien never did.

"My mother raised me to be pretty well-grounded," she said. "So I never had the problems that a lot of child actors faced."

O'Brien said she never watched her own films, so will she tune in to view her new Christmas movie?

"Actually, I'm a little better about watching them now, but as I child I never did. So I might watch this one to get in the Christmas mood," she said. "I watch a lot of Christmas movies as the season approaches and when scripts come up with a Christmas theme, I love to do them because they're just so much fun. Acting has been a wonderful career, and still is."

Nick Thomas teaches at Auburn University at Montgomery, Ala., and has written features, columns, and interviews for over 700 magazines and newspapers. See tinseltowntalks.com.