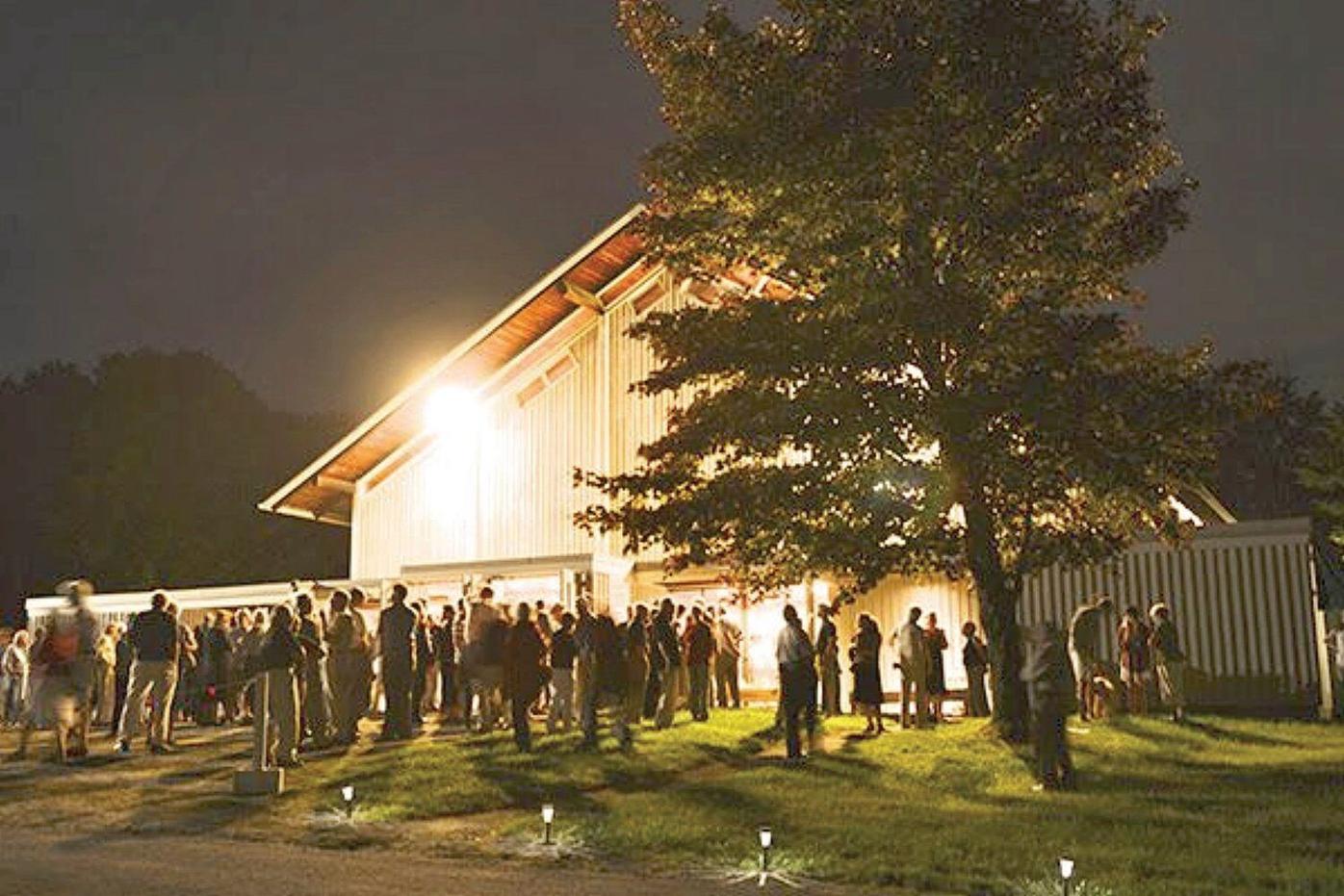 The Marlboro Music Festival has taken place on the Marlboro College campus since the festival’s founding in 1951. 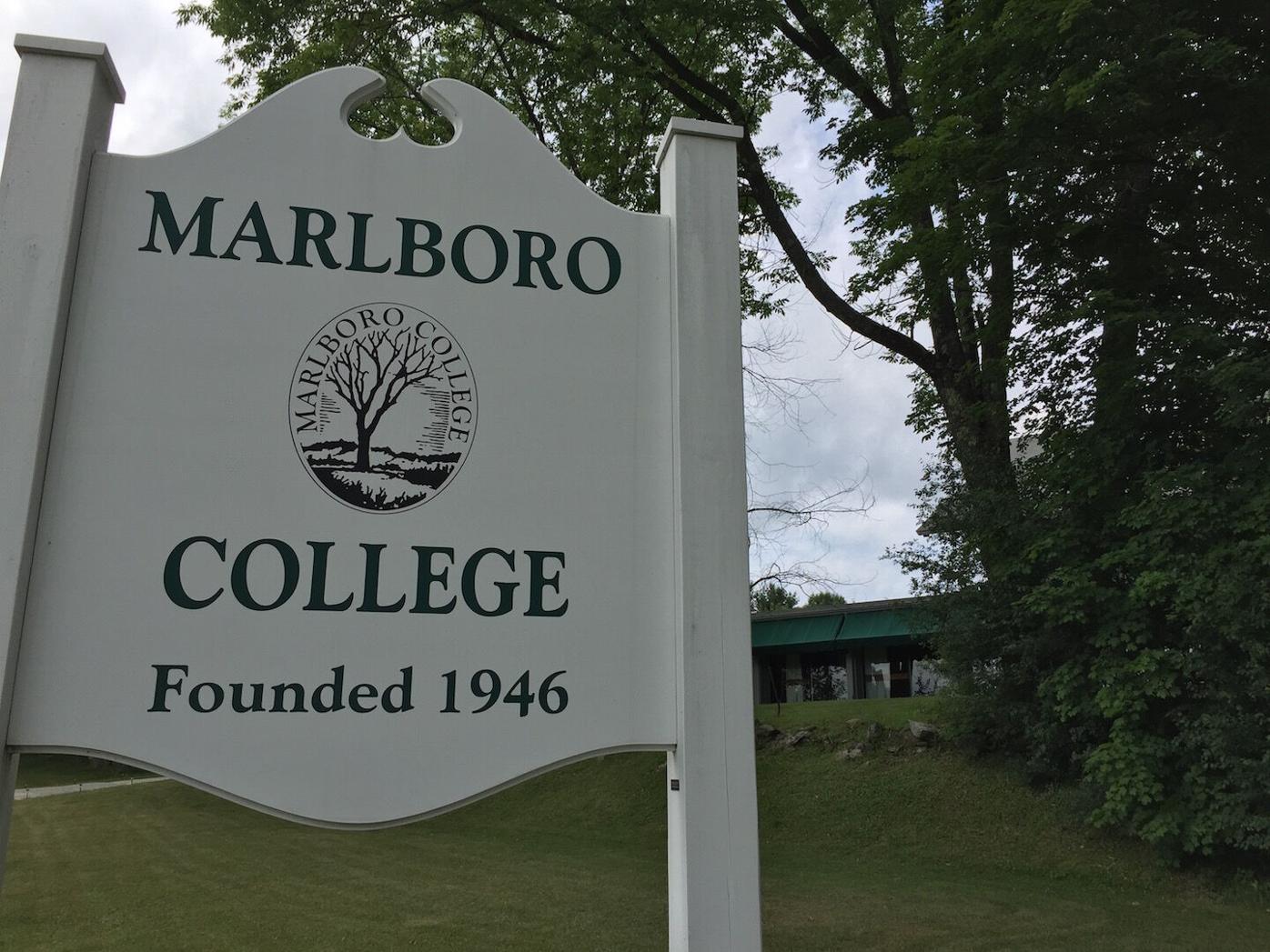 The Marlboro Music Festival has taken place on the Marlboro College campus since the festival’s founding in 1951.

MARLBORO — The world-famous Marlboro Music Festival announced Thursday it has purchased its long-time home, the campus of now-closed Marlboro College, ending a year of turmoil over the future of the Potash Hill campus.

Christopher Serkin, president and chair of the Marlboro Board of Trustees, said in a statement that “Marlboro Music has come to agreement with Democracy Builders Fund — our landlord this past year, following the closure of Marlboro College — to purchase the Marlboro campus that has been our only home since 1951. This arrangement includes an amicable settlement with Type 1 Civilization, which has been engaged with Democracy Builders in a dispute over ownership rights.”

The announcement made no mention of the purchase price for the 533-acre campus, which includes dozens of buildings. It has been the only home of the music festival, which is currently holding its 70th season this summer of classical and chamber music with musicians from all over the world performing music by the masters such as Mozart, Haydn, Brahms and Bela Bartok.

“We are delighted to announce this historic agreement enabling us to protect Potash Hill and our use of the campus,” said Serkin. “I am very grateful to the leadership of Democracy Builders Fund and Type 1 Civilization for the respectful and productive discussions that have led to this agreement, and to my colleagues on the board and staff of Marlboro Music for their hard work and support.”

Serkin said the three parties would be working together to obtain any necessary approvals. He said he looked forward “to a swift transfer of the property. The purchase ensures that this historic property will remain intact, preserved, and the home campus for Marlboro Music for generations to come.

“We cannot reveal the exact sale price at this time as there are some related negotiations underway. However, the amount we paid was what we felt was necessary for ensuring that the property remains intact, preserved and protected for our continuing summer program and other cultural, educational, community and conservation purposes moving forward,” Serkin said in an email.

The agreement reached between the music festival, which held a $1.5 million note on the property dating back a few years, resolves an acrimonious and escalating dispute between two organizations with no ties to Vermont or Marlboro: Democracy Builders Fund of New York City and Type 1 Civilization of Toronto, Canada. Both claimed ownership of the campus, according to state lawsuits.

Democracy Builders purchased the campus for $225,000 in cash in 2020 from the college and assumed the $1.5 million debt; it planned on offering an innovative college degree program for underprivileged students, with a low-residency program. Type 1 Civilization emerged as a financial partner of the Democracy Builders plan, with its own plans for an innovation campus, but their relationship devolved into counter-lawsuits after a series of controversial property transfers earlier this year.

In fact, the music festival filed suit in Windham Superior Court earlier this year, asking the court to determine who its landlord really was.

Marlboro College merged with Boston-based Emerson College in 2020 after years of declining enrollment.

But the property dispute was all resolved in negotiations between the three sides, according to Serkin, a member of one of the musical families that founded the festival back in 1951.

“We have been focused for some time now on ensuring our long-term stability and future here,” Serkin said. “We did seek to purchase the campus last year. But when Democracy Builders was announced instead as the new owner, we were excited about their educational mission and hoped that they would provide responsible management of the campus. As their challenges mounted, however, we all concluded that this would be a better outcome for everyone, and for the campus.

“We will absolutely engage with the community, and with many other stakeholders, as we engage in a deliberative process to decide how best to make use of the campus in ways that will preserve the property, enhance the community, and be consistent with Marlboro Music’s mission and use of the campus. This is a process we will begin as quickly as possible following the conclusion of the transaction, but we think it is important to be thoughtful about the planning process and want to make sure we get it right.”

“It has been a pleasure working with Chris and his team to forge a stable future for the property, to settle campus-related debts, and to resolve the dispute between our organization and Type 1 Civilization,” stated Alize-Jazel Smith, chair of Democracy Builders Fund, in a release. “My colleagues and I remain deeply committed to our innovative vision for serving students from vulnerable populations, yet we have come to realize that Potash Hill is just not practical for our operations. We are glad that the campus will be protected, and we look forward to moving on to the next chapter in pursuit of our vital mission.”

Adrian Stein, president of Type 1 Civilization, stated, “I am delighted that this matter, and all litigation surrounding the campus, has been resolved amicably and in a manner that ensures that the campus will continue to serve as the home of the world-renowned Marlboro Music Festival.

“I’m only at liberty to say that the Marlboro Music Festival’s long time home on Potash Mountain is completely secure and guaranteed. Our activities and plans will be dictated as terms and circumstances allow and as we re-calibrate the launch of our world-wide enterprise network. I can not speak to any of the particulars or other details in that I am party to a non-disclosure agreement,” Stein said via email.

Prior to Marlboro College’s dissolution, the college and music festival had entered into a 99-year lease protecting the music school’s continued seasonal use of the property, according to the festival’s release.

Over the past decade, Marlboro Music has invested more than $15 million in new housing for its senior musicians, on-campus facility improvements, a new residence hall, and the beautiful new Jerome and Celia Bertin Reich Building, containing chamber music rehearsal studios, a music library, and other vital spaces for its musicians, staff, and community, it said.

“Potash Hill has been our only home,” said Philip Maneval, manager of Marlboro Music. “The beauty, privacy, and intimacy of the setting are integral to the in-depth exchange of ideas, and the nurturing family of musicians who gather on campus each summer. There is a wonderful, idealistic synergy here between music, nature, and community.”

The festival was on hiatus last summer due to the coronavirus pandemic. It resumed this summer, and its weekend concerts are already sold out.