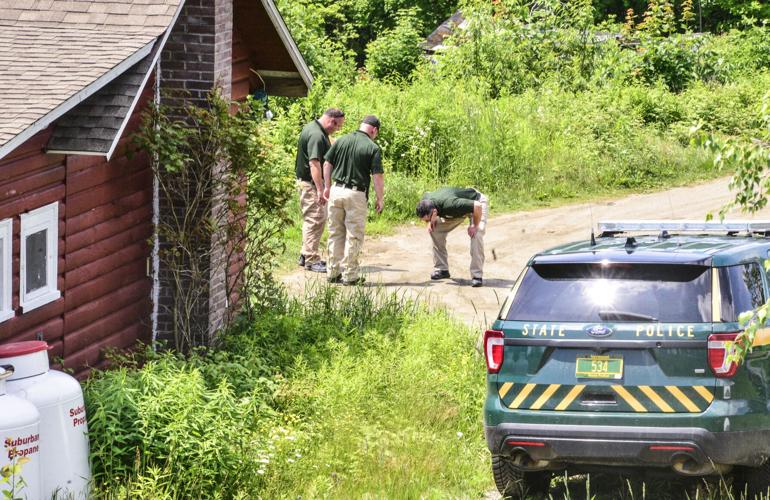 Vermont State Police investigate a shooting situation on top of Hogback Mountain, in Marlboro, on Monday. 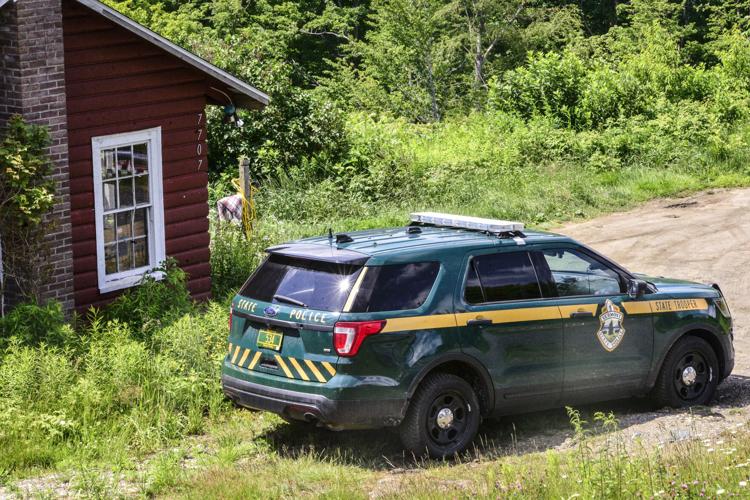 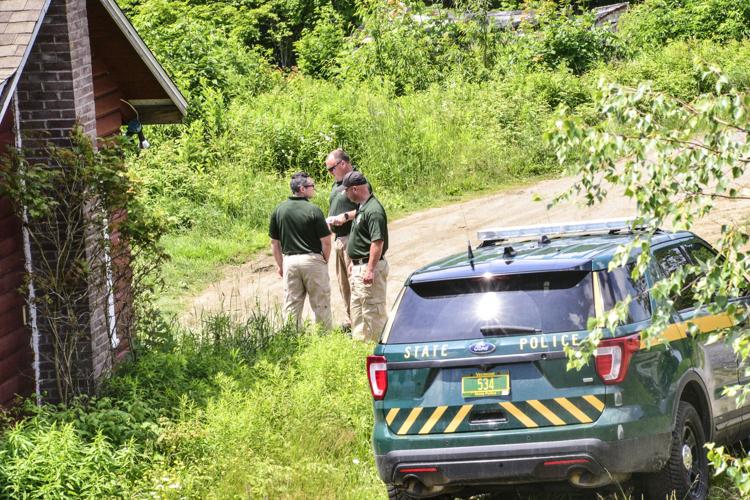 Vermont State Police investigate a shooting situation on top of Hogback Mountain, in Marlboro, on Monday.

MARLBORO — A man who was shot more than a decade ago at Chesterfield Gorge on Route 9 in New Hampshire was shot again Sunday, this time at a house on top of Hogback on Route 9 in Marlboro.

According to information from the Vermont State Police, Christopher Bodisher, 39, of West Dover, was shot at just past 7 p.m. by Tarik Willoughby Blowers, 28, of Marlboro, after a physical altercation at the house, which is located between the Hogback Mountain Country Store and Vermont Distillers.

Bodisher was transported by private vehicle to Brattleboro Memorial Hospital before being airlifted to Dartmouth Hitchcock Medical Center in Lebanon, N.H. According to the news release, Bodisher is in critical condition.

The circumstances of the shooting remain under active investigation, but a news release issued Monday morning stated one individual was detained before being released.

Adam Silverman, spokesman for the Vermont State Police, said Blowers was the man detained and released. At this time he is not in custody, but the VSP is aware of his whereabouts, said Silverman.

The release also noted that the parties involved were known to one another, and there is no danger to the general public.

On April 1, 2011, Bodisher was shot in the parking lot of Chesterfield Gorge by Neal Bolster, after they visited a bar together in Keene, N.H. Bolster ended up pleading guilty and was sentenced to six to 12 years in jail. On April 11, 2019, Bolster, 29, who was living in Hinsdale, N.H., and his girlfriend, Aaliyah Jacobs, 19, were shot and murdered by Derrick Shippee, who just hours later overdosed in a junkyard in Vernon.

According to a confidential informant, Bolster owed Shippee $2,500, though court documents don’t state what the debt was for.

At the time of his death, Bolster was facing charges in Vermont for allegedly selling a lethal dose of heroin and fentanyl to Connor Rusin, 25, of Wilmington, in 2018.

Bodisher has a lengthy criminal record that includes convictions for marijuana possession, burglary, unlawful trespass and theft. In 2014, he pleaded guilty to three felony charges related to cocaine sales. Though the state argued that Bodisher should spend at least nine months in jail, Windham County Judge David Suntag imposed a zero- to five-year sentence that put Bodisher on parole for an extended period.

Detectives with the Bureau of Criminal Investigation, along with members of the Field Force Division and the Crime Scene Search Team, are actively investigating the Marlboro incident. Anyone with information is asked to contact detectives at the Westminster Barracks at 802-722-4600. Tips also may be submitted online anonymously at http://vsp.vermont.gov/tipsubmit.