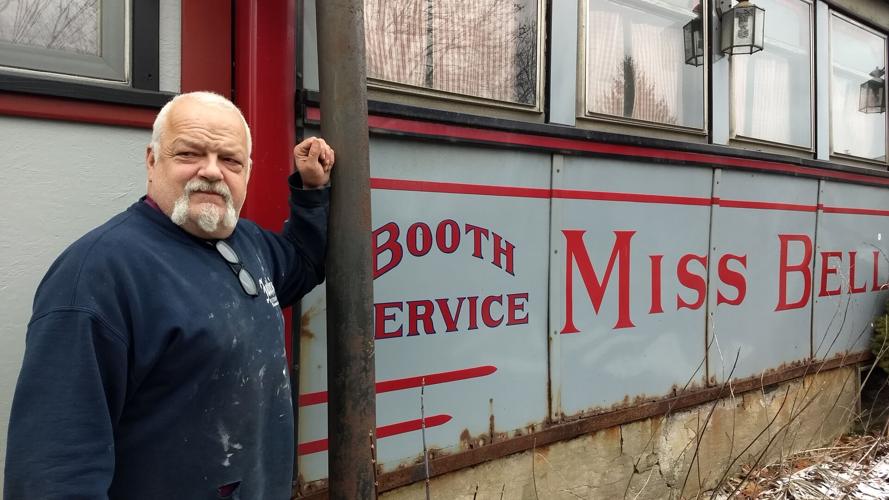 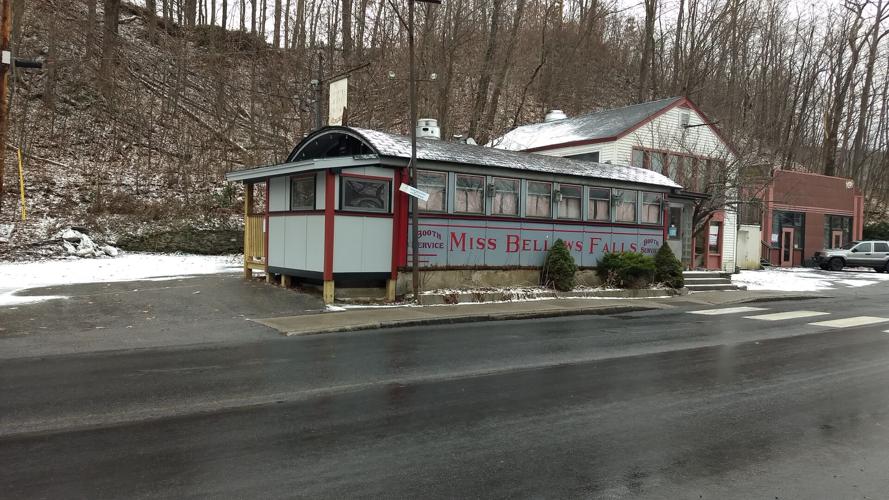 Brian McAllister, owner of the landmark diner, said Monday that Deborah Fox’s attorney called him recently and said she would no longer be pursuing the diner purchase.

The diner has been closed since the start of the COVID-19 pandemic.

McAllister, who owns Father’s, a Westminster restaurant on Route 5, and its adjoining barbeque joint, said that Fox’s purchase and sale agreement expired at the end of June, and they were in the process of negotiating another extension when he got the call. He said there have already been several extensions.

“He said she wouldn’t be going through with the sale,” said McAllister. He said the lawyer gave “no reason, no nothing” in saying Fox wouldn’t be pursuing the sale. “Everything was fine until she went on vacation,” he said. “It’s back on the market.”

Fox, reached by email, said the purchase agreement had expired and she declined to answer any more questions.

McAllister said the purchase price for the diner was $65,000, and that he would start marketing it again.

He said he was willing to give Fox another extension on the purchase and sale agreement, but that Fox’s lawyer said that wasn’t going to be needed. According to McAllister, Fox was waiting for the resolution of a family member’s estate to access funds to make the purchase.

Earlier this year, the Rockingham Select Board approved a loan from the town’s revolving loan fund to help Fox with the purchase of the diner. The vote was not unanimous, as some board members questioned Fox’s personal commitment and whether she was providing any of the funds for the purchase.

Fox told the board she was putting up $15,000 of her own funds for the purchase, but was unable to get approval for a traditional mortgage. The board voted 4-1 to use the town’s revolving loan fund to loan her $50,000 toward the purchase. The board waived the usual requirement that a commercial bank be involved in any loan.

Reopening the diner was viewed by Rockingham Development Director Gary Fox (no relation to Deborah Fox) as key toward revitalizing the downtown community.

In early June, when the Rockingham Select Board approved the loan, Deborah Fox said she planned on closing on the purchase by the end of June, use the month of July to clean up the closed diner and have it open for Rockingham Old Home Days, which is this coming weekend. Fox had also planned on starting a GoFundMe account to raise $35,000 to do some historic renovations to the diner.

McAllister last year ran into trouble with the town’s zoning and historic district requirements when he rebuilt the southern entrance to the diner without going through the permit process. That issue has been resolved.

McAllister said that while many people are interested in the diner, running and owning a diner is a different matter.

“Everyone is interested but no one wants to work it,” he said, noting that his two food businesses in Westminster are “doing great,” with the barbeque business doing “terrific.”