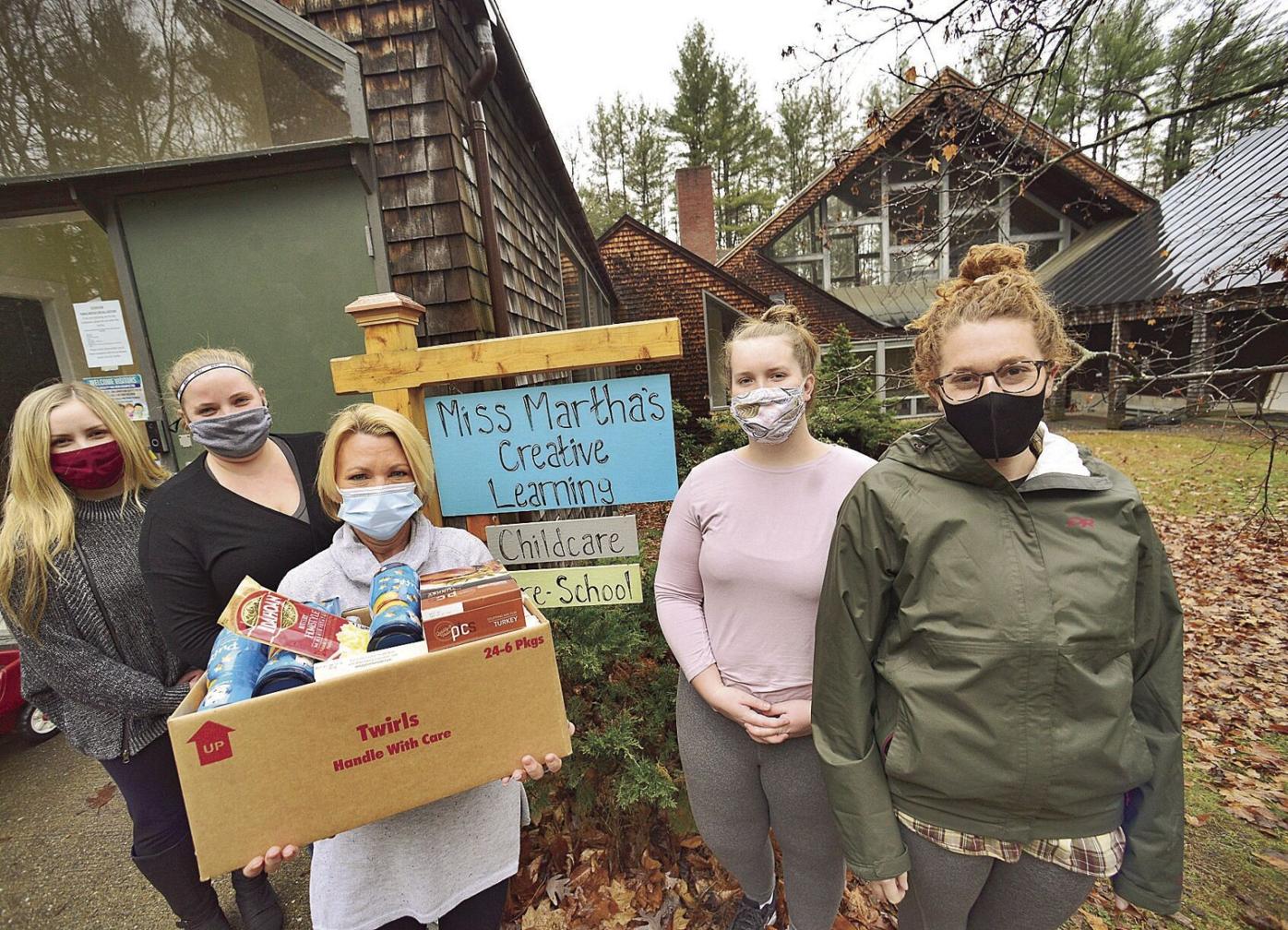 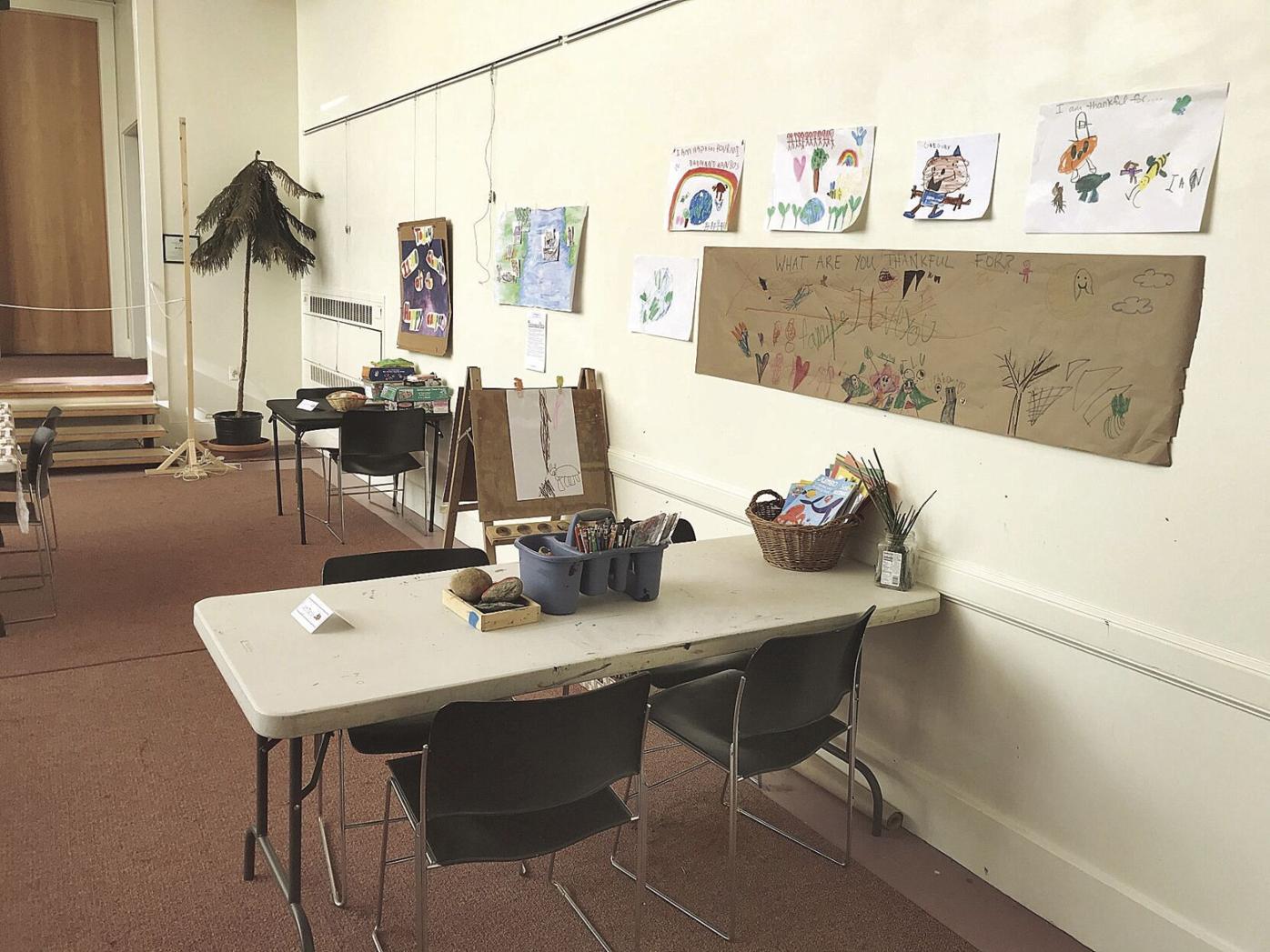 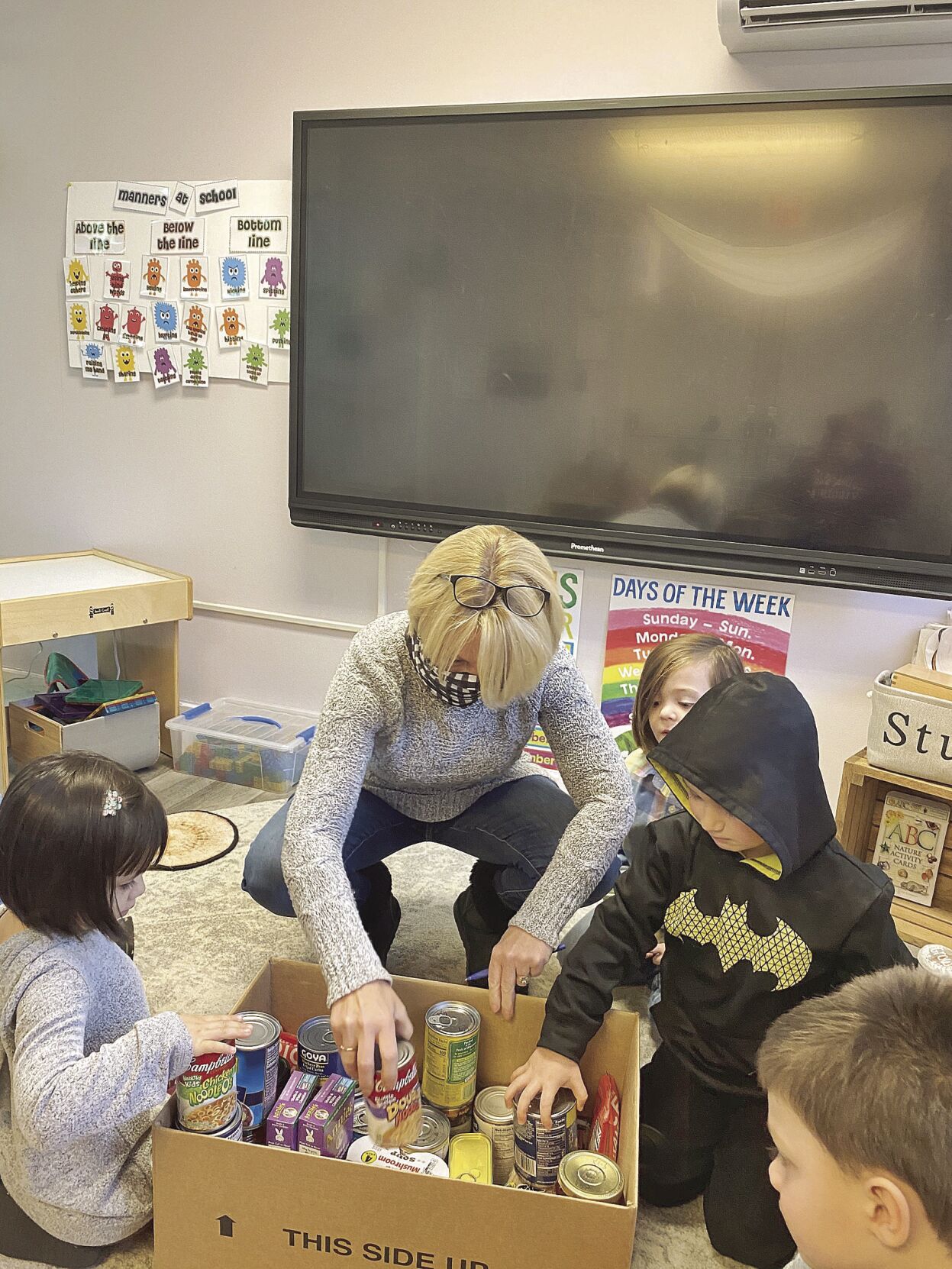 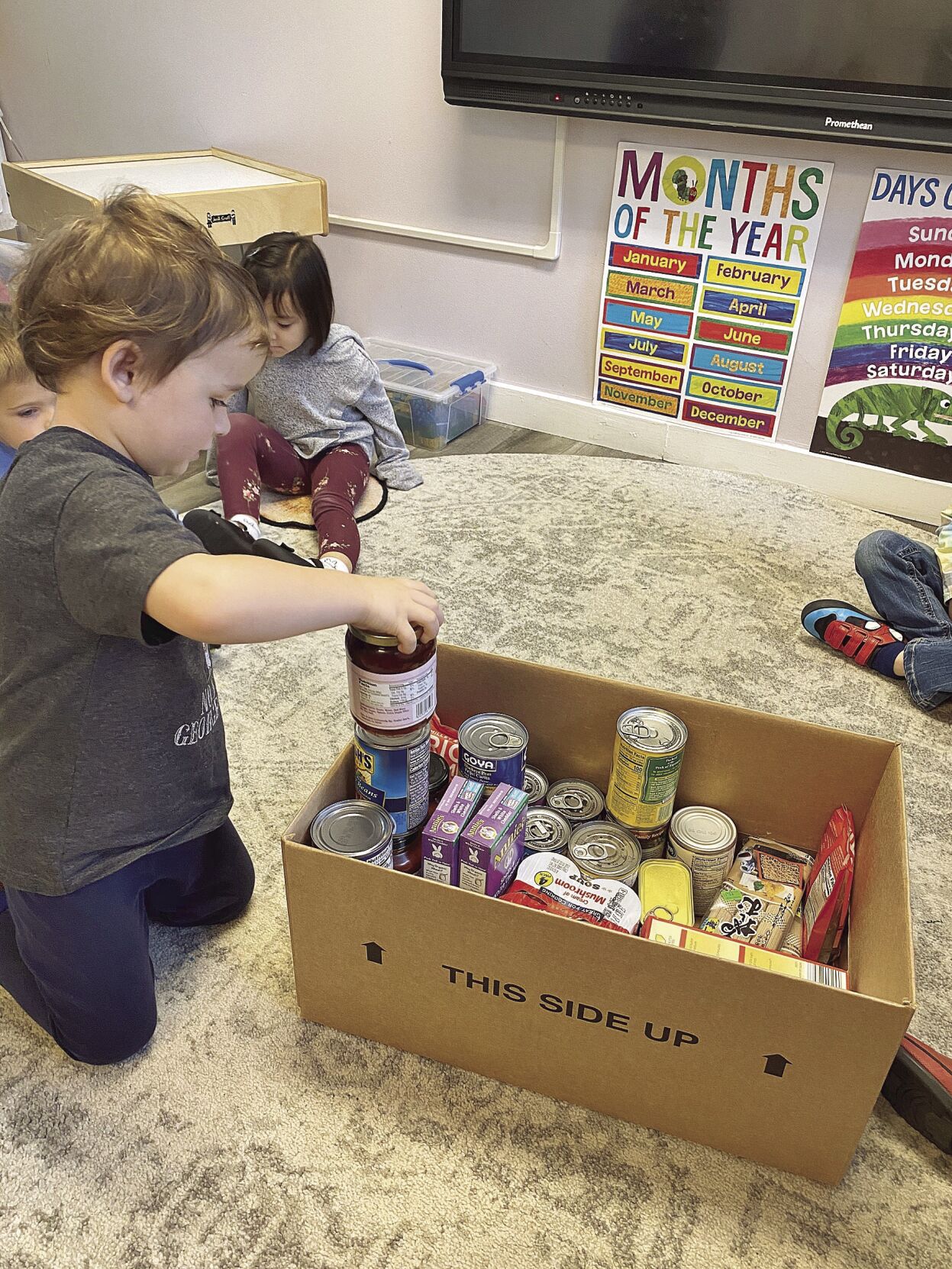 BRATTLEBORO — Martha Missale has risen to the challenges imposed by the coronavirus pandemic after opening a child care center just last year.

Missale opened Miss Martha’s Creative Early Learning Program in September 2019 at All Souls Unitarian Universality Church in West Brattleboro. She ran a registered family child care home in Vernon for about 15 years then went to work at another local center for three years to gain knowledge because she wanted to open one of her own.

With a grant from Let’s Grow Kids, Missale renovated space at the church. When the coronavirus pandemic arrived in March, the center closed for just one week then she immediately started planning to reopen to serve families of essential workers.

“We lost almost our entire school because none of them were considered essential workers,” she said. “We got a whole new group of children in the beginning of April, which was really quite difficult because we had to start school all over again with a different group of children and that was trying in itself.”

Missale said she and her staff weren’t able to say goodbye to her center’s “very first class.”

“That was awful, that transition,” said Olivia Clark, a teacher at the center.

Missale said staff tried to videoconference with the children as much as they could but then they had to prepare for the new class. They also had to mitigate the risk of getting infected with the virus.

“We’ve been safe this whole time,” Missale said while wearing a mask and keeping physical distance from other people in the room. She later pointed to an air filtration unit that also provides air conditioning, heat and dehumidifying.

Over the summer, the state announced a rollout of “child care hub” sites that would function as places school-age children could go on days of remote learning and when schools weren’t open. Clark volunteered to run a hub at Missa Martha’s, which serves 11 children from kindergarten to third grade from three different school districts.

“It’s been awesome,” Clark said. “At the beginning, it was tough because I felt like nobody knew what to do because it was so new.”

Since starting it more than three months ago, she said, “I feel like we’ve really gotten a handle on it.”

Miss Martha’s is licensed to serve 16 children per day. They range in age from 6 months to 6 years old.

The church provided another room for the hub, which can host another 10 children each day. The students go there on different days due to staggered school schedules. It runs Monday through Thursday, 8 a.m. to 4 p.m., and could possibly on Fridays with large enough demand.

The toughest part for Clark is keeping track of the children’s remote learning because they’re in different schools and grades. She’ll write their schedules on a white board.

Clark recalled at one point, nine children being logged into Zoom teleconferencing software on separate computers in the same room.

“I just stood back and watched it,” she said. “I was like, this is crazy.”

Some of the children wore headphones, Clark said, and others kept their volume levels low.

“It was just bizarre,” she said. “They’re all pretty engaged in their Zoom meetings. You can tell they all really, really want to see their teachers and classmates but also really enjoy being around other kids in the hub.”

Missale called the hub “a great opportunity” for students to socialize in a situation where they can’t be in school.

“It’s so important,” she said. “We always say children aren’t meant to be around adults 24/7.”

Miss Martha’s secured a grant to help start up the hub. The money paid for expenses in the first month including teacher’s pay.

Staff will soon hear back about how much they will receive in hazard pay. Missale said the state is running a second round of the program that recognizes workers such as essential care providers.

This year, those days are happening Wednesdays.

“That’s where most of the morning, until rest time, is outside in the forest,” Missale said. “I really feel the importance, especially now, of being outside in nature. These kids need that now more than ever with all the technology they need to do. To be able to come here and be able to roam free and play and be with kids is pretty amazing.”

A lot of time at Miss Martha’s this year was spent talking about thankfulness. The center decided to participate in Project Feed the Thousands and brought six large boxes of food to St. Brigid’s Kitchen and Pantry on Monday.

“They were so thrilled,” Missale said. “There was literally a line of people there waiting for food so it felt good to be able to say, ‘Here you go.’ The kids had a blast. They were so into it.”