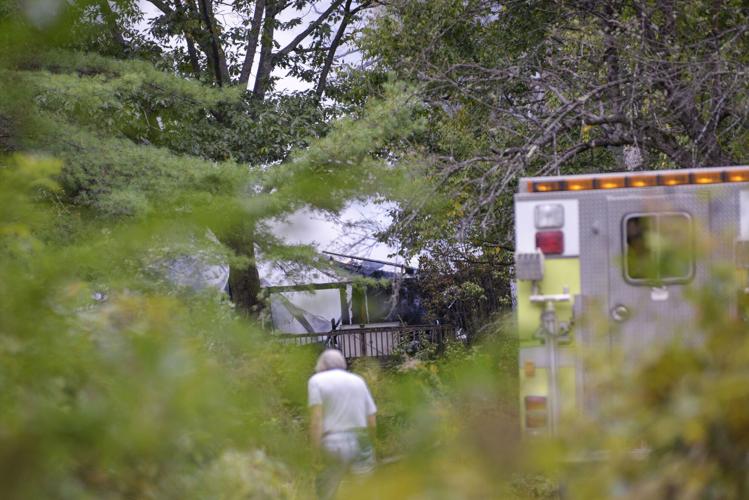 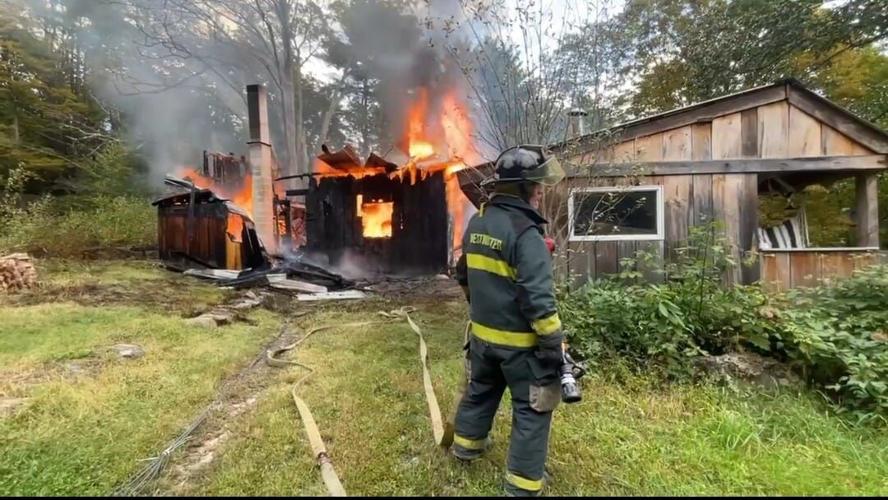 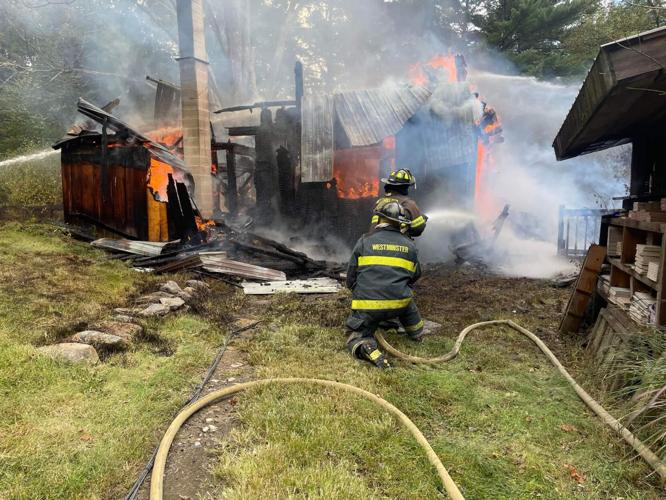 WESTMINSTER — Shortly before 10 a.m. on Monday, a tone was sent out to the Westminster Fire Department about a structure fire on Deer Run.

Westminster Fire Chief Cole Streeter said a home was fully engulfed in flames when he and his team arrived on scene. The fire department took a defensive position to fight the fire because the main structure of the house was a total loss and started to fall in on itself. Streeter said the residents were out of the home when the firefighters arrived but all of their belongings were in the home. Streeter didn’t know at the time if any pets made it out of the fire.

“We knew it was a long ways out a private road; we were gonna have to haul water and it’s just too far to lay [fire hoses,]” said Streeter. “We came in and just laid 200 feet of 4-inch line from the fire to the water holder. We got tankers running back to Pond Road to bring water.”

The cause of the fire is under investigation. Fifteen firefighters helped put the fire out, and by 3 p.m. the crew returned back into service.

Has been working as a photojournalist since 2007, before moving into newspapers, he worked with an NGO called Project HOPE. He then went to work for the Press and Sun-Bulletin in New York, and then in New England working for the Brattleboro Reformer.