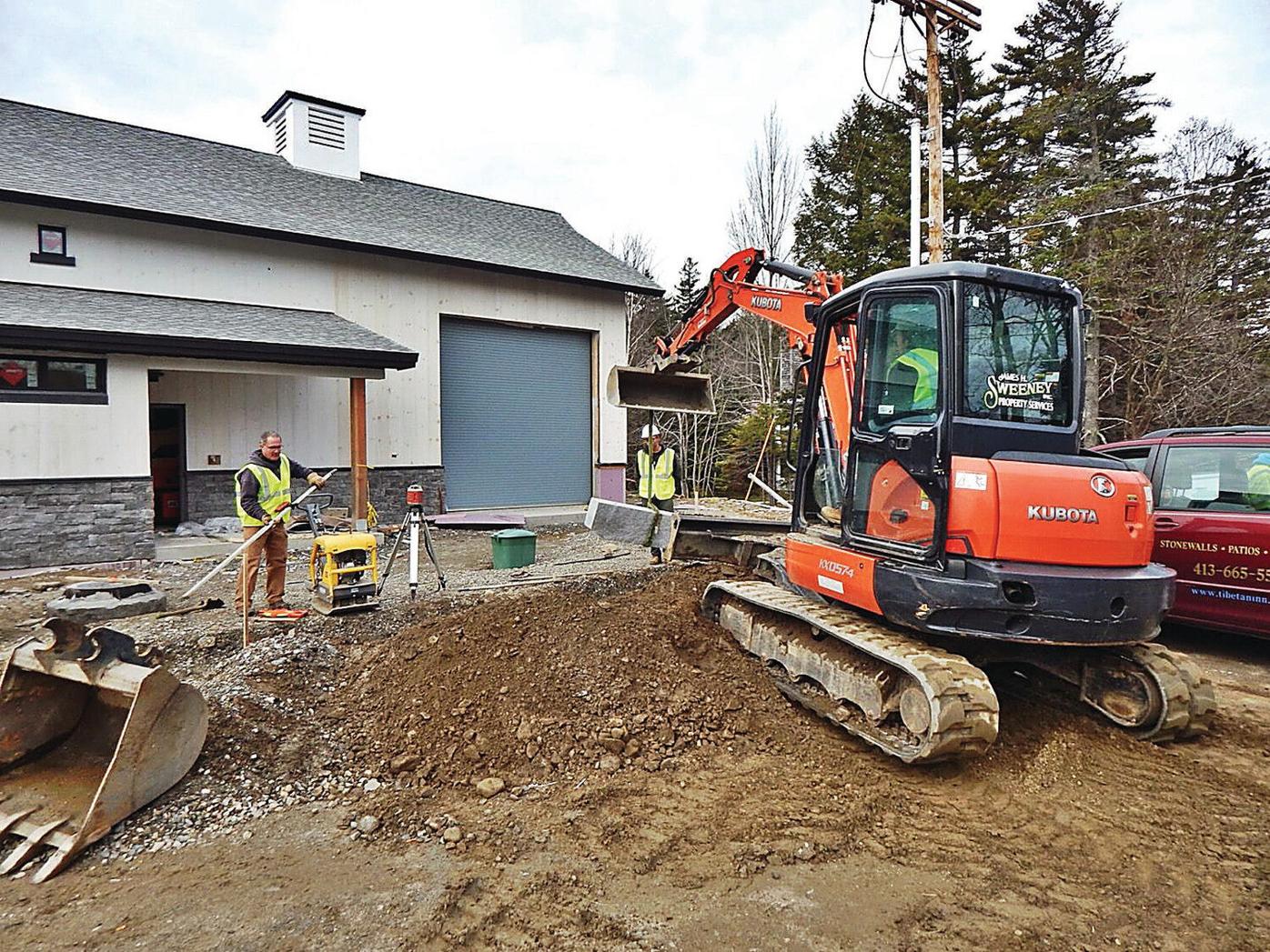 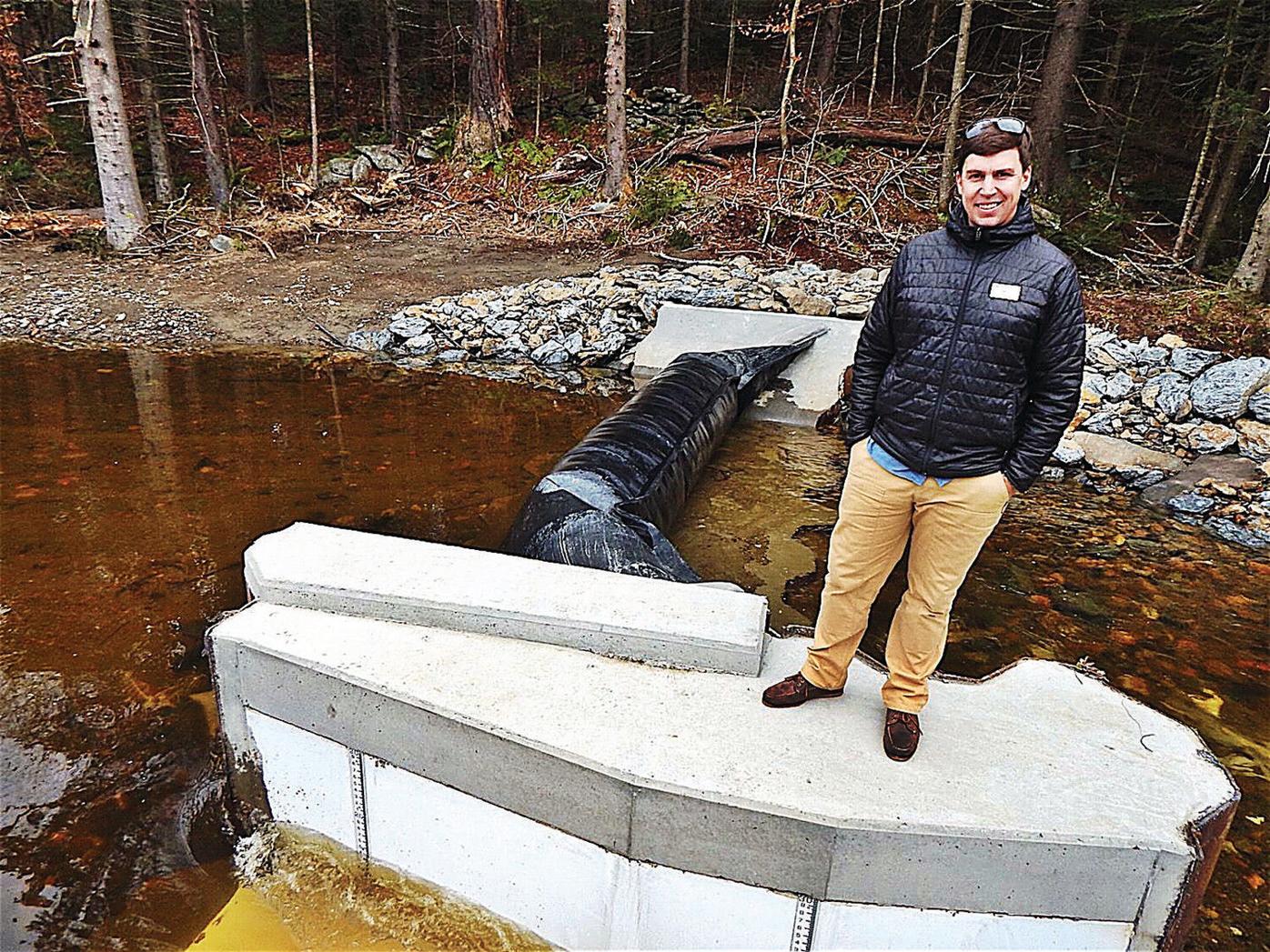 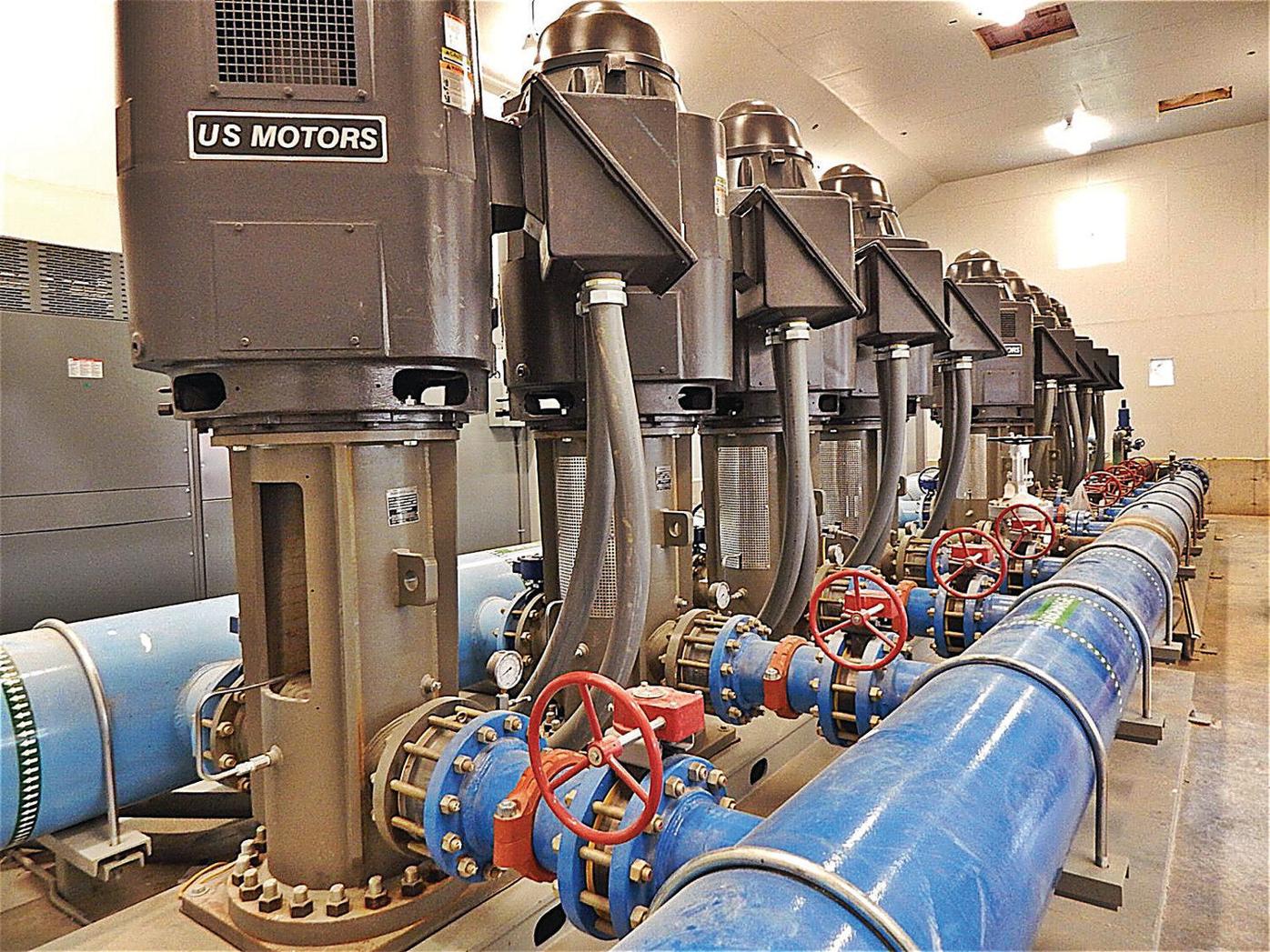 Mike Faher - Reformer/VTDiggerA series of pump houses will pull water from a new snowmaking reservoir in Wilmington to Mount Snow in Dover. 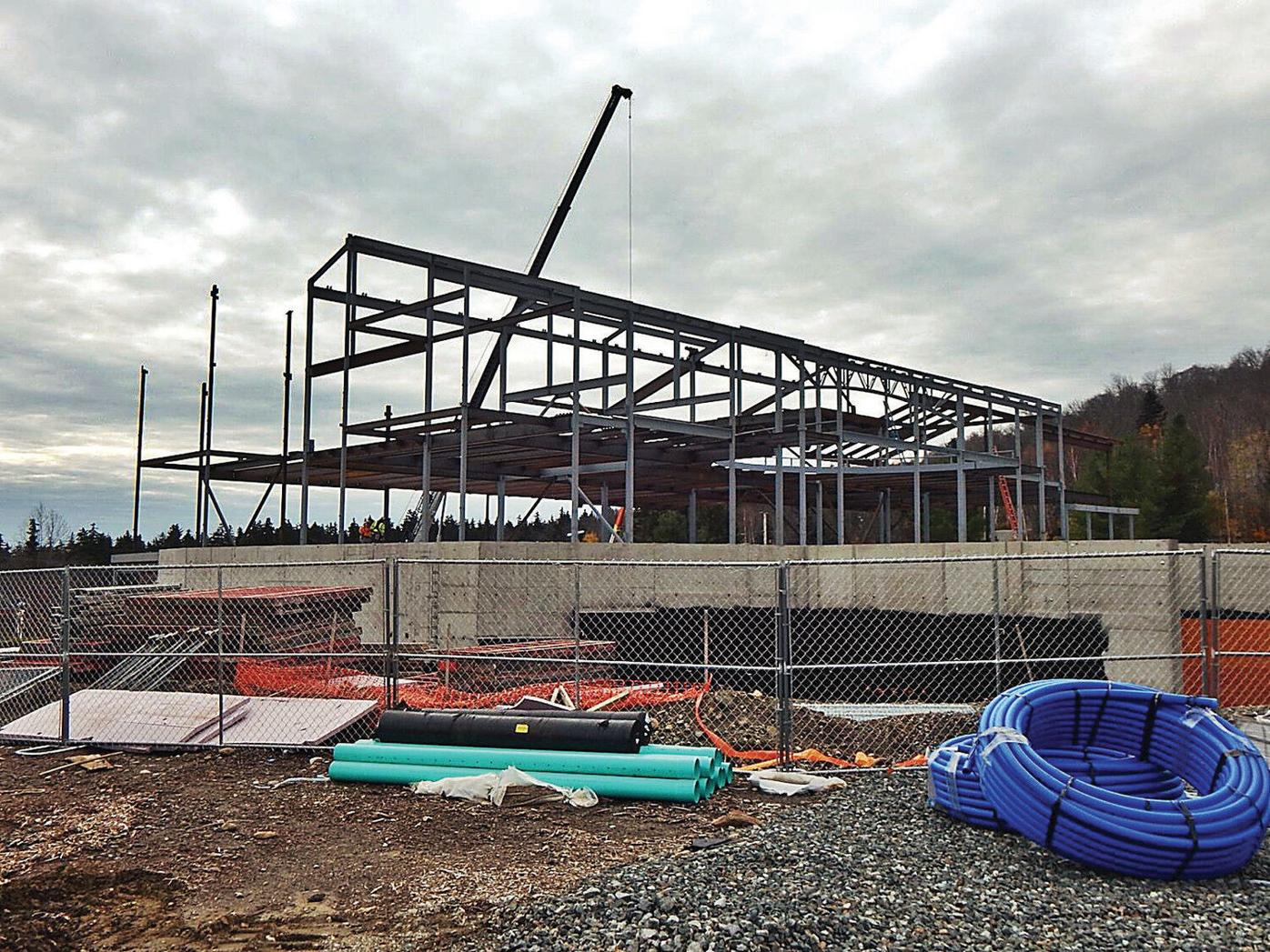 Mike Faher - Reformer/VTDiggerA series of pump houses will pull water from a new snowmaking reservoir in Wilmington to Mount Snow in Dover.

DOVER — Mount Snow has finished a $30 million snowmaking upgrade, and it's a milestone moment for the resort in more ways than one.

But the project also is the culmination of a decades-long search for a water source large enough to significantly boost snowmaking capacity at the 600-acre resort.

"This has been years in the making, and years before that in permitting and finding the right site," resort spokesman Jamie Storrs said. "This is something that we've been searching for for the last 25 to 30 years — a source of water like this."

Mount Snow has been pursuing two major expansion projects — the 120 million-gallon West Lake, and the 42,000-square-foot Carinthia Lodge. Both are fueled by the federal EB-5 program, which allows foreigners who invest in qualified job-creating projects to obtain visas and permanent U.S. residency.

The EB-5 program has come under scrutiny because of allegations of massive fraud at Jay Peak Resort.

Mount Snow has no connection to that scandal. But administrators have said the regulatory mess may be one reason that the resort had to wait about a year and a half longer than had been expected to access $52 million raised via EB-5.

The long wait delayed the completion of West Lake. But the new reservoir and its associated infrastructure are now functional, just in time for the 2017-18 ski season.

West Lake is actually a sprawling system that begins about 4 miles from Mount Snow.

It starts with a small, black, inflatable dam that stretches 18 feet across Cold Brook in Wilmington. From November through March, Mount Snow can inflate that dam as needed, drawing water into the newly constructed reservoir.

A sluiceway alongside the dam ensures a flow of water in Cold Brook whether the dam is inflated or not.

"We were trying to be pretty low-impact, or as low-impact as possible," Storrs said.

A nondescript-looking pump house near the dam can send water upward toward Mount Snow at a rate of 11,800 gallons per minute, "which is pretty much double what we used to have in terms of pumping capacity," Storrs said.

On a recent morning, crews were putting on finishing touches and conducting tests at that pump house and two others situated farther up the mountain. There's a nearly 600-foot elevation gain between the inflatable dam and the last pump house on Mount Snow's slopes.

The immediate result of the West Lake project, Storrs said, is it "allows us to make more snow faster on more trails."

The availability of much higher water pressure also has allowed Mount Snow to purchase 220 new higher-efficiency snow guns. The plan is for the West Lake project to spur further improvements that eventually will result in 100 percent snowmaking coverage for the resort, Storrs said.

While West Lake has been "a massive investment," he said, "it's all going to be worth it once it fires up."

Mount Snow's investments are continuing. The Carinthia Lodge project also is underway, and its completion prior to the 2018-19 ski season will mark the end of the resort's first round of EB-5 projects.

Administrators with Mount Snow and its parent company, Missouri-based Peak Resorts, have said they want to initiate another EB-5 offering before the end of this year. That would help fund the next phase of the resort's master plan - development of 102 luxury condominium units.

Mount Snow wants to make that offering through its own EB-5 regional center, rather than a center that's currently operated by the state and is in danger of closing due to regulatory issues.

U.S. Citizenship and Immigration Services, which operates the EB-5 program, has not yet approved a new regional center for Mount Snow.