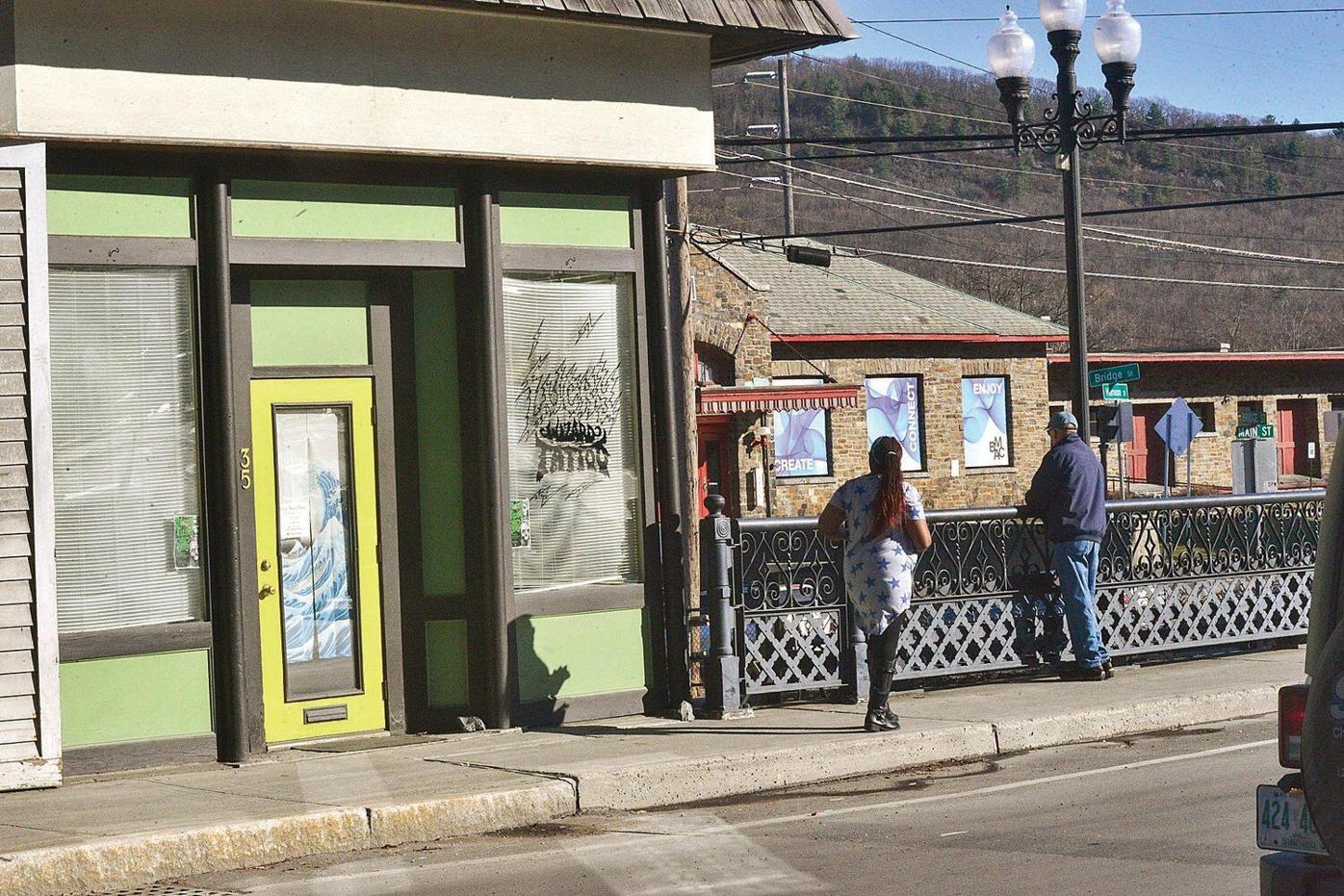 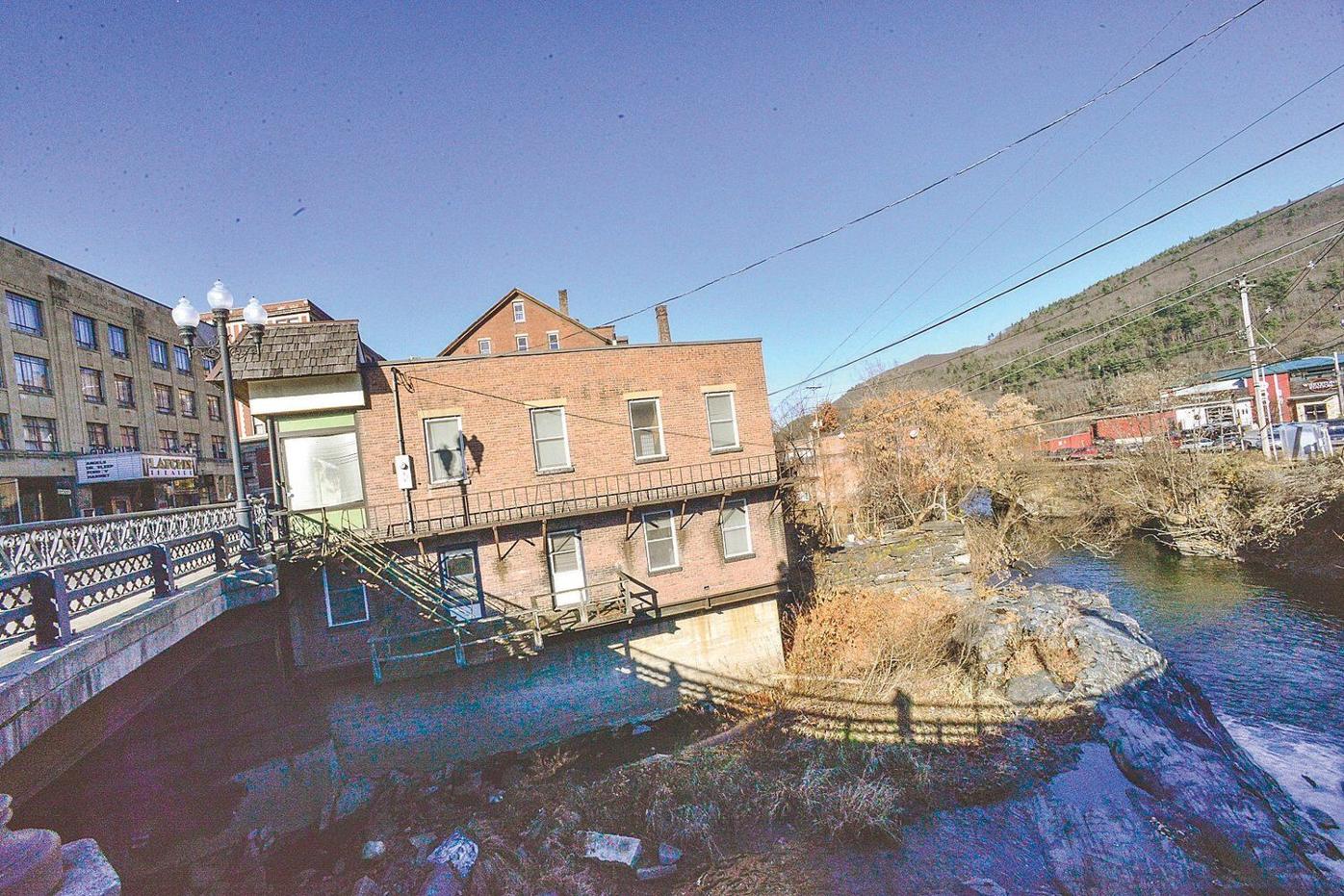 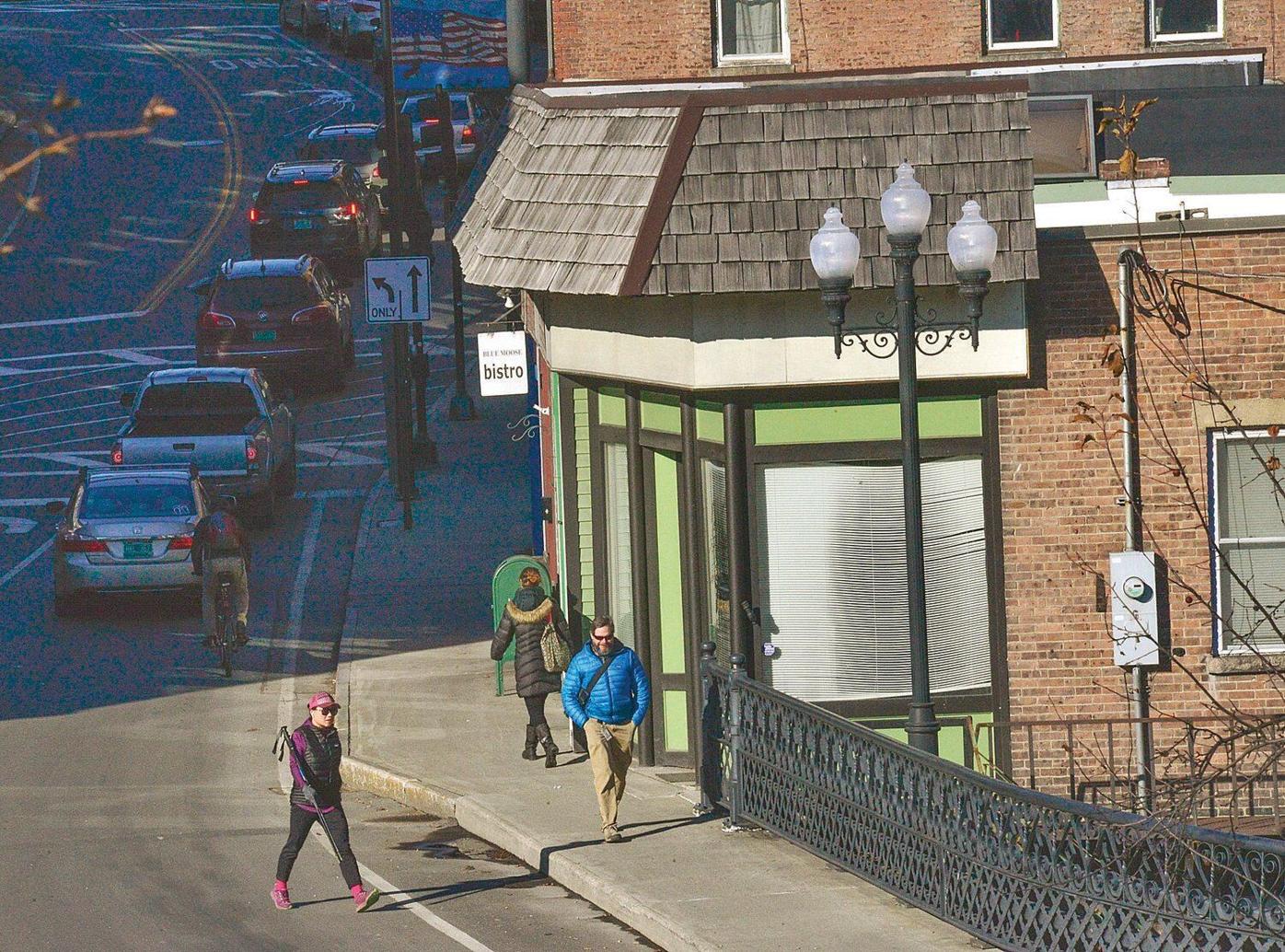 BRATTLEBORO — After the Nov. 18 announcement that the Brattleboro Museum and Art Center was planning to expand to a location on Main Street, BMAC Director Danny Lichtenfeld was inundated with criticisms and congratulations.

"Nowadays, with what you can do with photo-realistic renderings that are so refined and so complete ... people assume you are further along in the process than you really are," Lichtenfeld told the Reformer on Nov. 22. "But these drawings really are preliminary, like drawings on the back of an envelope. All they do is represent our current thinking. They give us an idea of what this might look like so we can get a good handle on the cost and share what we are thinking."

Lichtenfeld said he is listening to both the negative and positive reactions and is trying to respond as best he can. He also said he and Bob Stevens, of M&S Development, BMAC's partner in the project, hope to host public forums to discuss the project and how it might change between now and grounbreaking, sometime in 2021.

"There are many more steps to take in this process before this design gets finalized," said Lichtenfeld. "We are looking forward to, and are open to, suggestions."

He also noted that when it comes to aesthetics, there is a lot of personal opinion and subjectivity involved, just as with art.

"At the end of the process, some people will love it and others won't," said Lichtenfeld.

The $30 million project calls for the deconstruction of the Barrows Block, where Main Street meets the Whetstone Brook, and the Arch Street building, which historically has been used to support power generation. The new 55,000-square-foot building will contain state-of-the-art gallery space and classrooms, 24 apartments overlooking the Connecticut River, a cafe with outdoor seating, a rooftop sculpture garden and terraces. The initial plan also calls for a footbridge over the Whetstone and a kayak launch on the Connecticut River.

"We're basically in fundraising mode through next spring and into next summer," said Lichtenfeld.

BMAC needs to raise $12 million for the new gallery space and another $3 million for its endowment. So far, said Lichtenfeld, it's raised $2.5 million. The housing ownership group led by M&S will need to secure another $10 to $12 million in equity and financing. The remaining $6 to $8 million will be secured through federal and state tax credits and grants.

M&S Development was formed in Brattleboro in 2014 by Stevens and local attorney Craig Miskovitch following the rehabilitation of the Brooks House, which was gutted by fire in the spring of 2011. A group of five local investors, including Stevens and Miskovich, formed Mesabi, which leveraged historic and new markets tax credits, conventional financing, a community development block grant, town funding, individual investors and owner equity to finance the $23.6 million project.

BMAC and M&S chose the Boston architectural firm, Schwartz/Silver, to design the new project, which caused consternation with some people who felt they should have found a more local firm. Schwartz/Silver was chosen, said Lichtenfeld, because of their proven expertise in designing public spaces such as the New England Aquarium in Boston, the Frick Art & Historical Center in Pittsburgh, Pa., and the Abbe Museum and Farnsworth Museum, both in Maine.

Some complaints about the design were directed at the building's height, at five stories, which is the maximum height allowed on Main Street.

Lichtenfeld noted that though the building is right on the Whetstone Brook, the lowest story of the planned building is above what is considered maximum flood elevation. "Even so, there are stringent town and state flood-proofing regulations that we will certainly meet, if not exceed."

The rendering shows the facade of the proposed building leaning over Main Street. "It might very well change," noted Lichtenfeld. "In fact, we're not sure if local design regulations allow that shape. We'll find out down the road when we go through a public design review process, assuming that feature is even still part of the plan at that time."

The current concept includes a relatively straightforward building structure, clad in prefabricated zinc panels. "This is another design feature that is very preliminary and could change entirely as the project evolves, but the current thinking is that this approach offers a cost-effective way to create an interesting exterior shape, without having interior spaces that have all sorts of crazy nooks and overhangs and corners," wrote Lichtenfeld.

And while many of the buildings on Main Street are made of brick and stone, acknowledged Lichtenfeld, Main Street also has a variety of other surface materials, including the slate shingles on the Brattleboro Food Co-op, the stucco of the Latchis Theatre, and metal surfaces of the Italian-American Building and the People's United Bank building, and more.

Lichtenfeld said he is happy to have people contact him via email (danny@brattleboromuseum.org) or via phone (802-257-0124) to discuss the concept and hopes to soon announce public forums to discuss the details and take input.