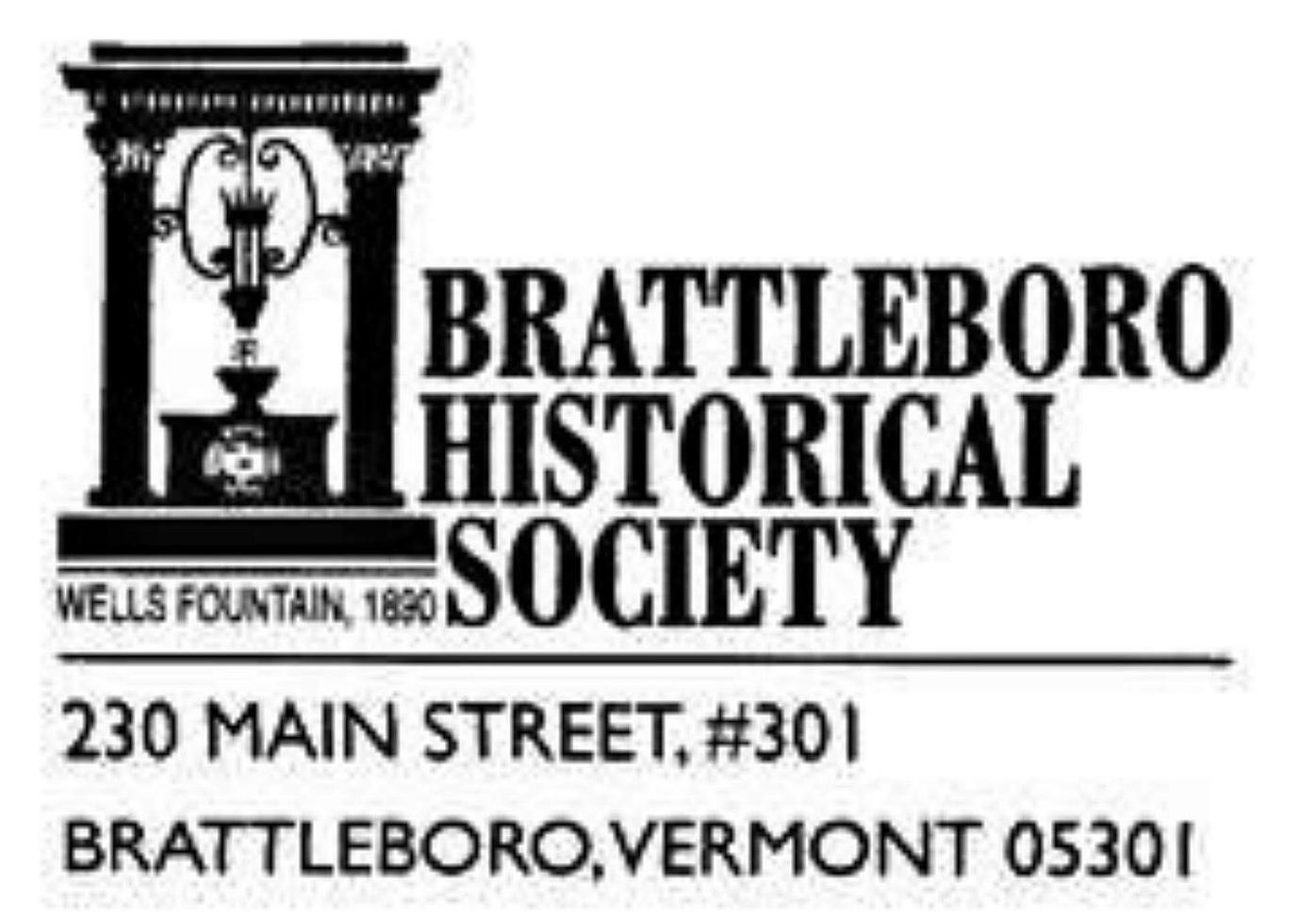 A drawing of Abenaki children. 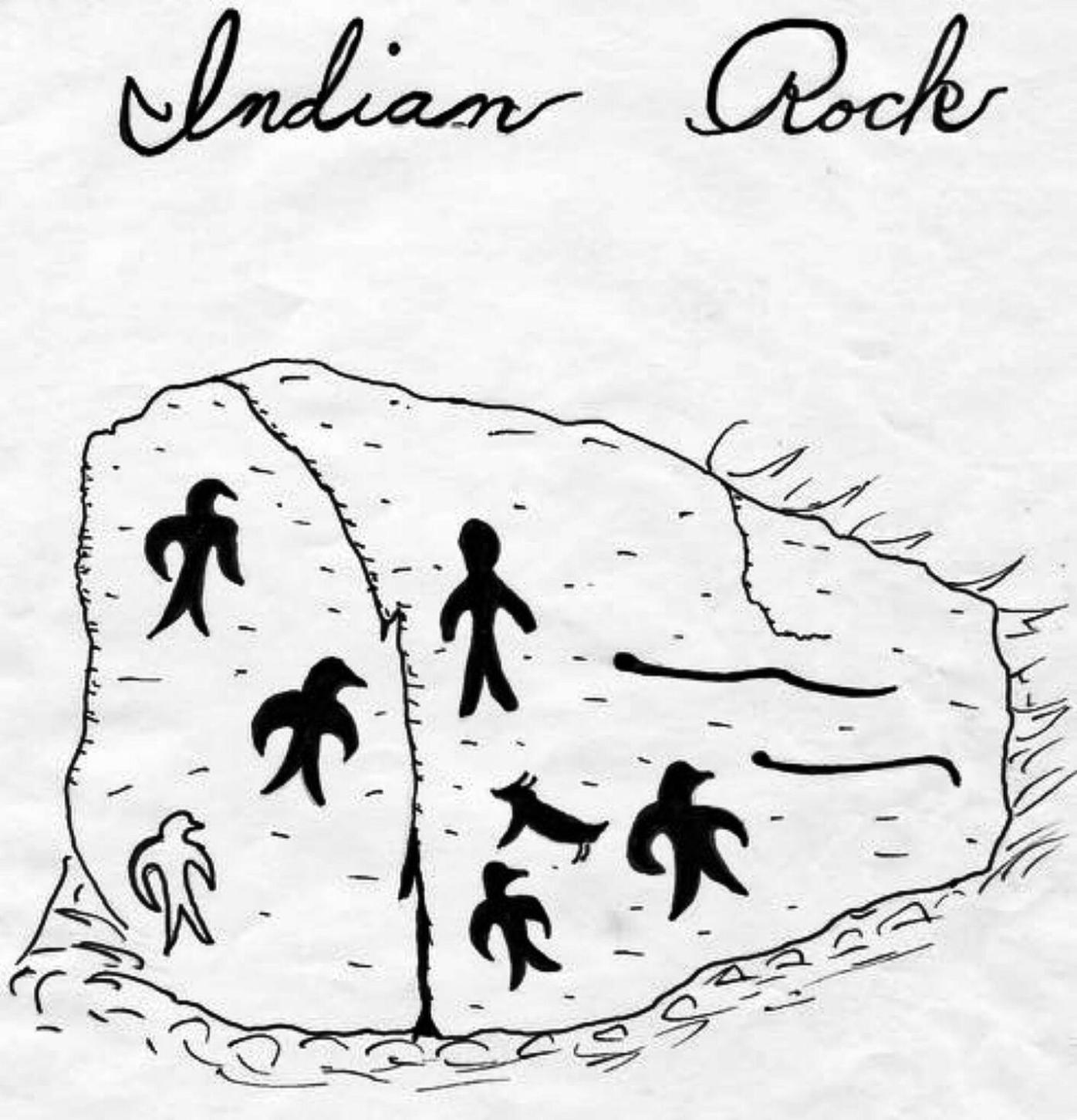 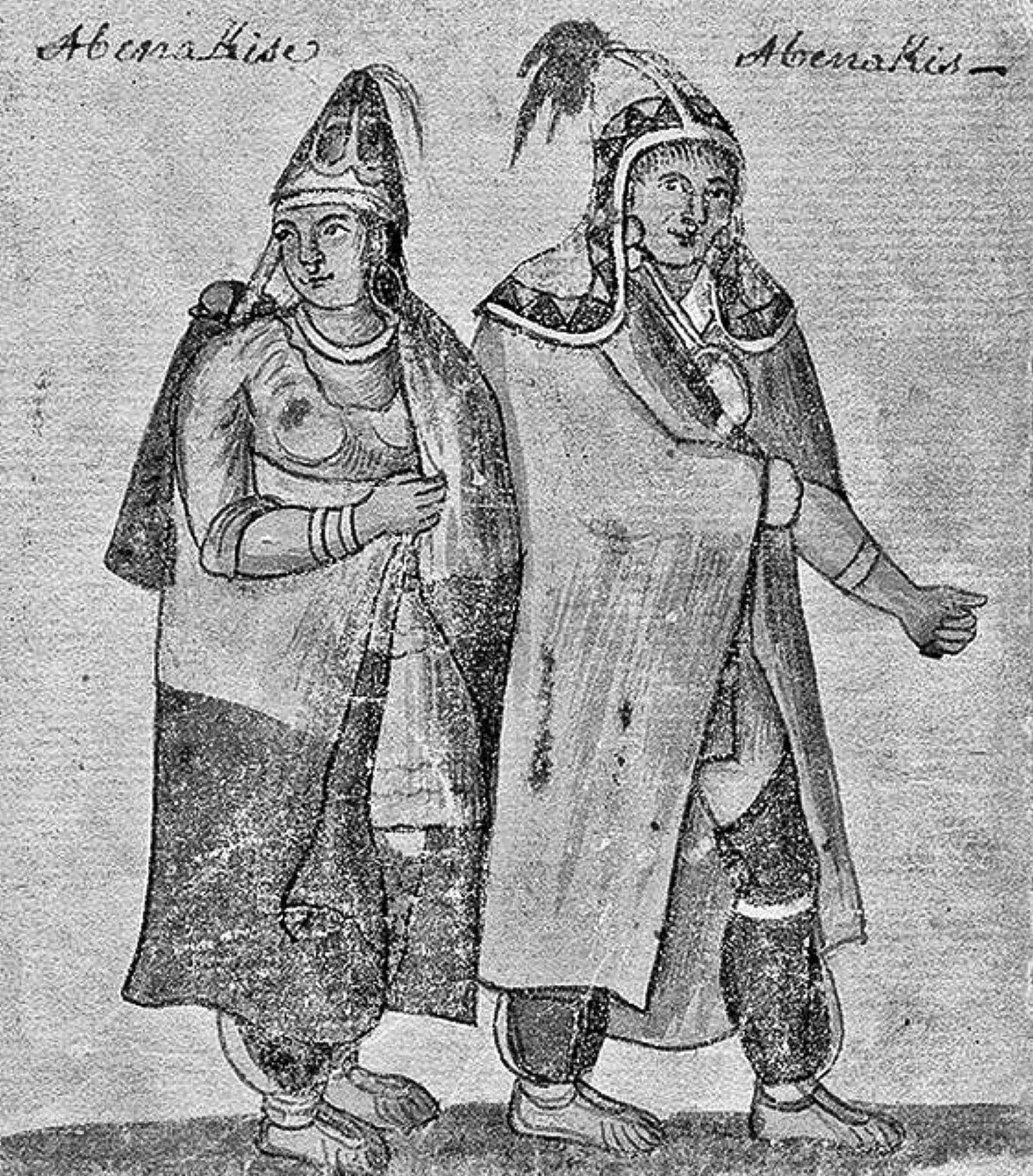 A drawing of Abenaki children.

In 1828 the Brattleboro publishing company of Holbrook and Fessenden produced "A History of Vermont: From Its First Settlement to the Present Time." It was the first known Vermont History book used in Brattleboro schools.

When writing about the "native inhabitants," author Francis Eastman wrote, "not a vestige of them now remains - gradually the encroachments of the whites have pushed them farther and farther on" to the west and north of the United States and Canada.

In many early histories of Vermont, Native Americans were hardly mentioned. A Vermont school book used from 1890 to 1925 starts this way, "Very few Indians lived in Vermont when white men first came here, though hunting parties and war parties often passed through, and sometimes a party would camp all summer in a good place." You can see that early history books did not give Native Americans much claim to Vermont.

However, in a current history book called "The Original Vermonters," the University of Vermont authors state that there were thousands of Abenaki living in Vermont before Europeans arrived. The authors say Abenaki, and their ancestors, have lived in Vermont for 12,000 years. So, why the discrepancy between early history books and the books of today?

Unfortunately, in common with other Native peoples, many Abenaki died from exposure to European-borne diseases. Many of those who survived the numerous illnesses were killed in warfare with the English. Those that survived warfare and the disruption of their traditional lifeways were forced out of their homelands by land-hungry European settlers who coveted the rich river bottoms, already cleared and farmed by the Abenaki for centuries. Some chose to adopt European ways so they could remain in the newly-formed towns that were to become Vermont. Some Abenaki moved to the remote corners of the state, far away from European encroachment, in order to maintain their culture.

European fishermen had landed on the coast of New England 200 years before Fort Dummer was built in the southeast corner of what would become Brattleboro, and, at that time, death by foreign disease began to ravage the Northeastern native population. When the Fort was built in 1724 the Abenaki population in the Brattleboro area had already been reduced by two centuries of illness.

We are now aware that evidence of Abenaki presence has been found all over this area, which is known to the indigenous people as Wantastegok. Stories of Native burials have been written about in local papers and identified at the Retreat Meadows, along the Connecticut River near Cersosimo Industries, and in downtown Brattleboro between High and Grove streets. Abenaki village settlements were located along the West River in Dummerston, in Vernon along the Connecticut River, and in Guilford along Broad Brook. "Indian Rock," with the petroglyphs at the confluence of the Connecticut and West Rivers, and the many Abenaki artifacts found in our region since the beginning of local written history, point to a large Abenaki presence in Brattleboro's past.

In the last 50 years, more recent history books have at last acknowledged the Abenaki of this area, a group known as the Sokoki. In the years leading up to the building of Fort Dummer many of the Sokoki had moved to the northeast shores of Lake Champlain in order to join with Abenaki from other parts of the Northeast. Separate groups joined together in an effort to maintain their way of life as their homelands had been devastated by disease, trade pressures and war. Today's contemporaneous St. Francis-Sokoki Band of Abenaki came out of a group that was formed in the early 1700s, from remnants of Brattleboro area Abenaki, the Abenaki of the Lake Champlain region, and others.

In the eyes of the Vermont government, from that time in the early 1700s until 12 years ago, the Abenaki did not officially exist. It was not until 2006 that the Vermont government began the process of legally recognizing the Abenaki as the first people of Vermont. Eight years ago, in 2010, the Vermont Legislature passed S.222, creating a framework for state recognition of the Abenaki. In 2011, two bands were recognized, and in 2012 two more were added. At that time, 3,200 members were in the four tribes, including descendants from the Sokoki of the Brattleboro area.

Since then, the Abenaki have been focused on recovering and revitalizing their cultural practices, strengthening their communities, and bringing awareness to mainstream society. Old beliefs change with difficulty, and the falsehoods of the story that denied Native presence in this landscape still dominate, but it is shifting slowly toward the truth. The Abenaki have always been here, and are still here, and thriving. Their connection to the land as indigenous people is an integral and foundational aspect of this place; understanding and embracing that reality helps to bring balance back to the stories.

We'd like to thank Rich Holschuh for helping us with this article. For many years he has been a good friend to the Historical Society, and has added a great deal of knowledge and perspective to our investigations.