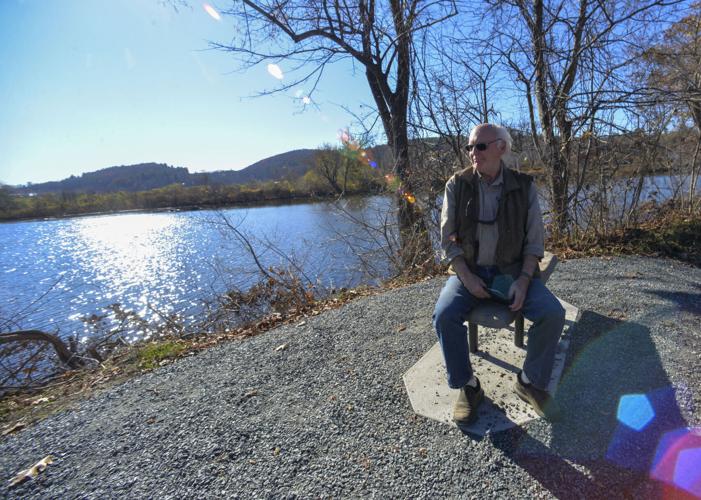 Dennis Smith sits on a bench that honors his sister, Linda Dierks, overlooking the West River. 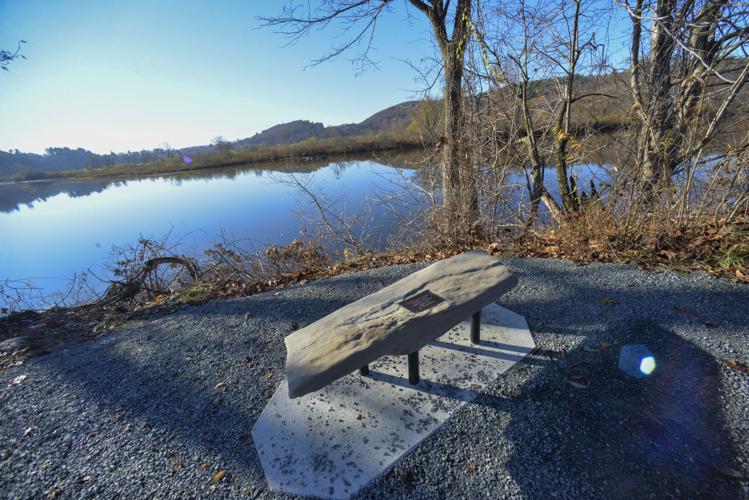 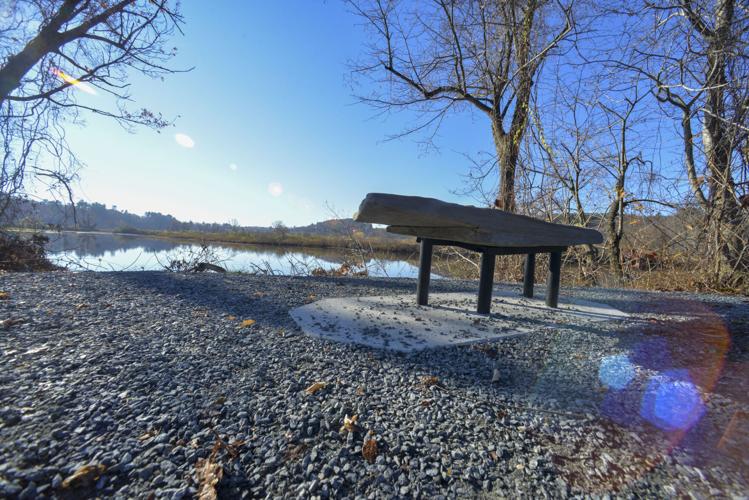 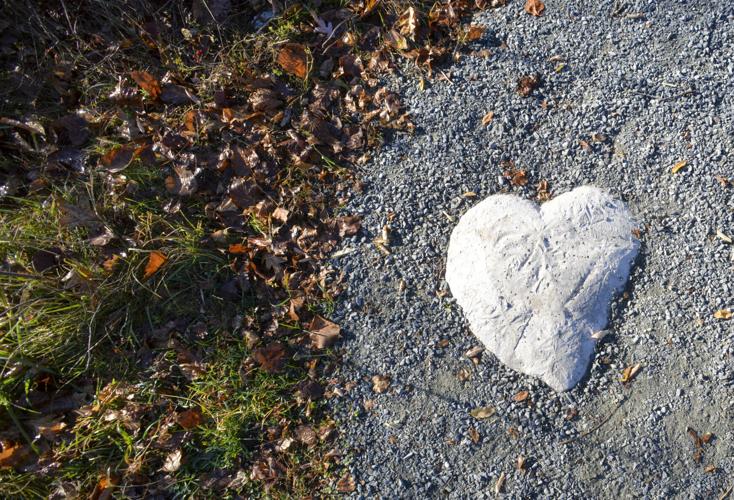 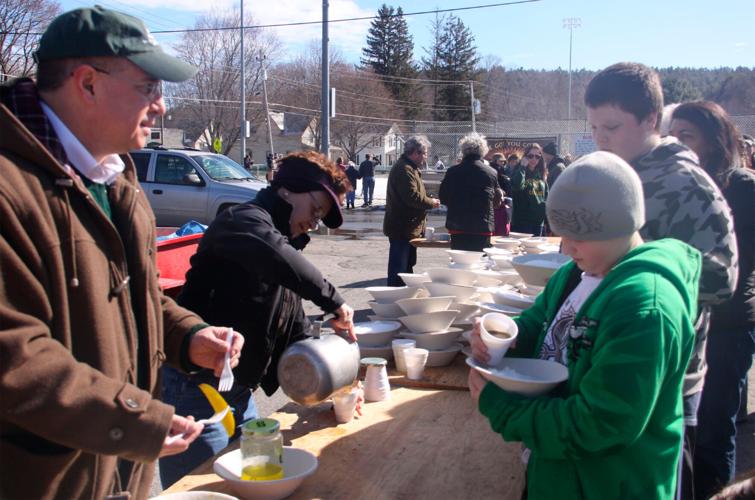 Dennis Smith sits on a bench that honors his sister, Linda Dierks, overlooking the West River.

“She was hard-nosed,” said Mary Ellen Copeland. “She wasn’t always popular. But she always looked great in her blue business suit, high heels walking around downtown, doing whatever she could to stir things up and get things going.”

“She was a hard-driving woman,” said Dierks’ older brother, Dennis Smith. “She was into everything and learning and educating herself, and just being a stand-up person. She had a strong sense of who she was.”

Dierks was approaching 70 when she was diagnosed with cancer. She died in July 2021, returning to Vermont to take advantage of the state’s Death with Dignity legislation.

“Her heart was always in the right place, even when she was a bulldog,” said Betsy Gentile, a former executive director of the chamber, who lived next door to Dierks in Guilford two decades ago. “A true thing about her, you knew where you stood with Linda. She was never afraid to tell you what she thought about stuff.”

Gentile said she loved listening to Dierks speak because of her ability to cut to the chase, with no patience for bull, so to speak.

Dierks had survived one bout with cancer, nearly two decades ago, an experience that changed her outlook on life.

“The layers certainly peeled off,” said Copeland, who was 20 years old, new to Vermont and running a 4-H Club out of her house when she first met Dierks, who was then 10. “She went through a long, long period of recovery and learning to live with it, becoming an amazingly calm spiritual person.”

After her first bout with cancer, staring into the heart of her own mortality and surviving, “She got to a peaceful place,” said Gentile. “Which was a little different than a bulldog.”

Dierks had moved to Palm Springs, Calif., to be with her parents. After they died, she remained.

During her first bout with cancer, Dierks turned to Copeland, who developed the Wellness Recovery Action Plan, “a personalized wellness and recovery system born out of and rooted in the principle of self-determination.”

“Out in California, she really connected with a spiritual community, and she really started to develop her intuitive capacities,” said Copeland.

Dierks was a fifth-generation Vermonter and the author of “Quiet Mind: Natural Freedom from Depression and Anxiety,” her mental health manifesto “on calming the mind, creating healthy thoughts and life skills, and incorporating natural remedies.”

She was also the writer and host of “Welcome to My Porch” vlog, host of the “Step Into Your Power” radio series, and producer of “Quiet Mind Seeds” on Facebook and Instagram.

Dierks and her brother spent their first few years in the Northeast Kingdom, until their folks, Ruth Smith and Valmore Horton Smith, moved them to Southern Vermont.

In 1977, when they were in their 20s, Flat Street Night Club was opened by Smith with Claude Gouin and his sister, whom he had called back from Florida where she had moved.

“We were local kids, and we really wanted to stay here, but the only way to stay here was to create our own jobs,” said Dierks in an oral history of Flat Street recorded by WTSA FM.

A bench along the West River, just a couple of hundred yards down from The Marina on the West River Trail, is dedicated to Dierks and her father.

“They loved being outdoor in the woods,” said Smith. “They both had this spiritual connection with nature. They hiked a lot together.”

Dierks loved hiking on Wantastiquet Mountain, on the forest trails in Chesterfield and on Round Mountain in Guilford. She and her father also loved to spend time hiking the White Mountains in New Hampshire.

The bench on the West River, in an area she loved to row, is made of stone donated by artist Dan Snow and stands on black pipe rescued from an old boiler that was pulled out of the Latchis Theatre years ago. The stone and pipe were brought together by Rich Gillis, of Mystic Metallurgy.

Though she found her softer side, Dierks maintained some of her bulldog ways up to the end, posting on her website and planning her own memorial.

“It was her request that there be a bench on the West River Trail,” said Copeland, who walked the trail with Smith to find just the right location.

Smith said even though his sister has left her body, he feels she is still among us.

“Many of the friends she made and really worked with in a spiritual capacity are the kinds of people that are out there communicating with some oneness that Linda can describe, and I can’t,” he said.