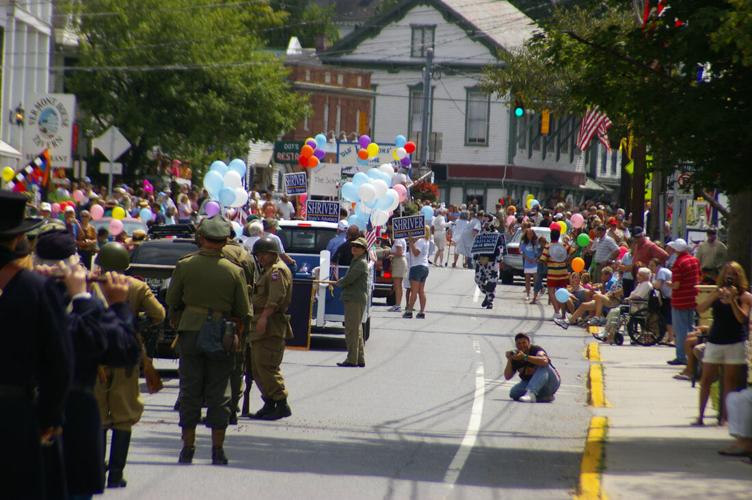 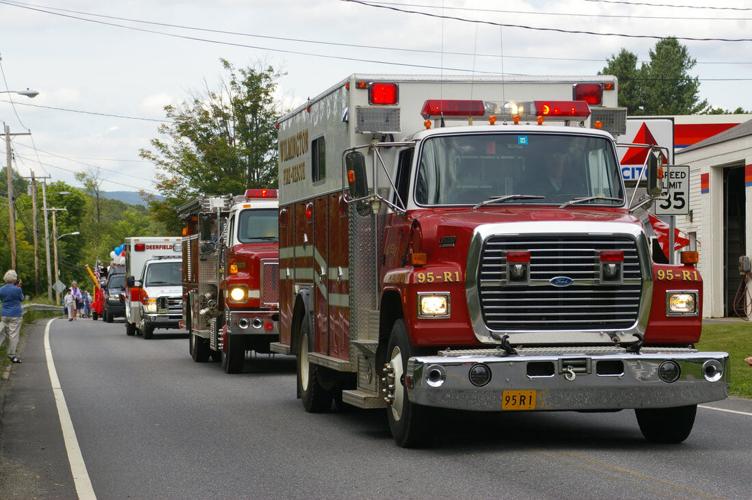 WILMINGTON — Organizers had to postpone Old Home Week last year due to COVID-19 but they’re planning for the community and visitors to be out celebrating in full force next month.

“It really is an amazing event and we’re lucky it’s only every 10 or 11 years because there’s no way we could do this every year,” said Nicki Steel, chairwoman of the Old Home Week Committee. “We need it. People are so looking forward to reconnecting — that’s what Old Home Week is anyway but especially this time. It is about reconnections and families getting together and meeting new people. That’s what it’s always been about but it’s going to be special this time.”

Her committee reconvened in September 2018 to begin planning the event, which received seed money from the town to aid in funding festivities. The Select Board dedicates local 1 percent option tax revenue for events or projects contributing to economic and community development.

In early May 2020, the committee decided to postpone the event by a year. Meetings slowed down until the event dates got closer.

Regarding donations and volunteers, Steel said, “We’re pretty well set right now.” She said the Rotary Club of the Deerfield Valley stepped forward to help with the parade, and businesses and organizations have been “wonderful in their donations and sponsorships.”

“There’s just been a real outpouring of support that has really allowed us to make this even better because of their support,” she said.

She suggested coming to the events or buying an Old Home Week T-shirt as ways to show support now.

A silent auction will be brand new to the event. Steel estimated about 25 items have been donated by craftspeople and artists, most of whom currently live in Wilmington.

Pottery, paintings, quilts and photography will be auctioned off with proceeds going into the general fund for Old Home Week.

The Wilmington Wall, formerly known as the Memory Wall, is the place where people can post photographs of people who have died since the last Old Home Week. Steel called it “a lovely way to reflect back to our citizens who are not with us anymore.”

The Welcome to Wilmington Wall is the place where new residents or families with new members can post photos. Steel noted a lot of new families have moved to town recently.

Both walls started at the last event in 2010 and will be viewed at the Old School Community Center. And this year, historical displays will be next to the Wilmington Wall.

Viewing times and other scheduling information can be found at wilmingtonohw2020.org/calendar.html.

Seven bands are set to participate in the parade on Route 9 starting at 11 a.m. Saturday, Aug. 7. Steel said she’s heard “a huge amount of interest” from folks who want to carry floats. Other participants will include businesses and families. A detour will be offered but heavier traffic should be expected that day.

Following the parade, people are encouraged to come to the field behind the community center. There will be games, food and live music as a new component of the event.

The town photograph, which became a tradition last time, is set to be snapped the same day at 1:30 p.m. on the field. Steel compared getting people to go to one area for the picture to “herding cats.”

“Everyone is invited,” she said. “We’re not checking to see if you live here or not. So that’s open to second homeowners, people who live here, people who wish they live here.”

In a tent from 4 to 6 p.m. on the field the same day, the Readsboro Lions Club will host a chicken barbecue. Not knowing how the COVID-19 pandemic would pan out, plans were made to make meals available for takeout as well. At 6 p.m., prizes and trophies will be given away — including one for whoever came from farthest away.

Tickets for the dinner must be purchased by July 20. A form can be found on the website and organizers will have a booth at the Village Stroll in downtown Wilmington on July 17.

South Main Street will be closed off for a village night and block party from 5 to 8 p.m. Friday, Aug. 6. The event includes a band and vendors, and 500 ice cream bars from Wilcox Dairy will be given away.

An informal kickoff in conjunction with the Blueberry Festival is scheduled from 6 to 10 p.m., Thursday, Aug. 5, at Adams Farm.

In addition to activities organized by the committee, Steel is aware of plans for reunions and celebrations of life for people who have died.

“When you figure this has been going on 131 years, what an incredible thing that it was started by a group of people sitting around in 1890 and it’s still going on with many of the same elements but new ones as well,” she said. “It’s a pretty amazing tradition. There are a few places that still have Old Home Week but we kept it going on.”

In April 2020, the committee voted to have brothers Jake and Walt White as the parade’s grand marshals.

In June, Jake died after a five-year battle with cancer. Walt and other members of the White family will be at the front of the parade.

Carrying the Old Home Week Banner will be Owen Grinold and Loren Pike, who graduated Twin Valley Middle High School last year and escorted the banner in 2010. They will be joined by Hannah Sullivan, a 2021 graduate whose grandfather, Rummy Sullivan, was one of the grand marshals in 2010.

The committee made a decision from the beginning to buy from local businesses as much as possible “because they’re supporting us,” Steel said. T-shirts and memorabilia came from Cronin Co., which is owned by Jess Cronin of Wilmington, and Wilcox Dairy is based in Arlington.

“The high school was an integral part when Old Home Week started and it continues to be the center of things,” Steel said.

Tours of the community center and Twin Valley Elementary School will be provided.