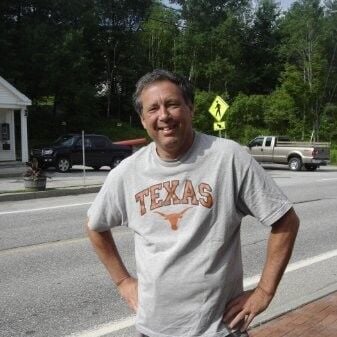 Andy Gluss of Winhall died at home recently at the age of 70. His ongoing music series — the Bondville Concert Series — is being kept alive by the community. 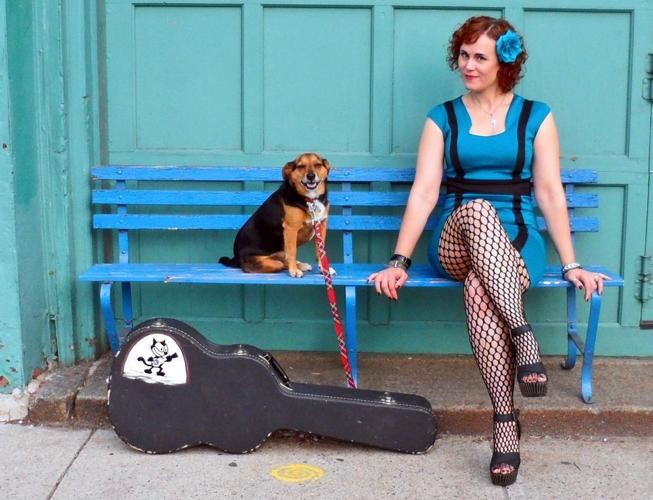 Erin Harpe and the Delta Swingers will be the opening show at the Bondvillle Fair on Friday.

Andy Gluss of Winhall died at home recently at the age of 70. His ongoing music series — the Bondville Concert Series — is being kept alive by the community.

Erin Harpe and the Delta Swingers will be the opening show at the Bondvillle Fair on Friday.

WINHALL — The 2022 edition of the Bondville Concert Series kicks off Friday afternoon, and it promises to be a memorable occasion.

The series, held at the Bondvillle Fair, is carrying on in honor of its late founder, Andy Gluss, who died in January. The opening show, featuring Erin Harpe and the Delta Swingers along with Bayou X, will feature a parade in Gluss' honor, as well as food, farm and craft vendors and a secondhand clothing boutique.

Elizabeth Grant, who is vice president of the Winhall Industrial Society and Winhall Town Clerk, said indications are Friday's season opener will be the largest in the concert series' three seasons over four years.

Friday's events will start at 4 p.m. with the parade from Winhall Hollow Road to the fairgrounds, with Bayou X providing New Orleans-style brass band music. Gluss' entire family will be around, Grant said, and the procession will be led by Gluss' granddaughter Gemma, 4, as grand marshal, and by Gluss' dog, Jack.

Gluss, an avid skier from the New York metro area who adopted Winhall as his hometown and helped found the Mountain Safety Patrol at Stratton, created the concert series as a way to raise money for local charities. He also hoped the shows would bring the community together, provide activity for the fairgrounds, and allow families to enjoy a night out without worrying about money.

Erin Harpe and the Delta Swingers, a critically acclaimed blues band from Boston, will follow Bayou X on the fairgrounds stage,  Their album "Meet Me in the Middle" was the 2021 New England Music Awards album of the year; Harpe was also the NEMA blues artist of the year in 2019.

In 2015, Living Blues Magazine said Harpe "is one of the most dynamic, talented and exciting roots rocking blues women on the scene and it’s time she gets noticed, as she has it all — a golden voice and the guitar chops that dazzle."

Admission is free, with funds raised by passing the hat and 50-50 raffles for charitable organizations serving Winhall residents. A slew of area businesses have sponsored the series, which runs through Labor Day weekend.

Grant said about 26 vendors and farmers are signed up to take part in the series. She said organizers are adding a secondhand clothing boutique in the Floral Hall, with proceeds helping to shore up the grounds. The Bondville Fair is the state's oldest agricultural fair, held yearly since 1797.

Four food trucks will be there, but "people are welcome to bring their own own picnic," Grant said. "We don't have funny rules."

Sponsors contributing to the series are as follows: