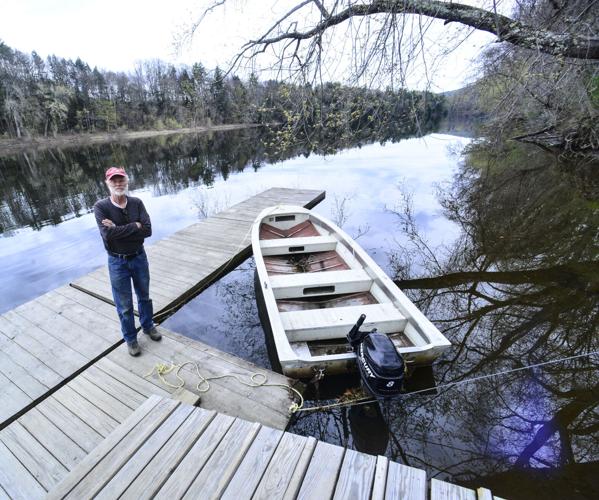 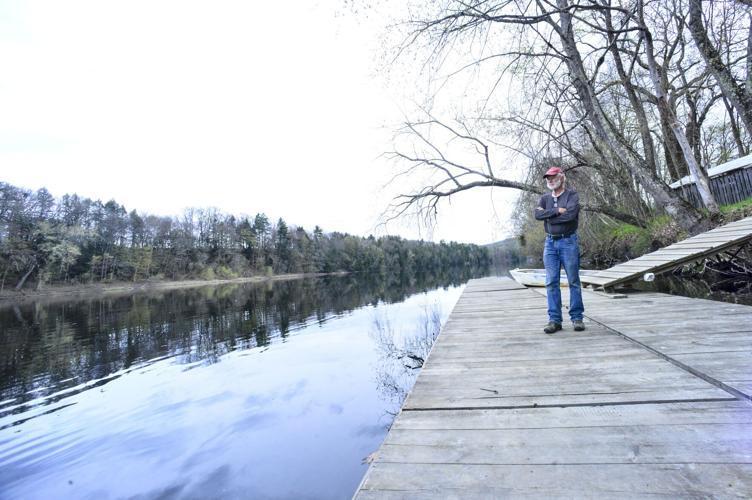 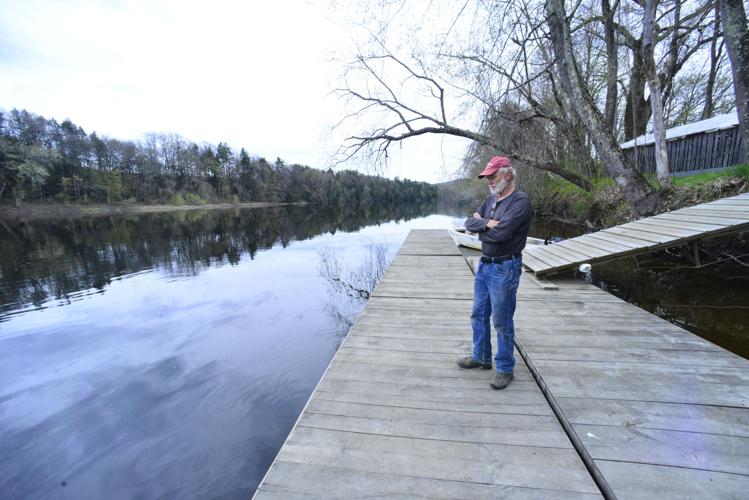 Thomas O'Neill stands on the dock of the Putney Rowing Club at the end of Putney Landing Road. 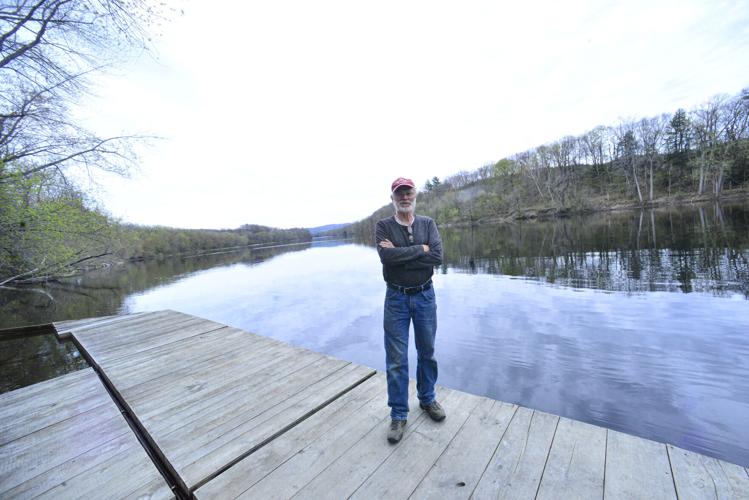 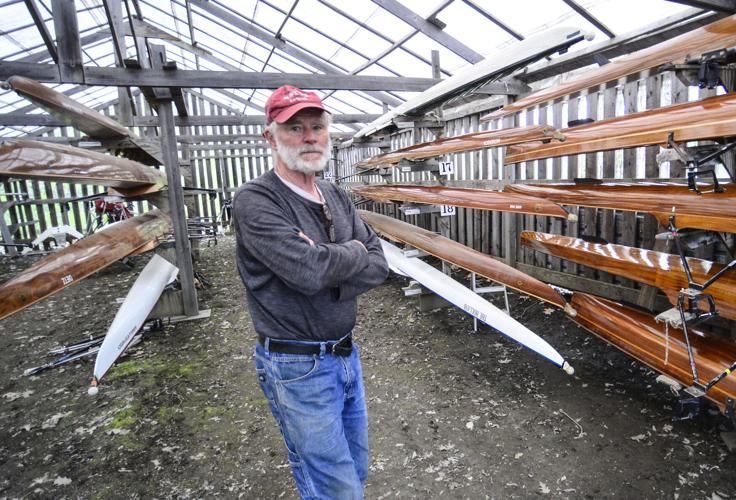 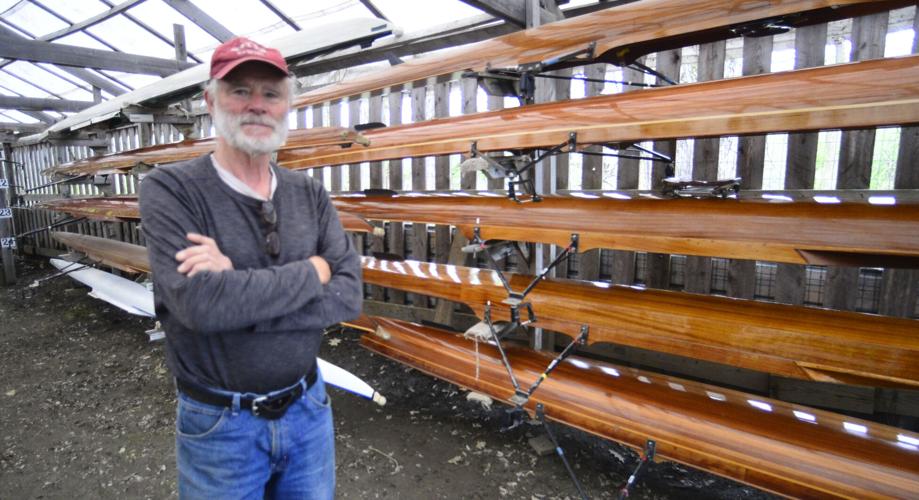 Thomas O'Neill stands on the dock of the Putney Rowing Club at the end of Putney Landing Road.

DUMMERSTON — For years, the Putney Rowing Club has kept its row boats out of the weather in two small shelters at the end of Putney Landing Road.

“Our structure down there is kind of an open frame,” said Thomas O’Neill, a member of the club’s board. “There’s very little siding on it, and if a flood happens, water goes through it. There’s no permanent roof. There’s no concrete. It’s amazing that it has lasted as long as it has.”

In the winter, members moved their boats to a building on the Putney property of master boat builder Graeme King, who two years ago folded up his oars and moved back to his homeland.

“That ship has sailed,” said O’Neill. “He’s gone back to Australia. So, we needed something more permanent.”

For many years, the club has been socking away money and keeping an eye on land along the river to find a more permanent spot.

“We were getting to the point where we’re giving up. We’re never going to find a piece of land.”

But recently, the Putney Rowing Club submitted an Act 250 application for a new boathouse at the end of Dummerston Landing Road.

“I actually used to fish there with my grandfather, probably 1970 or something like that,” said O’Neill, who brought the spot to the attention of the rest of the board.

On a recent rainy day, he took a ride down to that old location and realized it would be perfect for a 38 foot by 100 foot boathouse.

“It’s not in the floodplain, and that’s the golden ticket,” said O’Neill, who took up rowing at the urging of his daughter, Rebecca, who was a 2011 graduate of Bellows Falls Union High School and became the captain of the Bates College rowing team.

“She babysat me through it and got me feeling a little bit more confident, and I’ve been such a fan ever since,” said O’Neill.

One of the limitations to finding the right spot has been crossing the railroad tracks to get to the river, something that is frowned upon by the state and the owner of the tracks.

“That’s the beauty of this,” said O’Neill. “There is a big stone arch. You drive right under the tracks.”

The new location will give them a place to build “a much more serious structure,” he said.

The Putney Rowing Club, which was started by George Heller, his brother, Peter, and Graeme King about 40 years ago, has about 50 members, some of them local residents and some of them affiliated with the Putney School.

The membership fee is $280, but all new members have to take a clinic and be evaluated before they can take out a boat.

“The regatta has been run every year, with a couple of breaks for tropical storms and pandemics, since 1981, and the club was started around the same time, or maybe a few years later,” said Oliver Brody, a former president of the club.