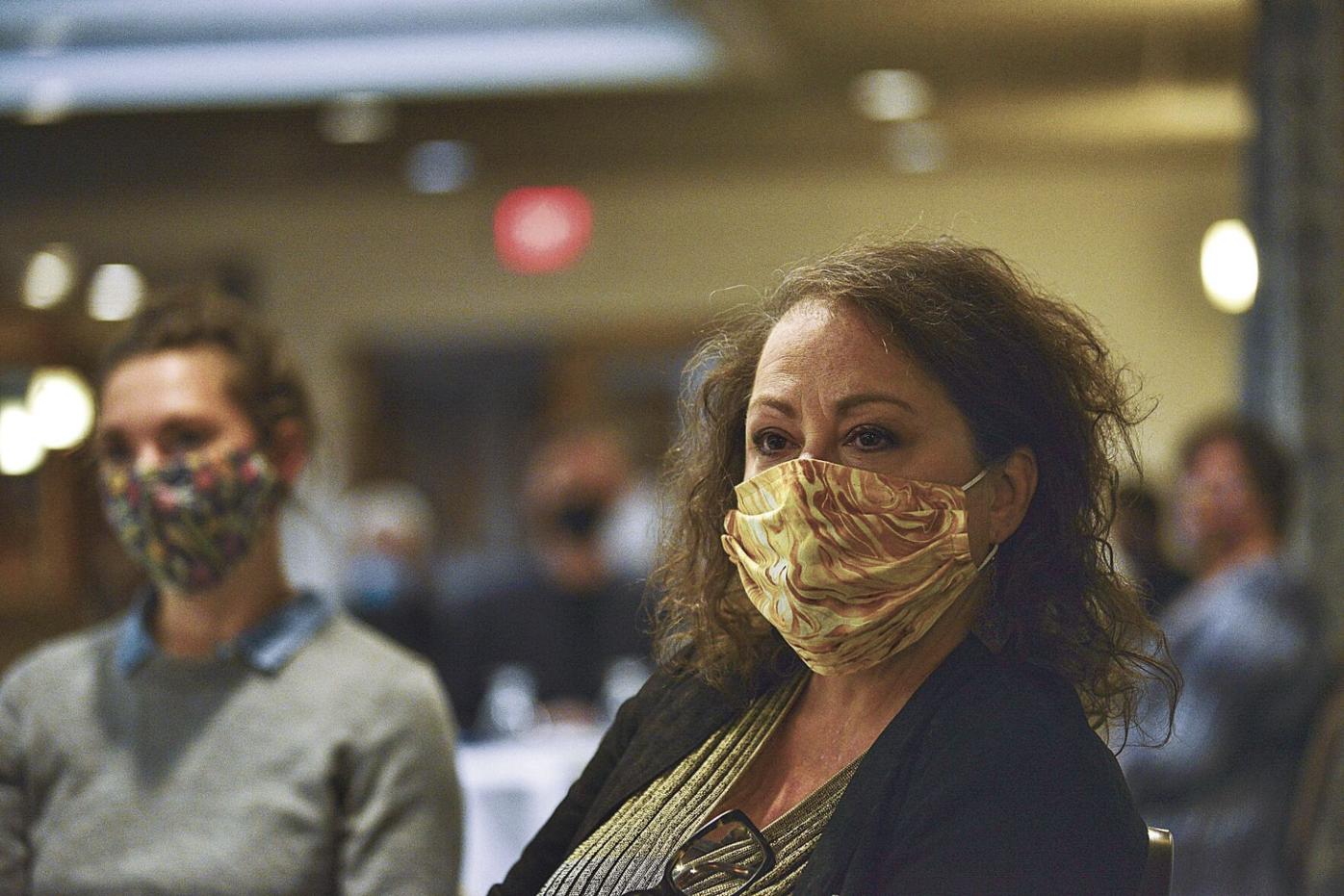 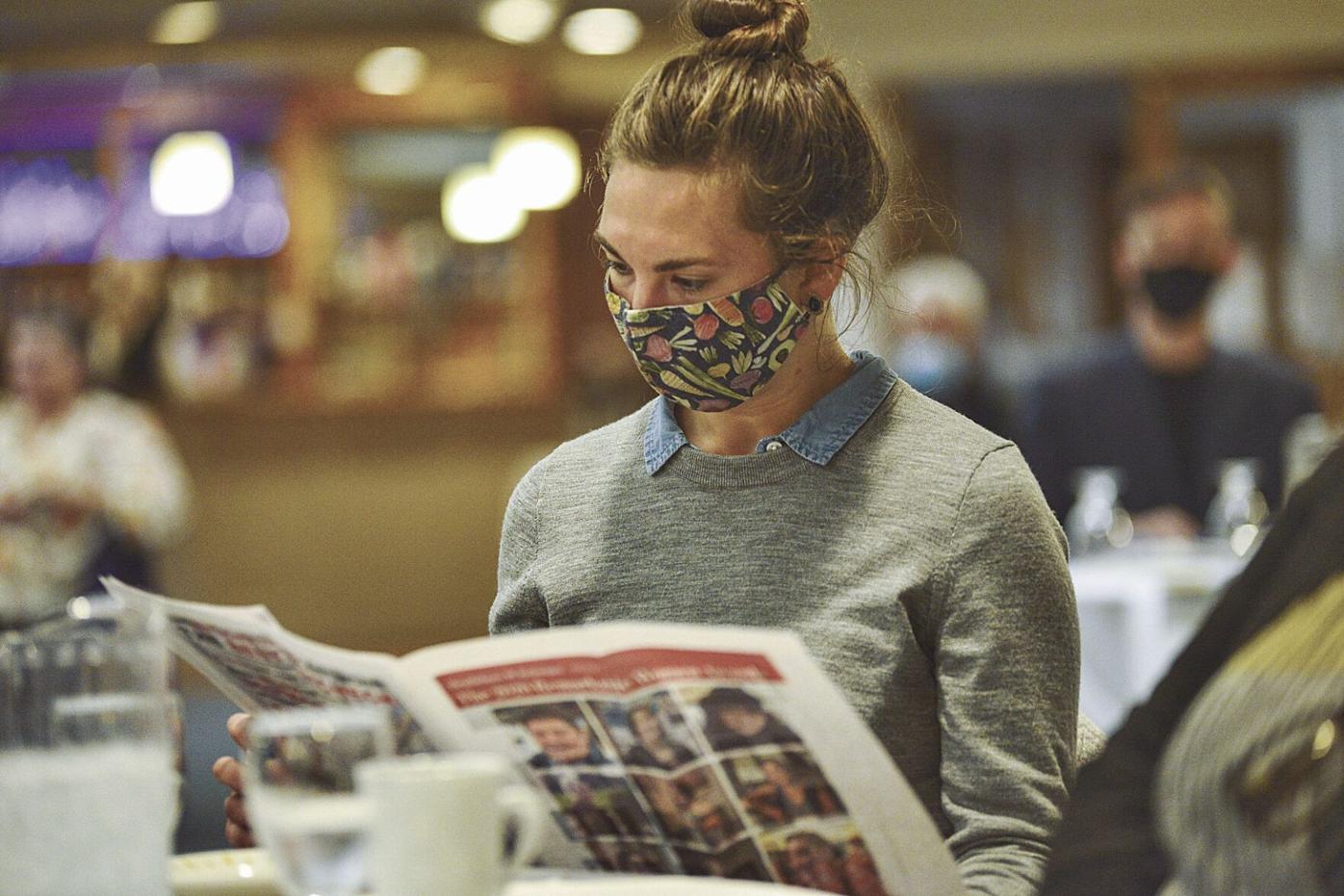 BRATTLEBORO — The nomination process for Remarkable Women begins this week.

“We’re hoping to get as many nominations as possible,” said Bud Lolatte, ad representative for the Reformer.

A form on reformer.com asks for the name of the person being nominated and why they should be considered. Categories include leaders in the nonprofit, business or entrepreneur communities.

Nominations will be listed in a special section of the newspaper and readers will vote on each category. A judges panel then decides the winners from among three of the top vote getters in each category.

The award ceremony is scheduled for 6 to 8 p.m. Thursday, Nov. 11, in the ballroom of Vermont Innovation Box at 70 Landmark Hill Drive. The plan is to have a keynote speaker, music, and free hors d’oeuvres and drinks.

“We want to make it special,” Lolatte said. “The community’s really gotten behind this the past three years. We get a ton of nominations.”

Many of the nominees are “absolutely amazing,” Lolatte said, adding that they include women who may not be well known but are working hard behind the scenes in their respective fields.

“Especially during the last couple of years, it hasn’t been the easiest time,” he said.

Last year’s winners — Stephanie Bonin, executive director of Downtown Brattleboro Alliance; Carol Lolatte, director of Brattleboro Recreation and Parks Department; and Kate Theriault, manager of The Marina in Brattleboro — will be invited to attend the ceremony. Judges will be selected after the nominations come in.