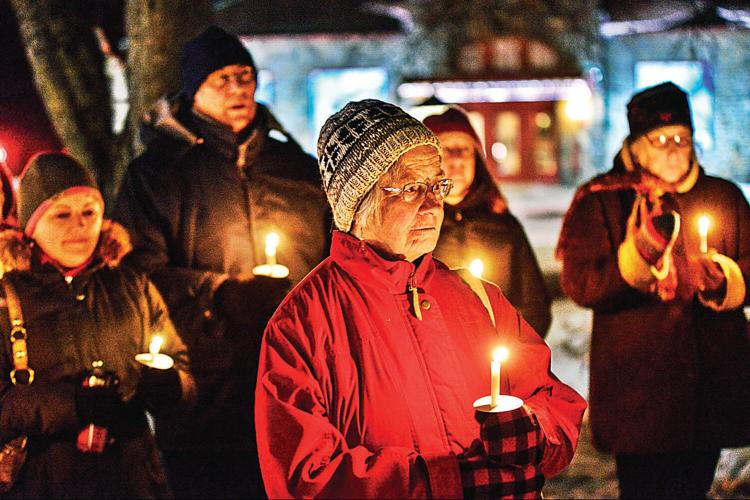 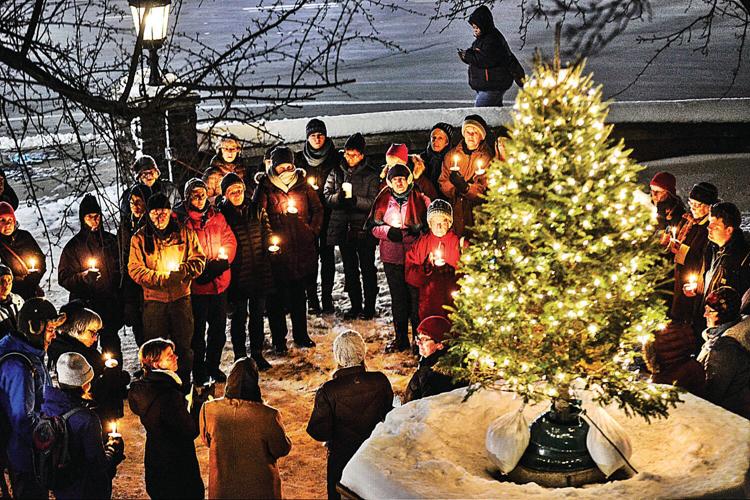 BRATTLEBORO — Though it happened five years ago, the shooting at Sandy Hook Elementary School, in Newtown, Conn., still exists prominently in the cultural consciousness. Every year communities across the nation gather together from Dec. 10 to Dec. 14 to remember the 26 people — 20 of whom were children — and the more than 500,000 other victims of gun violence since the shooting on Dec. 14, 2012.

On Tuesday at 5:30 p.m., in Pliny Park, Gun Sense Vermont is hosting one of these remembrances with an annual vigil.

Elissa Pines, the Brattleboro vigil organizer, said she got involved with the vigil because she has friends and family from Newtown. The vigils, she said, aren't just to remember victims of gun violence but also to recognize family and community members from Newtown. Since the shooting, the Newtown community has united to fight for legislative change for gun purchases and to raise awareness about gun violence. The Newtown Action Alliance organizes the vigils nationally. Communities register with the alliance and their events are listed on foundation.newtownaction.org.

Sandy Hook Elementary was a wake-up call for many people.

"These were six-year-olds," said Pines. "It was an entire first-grade class."

It made the argument for stricter gun laws more cut and dry, Pines said.

"I think we all need to get involved, whether or not we've been personally affected," Pines said. This can be difficult in a state like Vermont where gun violence is thought to be slim, but Pines argues that domestic violence and suicide attempts are both problems in Vermont made more deadly by guns.

The vigil aims to raise awareness of gun violence across the board.

Because Vermont has minimal gun laws, it's likely that Vermont guns are being leaked into other states, Pine said.

"We have a responsibility to our neighbors to have good gun laws," she said.

Universal background checks for gun owners, Pines said, would be a start for better gun safety.

According to statistics from Gun Sense Vermont's website, 38 percent fewer women are shot to death by intimate partners in states that require criminal background checks on unlicensed handgun sales. Despite the organization's insistence on background checks, Pines said the group isn't "anti-gun."

"There's a lot of wonderful gun owners; they should also want this and they do," she said.

The vigil itself will host two different speakers that were directly affected by gun violence. A poem will be read and a song sang, Pines said. Every year, the names of the 26 Sandy Hook victims are read out. Participants also will hang origami cranes onto the Pliny Park holiday tree in honor of the victims.

Pines said everyone should want or try to attend.

"It's going to keep happening unless we do something to stop it," she said of gun violence.