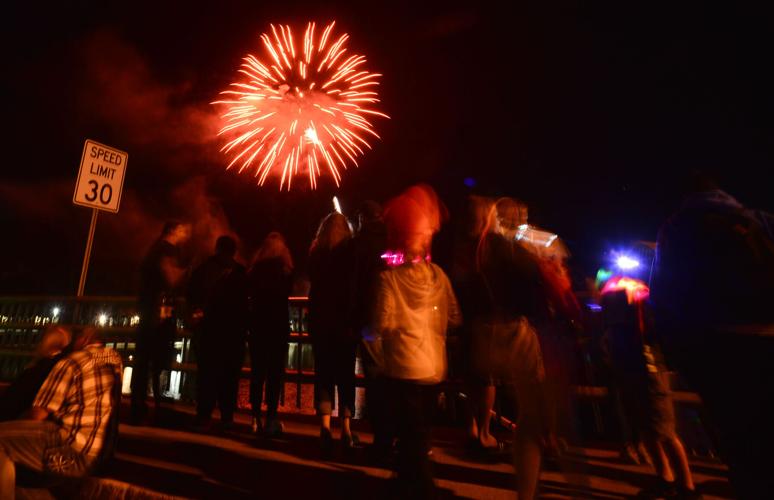 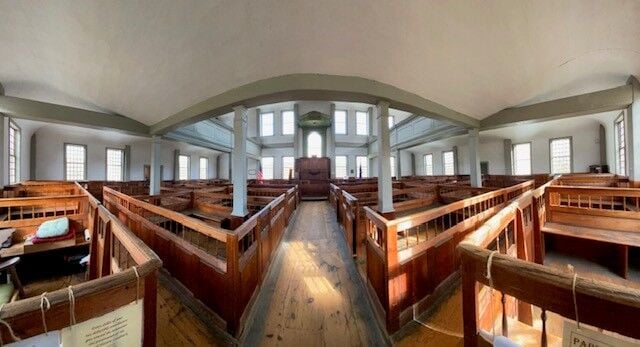 Vermont humorist Bill Mares will be the speaker at the 116th Pilgrimage at the Rockingham Meeting House on Sunday.

Vermont humorist Bill Mares will be the speaker at the 116th Pilgrimage at the Rockingham Meeting House on Sunday.

BELLOWS FALLS — Rockingham Old Home Days, famous for its Saturday night fireworks over the Connecticut River, is this weekend, Aug. 6 and 7.

The celebration was started in honor of the Rockingham Meeting House and its annual pilgrimage, said Deb Collier, executive director of the Great Falls Regional Chamber of Commerce. This will be the 45th Old Home Days.

The festivities on Saturday center around the Waypoint Center on The Island in downtown Bellows Falls.

She said the Old Home Days 5K road race has been moved to the Rockingham Recreation Center, because of the construction on Canal Street for the new Bellows Falls Garage housing project.

She said vendors will start setting up at the Waypoint Center at 10 a.m., with karaoke at noon.

“There will be lots of vendors,” she said, selling not just food but crafts, as well.

She said there will be several contests aimed at children, including a potential bubblegum-blowing contest and a hula hoop contest.

She said, during the music, chamber members will be selling homemade lemonade and popcorn, and other food will be available.

There will be inflatable rides, bouncy houses and other entertainment set up at the Waypoint Center. She said all-day admission to those events is $10.

There will also be a Touch-A-Truck event, from 2 to 6 p.m., which she said is very popular with young children, as they get to explore such large vehicles such as firetrucks, a tow truck and dump trucks.

Fireworks will begin around 9:30 p.m.

On Sunday, Vermont humorist Bill Mares will be the speaker at the 116th Pilgrimage at the Rockingham Meeting House. The meeting house will open at 11 a.m., and food tents will open at 11:30 a.m. Mares’ talk and slide presentation will be “I Could Hardly Keep from Laughing,” based on his book of the same name. Copies of the book will also be available.

Collier said several Bellows Falls businesses and organizations have events planned for the weekend, as well.