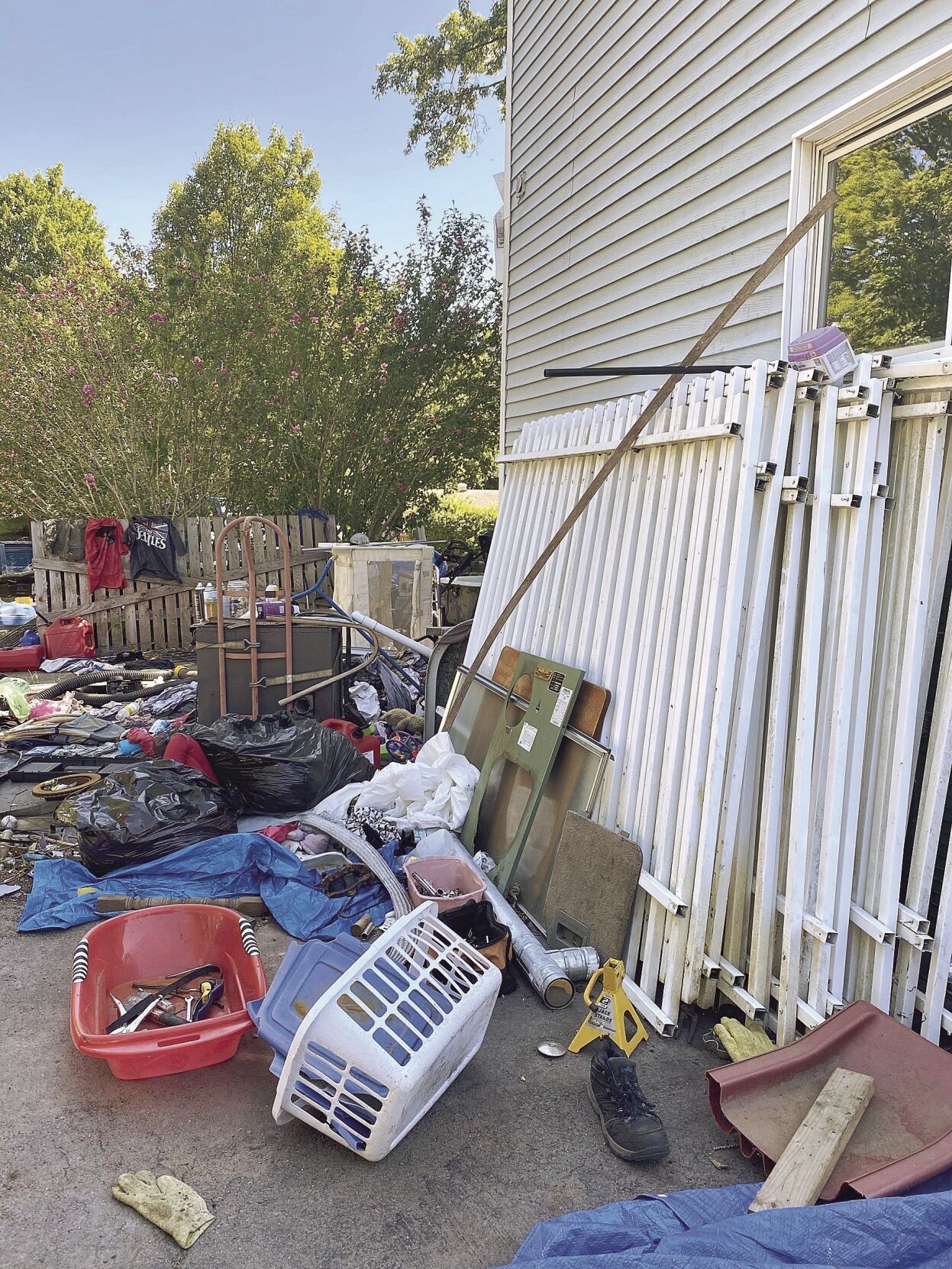 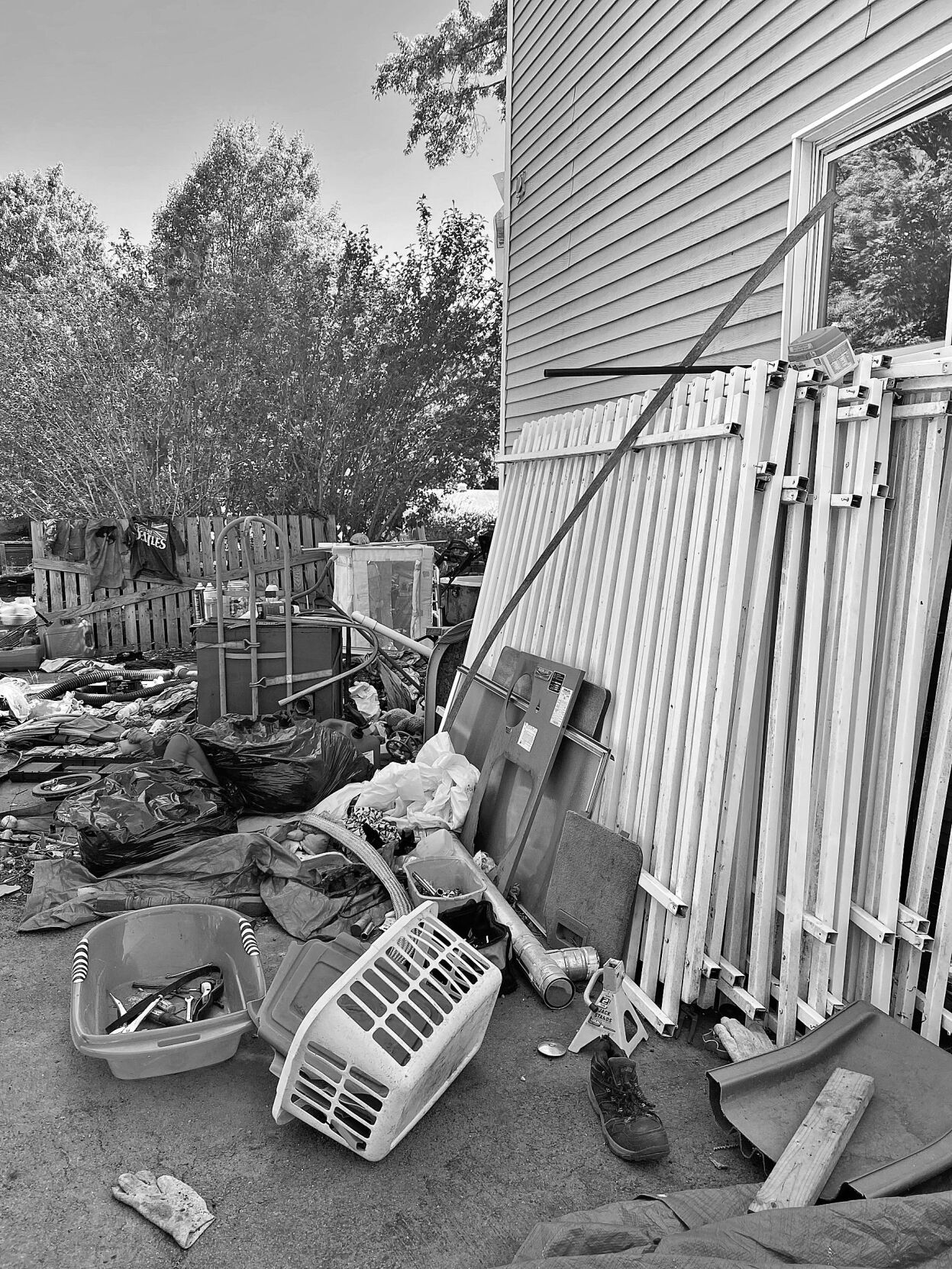 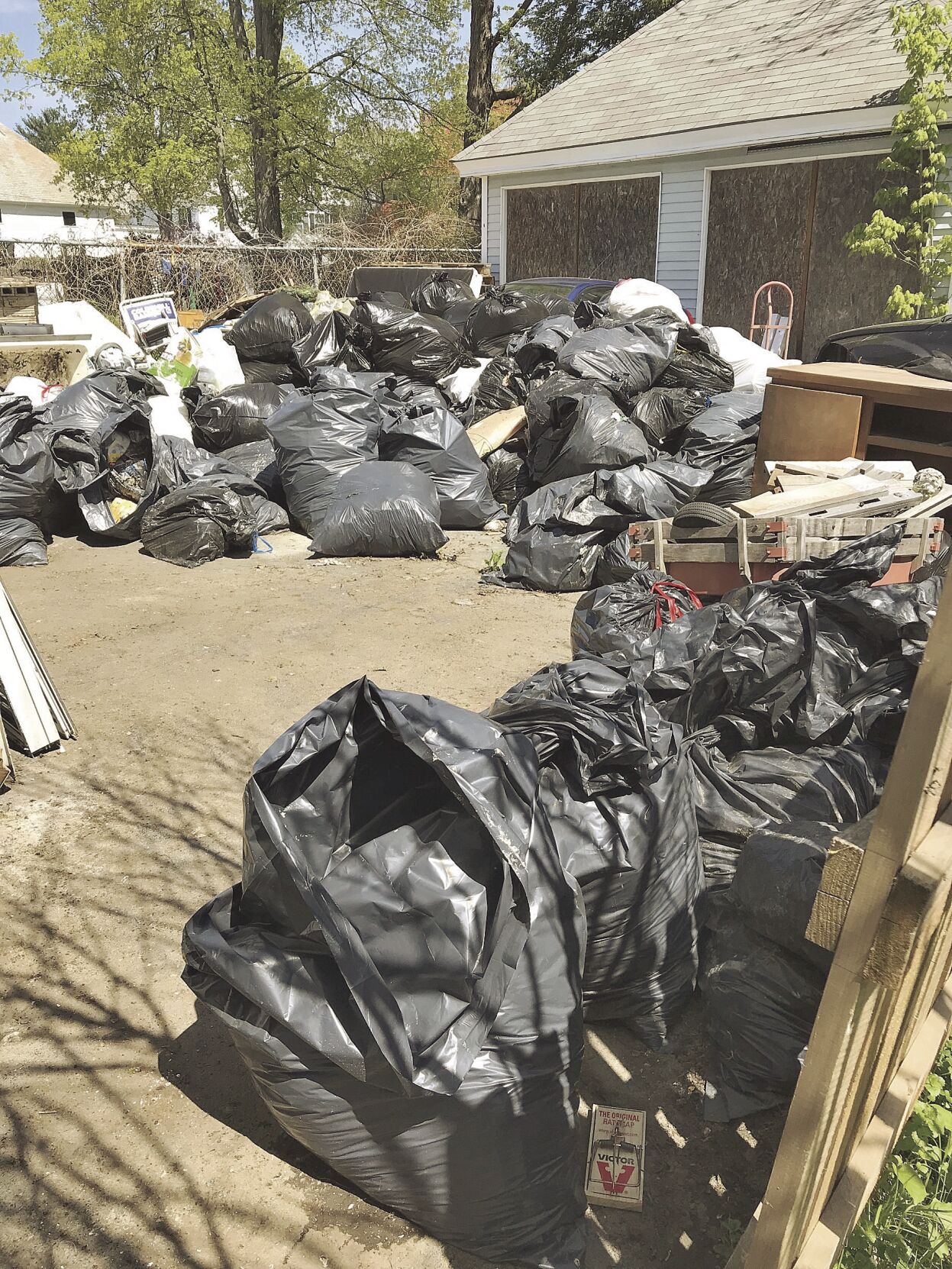 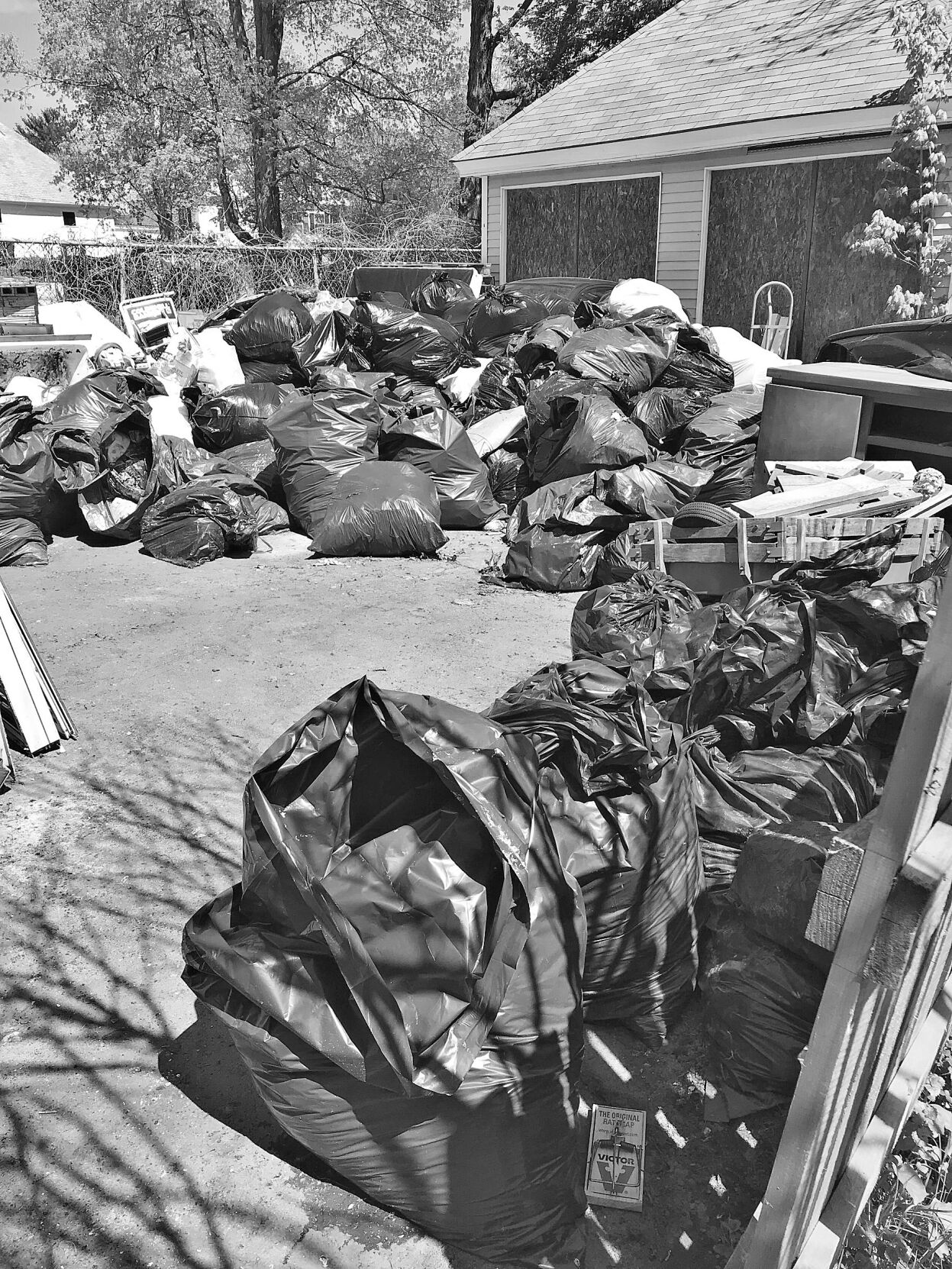 BELLOWS FALLS — A home at One Center Street that interim Town Manager Chuck Wise described as a magnet for rats was ordered cleaned up by the Rockingham Select Board.

Agreeing with an order prepared by Wise, who is also the town’s health officer, the Select Board on Tuesday gave the owners of One Center Street until Nov. 1 to remove piles of garbage bags and debris, and have the area treated by a pest service.

Neighbors of the house estimated that more than 100 bags of garbage had repeatedly accumulated at the house. No one lives at the house and it is owned by Lindsay Van Schoik and Courtney Van Schoik.

Wise said he tried working with the family for more than a year, with no real progress. In the fall of 2019, there were 100 bags of trash outside the building, and while some effort was made at cleaning up, it was never completed, and trash started accumulating again.

He said the building is “uninhabitable,” and had no water or wastewater service. He said the family “elected not to participate” in the health order hearing although they had been legally served with the notice.

Wise distributed and posted photographs of the garbage and other accumulated items outside the home.

“There’s an increasing amount of trash, and no one is living there,” he said.

One neighbor, Susan Tomberg, said her son lives next door. She said people with trailers pull up after dark and unload bags of garbage.

Neighbors said they now have rats, and putting out rat poison had resulted in the accidental poisoning of one of their dogs. The dog survived after expensive treatment by a veterinarian, they said.

The building owners brought more than 100 bags of trash to the Rockingham Recycling Center last fall, but the trash has continued to reaccumulate, Wise and others said, noting he probably visited the site 100 times in the past two years, trying to get the problem cleaned up.

He said the house and its foundation are also starting to deteriorate, but that the garbage and rats were the major health concern. He said the town and village already has a number of financial claims against the property, including taxes.

Lou Tomberg, who owns 7 Center Street and shares a driveway with the Van Schoik property, said the situation is “ridiculous.”

“We need action, bottom line,” he said, noting when the town passed the nuisance ordinance last year, he thought that would address the problem. Tomberg said his son now lives at their property.

Glennon is allowing someone --”a night watchman,” the board said — to live in the building, as well as holding yard sales at the property, a violation of an earlier finding under the Bellows Falls village unsafe building ordinance.

The village of Bellows Falls has been battling with Glennon for more than two years about the old Methodist Church. The building was allowed to deteriorate under the ownership of the Meeting Waters YMCA; Glennon has owned the building for about three years with an ambitious plan of restoring it.

The health order stated that Glennon must stop allowing someone into the building and to cease all yard sales. The building must be “permanently sealed against entry” by Oct. 13, according to the order.

Windows and doors at the building must be boarded up, Wise said, and the north side yard must by fenced off by Nov. 1, according to the order.

The village erected Jersey barriers and a fence on the south side of the building to keep the public off a sidewalk because of concerns that slates coming off the roof would hurt pedestrians.