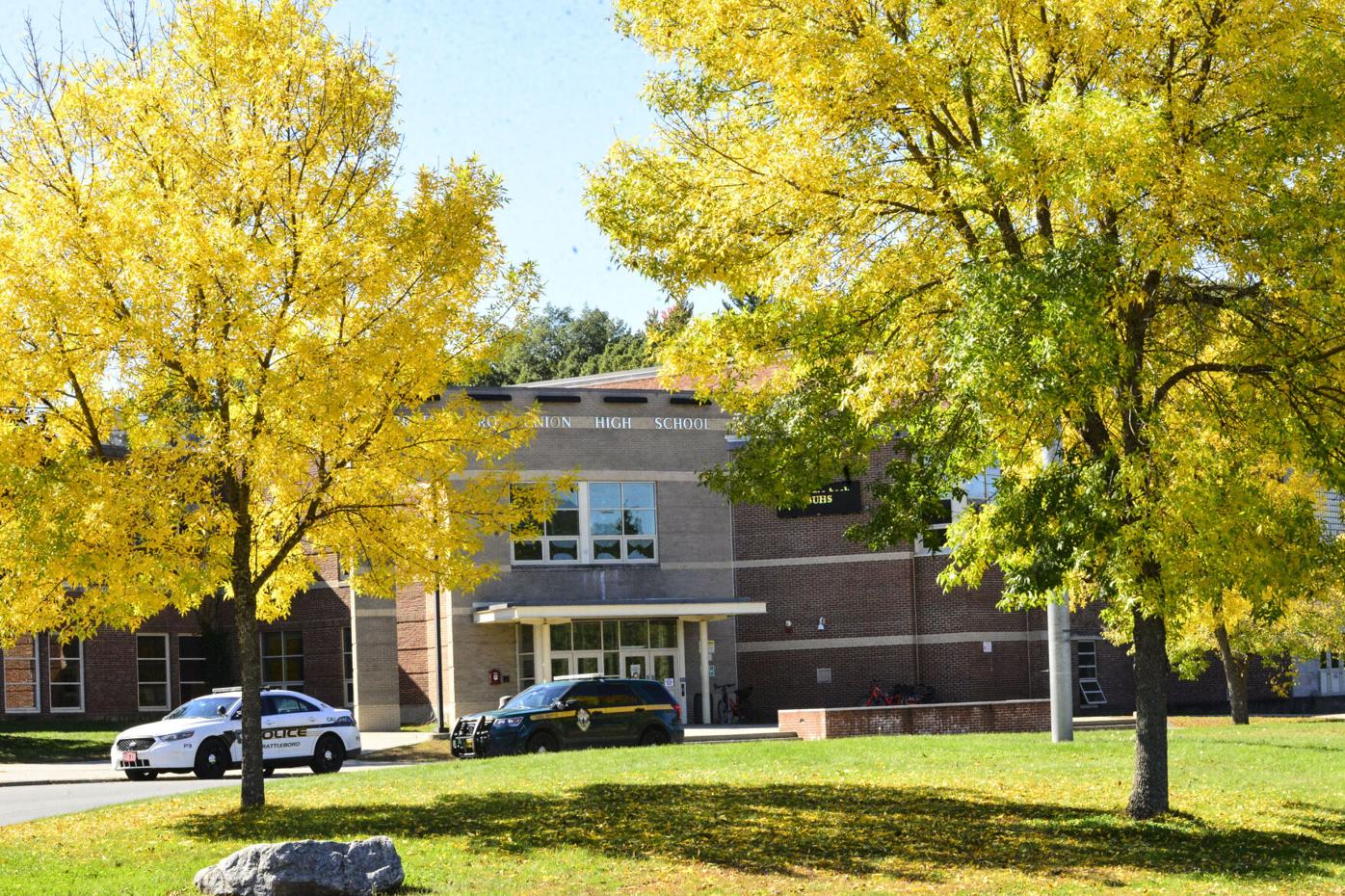 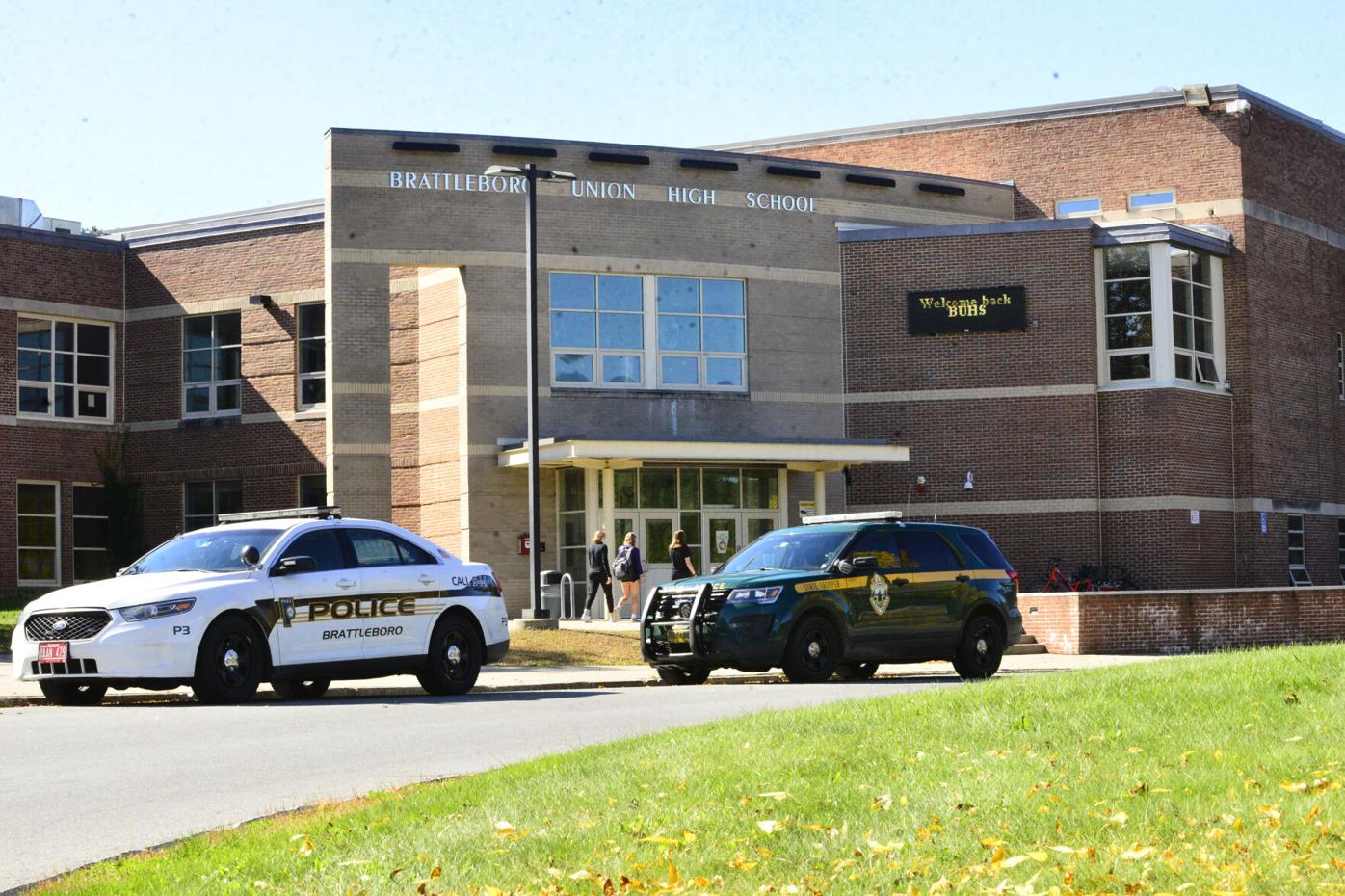 "That threat was less specific but referenced 'killing you all,'" Principal Steve Perrin wrote in an email to families Thursday afternoon. "We will be looking to work on that case tomorrow as well."

A student at the school said the threatening graffiti in a bathroom on Wednesday indicated something to the effect of, “You all will be dead by Friday.” The school hasn't been able to identify the person responsible for the message and investigations in the school are set to continue.

Perrin called both incidents "pranks" that are "mean spirited and harmful to our school community." School staff are "confident that this is not a credible threat to harm people at our school," he wrote.

"We used our hallway cameras to identify 26 people that had accessed the rest room," he wrote. "We did interviews with all but two of those people to determine if they had any involvement or relevant information. We also completed some handwriting analysis and we were assisted in that by law enforcement. We have not able to resolve the identity of the person who carried out this act."

On campus Thursday were officers from the Brattleboro Police Department and the Vermont State Police, who helped with investigations but were present in the building and outside. BPD agreed to return Thursday to provide supervision inside and outside the school, according to the email.

Det. Lt. Jeremy Evans of the Brattleboro Police Department said he talked briefly Thursday morning with Sgt. Michael Cable about a "safety concern for the school" and had some officers standing by while students were dropped off in the morning.

Police "consulted with us about the threat, and we will continue to rely on their expertise and experience," Perrin wrote.

"Any time they have safety concerns, we always collaborate with them on what's going to be best," Evans said.

An email from Perrin states that initial investigation of the graffiti found no connection between the handgun belonging to an 18-year-old student found in a car on campus two weeks ago or a rumor of a weapon on campus last week.

Perrin wrote that the school looks forward to resolving the issue quickly. He called the safety of students and staff "our highest priorities." He could not be immediately reached Thursday morning.

A student at the school told the Reformer that students had an opportunity Wednesday to voice their concerns with teachers.

"Today, students are uneasy about school safety, and some are hesitant to come tomorrow," the student said.

In his email, Perrin apologized about the anxiety caused by the incidents. He suggested students speak with a school counselor, administrator or other trusted adult if they are feeling anxious about school.

"Students should not feel anxious about coming to school and we ask for your partnership and support as we repair the damage these two pranks have caused," he wrote.