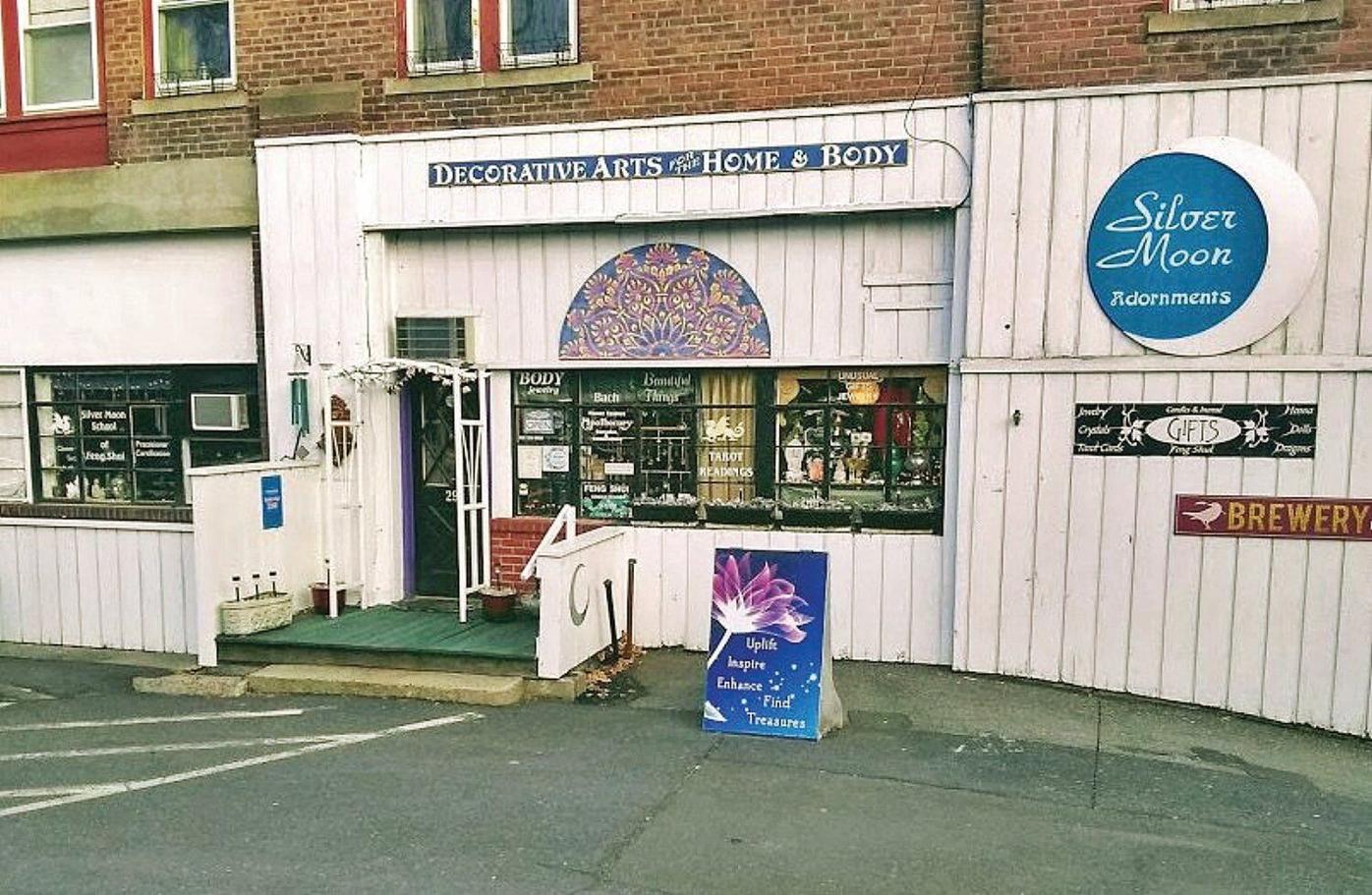 Silver Moon Adornments closed in April after 20 years in business. 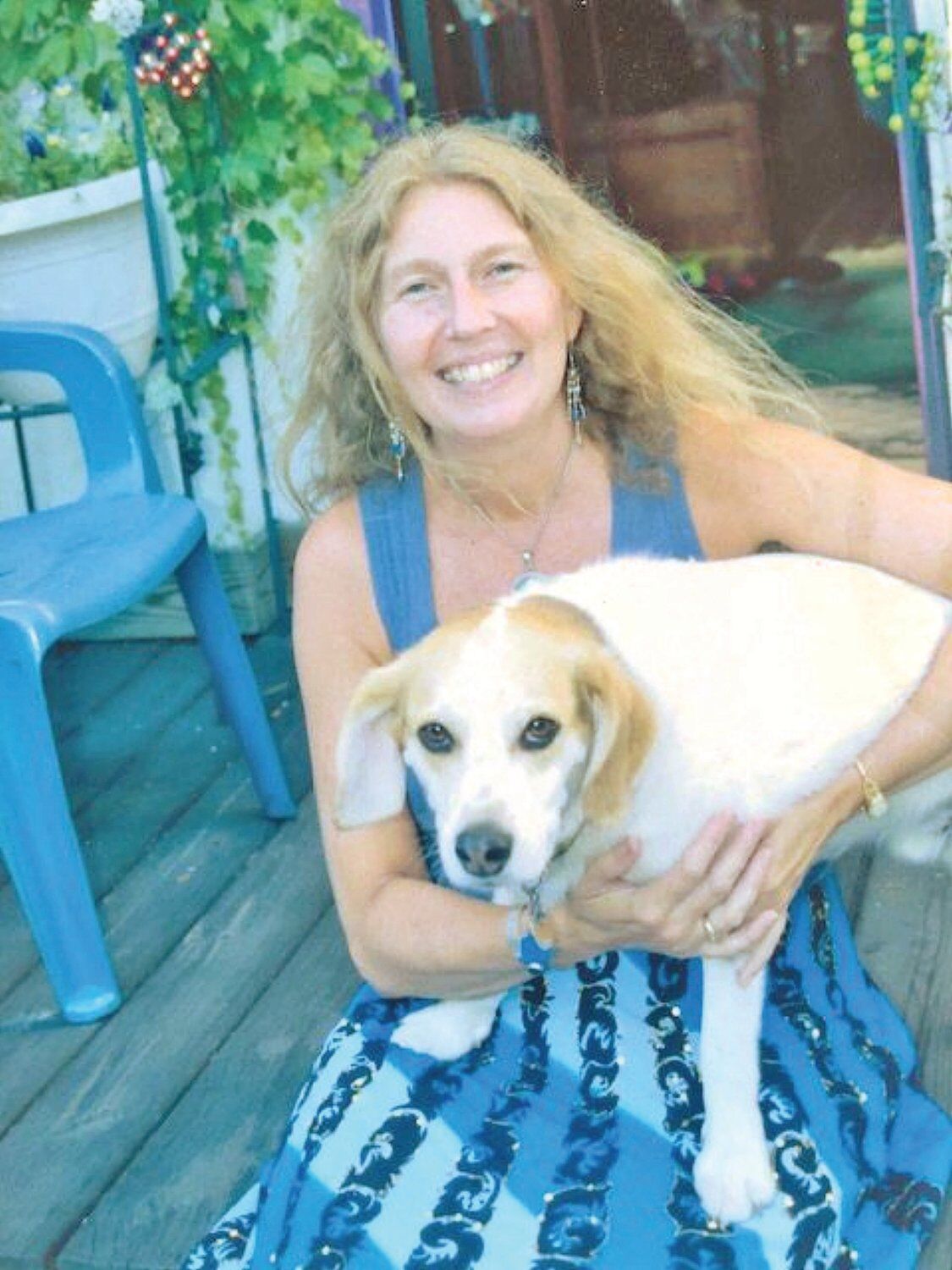 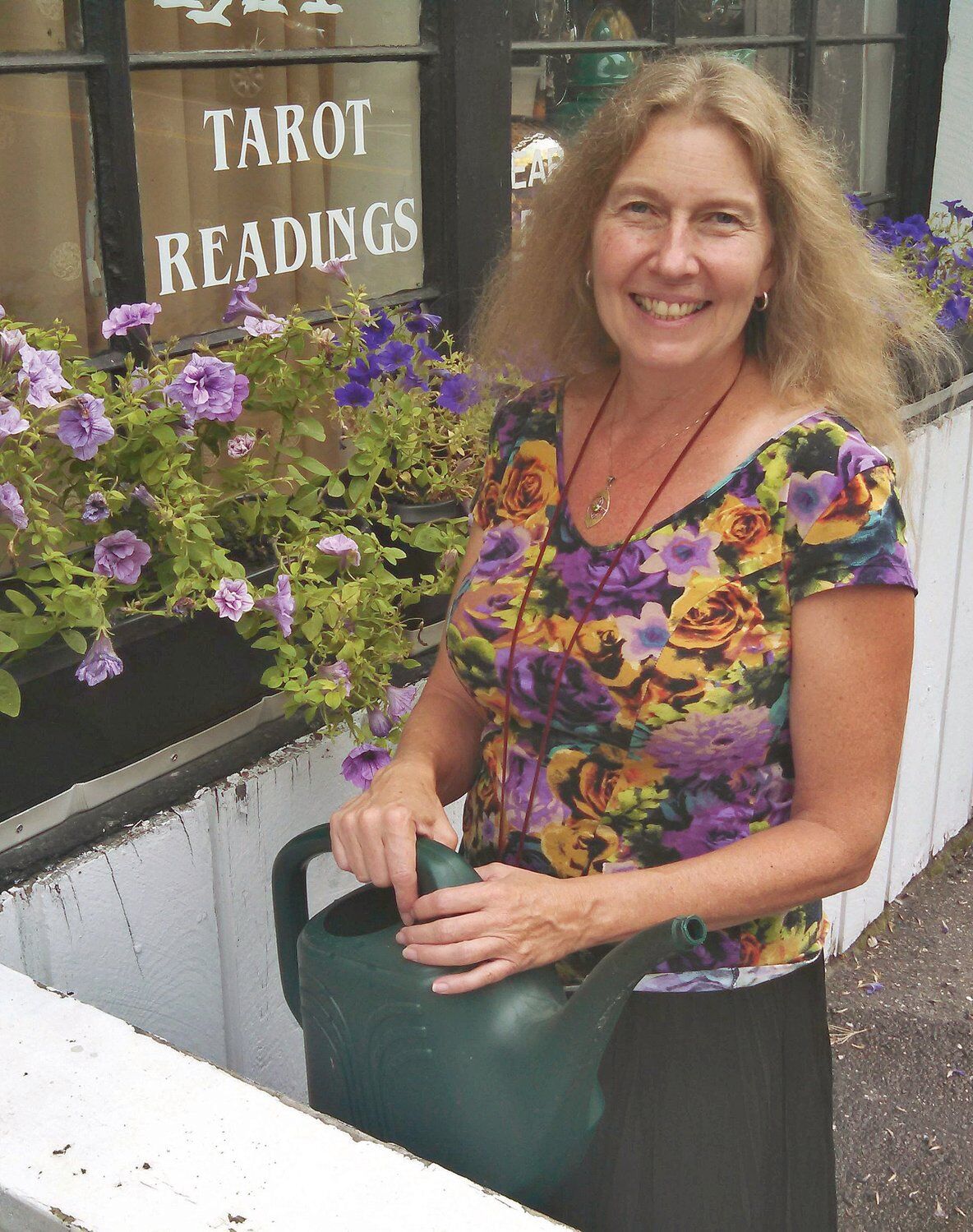 Patti Newton stands outside Silver Moon Adornments before it closed. 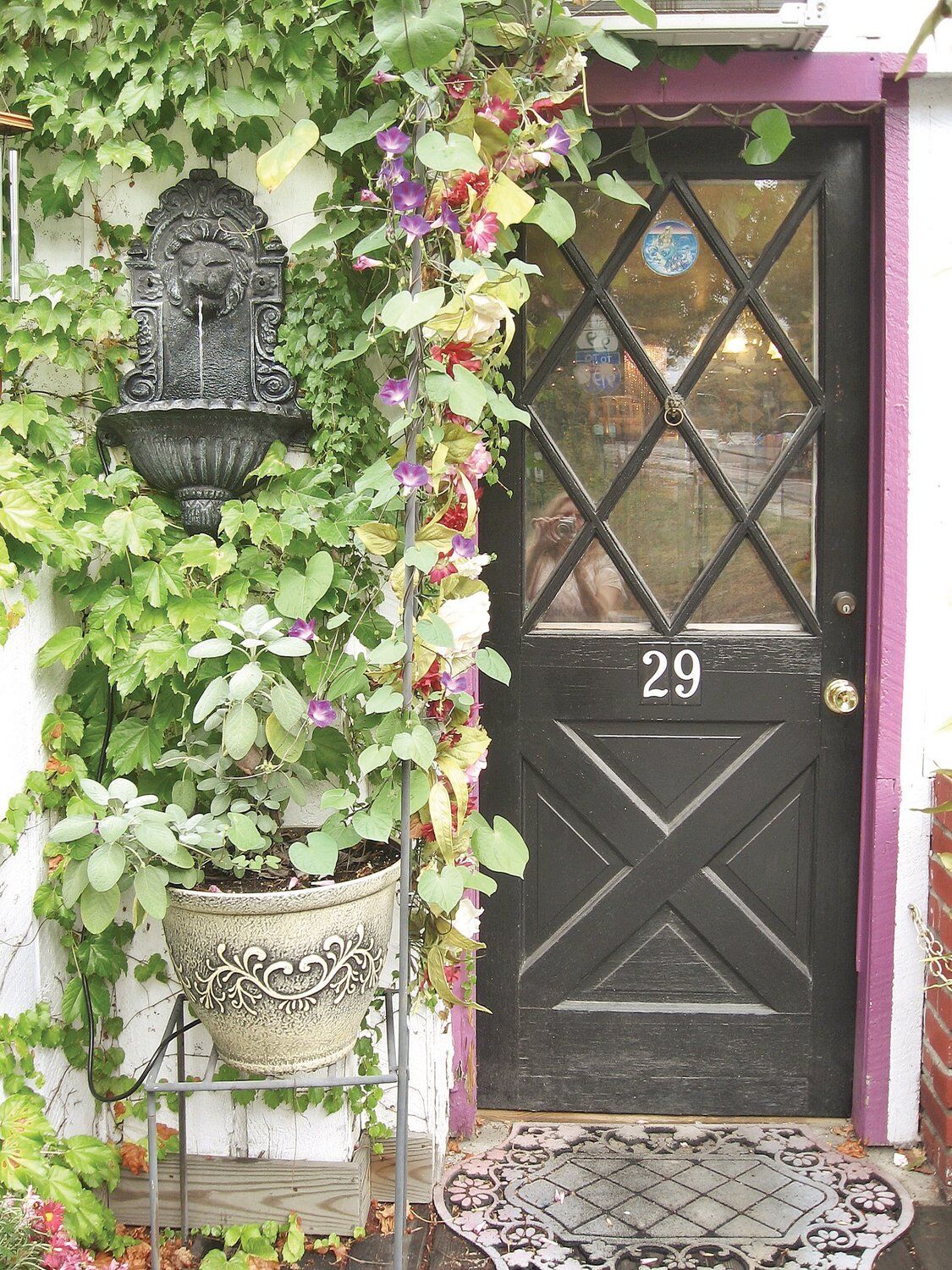 Silver Moon Adornments closed in April after 20 years in business.

Patti Newton stands outside Silver Moon Adornments before it closed.

BRATTLEBORO — Patti Newton of West Brattleboro never had the chance to say a proper goodbye to customers at her High Street store or host a liquidation sale due to the coronavirus pandemic.

"It was just such an unusual way to have to close the business under the circumstances," the owner of Silver Moon Adornments said.

Newton sent out emails and regularly updates the store's Facebook. Customers have been reaching out to make sure she is all right.

It surprises Newton how many lives her approximately 20-year-old store touched. She said she feels Silver Moon served as a community hub — generations of girls received piercings there over the years.

When moving out of the space in the weeks of April, Brattleboro looked like "a ghost town" to Newton. Almost everything was shut down due to COVID-19 concerns.

"It was so bizarre," said Newton, who has owned stores downtown for more than 30 years now.

With a monthly lease, she was unsure what kind of help would be available to small businesses. She recalled paying rent for April and saying she did not know if she would have any money coming in for May.

"I had to make some really hard and quick decisions about the future," she said, feeling that the community would not be going back to normal anytime soon. "We're going to have a new way we're going to have to handle things."

Her business relied on close contact. In a reading room, Newton would offer astrology and Feng shui consultations, tarot card readings and related classes. She also had a retail space she described as not being big enough.

Newton did not feel she could run the business with health guidelines and state-imposed restrictions aimed at preventing the spread of the virus. She suggested she could have delayed her decision about whether to close but she worried she would only put herself in "a very taxing financial position."

"I've had people accuse me of being a trust fund hippie," she said. "And unfortunately, that's not true."

Ultimately, Newton said, she decided to "set the sails in a new direction" and "create something more compatible for the future."

Computer skills helped her make the transition to a new model of business. She can take credit or debit cards at silvermoonvt.com, and is selling products and store furnishings via Facebook.

Also, she is conducting readings and consultations over the telephone.

For Newton, a business or job lasting 20 years is "pretty good." Silver Moon opened in 2000.

Newton said the store did not get her rich but it allowed her to bring her dog and daughter to work.

"I think it's an old school way of doing things," she said.

Her plan now is to "fine tune" the online store with a focus on gem stones, jewelry and other items that are easier to ship. The merchandise will not only be "beautiful but it will have healing energy qualities," said Newton, who handpicks all the products and writes descriptions herself.

The hope is to maintain her connections with past customers and establish new ones.

Newton is keeping open the possibility of having a reading room at some point, when masks are no longer worn and social distancing is not needed. She said she would love to go back to sitting with someone in person.

"It's an honor to sit with people that way and do that kind of insightful work," she said.

What Newton will miss about High Street is creating an inspirational and positive environment. She compared the process to making an art installation.

But Newton also will miss the community connection. She thanked supporters and the building owner, Hugh Barber, who she credited with encouraging businesses to stay and thrive.

Newton said she has no regrets.

"I'm glad that I didn't leave it until now to make some of these hard decisions," she said. "I feel so much gratitude for that support and appreciation and understanding of what it's like to do something you love and getting to do that."

Newton said she hopes recent economic challenges will not lead to the disappearance of family-owned and small businesses.