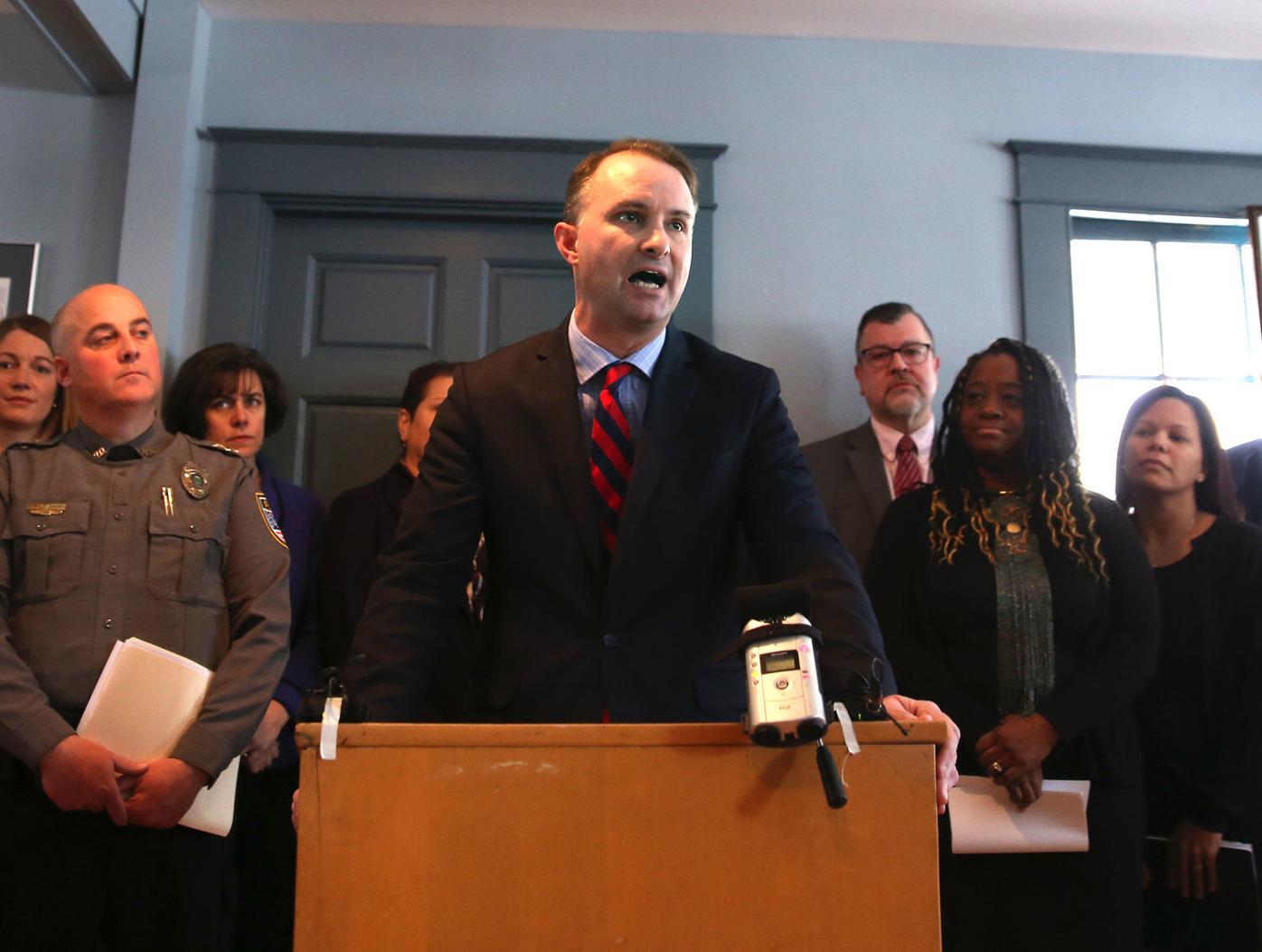 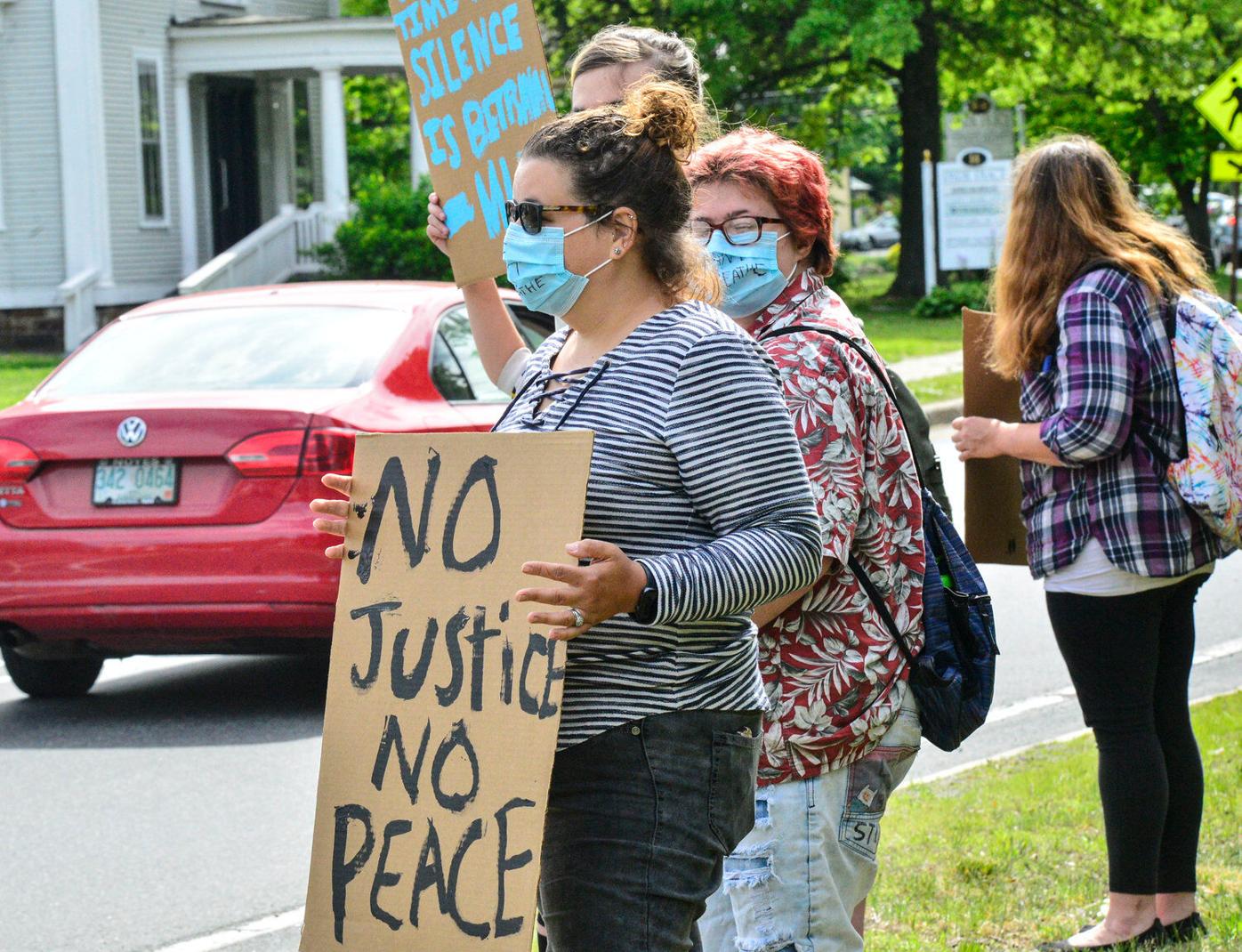 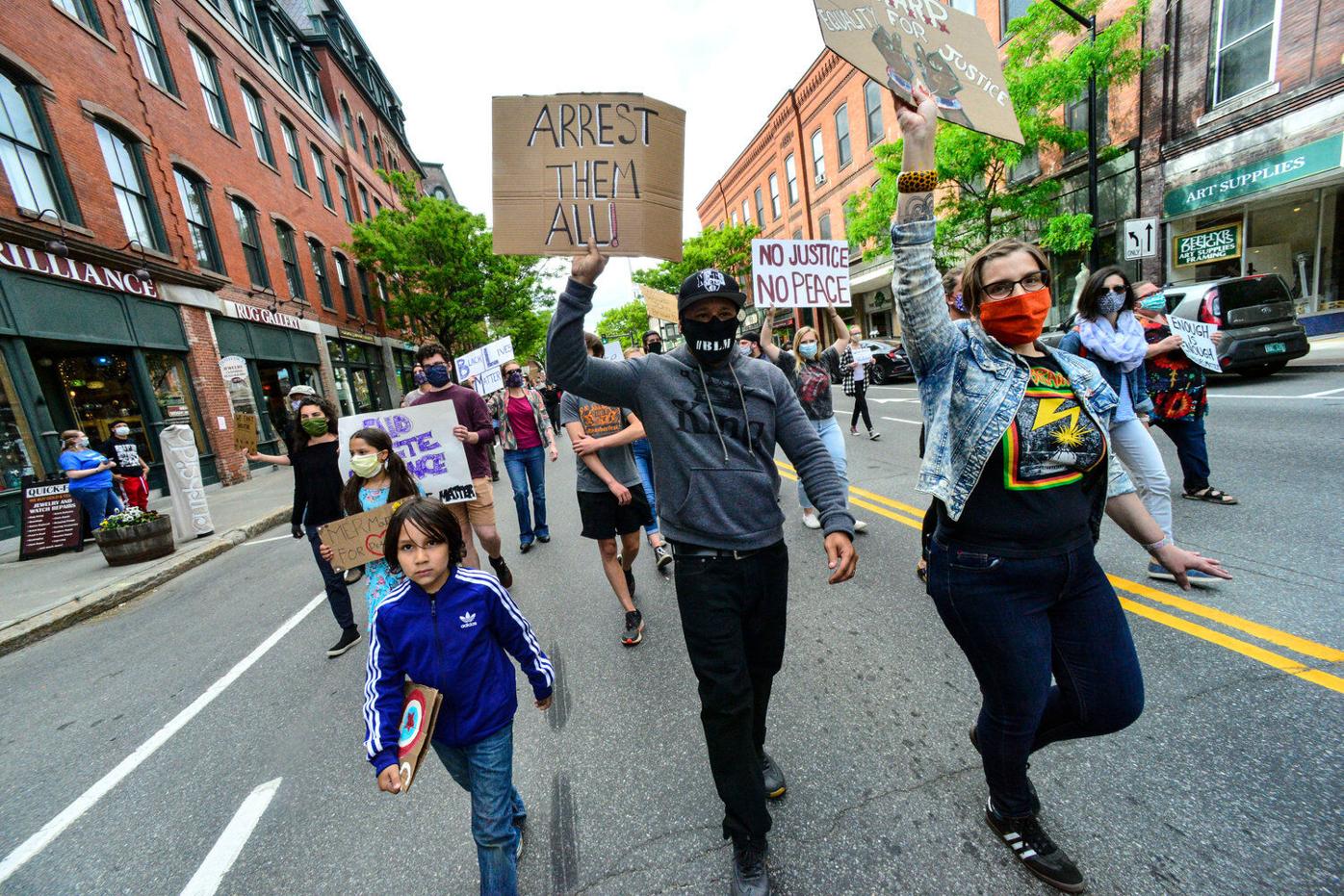 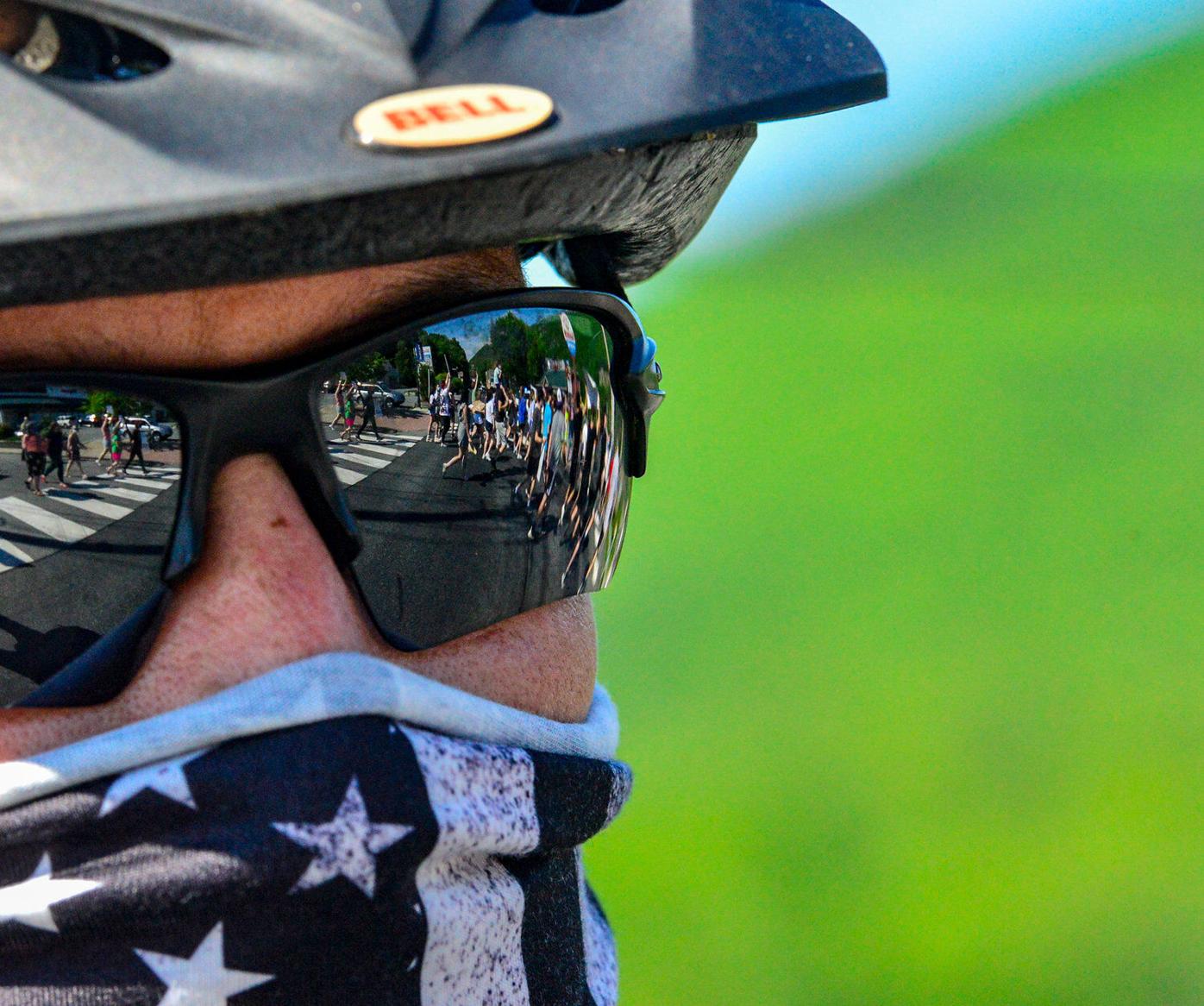 MONTPELIER — Since an act of the Legislature established an Office of Internal Investigation at the Department of Public Safety in the late 1970s, records of internal affairs investigations of state police have been exempt from public records requests in Vermont.

But as momentum builds toward reforming law enforcement policies here and nationally, Vermont Attorney General T. J. Donovan is open to amending that exemption, in the interest of transparency and the public's right to know.

"I'm open to the conversation," Donovan said Monday in a wide-ranging discussion of police conduct and policy proposals before the Legislature.

Donovan is not alone. State Secretary of Public Safety Michael Schirling said Tuesday he is on the same page as Donovan on making disciplinary records public. And Schirling reported that there's growing interest in the law enforcement community in taking that step, from police chiefs and sheriffs to the state Criminal Justice Training Council and community members .

"We are open to that conversation, and to trying to find a path forward," Schirling said. "It would require balance between transparency and privacy interests for employees under labor laws and collective bargaining. That said, there is much more broad interest in exploring this now than there ever has been in the past."

State Sen. Richard Sears, D-Bennington, the chairman of the Senate Judiciary Committee, said he felt the change would address the need for transparency, and avoid re-hiring of officers who had previously misused force. But he echoed concerns about stepping on collectively bargained contracts governing what can and can't be released.

"I think it could be done, it certainly needs to be done carefully. But I certainly think there ought to be some kind of way," Sears said. "We dealt with this with school teachers, we ought to be able to do the same with police officers."

A message left by email with the Vermont Troopers Association seeking comment was not returned by press time. The union represents 300 sworn Vermont State Police officers, including troopers, corporals, sergeants and detectives.

The Scott administration, the Vermont State Police and local police departments in Vermont have all issued statements condemning the killing of George Floyd, an African American, in Minneapolis on May 25, after a white police officer kneeled on Floyd's neck for nearly nine minutes and three others watched. The video of Floyd's dying moments, as well as police violence against protesters nationally, have raised calls for reform of law enforcement and an end to police brutality against black Americans, and sparked protests throughout Southern Vermont.

Last fall, when the state Supreme Court ruled members of the public could view public records for free, Donovan ran afoul of the state's news media and advocates for public access when he suggested that fees be charged for those taking cell phone photos of such documents. He's also been sued by VTDigger.org for the release of public documents from the EB-5 fraud scandal in the Northeast Kingdom.

But on Monday, in an interview about his support of two bills addressing the use of force by police in Vermont, Donovan said he was "willing to have the conversation." He said his main concern is making sure personal information is protected and due process rights are respected.

"I think transparency is really important," Donovan said. "I think we have to share that information that is an issue, frankly."

The law in question, 20 V.S.A. 1923, passed in 1979, established procedures "to ensure that allegations of misconduct by State Police officers are investigated fully and fairly, and to ensure that appropriate action is taken with respect to such allegations."

But it also closed the door on public access to disciplinary records, except to the State Police Advisory Commission, leaving it to that commission's discretion when to report to the public that disciplinary action had been taken.

In particular, Donovan wants to prevent situations where officers who have used force inappropriately move from one department to another without the new department having any knowledge of the officer's past conduct.

"Absolutely, there's going to be a database where if you're fired for bad conduct you can't be hired up the road. Absolutely, we have to do that," Donovan said.

"I certainly support transparency and accountability. Let's just make sure that we are building in the due process," he added.

Last week, Donovan issued a statement supporting a pair of bills before the House of Representatives' Government Operations Committee dealing with police procedure and use of force.

House Bill 464 would require police departments to collect and distribute data regarding the use of force used in traffic stops. It would require the Vermont Criminal Justice Training Council to develop a model policy regarding the use of force, de-escalation, and cross-cultural awareness, and for law enforcement agencies to adopt policies mirroring the model policy. House Bill 808, patterned after a new California law, would change the standard for police use of deadly force from "reasonable" to "necessary," or when no other options exist.

Committee vice-chair Rep. John Gannon, D-Wilmington, said the committee's intent is to take up the bills in August, when the Legislature will reconvene to address the remainder of the state budget. The spending plan for the first three months of fiscal 2021 is being set by the Legislature this week, with the hope that by August, planners will have a better idea of how the COVID-19 pandemic will affect the state's finances.

In the meantime, Donovan said the state has an opportunity to make substantive change.

The situation calls for the state's leaders to listen and reflect, Donovan said. He said he's reflected on police shootings he's cleared in his career as a prosecutor, and on stories he has heard from African American friends who take precautions against being victims of police brutality whenever they get behind the wheel.

"I'm watching my two kids right now shoot baskets in our driveway. God forbid if something bad ever happens to them, I don't have that hesitation to call the police. That is privilege," he said.