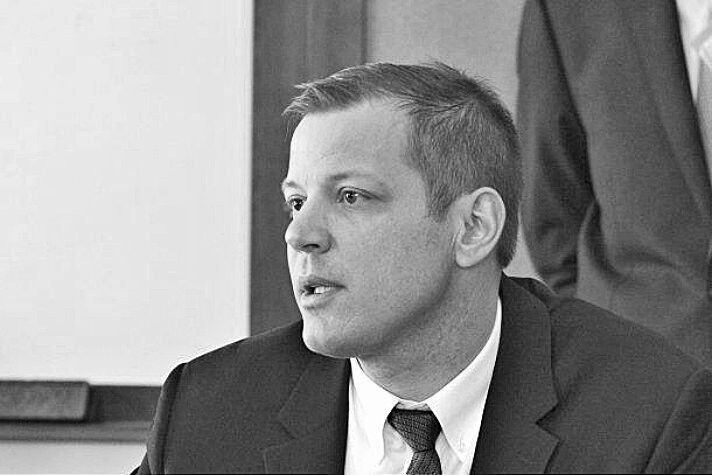 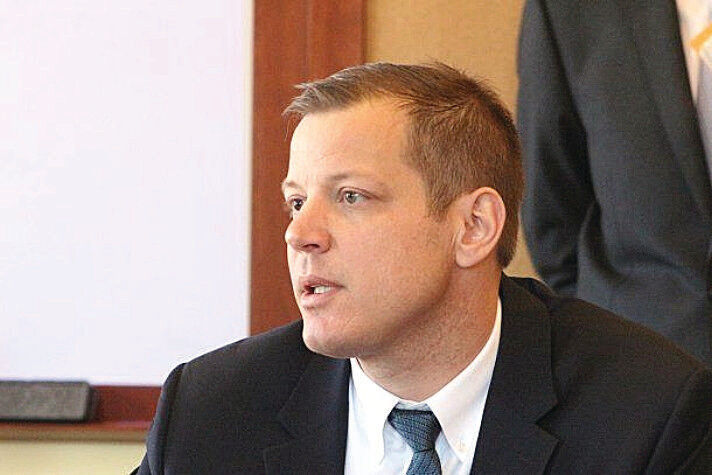 MONTPELIER — The Tax Department is sending close to 20,000 letters to Vermonters telling them they may owe sales tax for online and other purchases. The letters say residents have until Oct. 31 to pay without interest or penalties.

When a seller doesn't charge Vermont's 6 percent sales tax, buyers are responsible for paying what's known as use tax at the same rate. The tax applies to online, phone or mail-order purchases as well as purchases made outside Vermont where the item is brought back and used in the state.

The use tax does not apply to food and most clothing.

The letters are part of an effort to "change the culture around use tax," said Kaj Samsom, director of the Tax Department. Many Vermonters believe that purchases in New Hampshire, which has no sales tax, or those made online are tax-free, he said.

Use taxes in states across the country don't have a great track record of compliance, Samsom said. Although Vermont does relatively well, "there's a lot of room for improvement," he said.

Now the state is alerting them to their obligation with a gently worded but firm letter suggesting they pay up.

A copy of one of the letters provided to VTDigger notes that Act 73, a law passed earlier this year, requires vendors to report transactions where the use tax wasn't paid. "Included in these reports is buyer information that will be used in compliance efforts," the letter states.

Samsom was reluctant to say specifically how his department selected the 20,000 residents who will receive the letters, saying only that officials considered "individual payment history of the use tax" and targeted "people who may have misunderstood the tax."

The letter provided to VTDigger says the resident paid no use tax for 2014, 2015 and 2016. If that's the amount the person owes, "you do not need to take any action," the letter reads. If it's not, the department alerts residents that they "can make a payment — free of penalty or interest through Oct. 31, 2017" by going to the Tax Department website.

There are two methods for calculating a person's use tax liability. The first is to track all purchases and itemize those subject to the use tax on the state income tax return.

The second is to pay based on adjusted gross income. The state calculates what it says a person owes in use tax even if it doesn't align with the actual purchases.

As part of Act 73, the Tax Department was directed to collect $5 million more through improved compliance with tax laws. A fiscal note included in the law suggests that better outreach and education on the use tax should be able to bring in nearly $2 million of that total.

Vermont's efforts to collect use tax for online purchases got a major boost when online retail giant Amazon.com agreed to start applying Vermont's sales tax to most purchases beginning in February this year.

That allowed Vermont to lower the use tax rates for those filing based on their adjusted gross income.