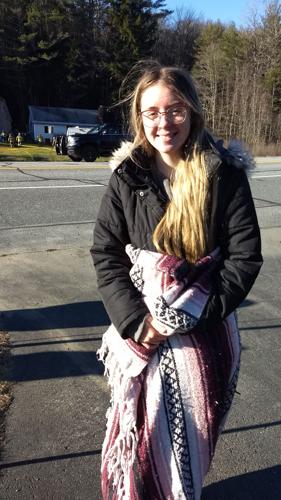 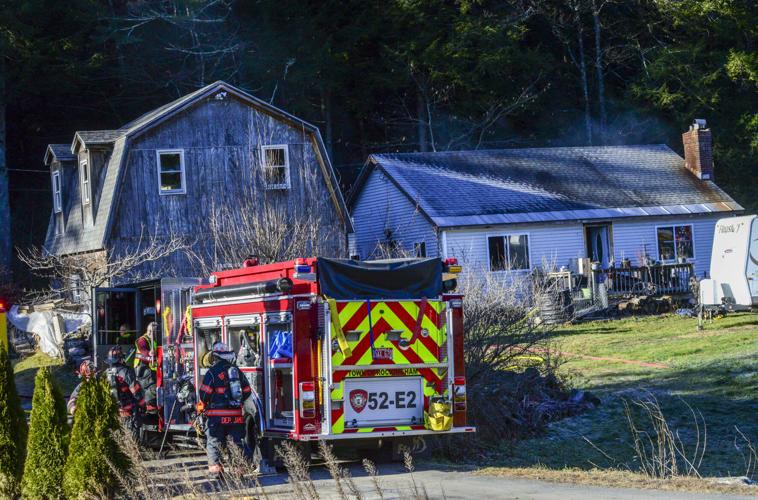 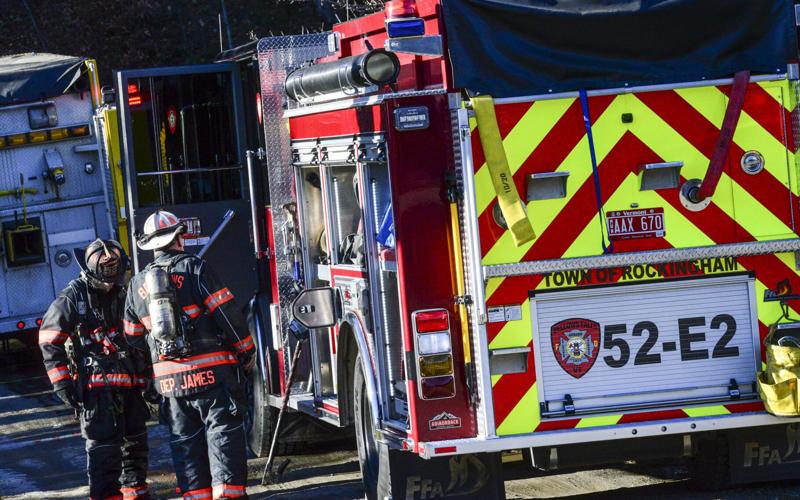 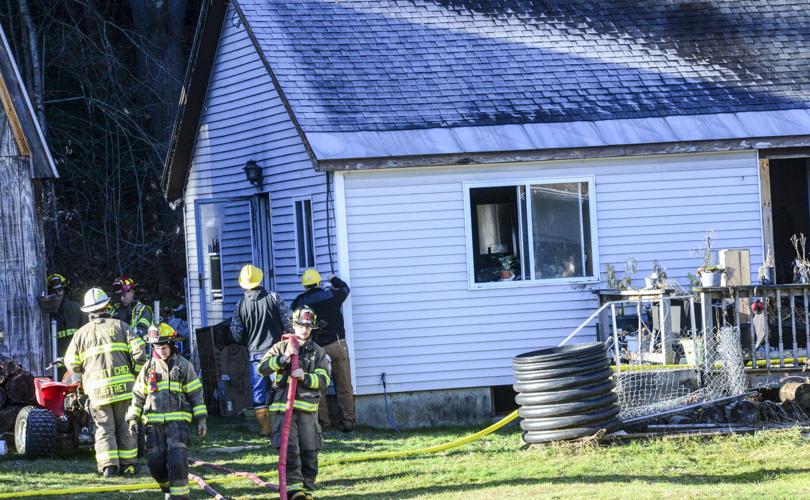 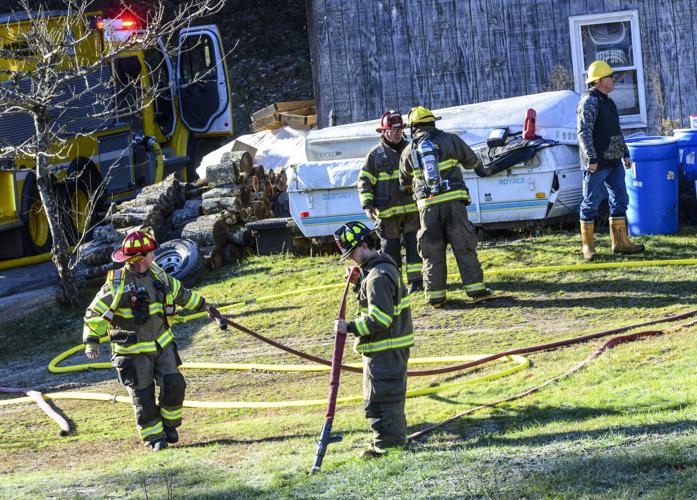 BARTONSVILLE — Kadence Lacroix was the only one home Friday morning when she started smelling smoke.

Lacroix, 18, who lives with her boyfriend Dakota Jones’ family at their ranch home at 2110 Rockingham Road (Route 103), said she got up and opened the door to the living room and it was “full of smoke.”

Lacroix said she immediately called 911 and got the family’s two dogs, Violet and Ivy, a pug and a pug mix, out of the house.

“I threw them out the window of the bedroom,” said Lacroix, wrapped in a blanket and in her stocking feet, waiting with the rest of her family in the parking lot of the Renewed Life in Jesus Church, across Route 103 from Jack Jones’ home.

“She’s my heroine,” said Jones, hugging Lacroix. “She saved our home.” Someone brought Lacroix some pink Crocs to wear against the cold.

Jones was over in Cambridgeport at Frenette’s Garage, getting ready to head into the woods to go deer hunting Friday morning. Dressed in camouflage, Jones was taking advantage of Vermont’s expanded bow season.

If Lacroix hadn’t stayed home, he said, it would have been a totally different story. “Kadence saved the day,” he said. Lacroix grew up in Saxtons River and attended Bellows Falls Union High School.

The fire was electrical in nature, according to Rockingham Volunteer Fire Department Lt. Jim Smith. The fire started in the basement and burned some “combustibles,” Smith said. The fire department quickly knocked down the fire, he said.

The fire was called in as a structure fire, and there was a big response to the scene, with both sides of Route 103, or Rockingham Road as it is called locally, lined with fire trucks.

Jones said he and his family have lived in the ranch-style house since 2000, the year he bought it.

Smith said he didn’t know if the electrical system had been compromised by the basement fire, and the family, which gathered across the road, was waiting until firefighters cleared the scene to get into their house and assess the damage.

“We initiated an interior attack on the fire in the basement and it was quickly knocked down,” Smith said. He said when firefighters arrived, there was a lot of visible smoke.

“There was smoke rising from the windows of the ranch house,” he said. At one point, he said, the fire was upgraded to a second alarm.