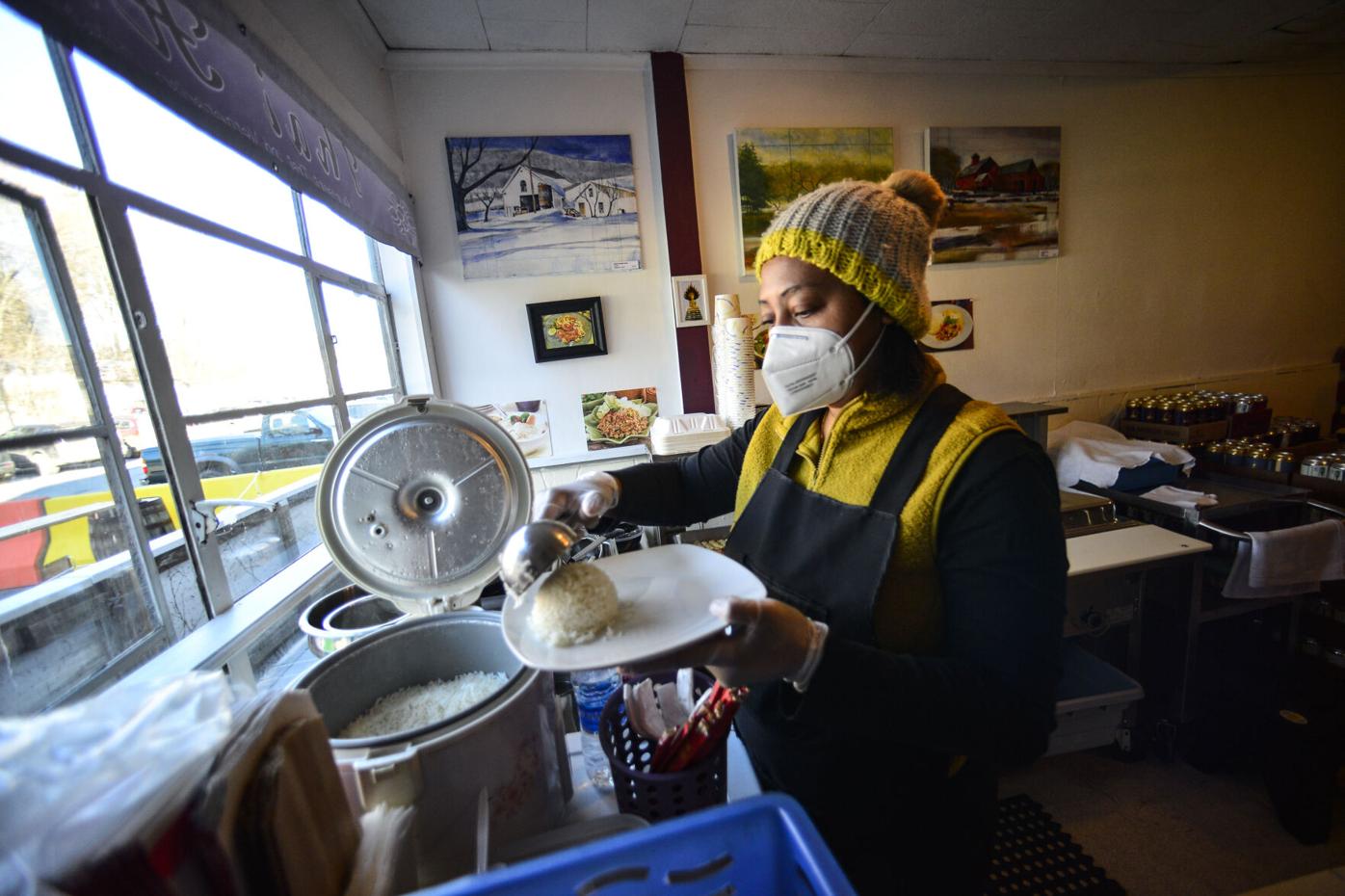 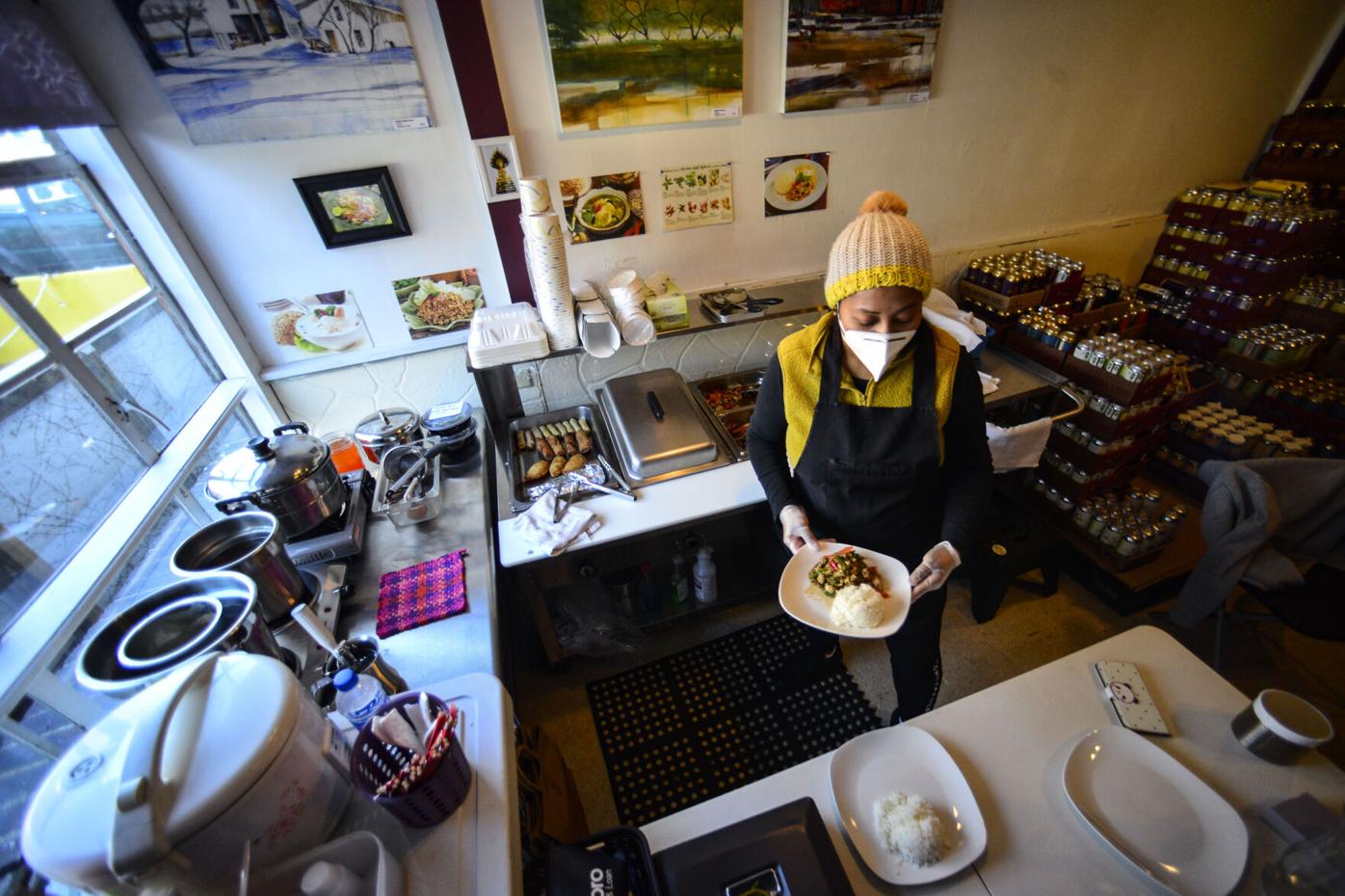 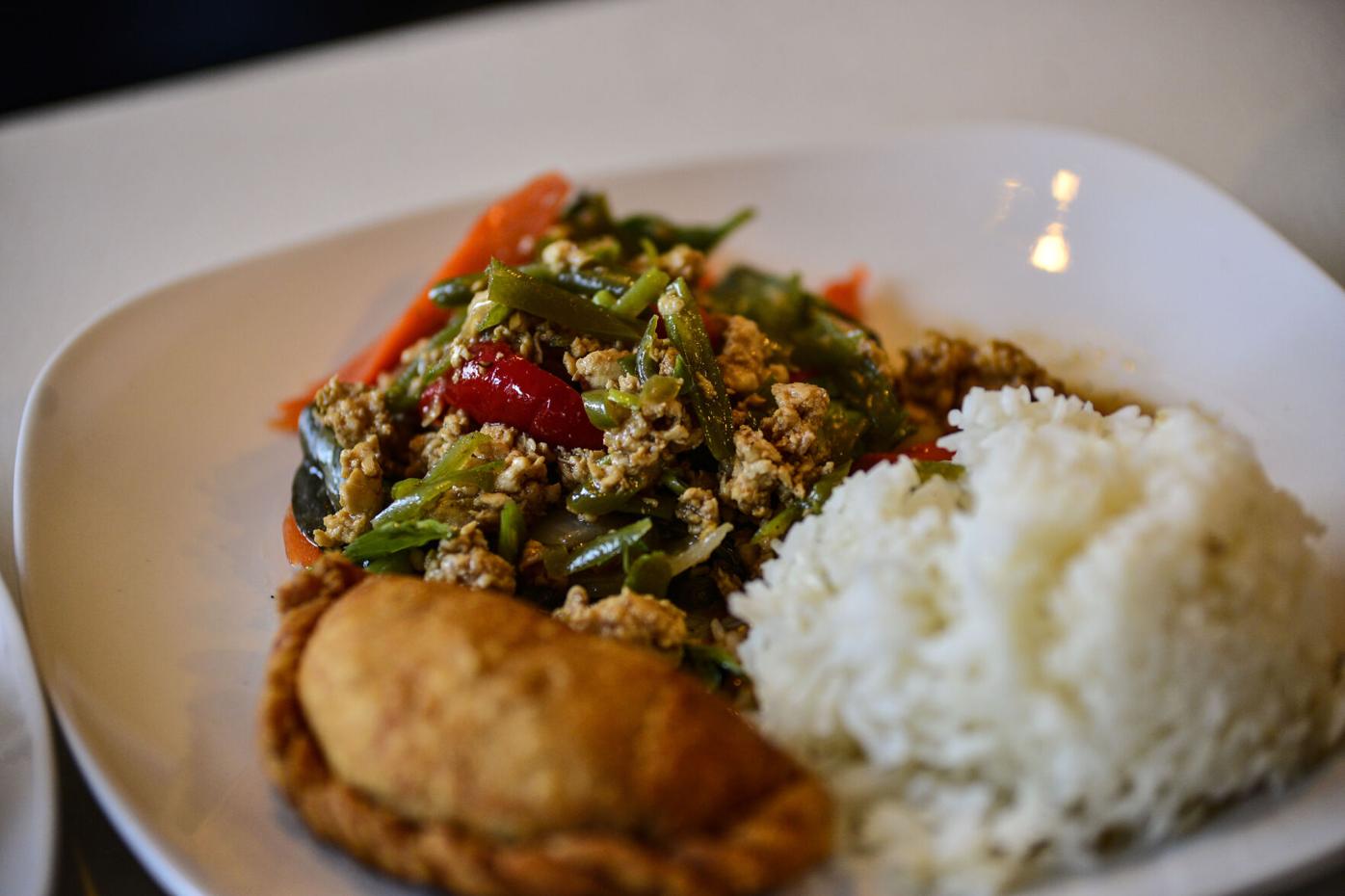 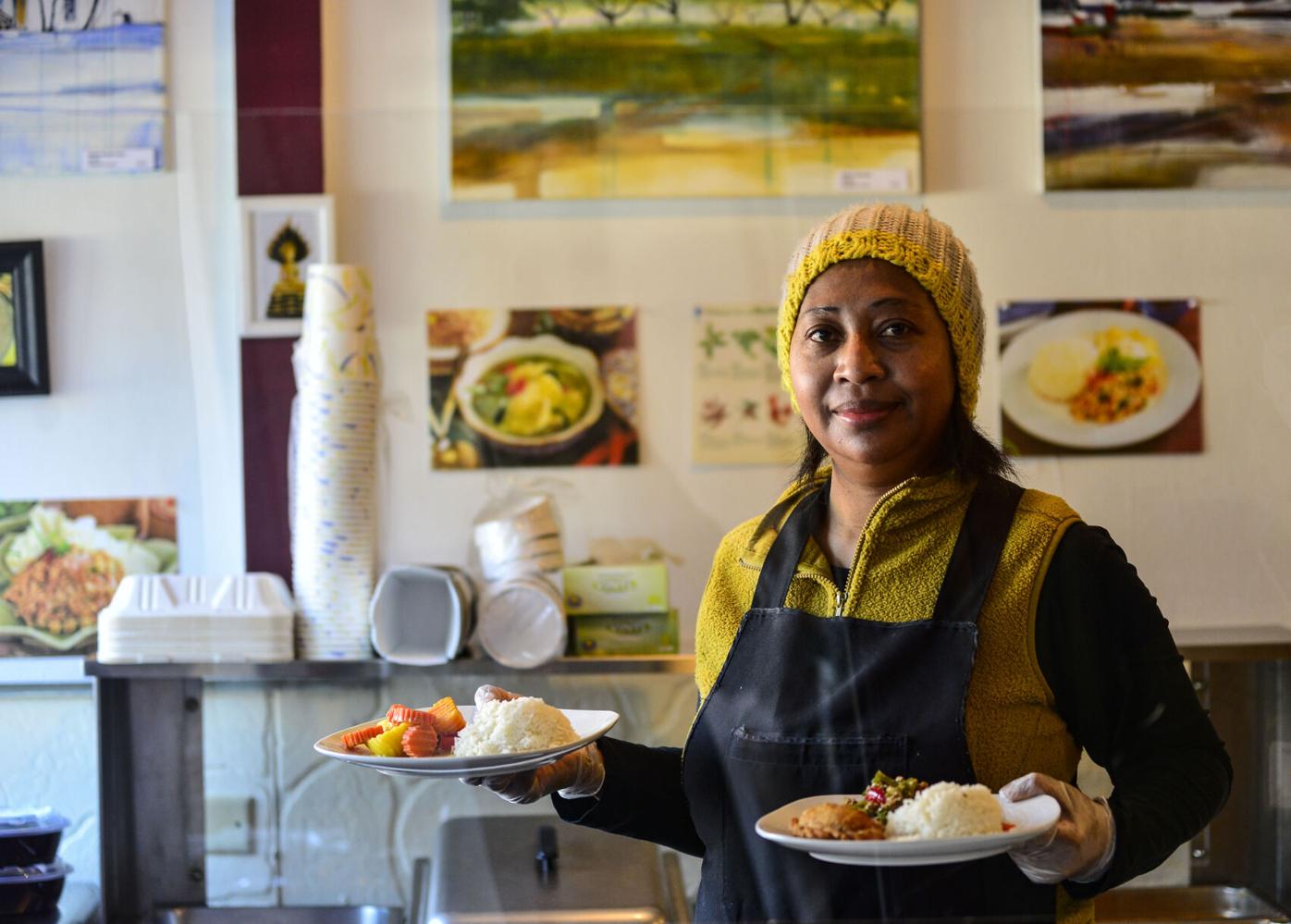 BRATTLEBORO — Varee Sankgasoot grew up cooking food with her mother in Bangkok, Thailand, where her family has operated a restaurant for decades.

“I grew up in a Thai restaurant,” Sankgasoot said from her small kitchen at Hermit Thrush Brewery in High Street.

It was in Thailand where her dad, Hugh Sylvester, met and married her mom, Samlee. Sylvester, a Vietnam veteran in the Air Force, was born and died in the U.S. Virgin Islands. Samlee, at 87, still lives in Bangkok.

Sankgasoot makes annual visits with her daughter, Natasha, to Thailand, but this year’s trip was also canceled due to the pandemic.

Sankgasoot has been cooking Thai food in Brattleboro for almost 15 years, starting out at the now closed N and V Asian Market on Main Street.

“I used to come here on vacation one week of the year to visit a friend,” said Sankgasoot, who moved to the United States when she was 16 and worked in a family restaurant in Tampa, Florida, for nearly two decades. There she married and the couple moved to San Antonio, Texas, where they ran a restaurant for seven years, in which Sankgasoot still has a stake.

Following her divorce, Sankgasoot decided to move to Brattleboro, about as far away from Texas as you can get and still be in the U.S., geographically and culturally.

But her earlier visits to Brattleboro were during the summer. When she arrived permanently, it was February and she wondered exactly what she had gotten herself into.

She also does a lot of catering, and on Friday she was busy preparing 15 meals ordered by staff members at Brattleboro Memorial Hospital.

As the summer rolled into fall, Sankgasoot started casting about for a warm space to cook in, and asked one of her regular customers, Chris Gagne, who founded Hermit Thrush with Avery Schwenk in 2014.

“I was getting some Thai food and saying hello, and we got to chatting about COVID and it sounded like she was going to have a difficult time offering food service during the winter,”” Gagne told the Reformer in an email.

“We had a bit of spare space and of course our beer patrons often wish to enjoy food with their beer,” wrote Gagne, who said Sankgasoot’s food pairs well with Hermit Thrush’s Hoppy Kettle Sours and its Party Jamz. “So it just made total sense.”

But, wrote Gagne, it was more than just about food and beer.

“It’s nice to help a neighbor,” he wrote.

The Thai Hut is open Fridays and Saturdays from 11 a.m. to 6 p.m. and Hermit Thrush’s retail store is open Friday, Saturday and Sunday, from noon to 4 p.m.

She also had help from a friend, Rebecca Lotka of Little Pond Digital, who set up the website for Thai Hut.

Sankgasoot said it’s her first foray online, and she was little hesitant, because the space at Hermit Thrush is a little small for more than one or two people to work at a time.

“Now customers can view an online menu, hours, and contact information, and can easily discover more information about what makes Thai Hut such a valuable member of our community,” wrote Lotka, who set up the website at no cost. “It feels important to me as a white Vermonter to do my part in taking real steps to support and uplift our non-white friends and business owners as Brattleboro strives to build community of integrity and trust.”

Sankgasoot said the website has made it a lot easier for her customers to place and pay for orders, so it’s worked out well so far.

Thai Hut is one of three Thai food purveyors in Brattleboro, and each offers their own spin on the cuisine and each has its own customers.

“People are really sweet,” she said. “They know I am here and they come and support me.”