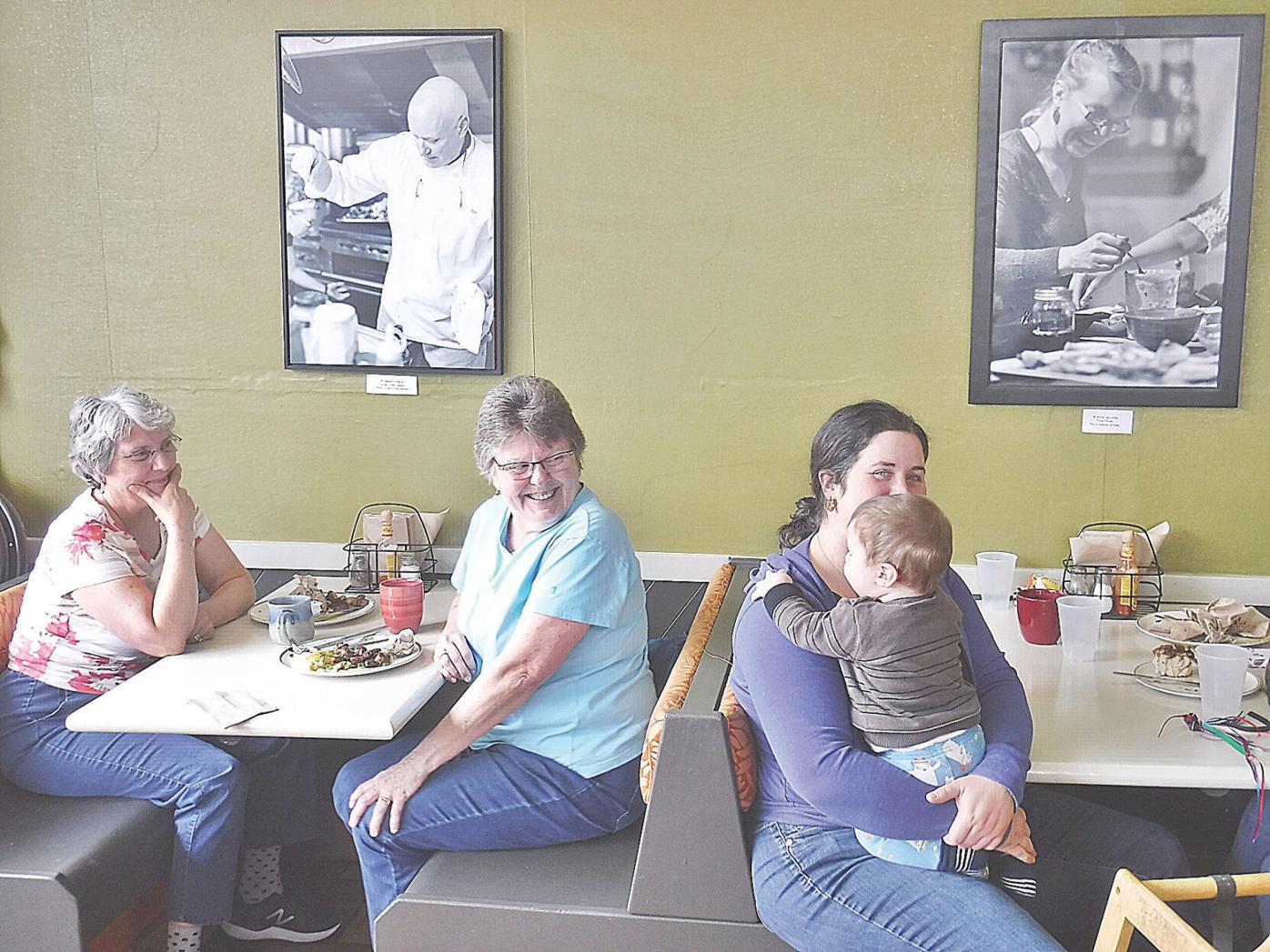 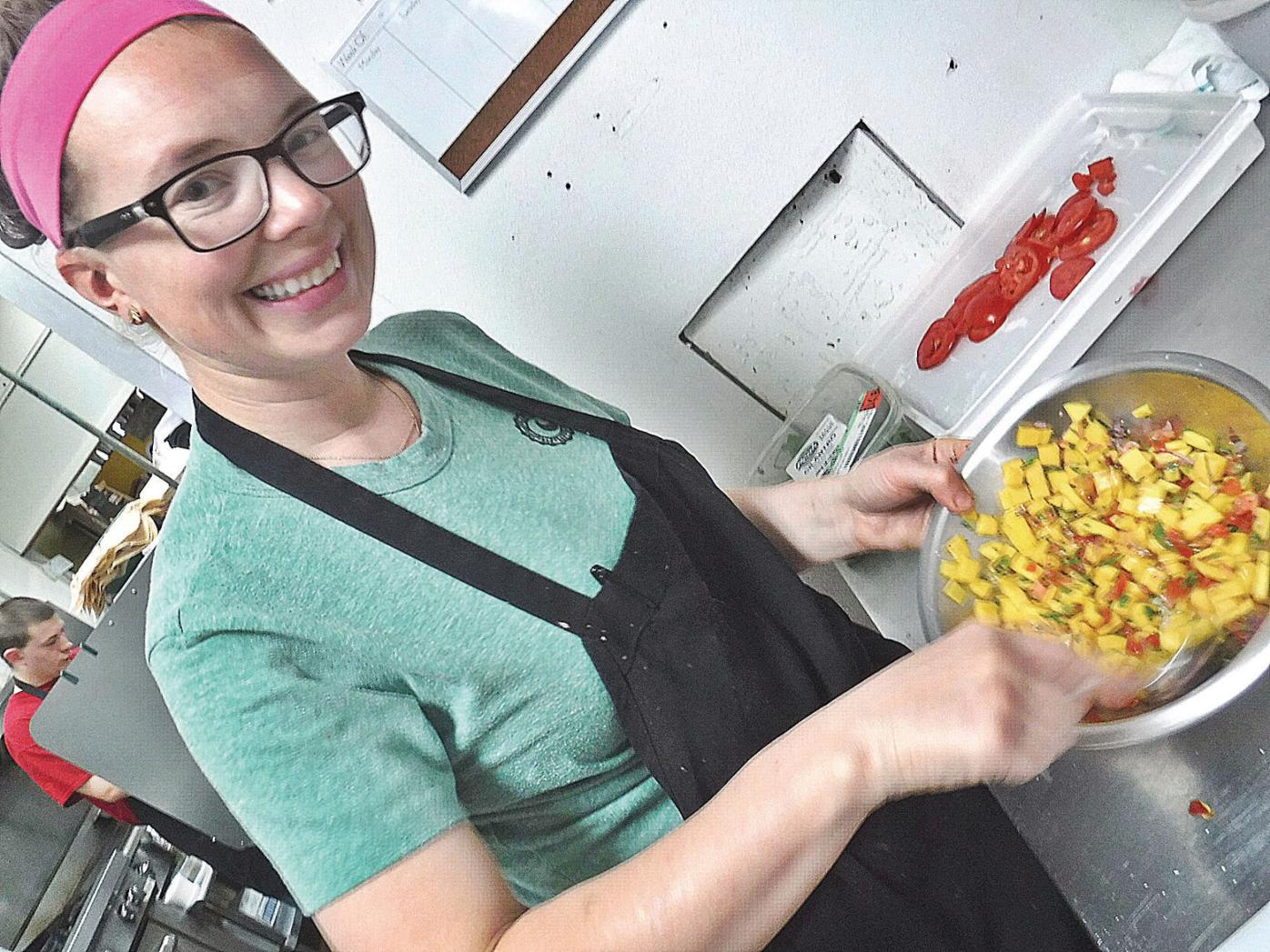 Special to the Reformer by Kevin O'ConnorGretchen Hardy of Brattleboro's The Porch Cafe and Catering has been named the U.S. Small Business Administration's Young Vermont Entrepreneur of the Year. 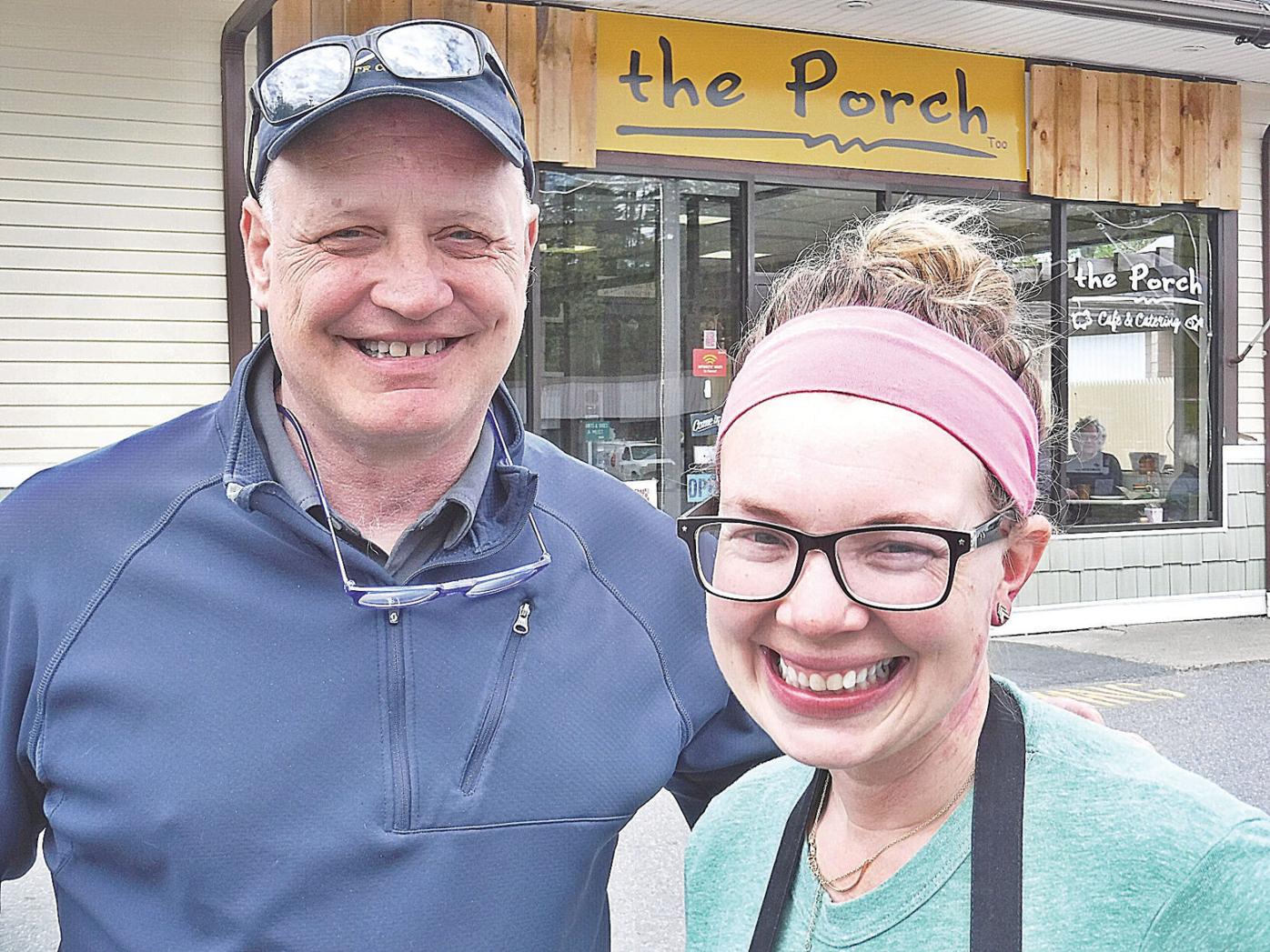 Special to the Reformer by Kevin O'ConnorGretchen Hardy of Brattleboro's The Porch Cafe and Catering has been named the U.S. Small Business Administration's Young Vermont Entrepreneur of the Year.

BRATTLEBORO — Ask Gretchen Hardy of this town's The Porch Cafe and Catering how she became the U.S. Small Business Administration's Young Vermont Entrepreneur of the Year, and she won't recite the expected recipe of blood, sweat and tears. Instead, she'll rewind back to the moment her little brother started it all with a cup of flour and a couple of cracked eggs.

Hardy's sibling was a middle-schooler a decade ago when, sleeping over at a friend's house, he surprised the homeowners by making crepes.

Fast-forward to 2010: Hardy, a graduate of the Culinary Institute of America, lost her job after working everywhere from farms to fine dining establishments on both sides of the Atlantic. Calling Foard one day, she found herself cooking beside him that night. Seven years later, the two co-own a restaurant and catering company she operates with two dozen employees.

A dream come true? Not necessarily. But that's a whole other story.

"I didn't think we'd have a restaurant," says Hardy, 32, who simply wanted to cater events. But Foard knew they'd need a commercial kitchen. And so he turned an 18-foot-long semi-flatbed into a food truck to serve lunch outside his panel business when they weren't prepping for weddings and parties.

People loved the food. But the cooks faced the challenge of relying on a garden hose for water and extension cords for electricity. And so they leased a storefront at 648 Putney Road and launched The Porch Cafe in the spring of 2015.

"She wanted to be a caterer and I wanted a commercial kitchen," Foard says, "but one wouldn't work without the other."

"I don't know anybody who has worked harder," Kahn says, "and she is everything they were looking for."

"Each award recipient started his or her company as a microenterprise with little to no employees," Darcy Carter, SBA Vermont district office director, says in a statement. "Today they are all thriving Vermont companies combining to employ nearly 100 Vermonters."

The Porch Cafe, tapping regional produce and dairy products, serves breakfast and lunch weekdays and caters some 40 weddings a year within a 1 -hour radius of Brattleboro. Since first working together in 2010, Hardy and Foard have collaborated on everything from former Gov. Peter Shumlin's local inaugural celebration to a Harley-Davidson event.

"It's not about us, it's about our customers," Hardy says. "We work to cater to everyone's needs. From the beginning we've always kept our options open. This will motivate me to see what else we can do."

Kevin O'Connor is a Reformer contributor and VTDigger.org correspondent who can be contacted at kevinoconnorvt@gmail.com.