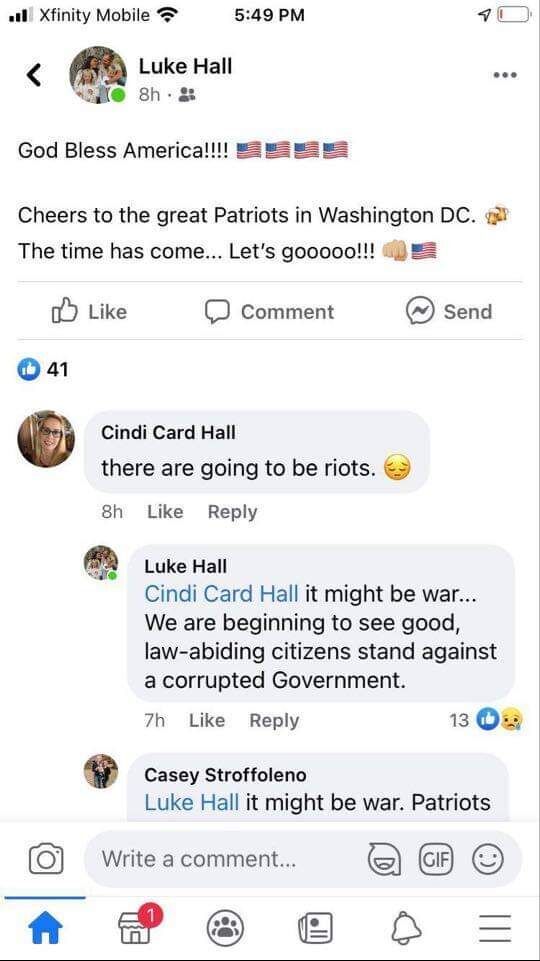 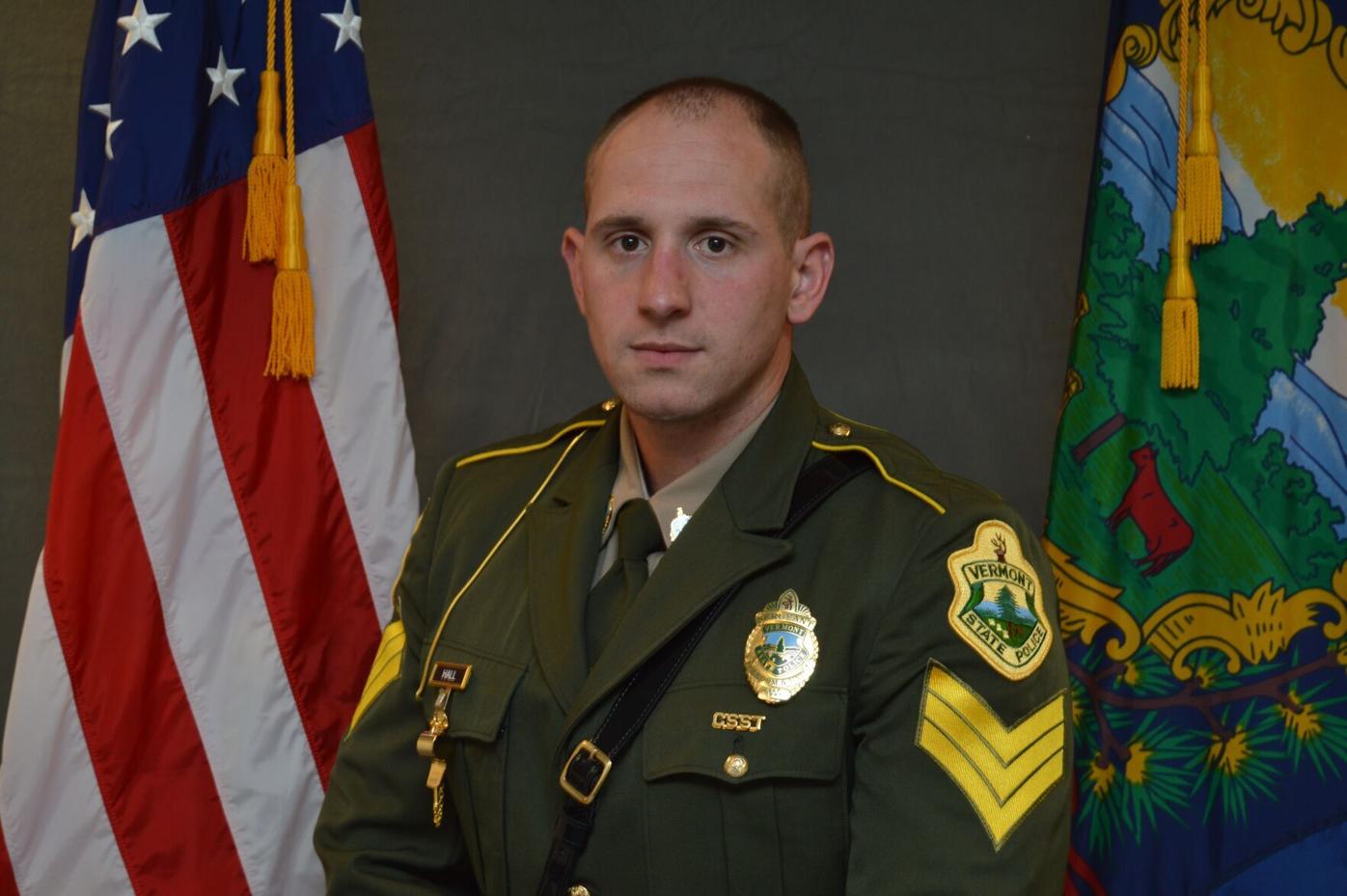 MONTPELIER — The Vermont state trooper accused of posting social media statements in support of the insurgency at the U.S. Capitol last week has resigned, according to the Vermont Public Safety Commissioner.

Sgt. Lucas Hall, who was assigned to the Shaftsbury barracks, resigned late Tuesday evening, Commissioner Michael Schirling said in a news release. Hall had been suspended without pay on Thursday while an internal investigation was ongoing.

“Late last evening, prior to the anticipated conclusion of the investigation into his conduct related to the Capitol insurrection, Lucas Hall resigned his position. His unconditional resignation was immediately accepted,” Schirling said in a statement Wednesday morning.

The details of the investigation into Hall’s conduct will be forwarded to the Vermont Criminal Justice Council for consideration of sanctions, including decertification, Schirling said.

Vermont Attorney General T.J. Donovan earlier called for Hall’s resignation or firing, saying it was unacceptable for a sworn law enforcement officer to “publicly condone or support the violent overthrow of our government.”