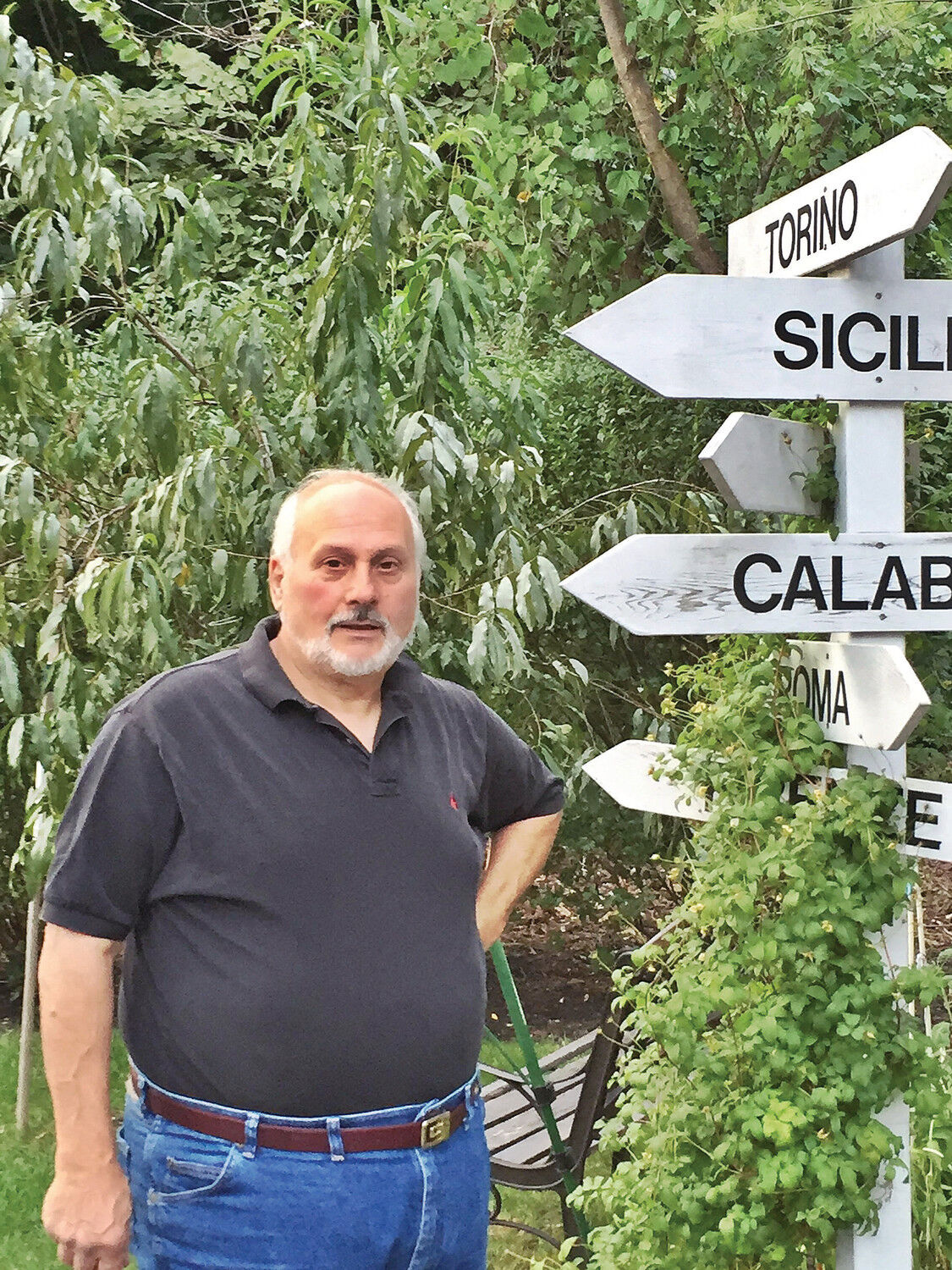 Dan Baliotti hopes to remain on the Select Board after being appointed in November. 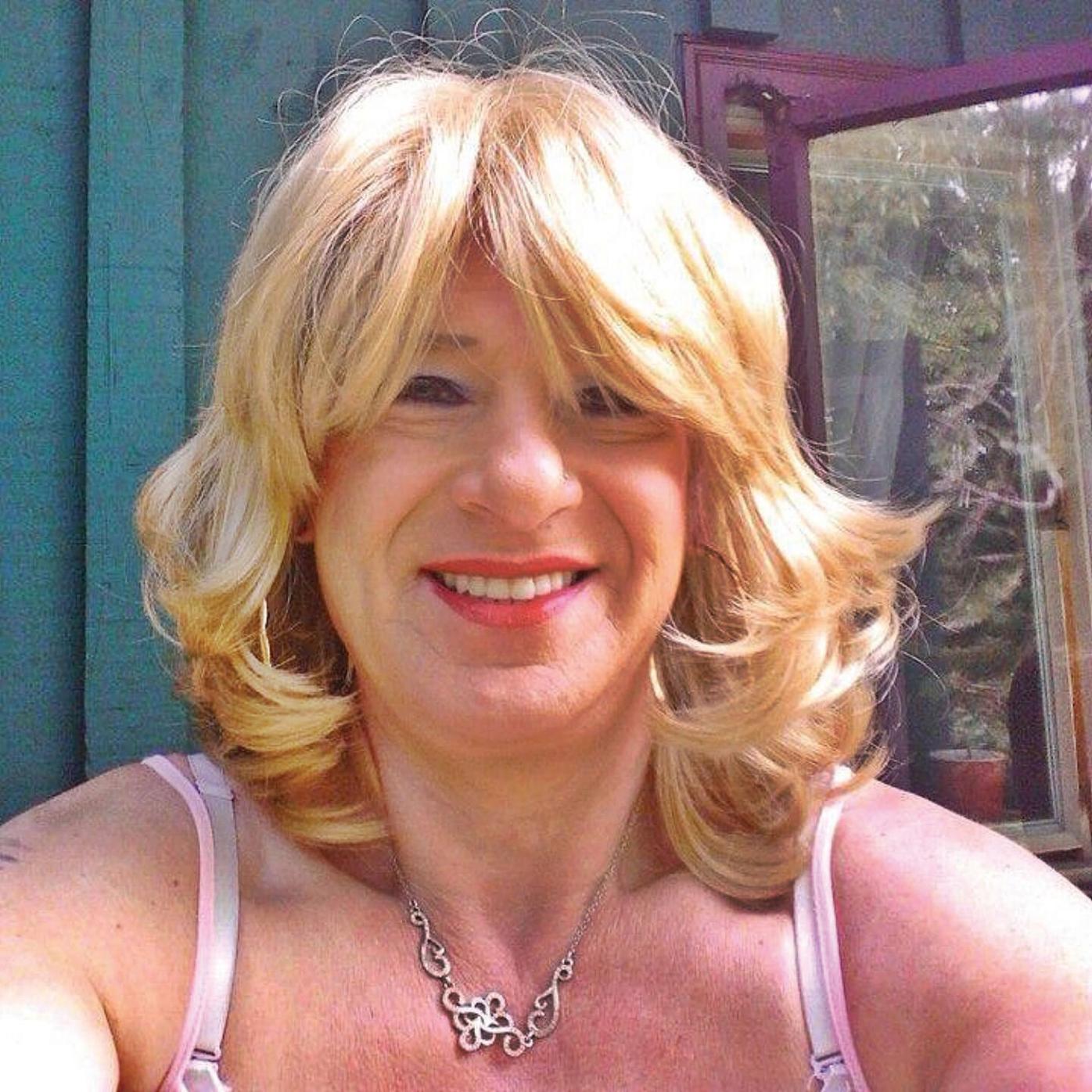 Candis Muuss is a first-time candidate for Dover Select Board.

Dan Baliotti hopes to remain on the Select Board after being appointed in November.

Candis Muuss is a first-time candidate for Dover Select Board.

DOVER — A newcomer and an appointee are vying for a three-year seat on the Select Board.

Dan Baliotti, who took over after Tom Baltrus resigned from the Select Board in November, is president of the Dover Historical Society and owner of the Coffee Barn.

"Some of my customers had asked me to get involved," he told the Reformer. "You're either part of the problem or part of the solution in life."

Baliotti has an obvious interest in economic development. And as a photographer who worked for Newsweek and Sports Illustrated, he knows the importance of "visualization." He has long questioned the need for more promotion of Mount Snow and its hometown Dover on the roadways that fill with tourists during the winter months. He began visiting in the 1970s, moved to town in 2001 and opened his business six years ago.

Baliotti, who is working to get the state to make road repairs along the pothole-riddled Route 100, believes government should "correct things."

"Nothing is perfect," he said. "The Constitution was written in the 1700s. We are now in the 21st century. It's important to realize there needs to be a change in our thinking and things need to be upgraded."

Candis Muuss believes she is the town's first transgender candidate for Select Board and her run could break barriers.

"I broke some barriers in New York," she said, recalling her time as the only transgender cab driver and female drummer in two rock bands. "I think change is due and a lot of people who saw my paperwork think it's time for a change."

Muuss told the Reformer she has been "tinkering around with the idea of getting involved" for some time. She moved to Dover from New York six years ago and calls the town "home."

"I fell in love with it here," she said. "It's home now. I'd like to have a say and help protect what's here now."

Muuss works at 7-Eleven and talks with a lot of people — residents, second homeowners and visitors alike. She knows about the challenges of making ends meet in an area known mostly for its skiing and snowboarding. She believes town land could be developed into a venue for music, horse-riding contests and car shows in the summertime. She also wants to see the town invest more in road repairs.

On Long Island, Muuss pitched in to help on campaigns for town supervisors, county executives and other politicians.

"I just want to be able to do the best I can to help the community," she said. "I think I really want to use this as a stepping stone because it could bring me to Montpelier maybe one day."