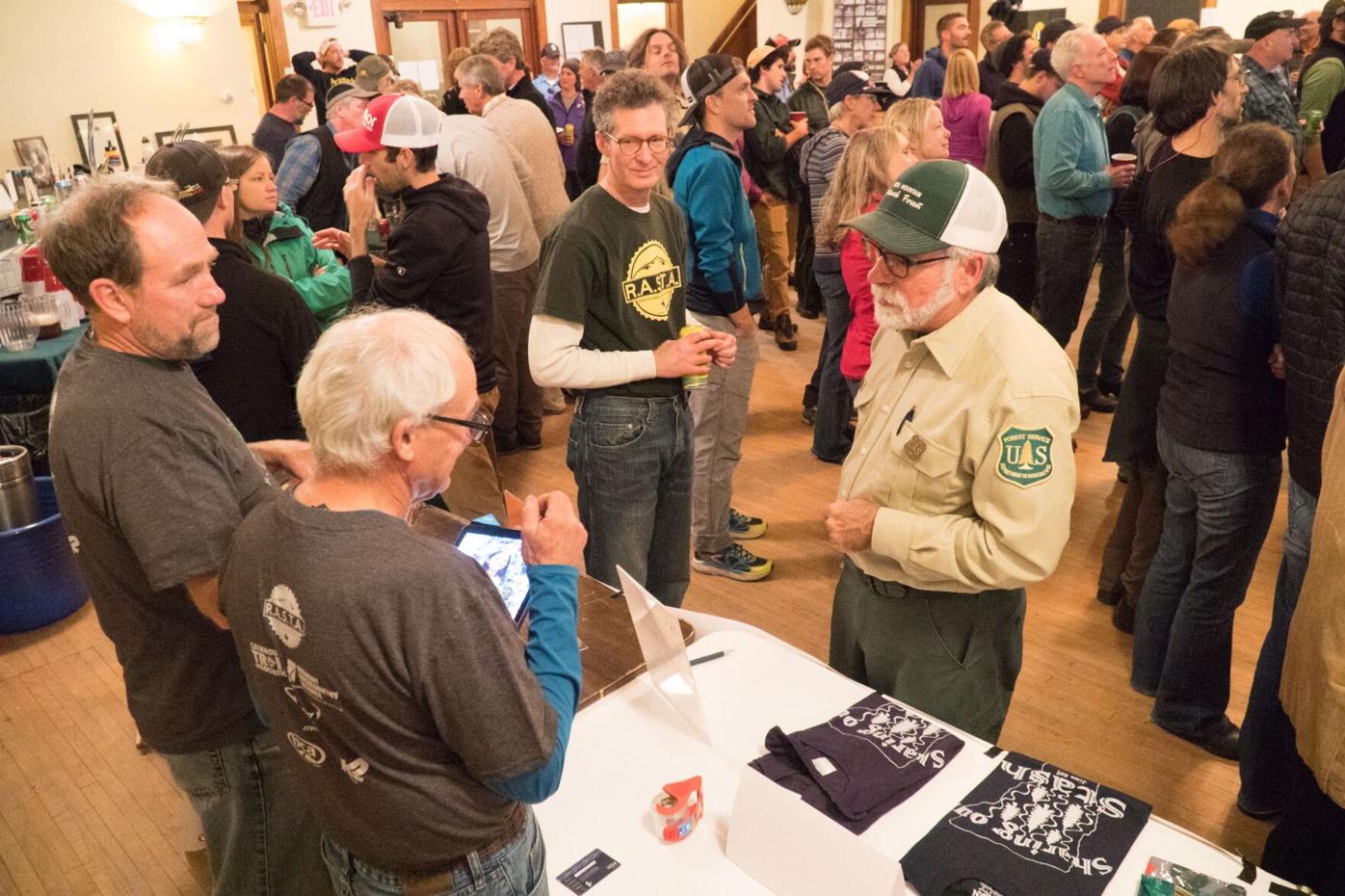 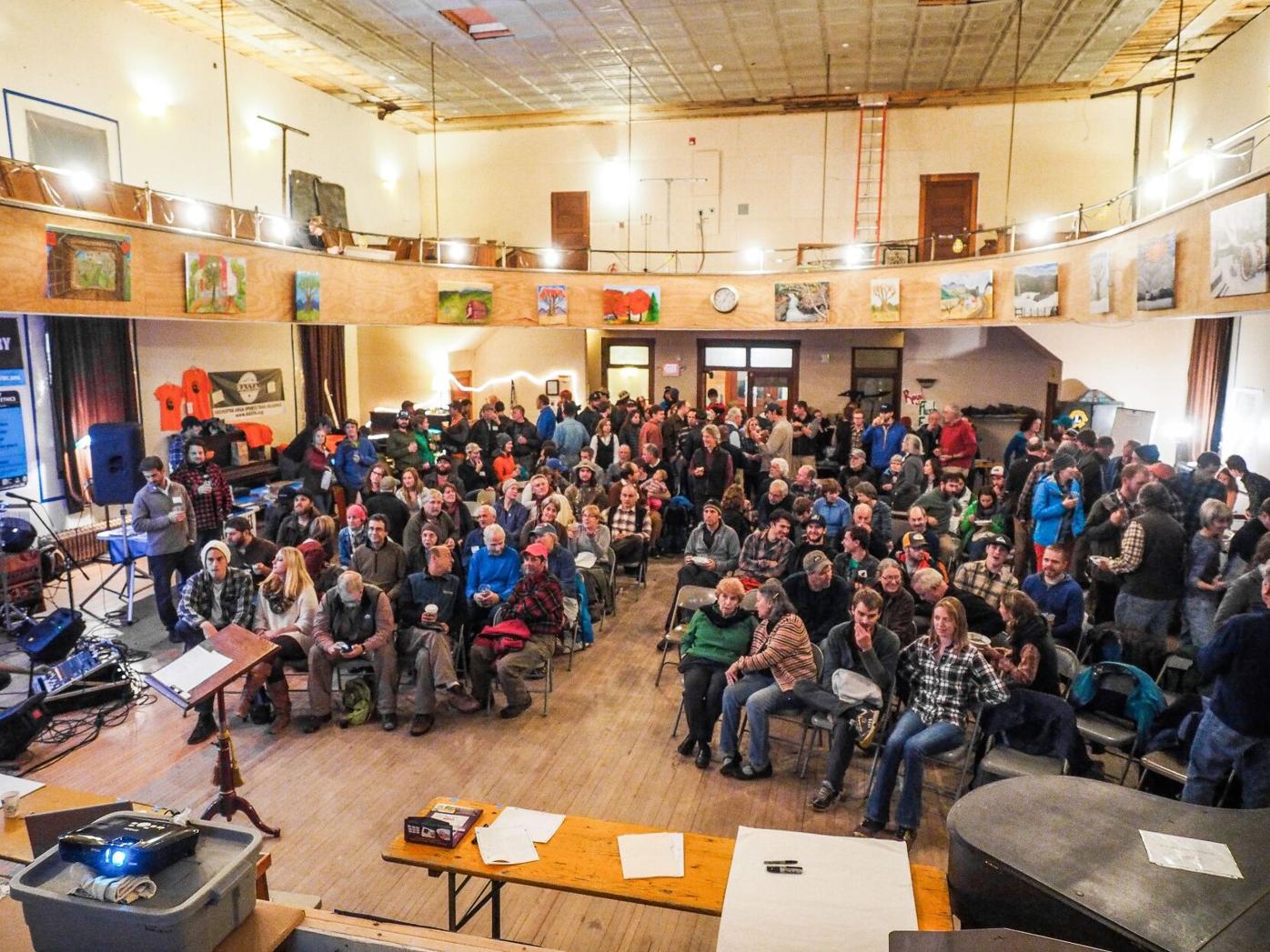 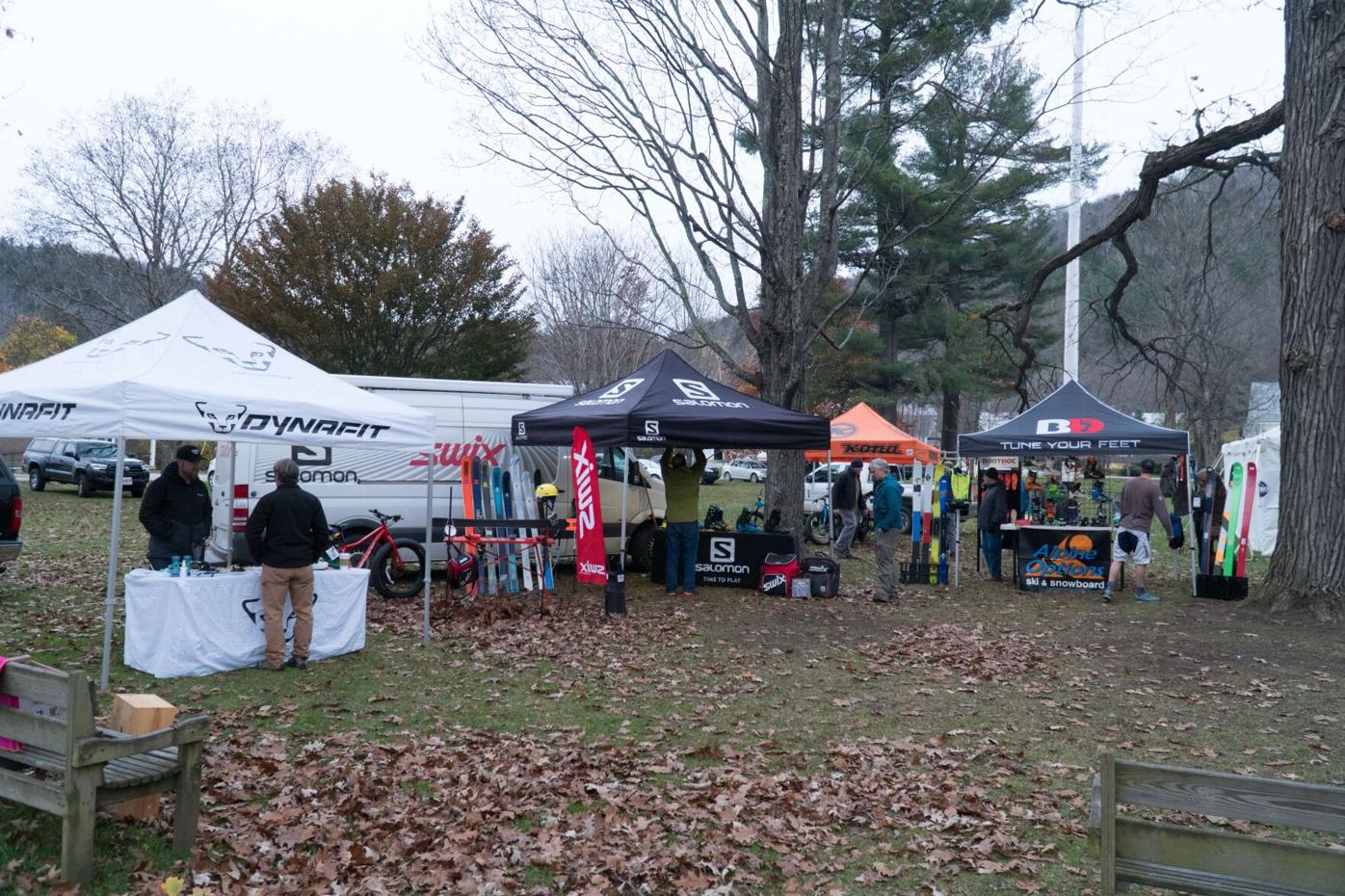 WEST DOVER — As cold temperatures remind us winter is coming, the Vermont Backcountry Forum is meant to shine a light on best practices when out and about in the woods.

“The backcountry forum’s goal is to provide awareness and education for users of the managed backcountry zones across the state,” said Steve Petrik, executive director of Southern Vermont Trails Association (SOVTA).

Petrik said the annual event has been put on by Catamount Trail Association, of which SOVTA is a chapter, for eight years. Previously, it was held in Rochester with the Ridgeline Outdoor Collective, formerly known as Rochester/Randolph Area Sports Trail Alliance or RASTA.

“We all decided to have it down here so more people from the southern part of the state could go,” Petrik said.

Starting at 1 p.m. Saturday at One More Time in West Dover, the event will be held outdoors in a tent rain or shine. A forum serving as an educational session for backcountry users and some of the chapters of Catamount Trail Association will go from about 1:30 to 5 p.m., then the Winter Wildlands Alliance’s backcountry film festival movie will premiere at 6:15 p.m.

An introduction to backcountry class is intended to help new users with the established culture of backcountry skiing and riding, Petrik said.

“It’s to give more education on what you should be doing out there,” he said. “There’s a lot of new users that we’ve had in the last two years and I can see that number going up this year with the price of lift tickets at the mountains.”

Petrik said a glade workshop based on a backcountry handbook created by the Vermont Department of Forests, Parks and Recreation will show best practices for creating and planning backcountry zones.

“You’re not just clearcutting a ski trail,” he said, adding that vegetation must be left in place for animals.

The Hermitage Club donated propane heaters and propane. C&S Wholesale Grocers contributed a grant used on a sound system and projectors. Rich Caplan, owner of One More Time, is providing the space.

Products and equipment were donated by Ratu’s Liquor and Market, Outdoor Gear Exchange and Lockton.

Winners of a raffle will get a free build-your-own splitboard class by Powder Jet or Fisher skis. Proceeds from the raffle will go to SOVTA.

The group’s stated mission is to “provide safe, ecologically sustainable human powered multi-use trails and backcountry ski/snowboard zones for the enjoyment of area residents as well as visitors that provides economic stimulus through land conservation for the southern Vermont Region; serve as a voice for those who value access to human powered multi-use recreation opportunities in Dover and the Southern Vermont area; promote human powered multi-use recreation on public and private lands by maintaining trails, backcountry zones and trail access in an ecologically responsible manner that is sustainable; [and] promote environmental awareness, responsible trail use, and backcountry safety.”