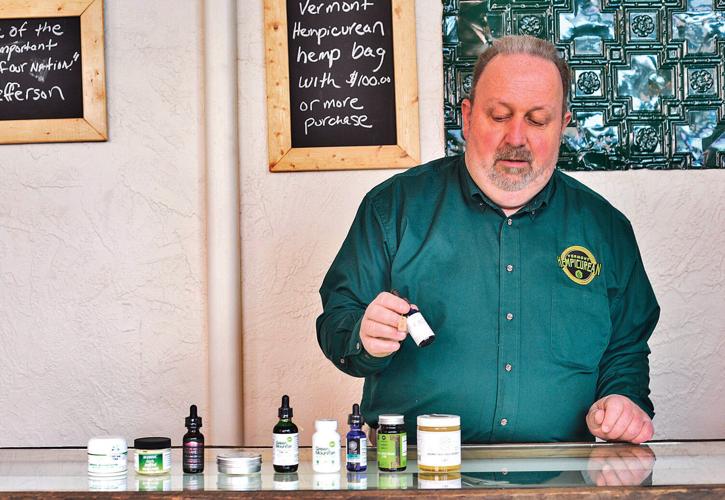 Scott Sparks, owner of Vermont Hempicurean in Brattleboro, pulls out some of the products he sells. 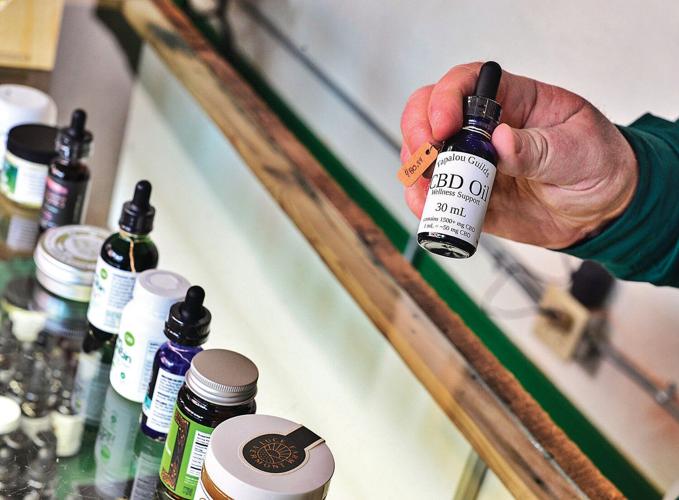 Scott Sparks, owner of Hempicurean, on Flat Street in Brattleboro, pulls out some of the products he sells. 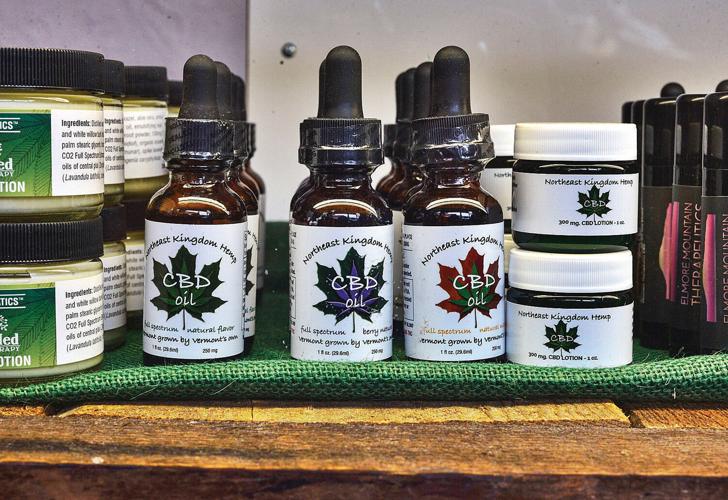 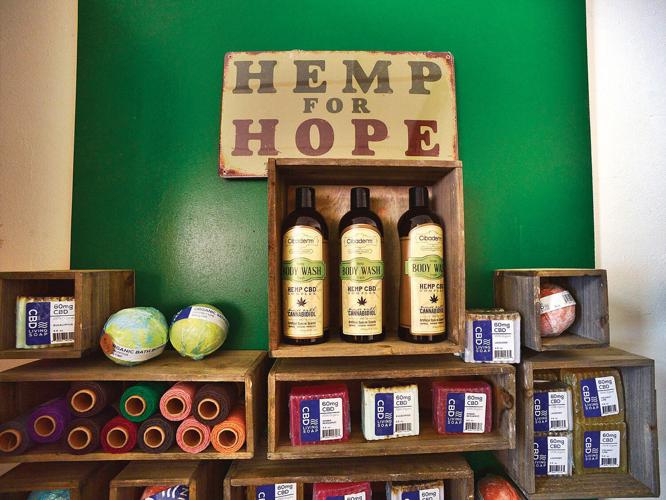 Scott Sparks, owner of Vermont Hempicurean in Brattleboro, pulls out some of the products he sells.

Scott Sparks, owner of Hempicurean, on Flat Street in Brattleboro, pulls out some of the products he sells.

BRATTLEBORO — Vermont Hempicurean is already having plenty of people drop by to check out the new downtown store.

"It's been very positive," Scott Sparkers, owner, told the Reformer while jazz played in the background and several customers strolled in throughout an interview on Tuesday. "We had a great opening day and a great response on social media."

The store opened last Monday at 8 Flat St., which housed Positive Geek before it went out of business.

"I live in Guilford so I wanted something close," said Sparks, who has lived in the area for nearly 30 years. "Brattleboro was the logical choice and [building owner] the Latchis Hotel was extremely supportive of my idea. And I had space that I thought fit the business and the style of the interior I wanted."

Sparks served as vice president of sales for a southern Vermont food distributor for 10 years. At the age of 60, he decided to change his life and open a hemp shop.

Sparks believes the cannabis plant has many medicinal and practice benefits, and should not be illegal. He also wants to support local farmers and producers.

Hemp and marijuana are derived from the same plant species, but marijuana is cultivated for THC, the psychoactive compound that produces a high, and cannot be legally grown or sold for recreational use in Vermont, though its possession has been decriminalized. Hemp is harvested for its fiber, seeds and oils, does not contain enough THC to produce psychoactive effects, and can be legally grown and sold.

Sparks cannot make any "clear medical claims" about the hemp products he sells because they are not approved by the U.S. Federal Drug Administration. He relies instead on first-person testimonials from customers with anxiety disorders, seizures, pain and Parkinson's disease who say they benefit from using them. Some say the products can also help with general relaxation, sleep difficulties and tension.

A "big part" of Sparks' job will be educating people about hemp and its derivatives. He said hemp needs to have less than 0.3 percent tetrahydrocannabinol or THC to be grown or sold as hemp rather than marijuana. He is sensitive to the neighboring Brattleboro Boys & Girls Club and does not sell smoking devices or marijuana memorabilia.

Sparks believes he is the first to sell CBD oil from Tapalou Guilds, a Guilford-based farm.

"I'm very excited about their new venture and being able to put it out to the public," he said. "And being hyper local, it's been pretty popular so far."

As far as he knows, he has items from all of the Vermont-based CBD producers and some regional ones. Good Body Products is another group out of Guilford. Others are a bit farther away.

Sparks plans to keep the store open from 10 a.m. to 6 p.m. Monday through Saturday. Ultimately, he hopes to hire at least one other person so he can open on Sundays as well.

He will be the primary sponsor of a farmers market event at the River Garden in Brattleboro on June 17, where the focus will be on hemp and CBD oil. It will be held from 10 a.m. to 2 p.m.

Vermont Hempicurean owner looks ahead to his next green wave

BRATTLEBORO — That his name is Scott Sparks gives you much of what you need to know about him.