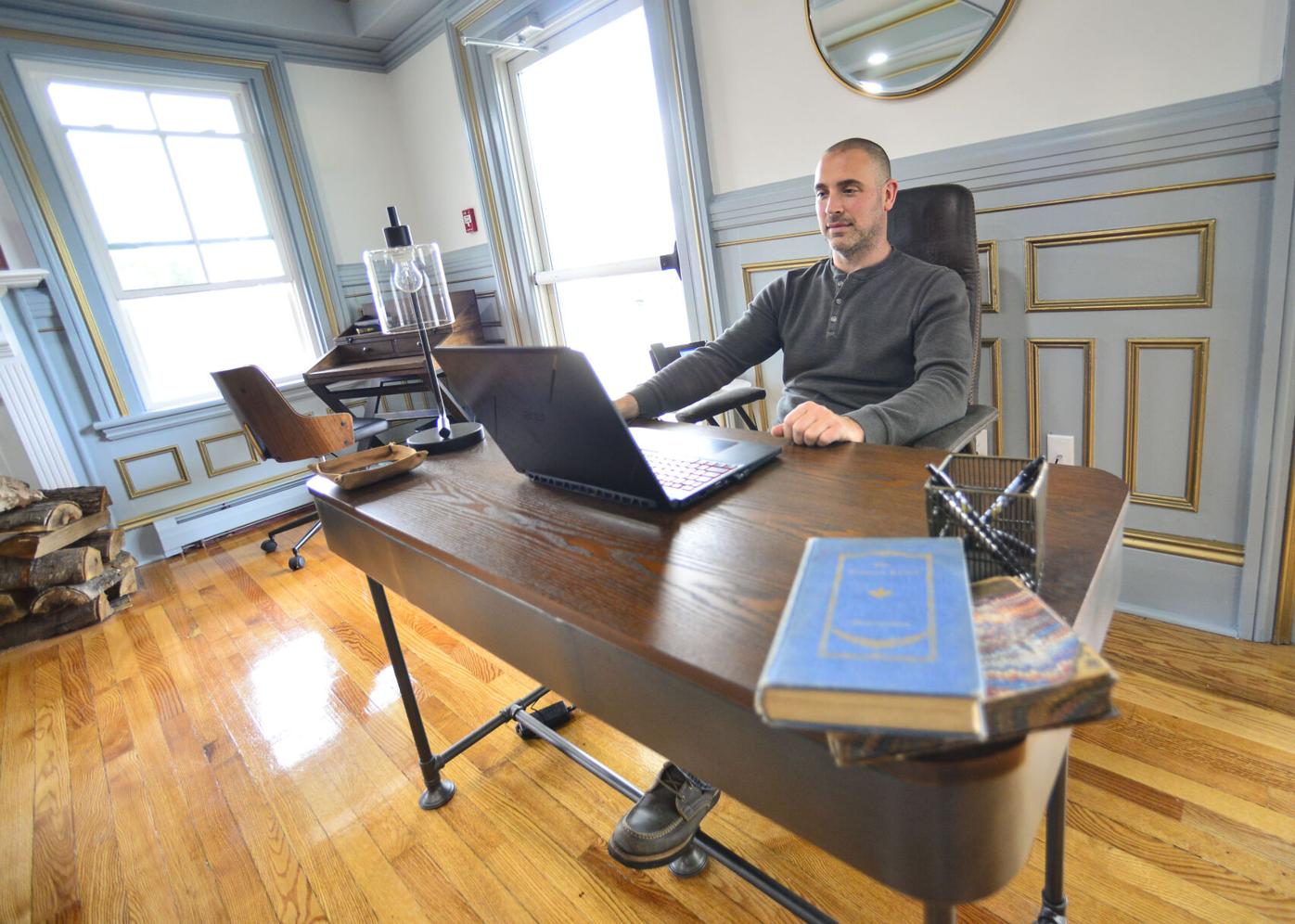 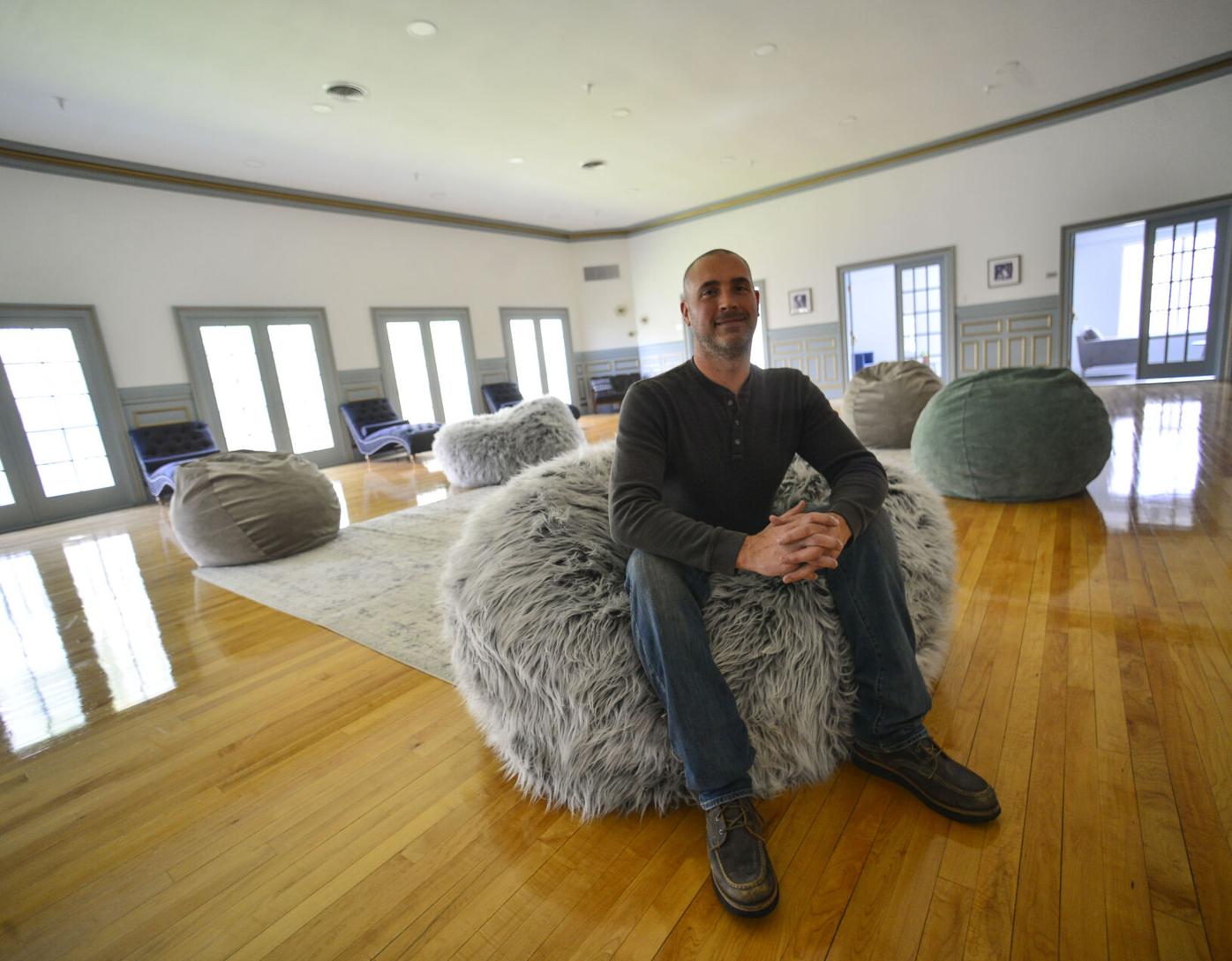 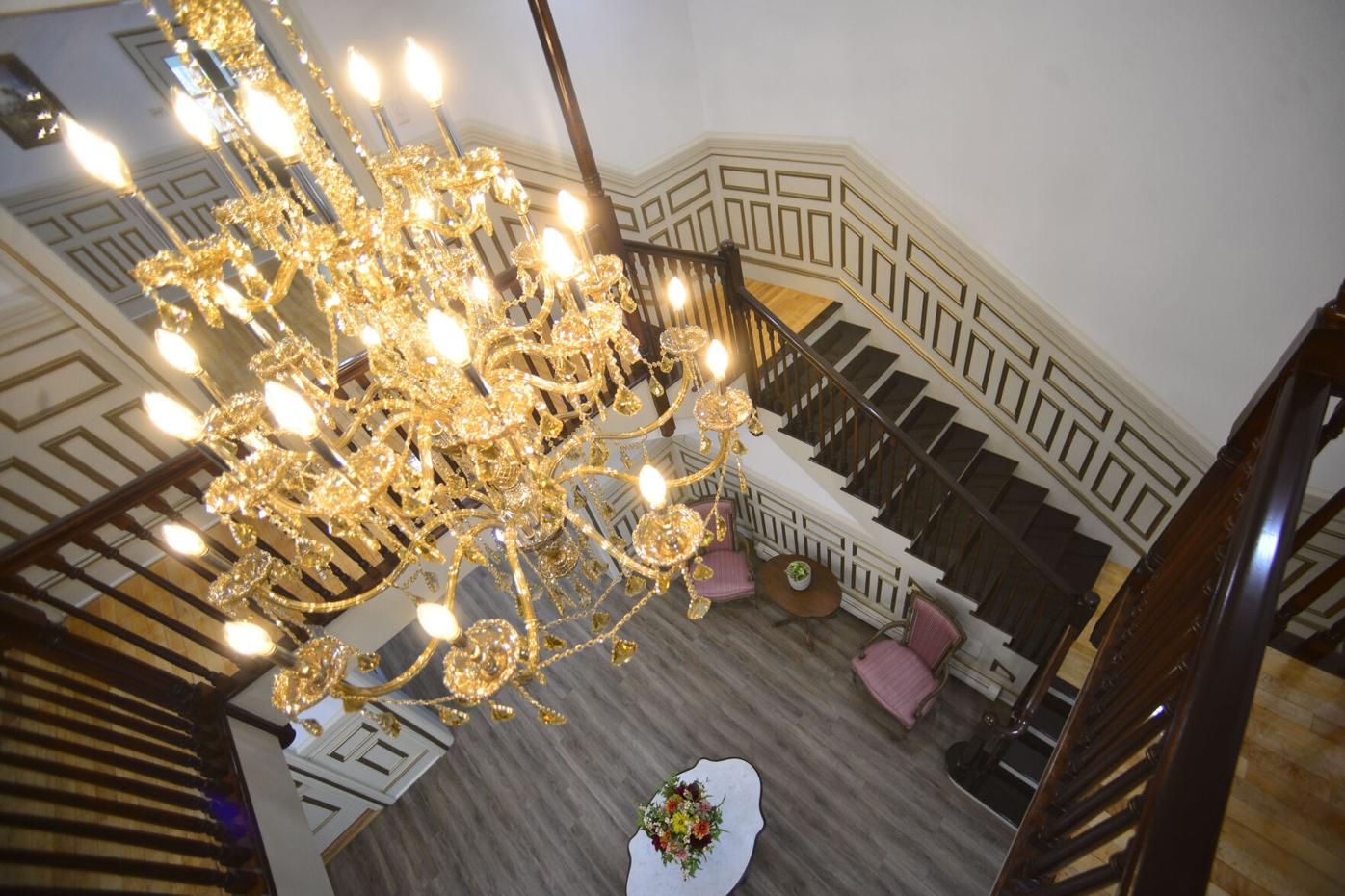 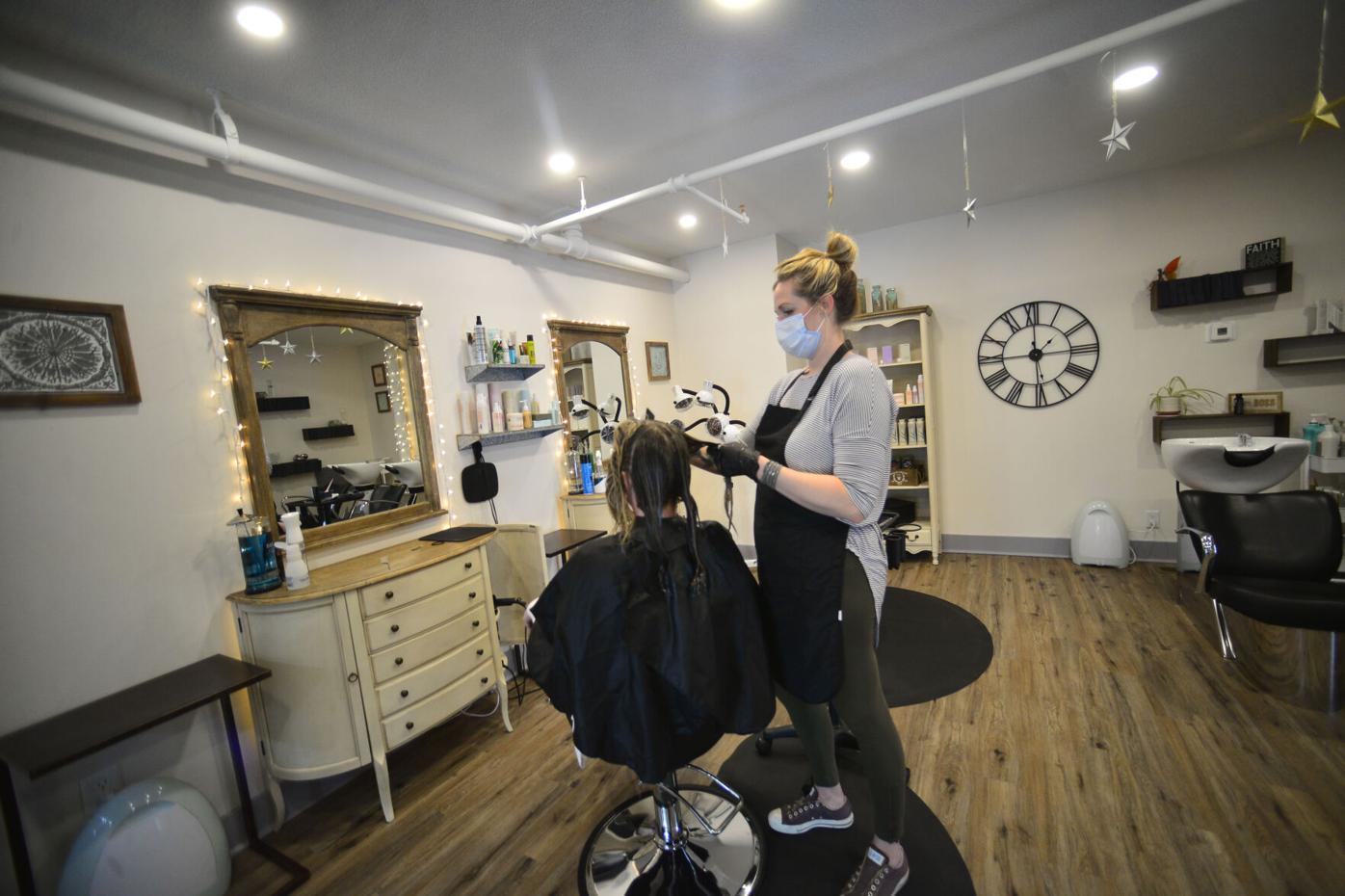 Sarah Mattingley cuts hair in her salon at the Vermont Innovation Box.

Sarah Mattingley cuts hair in her salon at the Vermont Innovation Box.

BRATTLEBORO — A new business incubator and coworking space aims to forge connections within the community and across industries.

The property — once known as the Smyth Mansion, which has housed over the years a nightclub, a community college, a dentist office and a gym — now includes a few anchor tenants, but the focus will mostly be on startups and entrepreneurs who need space to work or want to collaborate. Willett envisions them getting help from those with experience with market research, information technology, software development and financing.

“Most people have great ideas but don’t know where to start,” he said.

Even if expertise or a service isn’t available on site, he expects people will be able to be guided to the connections they need.

Willett said someone won the property at an auction but the deal fell through and Paul Belogour offered to take it at a price agreed to by the bank owning it at the time.

Belogour, a software developer, has been buying properties locally including the Outlet Center at Exit 1, the former Mattress Outlet in Brattleboro, Norm’s Marina in Hinsdale, N.H., and 80 Flat St. in Brattleboro. His company Vermont RE Development also owns the Viking Village and Viking Farms in Guilford, the Vermont Beer Makers brewery in Springfield and a former Knights of Columbus building in Rutland.

Willett said a few more properties will be purchased soon. The group has plans to create housing above Boomerang on Elliot Street in Brattleboro and elsewhere.

Northern Roots, a hair salon, is currently housed at the Landmark Hill Drive property, as is Day Glow Skin and Body Care, a skin care business. The building also is anticipated to be used for events such as weddings, corporate seminars and conferences.

Willett sees how Northern Roots would tie in nicely with a wedding. He hopes to see attorneys or accountants within the space so their services would be available to other tenants or guests.

An accountant who used to work locally and still has local clients found Willett through the Brattleboro Area Chamber of Commerce. He said she asked if he could use the conference room or coworking space when needed.

“If people just want to come and pay a small fee for the month, they can come and just use the internet and do work even if they don’t need an office,” he said, describing how very high internet speeds on the property are “unheard of in southern Vermont basically.”

His hope is to bring like-minded individuals who might be scattered around the region together so they can brainstorm and bounce creative ideas off each other.

He said sometimes, all it takes for a good idea to come to fruition is people to talk over drinks.

“That’s the core of this — there’s nothing like it in southern Vermont,” he said. “There’s a lot of people around here who have business knowledge and want to do seminars or work hand in hand with startups and not even charge them, just take a small percentage of their profit.”

Another component of the project involves opening a fundraising portal for companies to raise capital. As an example, Willett described how a brewery’s demand might be greater than its supply so it could explain why more funds are needed then investors can decide whether to offer support.

Accredited and nonaccredited investors will able to use the portal, he said. The plan is to start with local companies and businesses then expand later. Willett said the software is built but the group is just figuring out rules and regulations.

Having met with local organizations and businesses over the last month or so, he said, “there’s been a really good response locally for what’s going on here.”

“Hopefully we can grow it,” he said.

Willett said people can call Vermont Innovation Box at 802-254-5201 to pitch ideas or chat. He plans to speak with local politicians soon about efforts to reinvigorate the area.

His group is looking at ways to attract or retain people with business or work opportunities, housing and recreation. Willett said the Guilford properties offer hiking and maple syrup tourism, and Norma’s Marina can be used for kayaking or boating.

With the COVID-19 pandemic causing people to leave cities, he sees a chance for the local area to benefit if it has enough appealing offerings.

“What if we could create a new Silicon Valley here with tech and creativity and business opportunity and stuff like that?” he said.

He’s originally from New Hampshire and moved to Vermont from Los Angeles about five years ago. He runs a market research company, Vanguard Research, which can help test whether a project might be viable.

“It’s almost up to private investors to create jobs and housing,” he said. “That’s why we’re here.”

Willett said Belogour, who he’s been working with for about five years, made his money right out of college in the financial tech industry and now owns a home in Guilford.

“And he loves it here,” Willett said, describing how Belogour wants to invest in the local community. “He sees the potential here.”