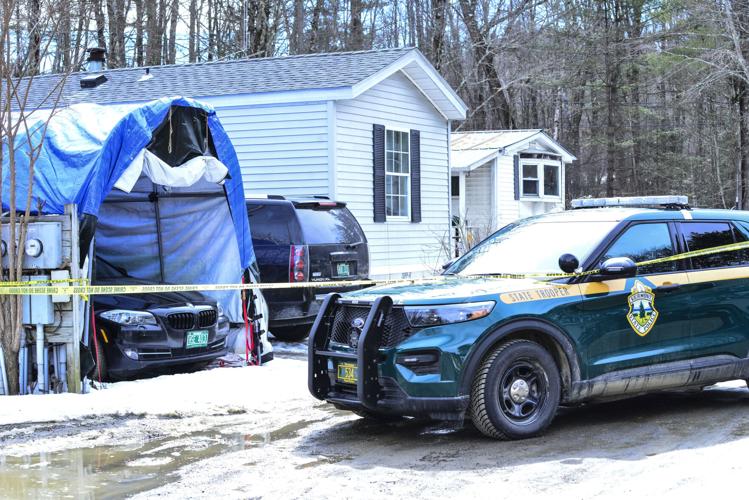 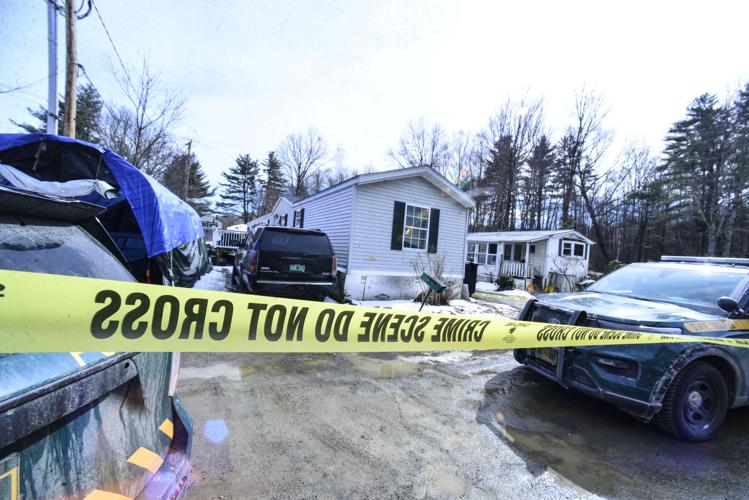 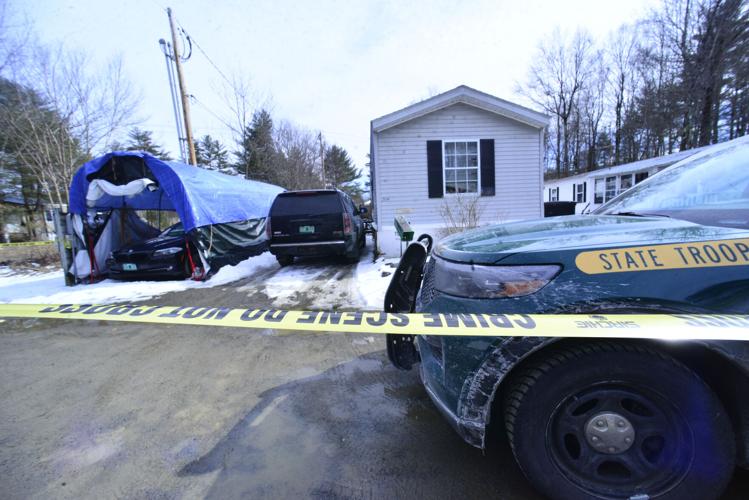 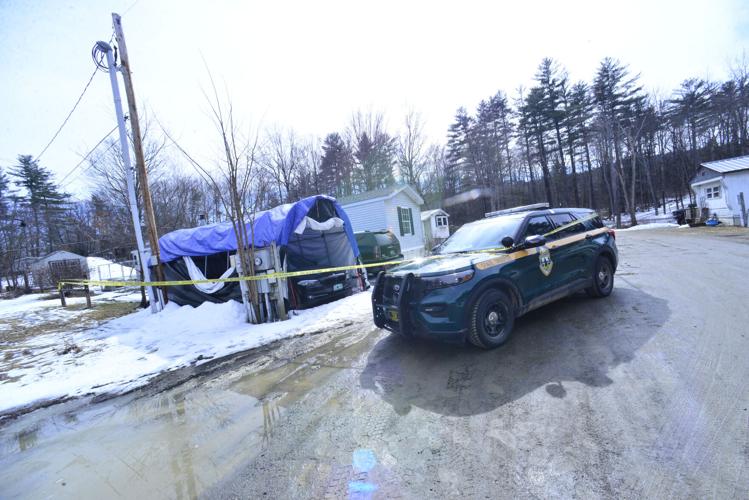 WESTMINSTER — A mobile home owner shot one of two intruders Monday morning at the Shady Pines Park, according to a statement from Vermont State Police.

At about 11 a.m., police received the first report that a man had been shot inside the mobile home.

The initial police investigation showed that the homeowner encountered two intruders, a man and a woman, and fired at them, hitting the man. The gunshot victim was taken to Bellows Falls Urgent Care and then transferred by medical helicopter to Dartmouth-Hitchcock Medical Center in Lebanon, N.H.

As of 1:58 p.m., a Vermont State Police spokesman did not know the extent of the intruder’s injuries.

Anyone with information regarding this incident should call the Vermont State Police in Westminster at 802-722-4600. Tips also can be submitted anonymously online at vsp.vermont.gov/tipsubmit.