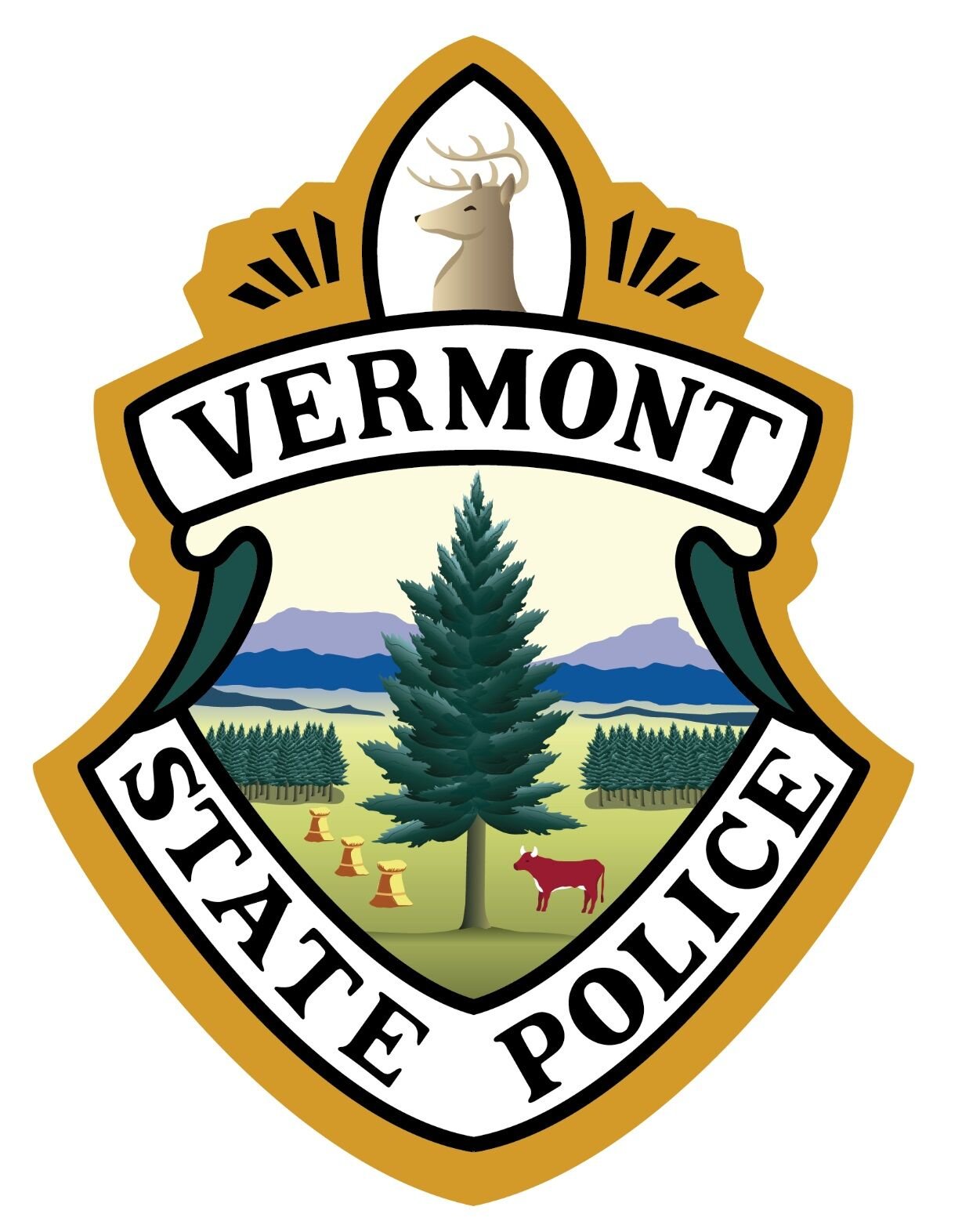 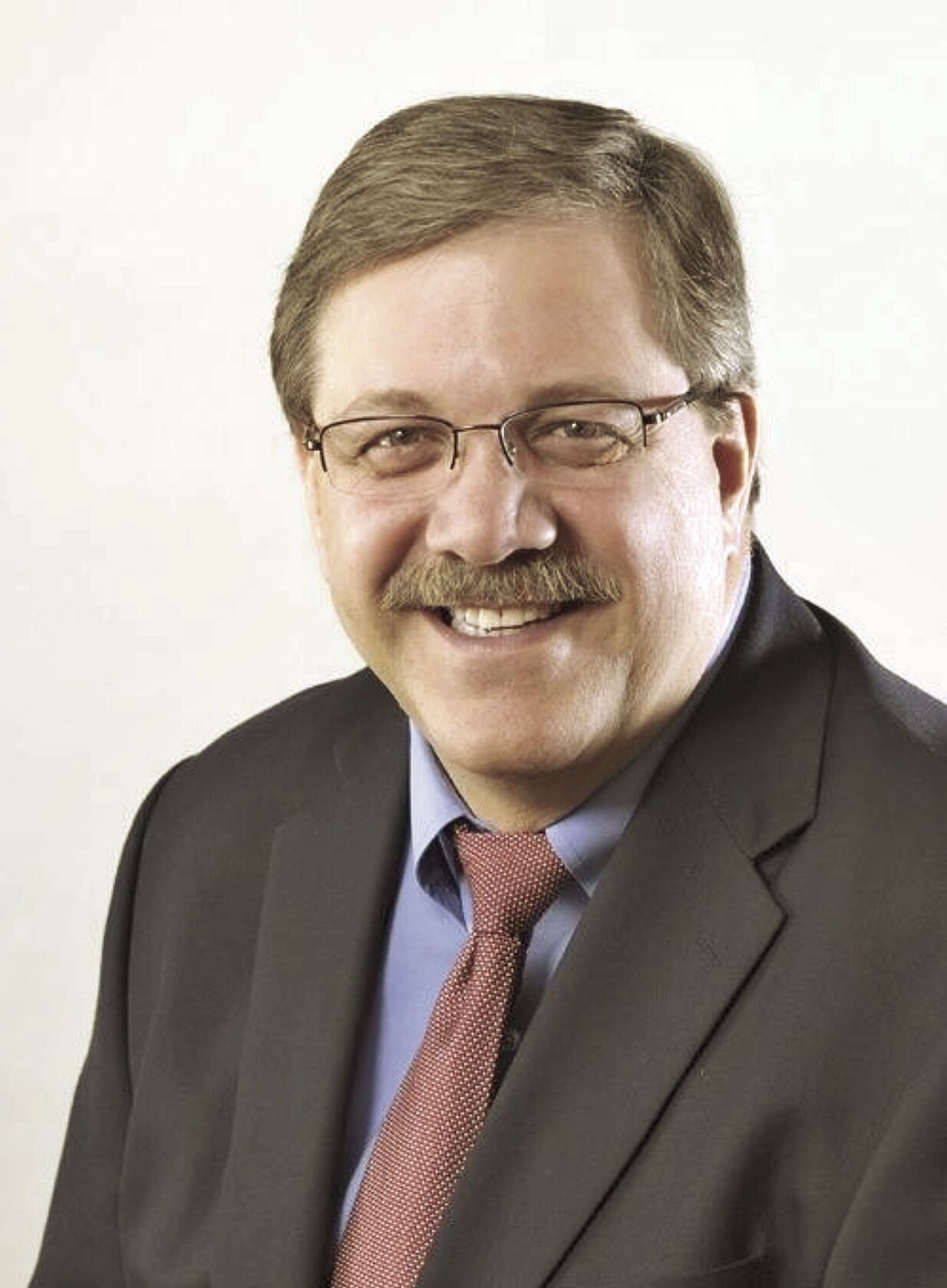 The threat was made by telephone against employees of the Elections Division on Tuesday, Condos told the Reformer.

“The wild, unfounded accusations amplified by @realDonaldTrump need to stop. In a voice message today, our elections team was threatened with execution by firing squad. Silence is complicity,” Condos said on Twitter.

Condos made the comments on Twitter in reference to threats made against Georgia elections officials over that state’s handling of the presidential election.

Condos later told the Reformer, “We received multiple voicemails yesterday from an individual calling for specific acts of violence to occur to our staff, which we have forwarded to our partners in law enforcement (that includes VSP). The investigation is ongoing.

“While these voicemails were the first that rose to the level of reporting to law enforcement due to the specific acts of violence mentioned and threatening nature of the calls, they are merely the extension of a pattern of vitriolic, often obscene, calls that our staff have had to endure during this election year,” he said.

“The conspiracy theories and unfounded rhetoric being pushed by the President and his team only serve to inspire this dangerous behavior, and deepen the divide between the American people – THIS HAS TO STOP,” Condos continued. “We have seen the rhetoric and violent language continue to escalate after a month of undeserved attacks on election officials who are just trying to do their jobs.”

Poll workers worked hard, and sometimes put themselves at risk of exposure to the coronavirus, in order to ensure a “fair and accessible election,” and deserve thanks, “not to be accused of cheating and to have their integrity questioned publicly every single day,” he said.

Condos told Seven Days of Burlington that the same person, calling from a Vermont number, had left a total of three messages, two on Tuesday and another on Nov. 22.

The last of those messages, Condos told Seven Days, accused the Secretary of State’s office of being “crooked” and “cheating” and referred to firing squads, poison gas and lethal injections.

Condos told Seven Days that his office turned over the messages to Vermont State Police and the Federal Bureau of Investigation.