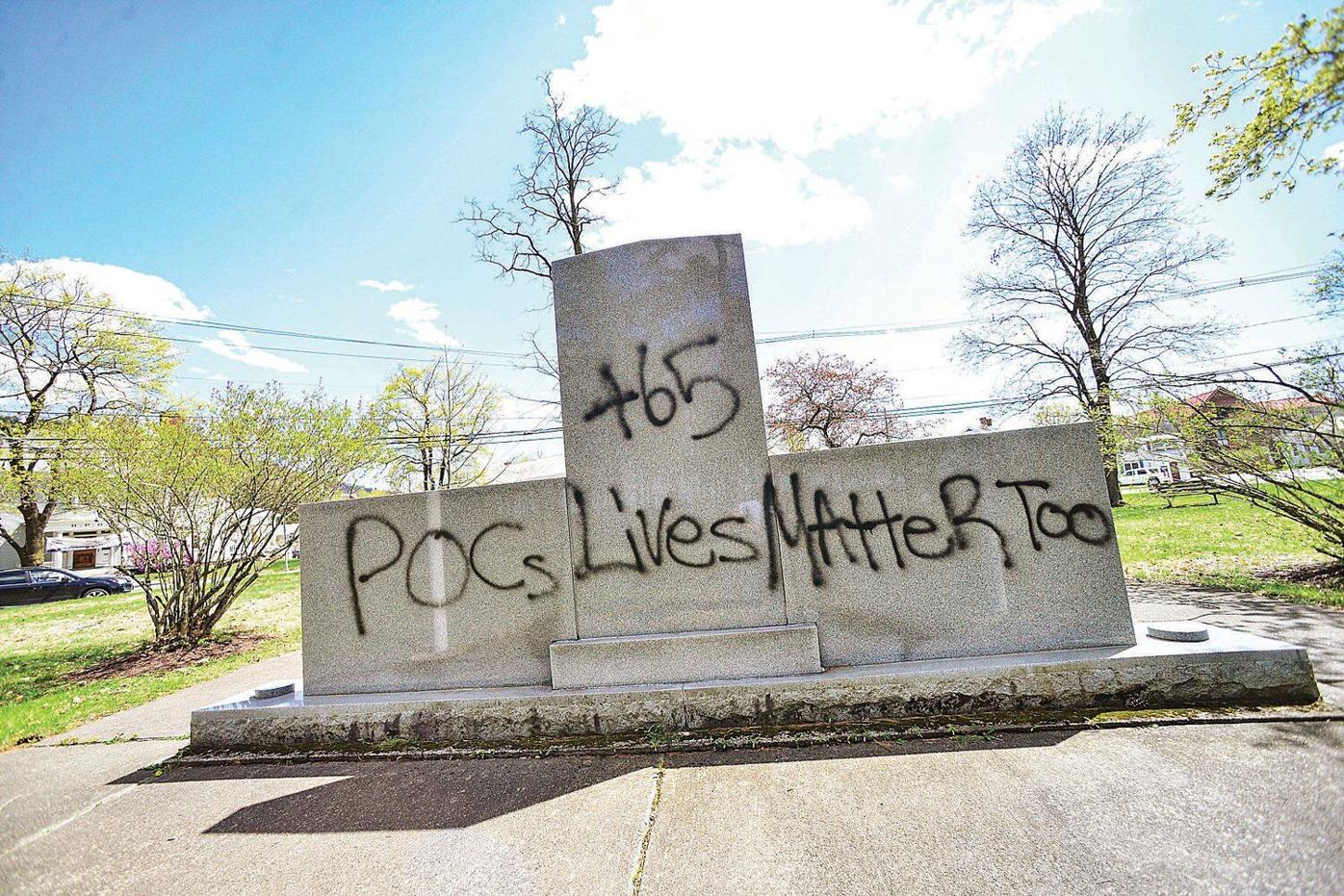 A war memorial on the Common, in Brattleboro, Vt., is covered in graffiti. 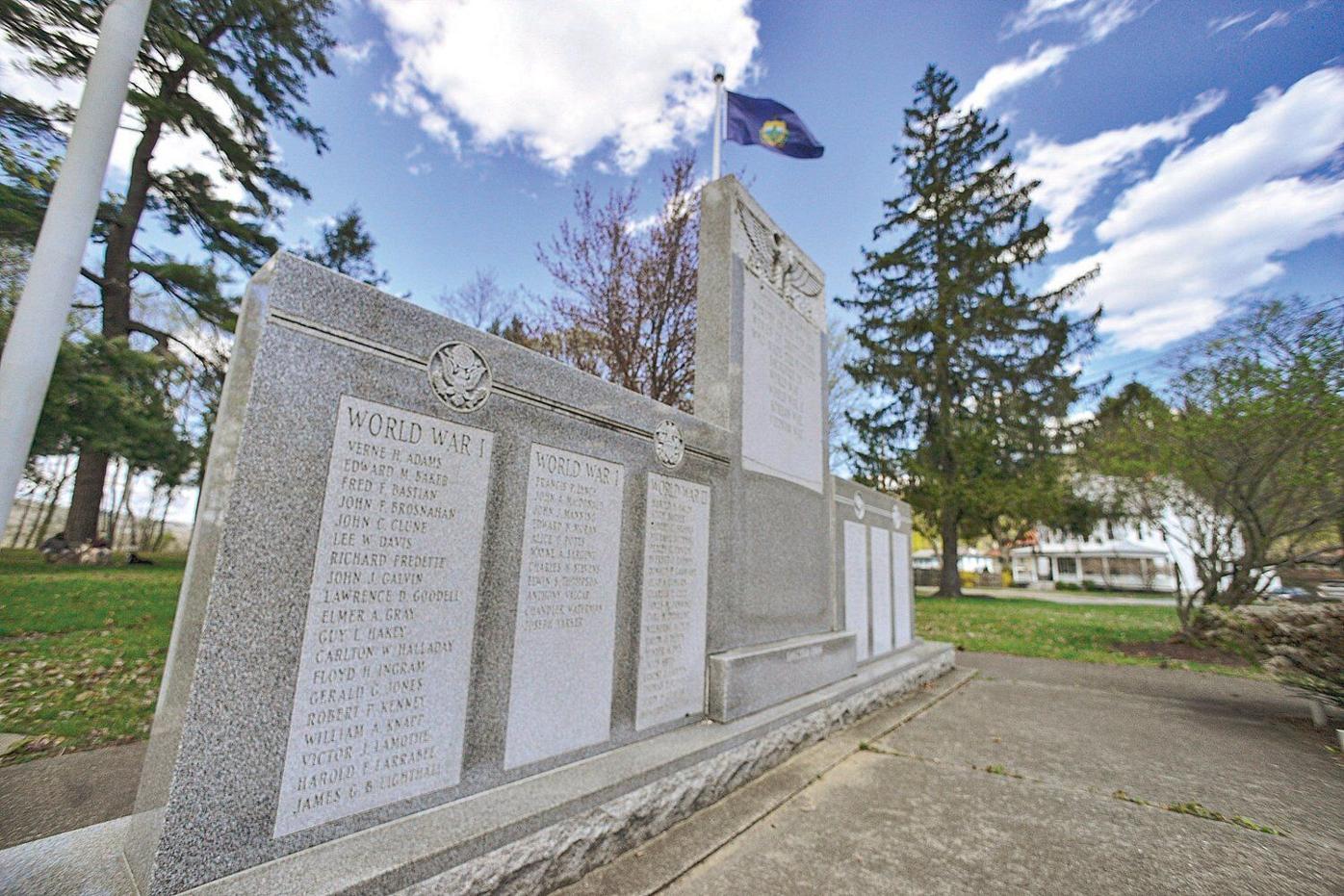 The front of the war memorial on the Common, in Brattleboro, Vt.

A war memorial on the Common, in Brattleboro, Vt., is covered in graffiti.

The front of the war memorial on the Common, in Brattleboro, Vt.

BRATTLEBORO — Town Manager Peter Elwell said the police department will investigate an act of vandalism on the veterans memorial monument.

The monument is on the Common on Park Place, where annual Memorial Day ceremonies are held near the Brattleboro Retreat and courthouse. Panels facing the street feature names of Brattleboro citizens who died in World War I, World War II, the Korean War and the Vietnam War.

Graffiti spray painted on the backside of the panels reads: "+65. POCs Lives Matter Too." POC is used as an abbreviation for people of color.

Parks and Recreation Director Carol Lolatte and Public Works Director Steve Barrett "have inspected the monument," Elwell said Sunday morning in an email response to the Reformer. "The paint will be removed tomorrow morning."

Elwell said the Brattleboro Police Department will be opening an investigation. An attempt to reach the shift supervisor was unsuccessful Sunday morning.

"I don't care how noble you think your cause is, this type of blatant disrespect for our men and women who have served and died in our nations' armed forces has no place in Brattleboro," Tim Wessel, Select Board chairman, said in a statement.

In December, the Reformer published an article by the Brattleboro Historical Society stating that research shows numbers on the Soldiers' Monument — a separate memorial on the Common — are incorrect because people of color were not included.

"When adding the African-Americans who served for Brattleboro in the Civil War the totals are closer to 450 'enlisted' and 41 'died in service,'" the article reads. "The plaque states, 385 enlisted and 31 died in service. These are discrepancies that should be remedied."