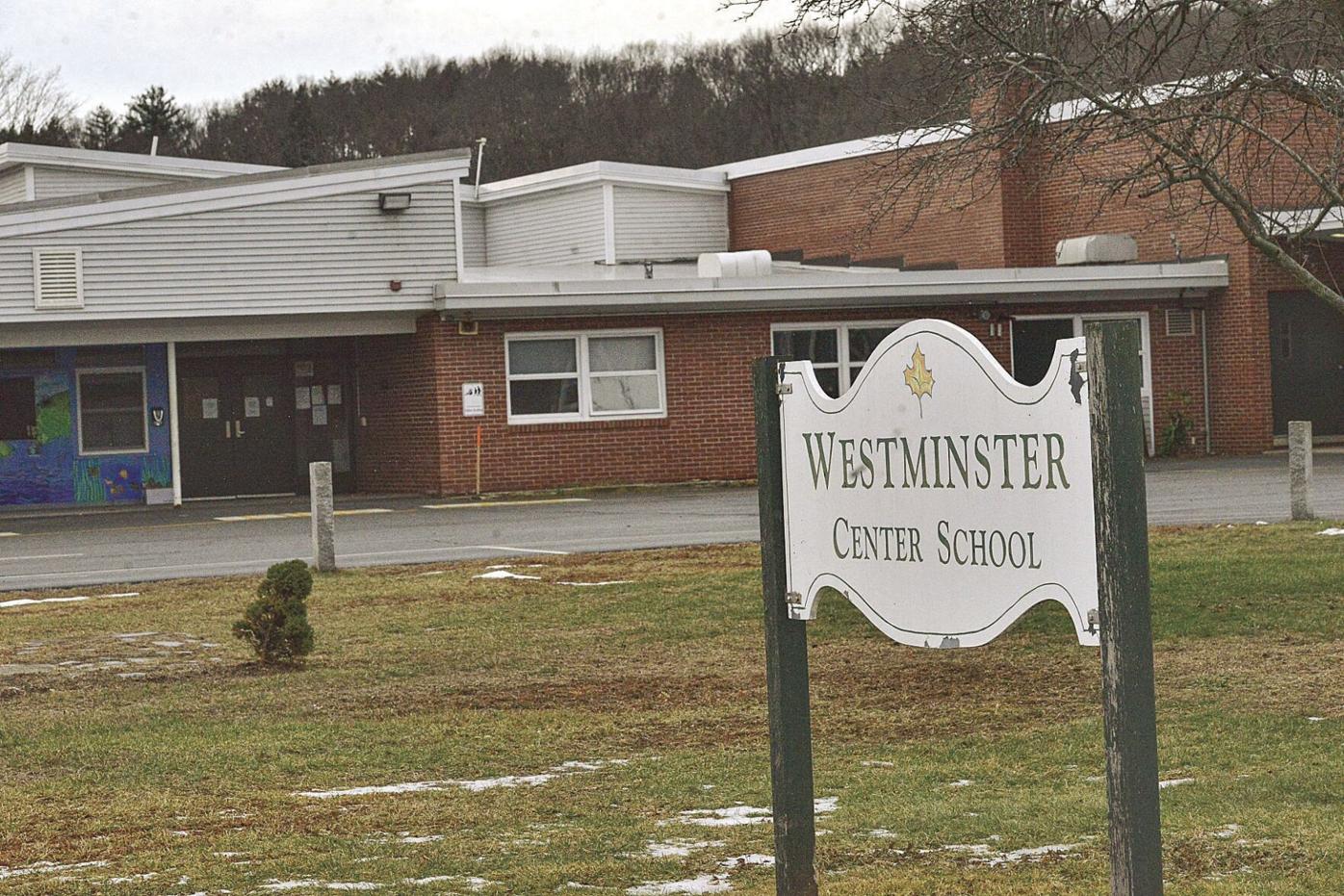 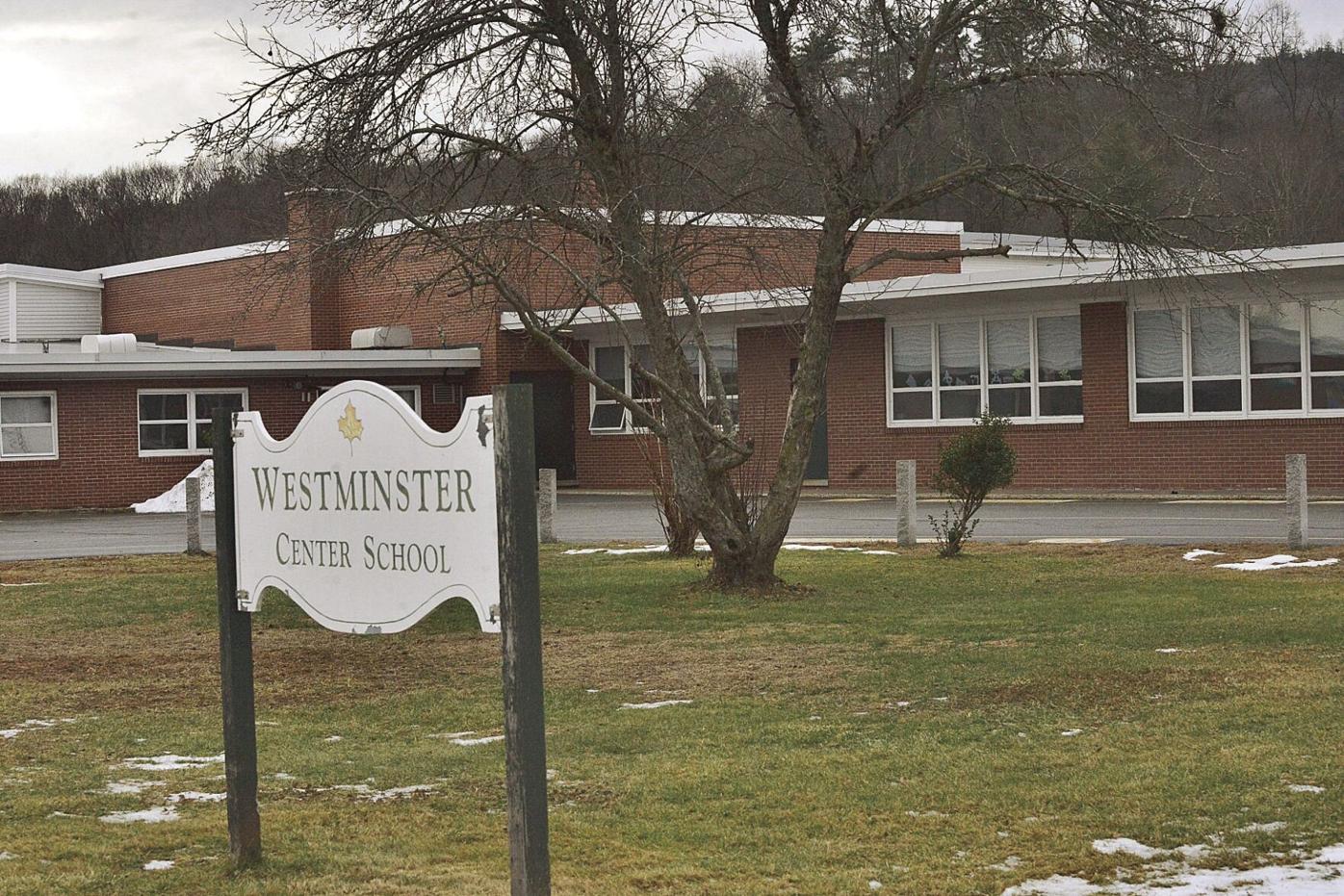 Editor's note: This story has been updated to clarify the time the town clerk's office closes next Monday, and to indicate voters can use the existing mail slot on the outside of the building.

WESTMINSTER — Westminster voters who plan on requesting absentee ballots for the upcoming Jan. 5 vote on dismantling the union elementary school district have until Tuesday, or Wednesday at the latest, to ask for one to be sent to them by mail, according to the Westminster town clerk’s office.

Patty Mark, the assistant town clerk, said that voters can request a ballot in person up until Monday at 4 p.m. She said the town already has an outside deposit slot at the town hall so people can drop off their ballots outside of normal business hours.

Polls will be open next Tuesday, Jan. 5 at the Westminster Town Hall from 10 a.m. to 7 p.m., following the same coronavirus protocols as the town used during the General Election in November, she said.

So far, Mark said, only 11 Westminster residents have requested absentee ballots for the special vote. There are 2,639 people on the Westminster checklist.

Mark said mail delivery has been problematic during the holiday season and she reminded residents that the town clerk’s office will be closed both Thursday, Dec. 31, and Friday, Jan. 1.

The Westminster Education Advisory Committee, headed up by David Major, the former chairman of the Westminster School Board, had petitioned for the special vote, which would be the first step in dissolving the merged elementary school district. Major didn’t return messages seeking comment about the upcoming vote and Tuesday’s informational meeting, being held via Zoom. FACTV is coordinating the Zoom meeting.

The Act 46 merger was forced: the towns of Westminster, Grafton and Athens fought it before the Vermont Board of Education, in the courts, all the way to the Vermont Supreme Court.

But encouraged by the action of other southern Vermont school districts, including Readsboro and Halifax, Westminster is taking the first step. If Westminster votes to dissolve the elementary school union district, then Grafton and Athens will also have to vote.

Jack Bryar, a Grafton school director and chairman of the Windham Northeast Unified Elementary School, said there are “a lot of moving parts” on the financial ramifications of the proposed split.

“That’s really a big deal. If we unwind the district, it will be really noticeable,” Bryar said, noting that having Westminster as part of the three-town elementary school district helps soften the loss of income.

Bryar said even if Westminster votes overwhelmingly in favor of dissolving the forced union, it is “50-50” whether Grafton and Athens voters would also endorse dissolving the elementary union.

Westminster School Director Cheryl Charles, who serves on the merged school district board, said she feels the finances aren’t as important to Westminster voters as philosophical reasons for maintaining local control.

Charles said she will vote to dissolve the merged district out of a larger concern about local democracy and the importance of town meeting.

“We went from five people on the school board to two people,” she said, referring to the six-member, three-town board.

There have been fewer volunteers coming forward to help with the schools, she said, which has a damaging effect on the Westminster school community.

While financial information at this time of the year is still in a state of flux, she said she believes the financial impact would be neutral.

“We have limited information,” she said, referring to finances, although she said that the proposed elementary school budget is close to level funded.

Westminster residents care deeply about the vitality of town meeting, she said. “The forced merger undermined the efficacy of participatory democracy.”

“In terms of the vote, my goal is to make sure people have the facts and see the trade offs; there are trade offs,” Bryar said.

“The state’s attack on small schools and the ending of small schools grants is a deeply destabilizing force on equal educational opportunities for rural students and that is an issue that will loom large for Athens and Grafton if they are on their own,” he said.

{div}”Likewise, the inexplicable attack on special education embodied in Act 173 is designed to transfer money away from small poor towns with high special needs and limited resources and give it to larger, wealthier districts with proportionately fewer special needs. This is the kind of regressive legislation one sees in places like Alabama and Utah, not Vermont. Until this irresponsible act is modified it adds to the economic uncertainties that little school districts will face in the future,” Bryar said, via email.{/div}

{div}Information on how to attend the special informational meeting via Zoom is available on the town’s website: www.westminstervt.org{/div}