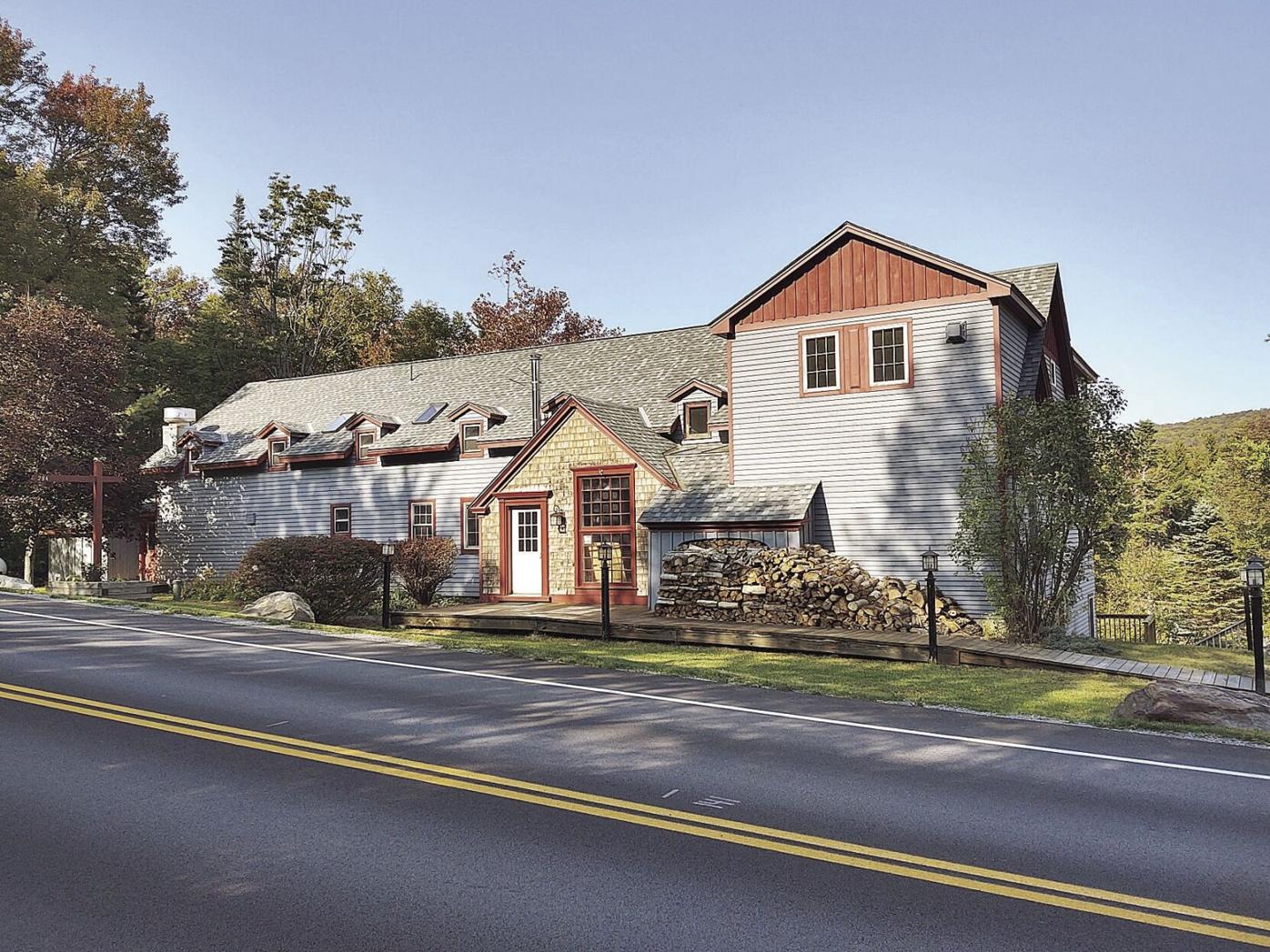 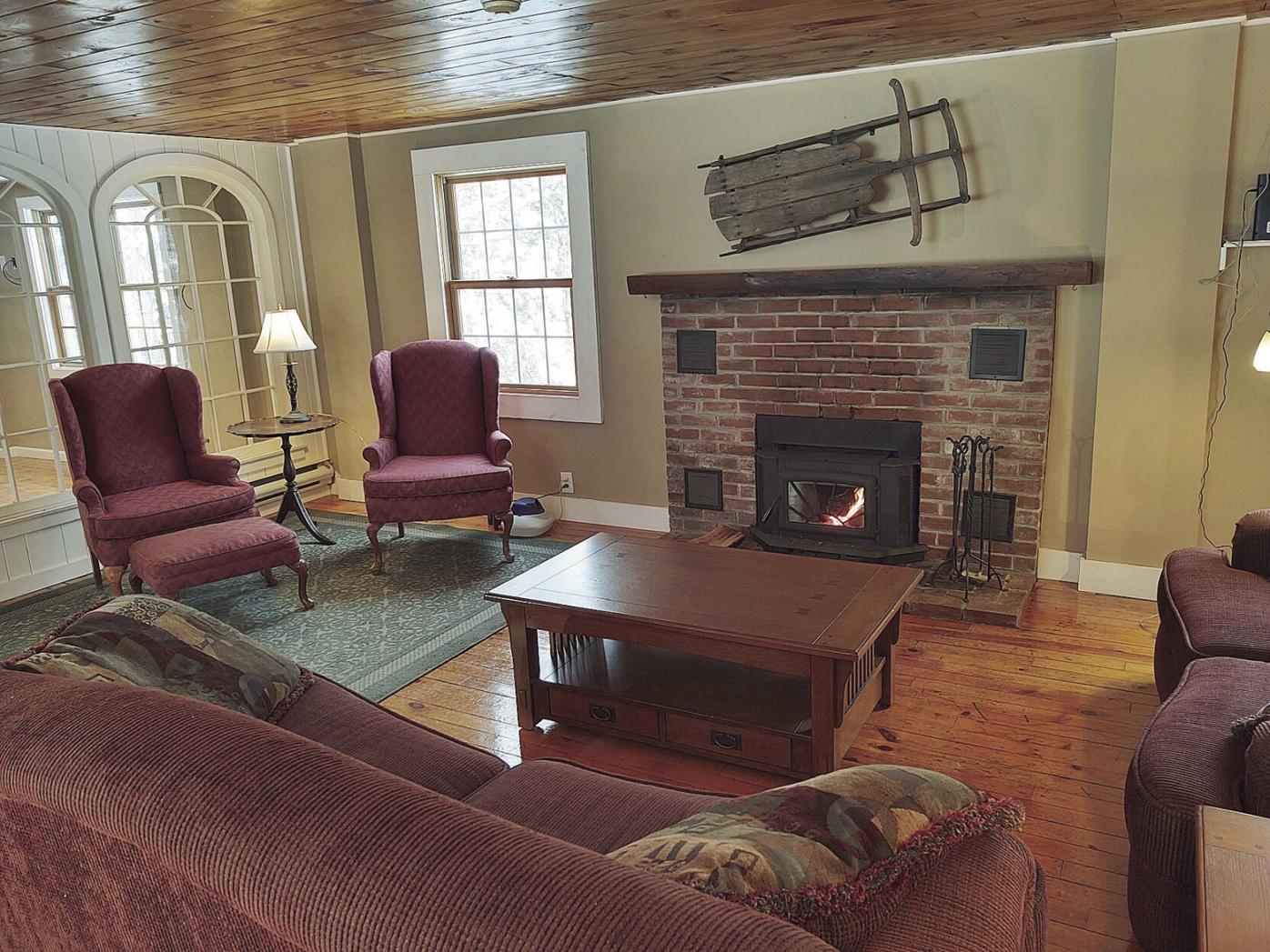 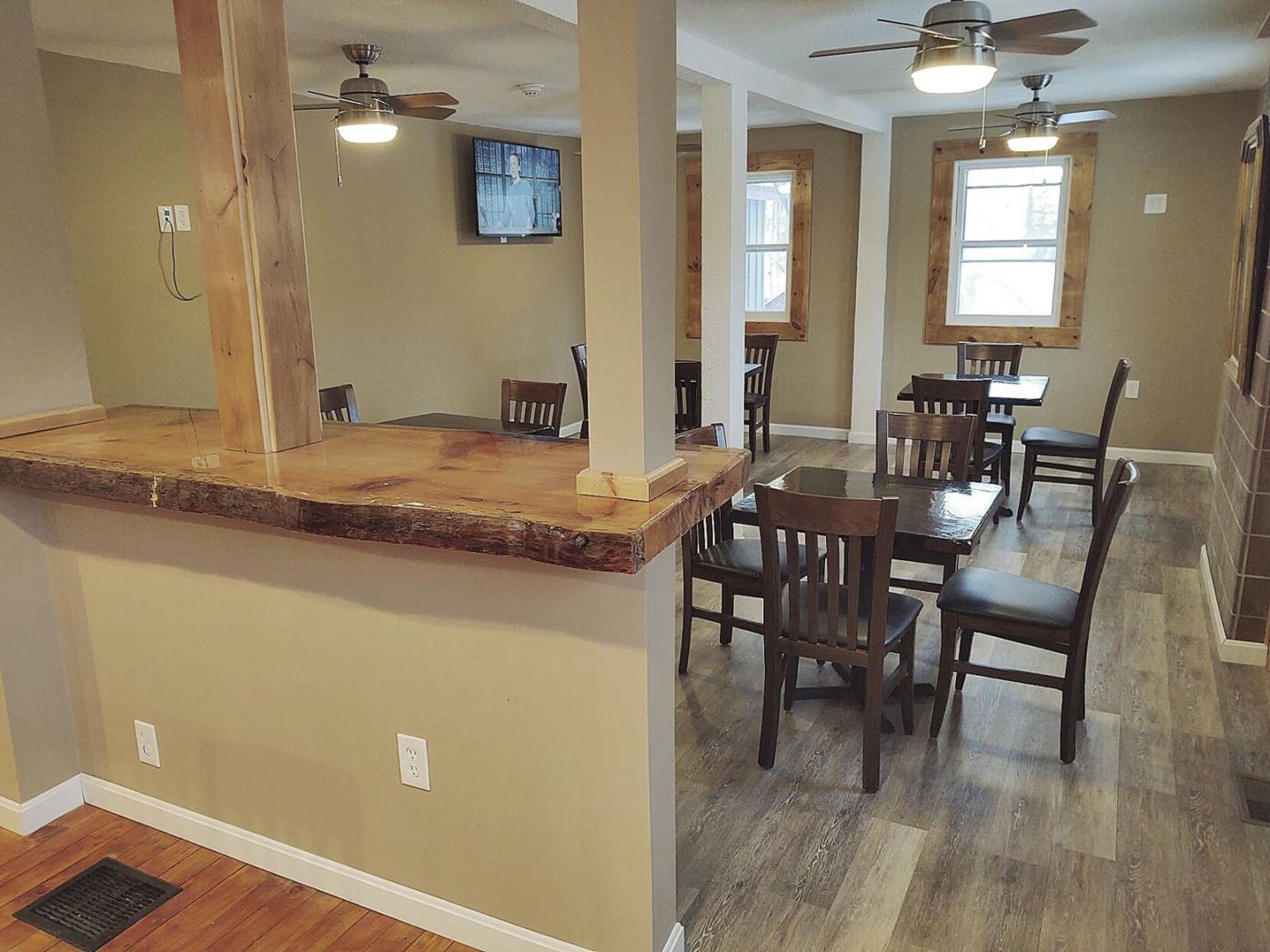 Doveberry Inn owner Tim Ryan is looking for someone to rent the commercial kitchen and run a restaurant.

Doveberry Inn owner Tim Ryan is looking for someone to rent the commercial kitchen and run a restaurant.

“I like to say, Where there’s chaos, there’s opportunity,” he said. “That’s what I tell my kids.”

The 11-room inn on Route 100 in West Dover, which was owned by the Hermitage Club under the previous owner Jim Barnes, was one of several assets the new member-owned entity sold after acquiring them following a bankruptcy auction in March. The golf course and two other inns have been sold to different owners.

Ryan recalled lodging establishments being ordered to shut down by the state earlier in the pandemic before being allowed to operate at 25 percent capacity then 50 percent in the summer and full capacity in September.

A foreclosure complaint from Berkshire Bank prompted Hermitage properties to be overseen by a court-appointed receiver until a sale could be arranged. The Hermitage private ski resort on Haystack Mountain reopened for the current ski season under new ownership.

The inn was previously used by the mountain operations crew for housing and dining before the furnace died and was never replaced, Ryan said. Getting the heating was almost easy for him compared to the next project.

A water storage building out front began leaking into the ground. Ryan said the issue was compounded by labor shortages and delays in getting materials.

“I was feeling like there would never be an ending to it,” he said, explaining that the inn couldn’t be a public building until it had ample water supply.

Ryan has been turning bank-owned properties into rentals for about 30 years and renting out a house on Spruce Lake in Wilmington as a short-term rental for about 15 years.

“So nothing overwhelms me,” he said. “The issue is the unexpected.”

He thought he would open in December but that proved to be a little too optimistic.

Another project involved flooring. The hallways and stairs needed carpeting, Ryan said, but two local companies were booked out for a month.

“I would have missed the whole ski season so I brought in my New Hampshire crew who had been working with me on rental properties I had in New Hampshire and Massachusetts,” he said. “I called them on Thursday, had them here on Saturday. The job was done on Sunday.”

Ryan said the fire inspector came that Monday and rooms were booked by that Friday. Having secured an occupancy permit in mid-February, he’s happy with the accomplishments.

“It’s Whac-A-Mole,” he said, referring to an arcade game. “You’re just beating the moles as they stick their heads up.”

Now, Ryan is excited about the future. He plans to hire a bartender and hopes to lease out the commercial kitchen inside the inn for someone to run a restaurant for $1 a year. But he’s in no rush, seeing how bars and restaurants are struggling during the pandemic.

His “phase three” project involves building a porch off the back of the common area with a firepit in the yard. He’s thinking about having a cornhole setup and a pond.

For now, Ryan is focused on the inn full time. He’s staying in the downstairs apartment and taking notes on operations, eventually planning to teach the business to someone who can help run it while he manages from elsewhere.

Having owned the Wilmington home since 2005, Ryan is familiar with the local community. His children skied Mount Snow when they were 5- and 7-years-old, and now they’re 19 and 21.

“I’m very tied to this area,” he said, having skied locally about 40 to 50 times a year and golfed about the same amount in recent years.

He’s originally from Syracuse, N.Y., and his children went to school in southern New Hampshire.

When the Hermitage Club members were banding together to buy the properties with the intent of keeping the ski area, Ryan wanted in. But he said he didn’t have millions of dollars “and they needed millions.”

“They told me, ‘If we get it, give us a call because we’re getting rid of all that stuff,’” he said.

After the sale, Ryan looked through the Horizon Inn on Route 9 in Wilmington, the Snow Goose Inn on Route 100 in West Dover and the Doveberry. He said he couldn’t afford the Hermitage Inn or get favorable terms for the Snow Goose.

“So I jumped to the Dove and locked it down in a matter of a week,” he said.

Ryan sees the restaurant as having a “captive audience” with guests occupying the 11 rooms as well as potential business from guests at other inns walking along Route 100 to grab a bite to eat. Eventually, he’ll hand over the apartment to someone who will help run the business.

So far, the response is good. At the time of the writing, the inn enjoyed a 9.1/10 rating on booking.com.

“What you learn from is the bad reviews obviously,” said Ryan, who found out his breakfast offerings were too sweet and he needed to have decaf coffee by reading posts penned by guests. “It’s stuff like that ... You work through that.”

Ryan described being excited about the business because he gets to spend time with people who share the same passion for a sport. On opening weekend, he met a 75-year-old man who sat downstairs in front of the fire.

“Everyone’s sitting around, he’s telling his story about skiing 40 times a year — 40 different mountains and this weekend was Mount Snow’s turn — and he was skiing with his greatgrandchild,” Ryan said. “You see that and you say, ‘Holy bleep, that’s the life there.’”

Ryan also enjoys waking up each morning and taking in the view of Mount Snow from the property.

Heading into the spring and mud season then summertime, he’s preparing for a different clientele. His hope is that festivals and smaller community events begin happening again.

“Once that stuff gets going again, those are going to be the good times. Right now, I’m just flying by the seat of my pants,” Ryan said. “But the first season was really good. That’s why I’ll never sell. Why would I? I’m having too much fun.”

Hermitage General Manager Bill Benneyan said with the Hermitage Inn sold Wednesday and all three other inns under new ownership, the club has fulfilled an objective to divest of “all non-core operating assets” to focus on the ski resort and club operations.