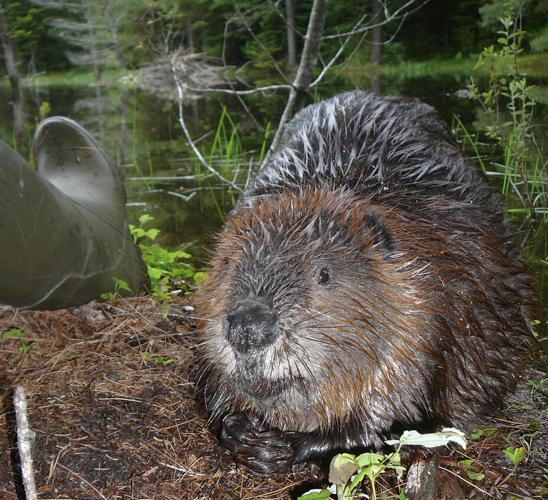 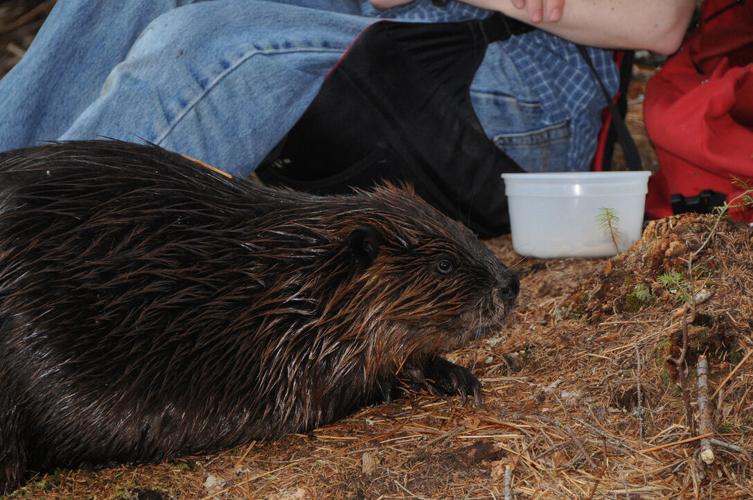 DOVER — Local naturalist Patti Smith is preparing to give a talk about a beaver she spent a lot of time with over the years.

During Dover Free Library’s 31st annual Dessert Social fundraiser at 7 p.m. on Thursday, Aug. 11, at Dover Town Hall, Smith will provide a slideshow presentation about Willow the Beaver. Desserts are donated by local inns and individuals.

“I will be talking about the life of a beaver friend of mine, an extraordinary beaver who lived a very long time and created lots of great habitat and raised a few baby beavers,” Smith said. “She’s a beaver that was part of a colony that I was studying and am still studying. It’s been ongoing for 15 years. I’m now following the life of her daughters.”

John Flores, library director, said this marks the first time in two years that desserts will be served at the fundraiser. The event had previously been modified due to concerns over COVID-19.

Smith is a naturalist and wildlife rehabilitator at the Bonnyvale Environmental Education Center in Brattleboro. She is the author of “The Beavers of Popple’s Pond,” which documents her early years of beaver observation. Her “View from Heifer” columns appear in the Brattleboro Reformer, taking readers into the lives of beavers, porcupines and other wildlife she studies and teaches about.

Smith conducts a variety of presentations on beavers. For the Dover fundraiser, her focus will be on Willow.

Smith tends to name beavers after plants growing along beaver ponds. She said Willow is named after not only a wetland shrub but a preferred food of beavers.

“Beavers are the wild animal that’s easiest to observe because you always know where they’re going to be,” she said. “They’re always in their ponds and they’re always coming out to start their beaver day, or beaver night, at dusk. Because they’re so confident in their watery world, they’re very calm and they don’t hide when you come.”

Beavers quickly acclimate to a human’s presence, Smith said. She sits at beaver ponds several evenings each week and even camps out to watch the animals overnight.

Through her observations, she’s become very familiar with their activities over the seasons and in different weather events.

“I have always appreciated beavers because of the great variety of habitats they create in a landscape that is otherwise just woods,” she said.

“And I do just like their calmness,” she said. “They can be opinionated.”

Beavers, Smith said, “will come right up to me because I am a member of their tribe by now and will give them occasional treats. They just know who I am.”

Smith knew Willow for about 13 years and estimates Willow lived to the age of 20 or older.

“That just doesn’t happen that often,” she said. “She must have had some pretty amazing genes.”

For the presentation, Smith plans to show some videos of beaver life, including a look inside a beaver lodge. She also will talk about resolving beaver conflicts. She said there are plenty of nonlethal ways to coexist with beavers.

Through her work at the environmental education center, Smith will take people out to learn about beavers. For information, visit beec.org.